If there’s one person every workplace needs, it’s bloody IT Support. Deadset, without those legends, life would be a lot harder. And although we tend to stereotype the crap out of them and whinge about their service, it’s kinda hard not to feel sorry for them. That’s why we reckon you need to see these photos. Deadset, if you reckon your workmates are bad, this’ll give you an idea of how dodgy s**t can get…

Over on Reddit, there’s a special subreddit dedicated specifically to ‘tech-gore’.

If you’re not sure what that it is, picture the blood and guts you get in a good gory horror story, and then imagine it was happening to technology. 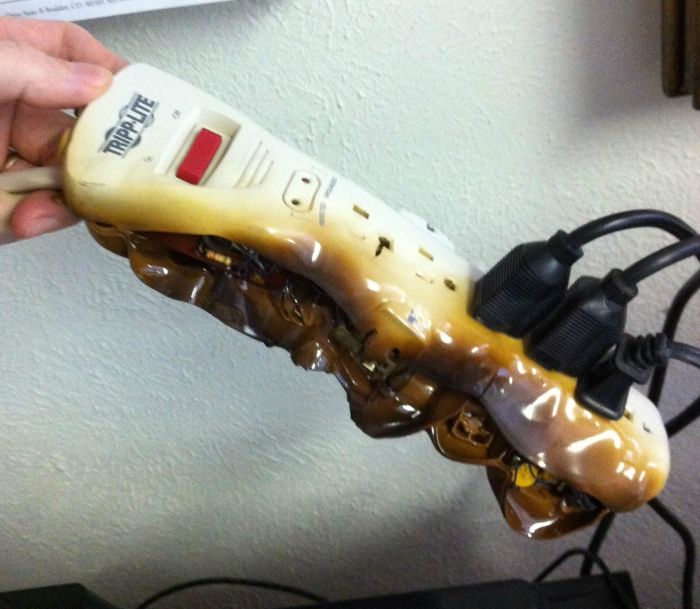 Broken glass, f**ked hardware, spilled cabling, and all the other s**t you can imagine; the tech-support team has seen it all. Anyway, that subreddit is literally called r/techsupportgore, and one of its moderators, Coffeechipmunk, has been talking about some of the horrors he’s seen on the site. 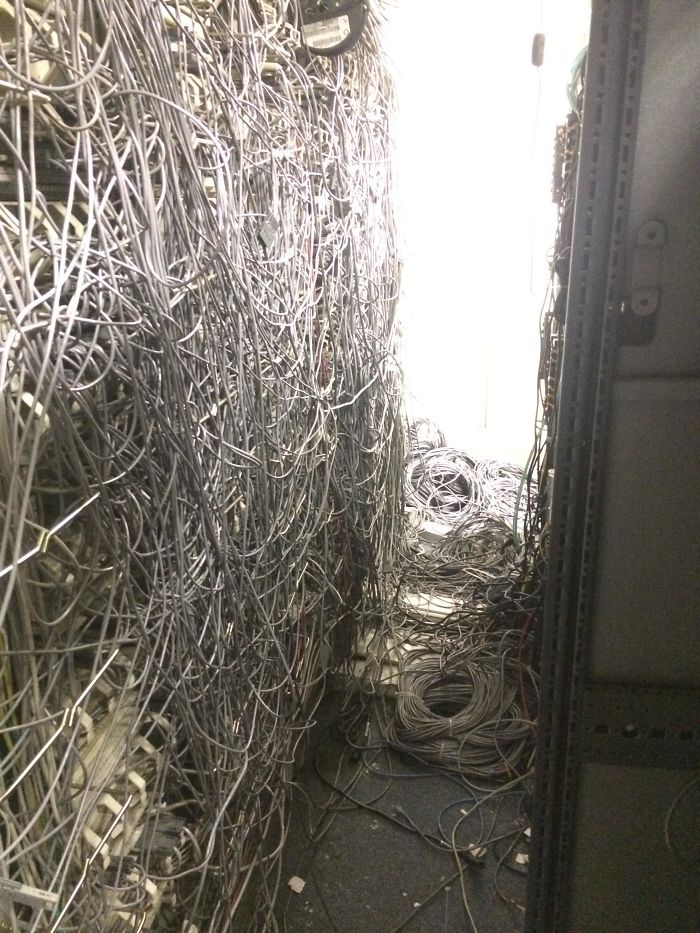 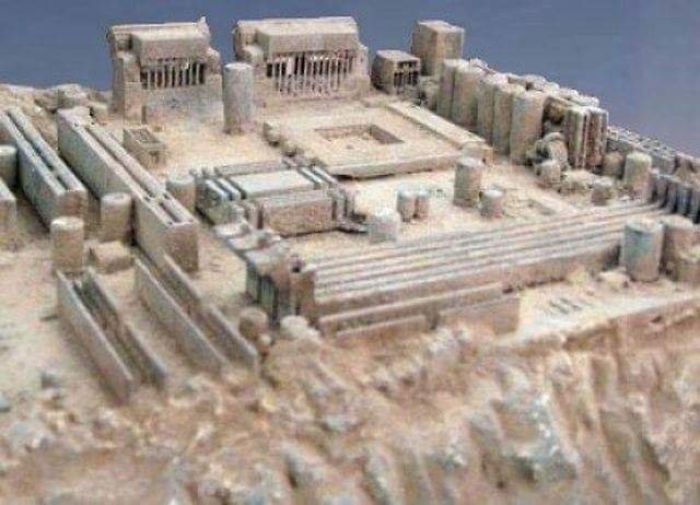 That’s not an ancient temple! Credit: 3 years ago 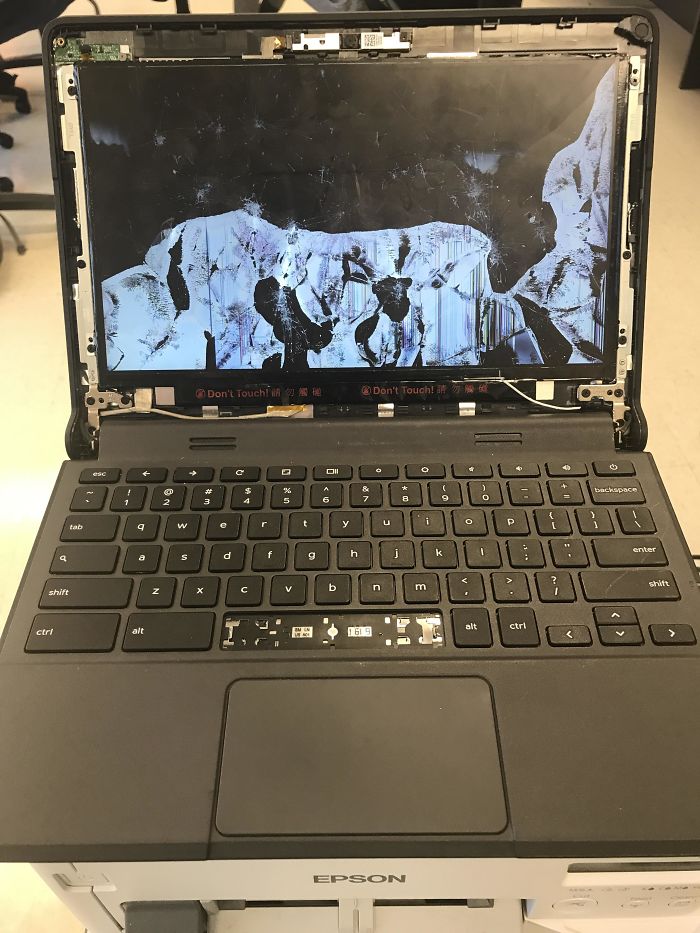 This is a student computer! Credit: TGaming100

“A lot of the content on the subreddit does rather well, except for people coming for actual tech support, they get redirected to the right subreddit. For actual tech support gore, though, it seems like broken screens and slightly messy wires are the current posts that don’t hit too hard.” 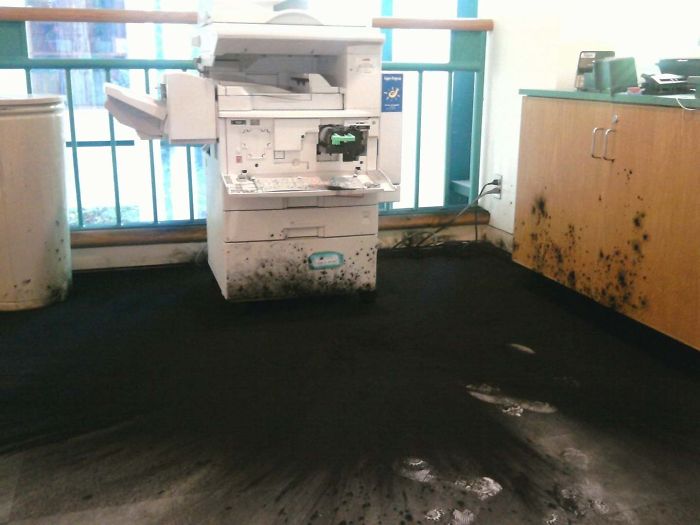 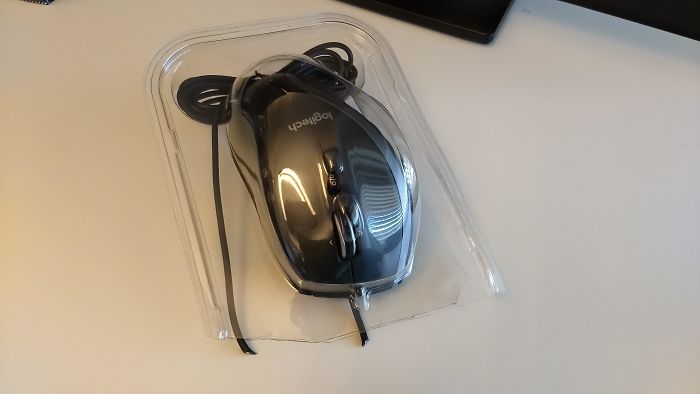 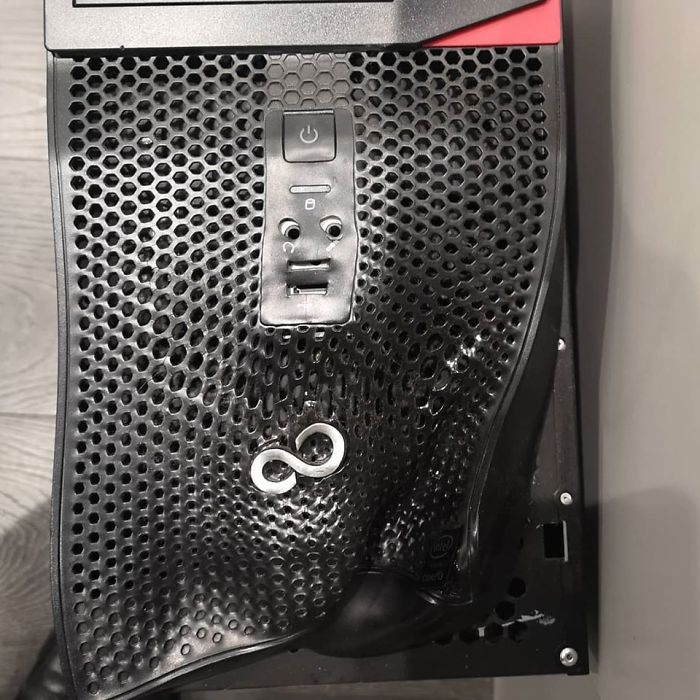 This is why you don’t put a heater next to your computer. Credit:Dragon_Khan

Of course, one of the reasons it’s become so popular is that, like most forums, it’s become a haven for like-minded people. “Honestly… it’s very fun. In a time where most of the internet can be incredibly serious, you can go on it and you can laugh (and/or cringe) at the crazy posts. I love our growing community. They’re a bunch of people that just enjoy tech and to some extent, the worst of it.” 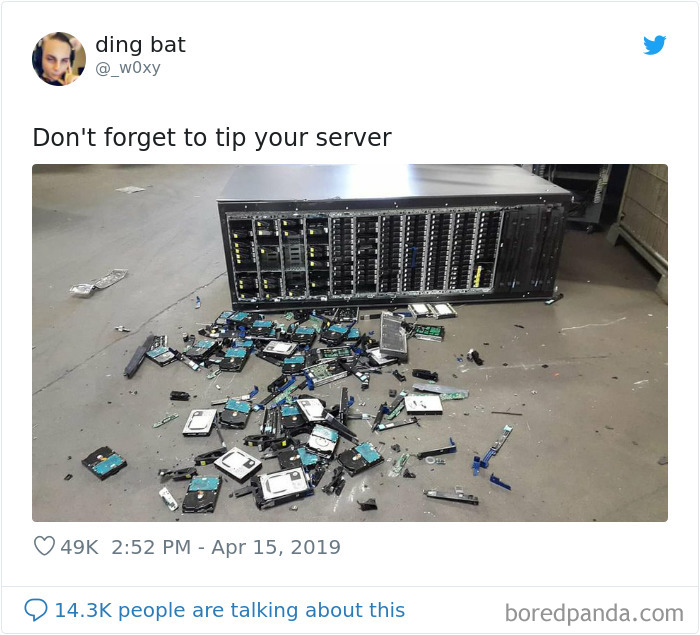 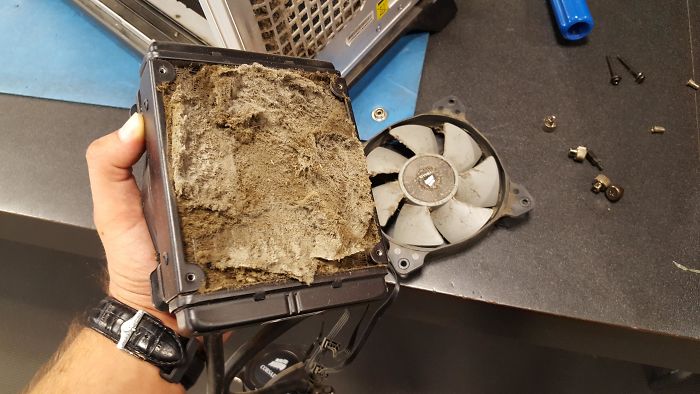 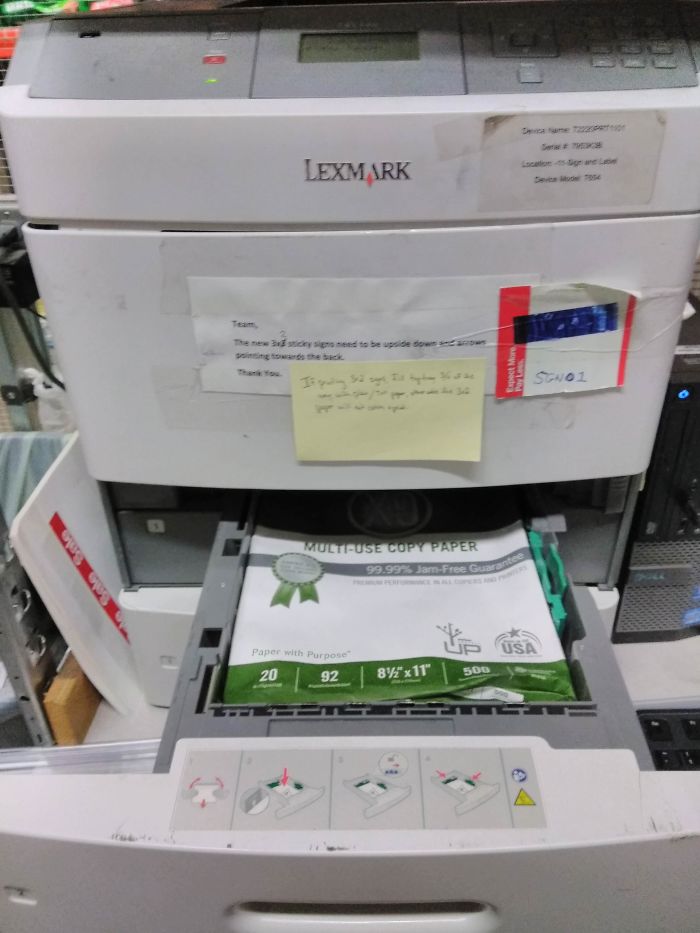 If you’re in tech support, head over there, and share some of your own horror stories. 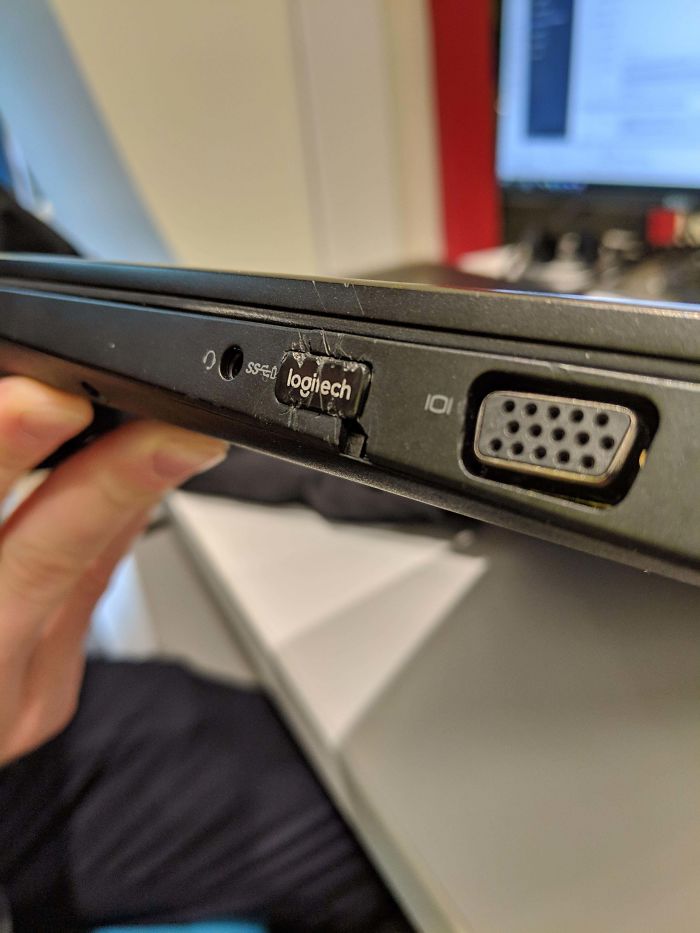 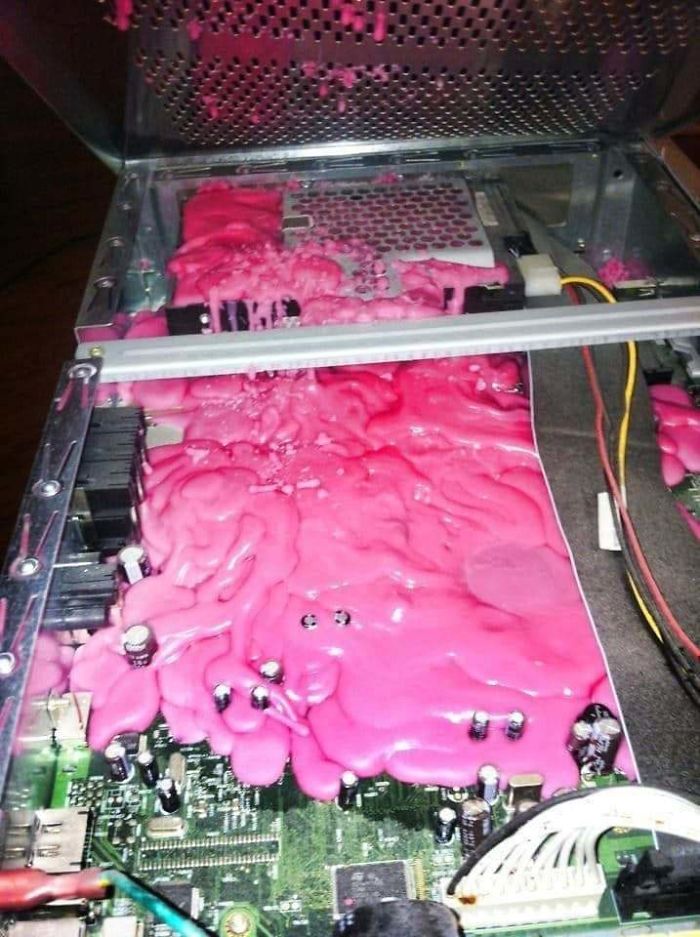 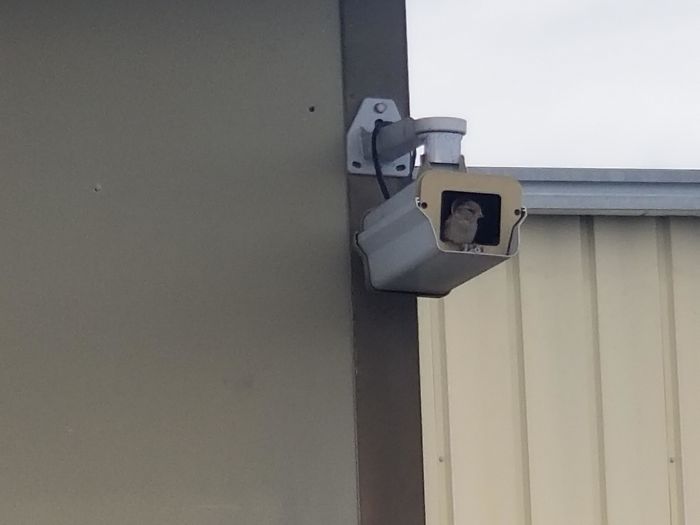