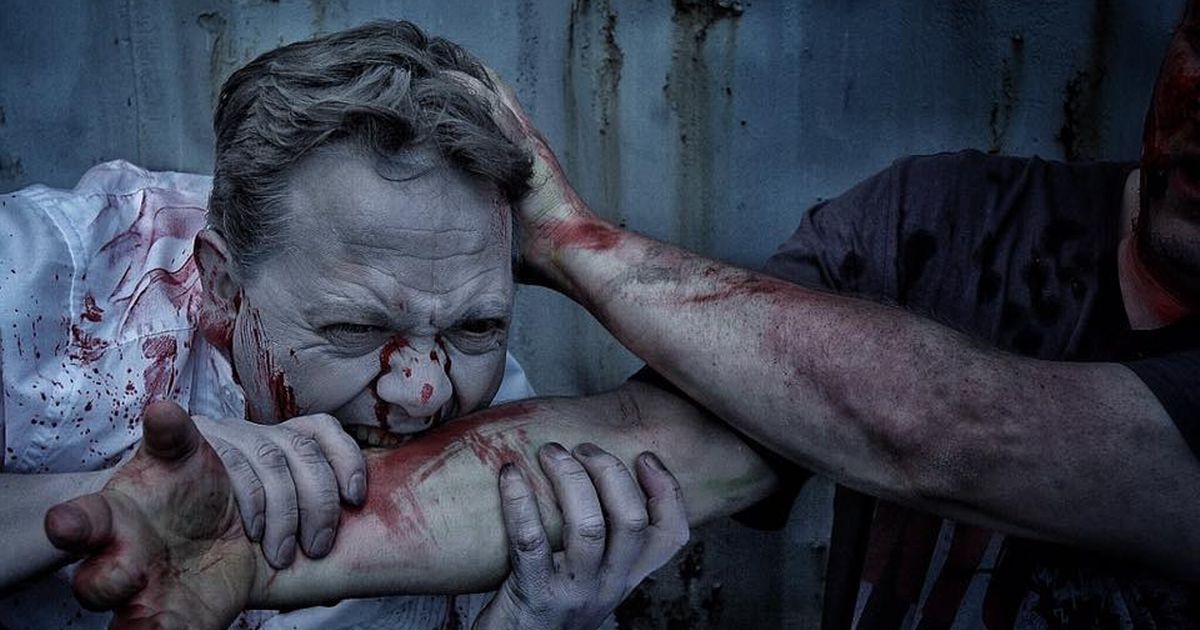 The zombie apocalypse. We all know that sooner or later it’s going to happen. And when it does you better f***ing believe tonnes of dudes are going to think they’ve got exactly what it takes to save the bloody day.

Admit it: you’ve pictured yourself there:

It’s dusk and the breeze wafts the rancorous odour of decaying flesh and corruption through the streets.

You see your reflection in a storefront window and you know that with every zombie you kill you lose a little more humanity.

You hear a guttural moan emanate from a nearby alleyway and you know you’ll have to kill one more, lose one more piece of yourself. But it’ll be worth it. You need to avenge your loved ones. You need to find a cure.

Your version of it might feature way more kinky zombie sex or chainsaw-hands or sawn-off shotguns, but the basic tenet is the same. You could easily smash some zombie skulls and be a wasteland wanderer. 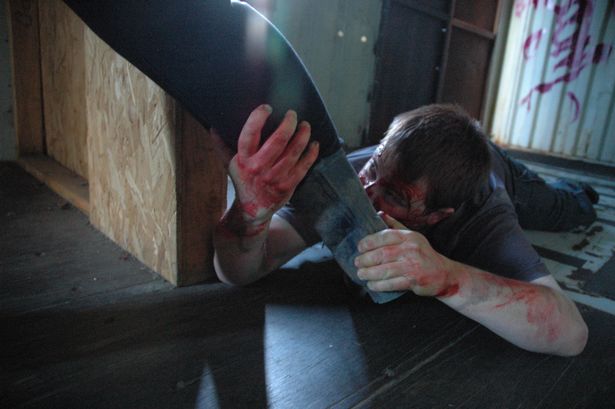 I’m not sure there are brains in that… (Credit: Glasgow Live)

Well, guess what cobbers: now’s the time to put your money where your mouth is and prove that sh*t.

A new Zombie Escape is opening in Glasgow and it looks f***ing mint! 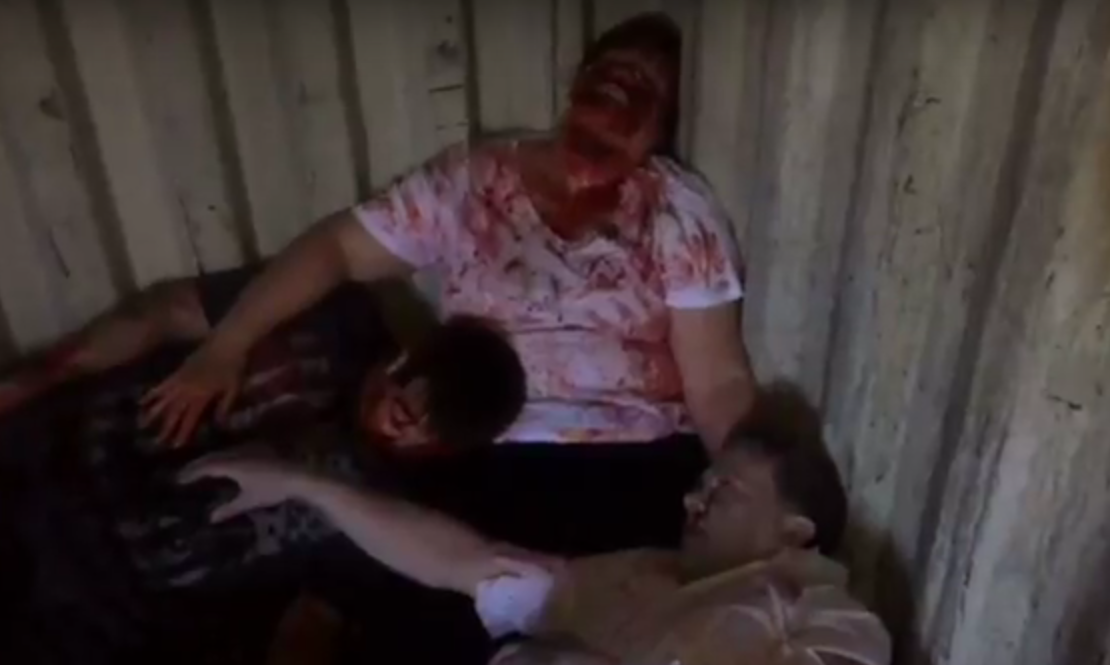 We have to burn the bodies! (Credit: Adrenaline Activities)

With real actors adorned in prosthetics and make up from the Red Cross Casualty Simulation Group, a post-apocalyptic setting and a simple quest: get the anti-dote from inside a military base, this looks like the real deal.

You’ve only got one assault rifle and limited ammunition to get in and out, but apparently it’s so bloody scary that you have to sign a disclaimer before you can participate and you have to wear an adult diaper. 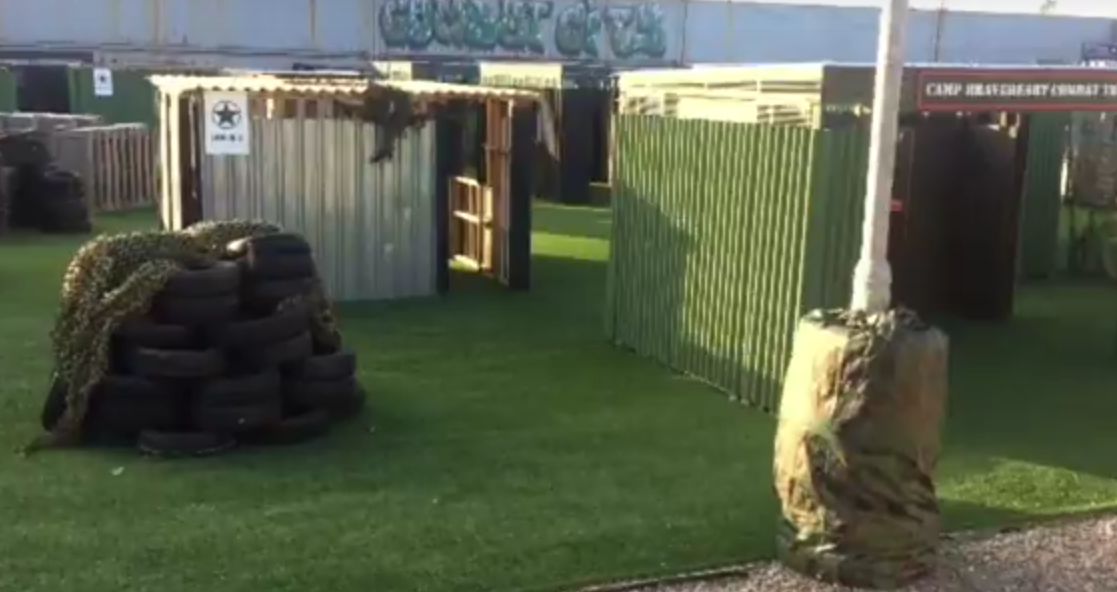 It’s only on for two days – right before Halloween – but with a f***ing lunar eclipse in the sky and the antichrist in office at the Whitehouse, all the signs are there. You need the practice. The real zombie apocalypse can’t be that far away.

Just do yourself a favour if you do go along. Don’t actually smash any zombies in the head with a baseball bat. They’re actors ya big bloody hero. Actors.