If there’s one thing we know about the natural world, it’s that sometimes things can get a bit kinky. Deadset, some creatures really know how to put the ‘wild’ in ‘wildlife’. Case in point, a Zebra from Chyulu Hills National Park in Kenya. Deadset, this frisky zebra has given birth to a baby zonkey, and you know what that means: yeah, nah, interspecies party time!

So, yeah, just in case you’re not aware, zebras and donkeys are closely related enough to be able to have offspring together. The offspring itself can’t reproduce, but just like the liger, the cama, and the pizzlie bear, it’s pretty f**ken awesome. As a side note, if you doubt the existence of those other hybrid species, bloody Google it. 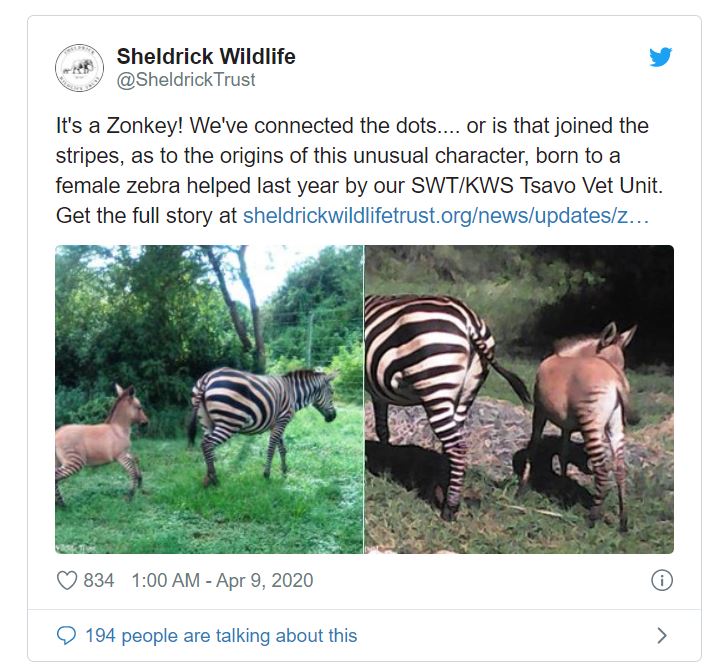 Anyway, getting back to the story, a baby zonkey was just found at the Chyulu Hills National Park in Kenya. The story behind its appearance is a pretty bloody interesting one. The mother, a zebra, had absconded from another National Park and found her way into a herd of local cattle. 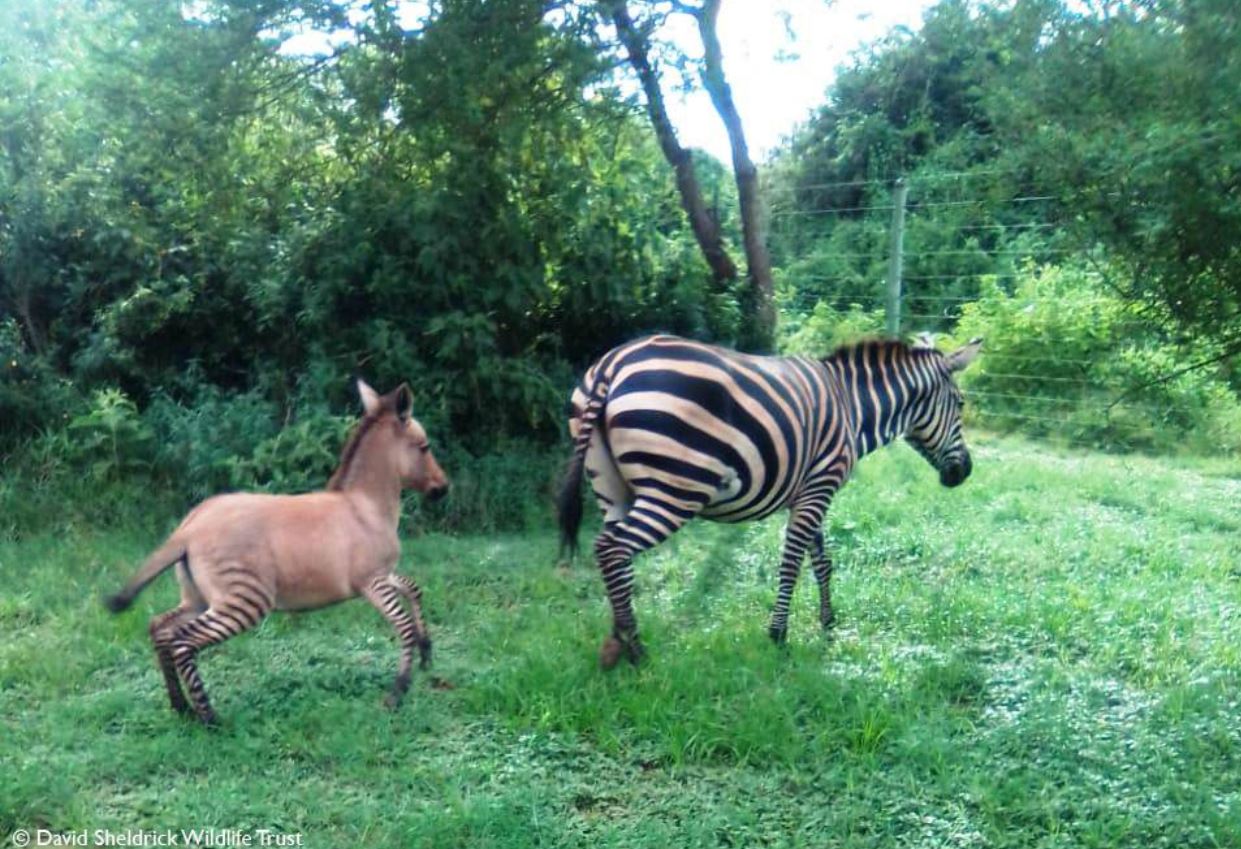 Somewhere in that herd was a donkey. As you know, love is blind, and the two formed an unforgettable – if brief – companionship that culminated with a bottle of wine, a bit of Barry White on the stezza, and a session of hide the cream-cannon.

Later, the mother was transported to Chyulu Hills, where she gave birth to the zonkey. The Sheldrick Wildlife Trust, which looks after the park, said:

“Earlier this year, our fence maintenance team caught a glimpse of the zebra with a tiny foal by her side. It wasn’t until several weeks later that we finally got a proper sighting of the pair — and that was when her birth announcement revealed a whole new, surprising twist…This little one’s body was suspiciously light on stripes and overwhelmingly tawny in colour. At first, we thought that it had just been wallowing in the mud bath, but then the truth dawned on us: Our wayward zebra had given birth to a zonkey!” 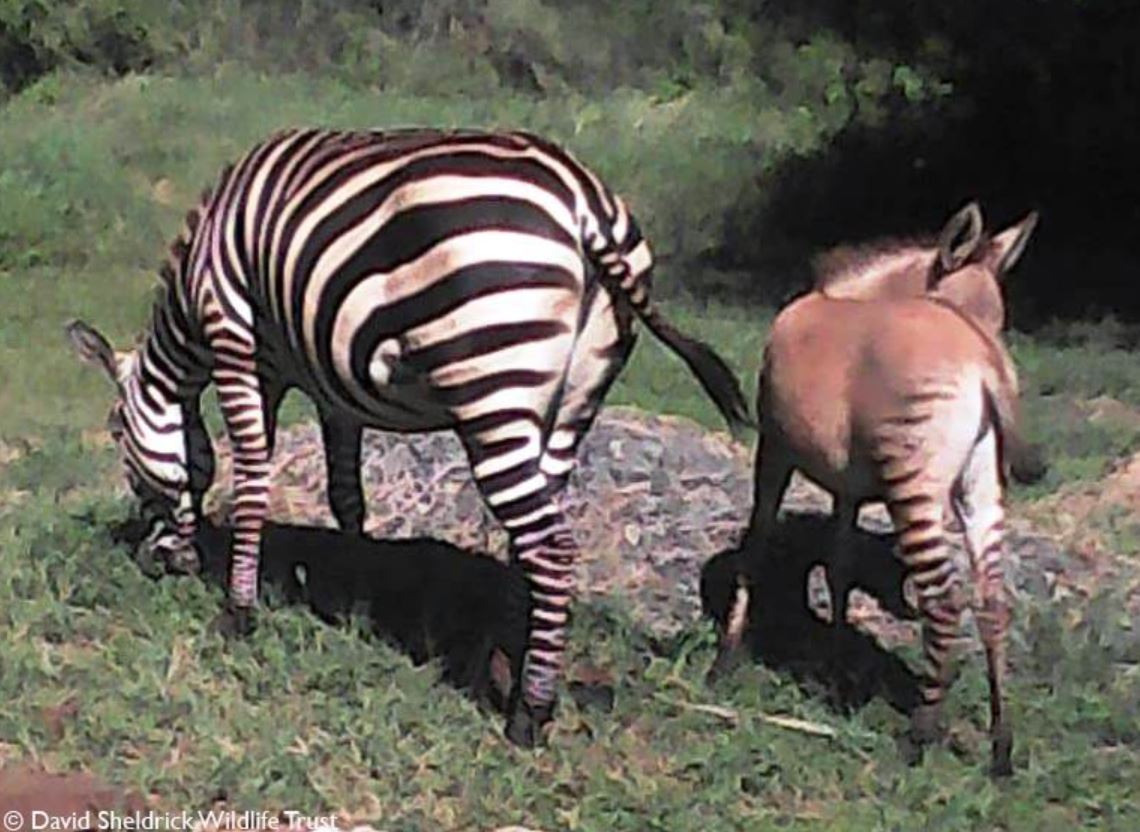 Final thought: It’s always great to see something unusual in the wild. This zonkey’s no different. Deadset, what a bloody treasure.

Koalas are finally returning to wild after Ozzy bushfires

Now, we know that for some of you the bushfires are lost somewhere back in history with the invasion of Area 51 and dunny roll, but for plenty of critters – and people – the devastation has turned the world upside dow...