Here at Ozzy Man Reviews, we’re pretty sure loads more of you legends out there in the comments section would have gotten behind Tesla a whole lot earlier if they released vehicles that were more convenient for regular people like you. It’s all well and good having a nice fancy-pants car that’s great for the environment, but if you’ve gotta put a load of scaffolds, bricks, timbers and tools in the back, you need something a little hardier.

Unfortunately, while the big man himself, Elon Musk, has been going on about creating an all-electric ute for bloody donkeys, he still hasn’t delivered. 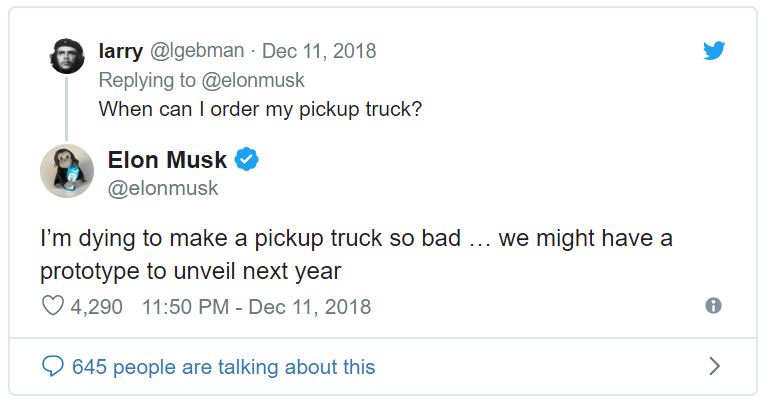 Matter of fact, just the other day he said the company’s third-gen vehicles, the Model 3 and the Model Y were the priority for now. 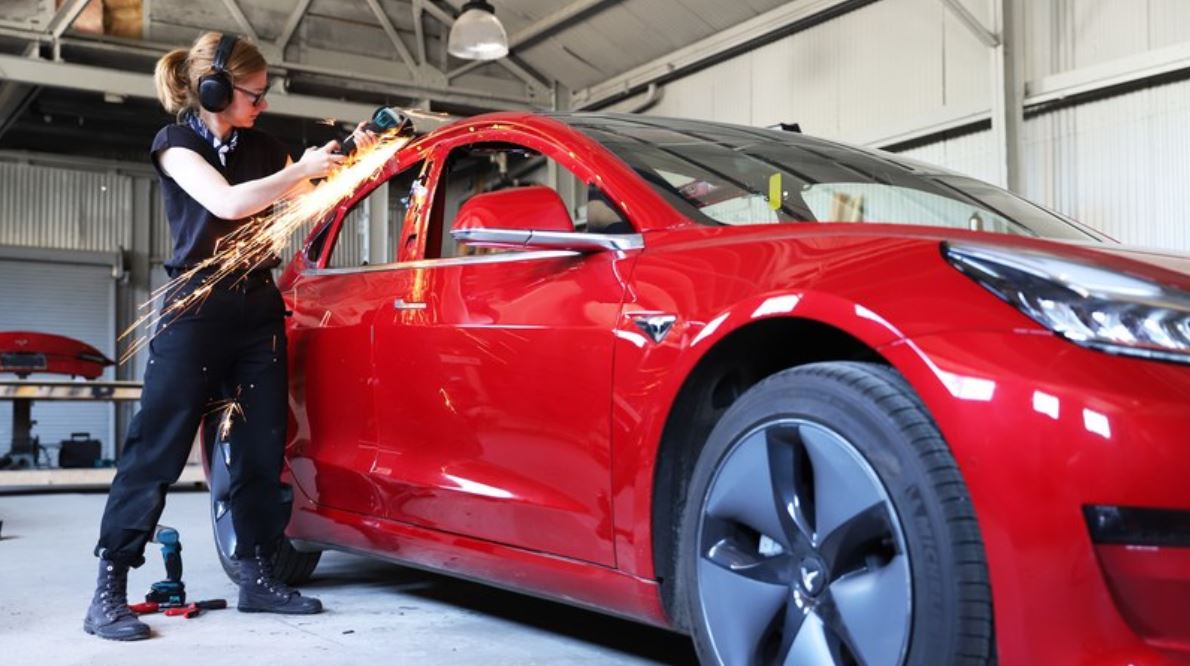 If it makes you feel better, he did tell Recode about their planned trucks back in November, saying they would be, “Really futuristic-like cyberpunk, ‘Blade Runner.” He followed that up with a Tweet in December that said we could see a prototype as soon as 2019, because “he’s “dying to make a pickup truck so bad.” 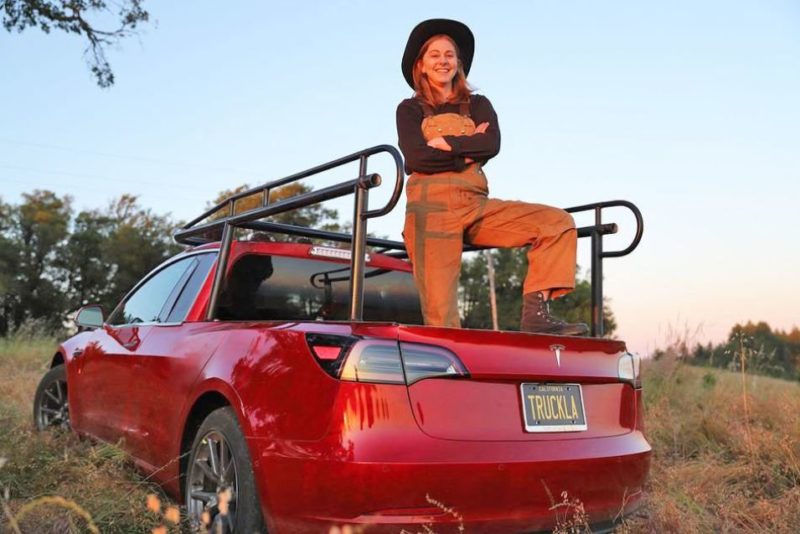 It remains to be seen whether or not that’s gonna happen, but it is June and, well, you blokes can do the maths. In the meantime, but, you might enjoy having a bloody squiz at the Truckla.

Simone Giertz, a YouTuber and self-described ‘queen of shitty robots’, built her own. Deadset, this handy sheila chopped up a Model 3 and transformed it into the Truckla. There’s a bloody rad thirty minute video where you can watch the making of the big bloody weapon, but you might wanna check out the flamin’ grouse commercial she made to advertise it too. 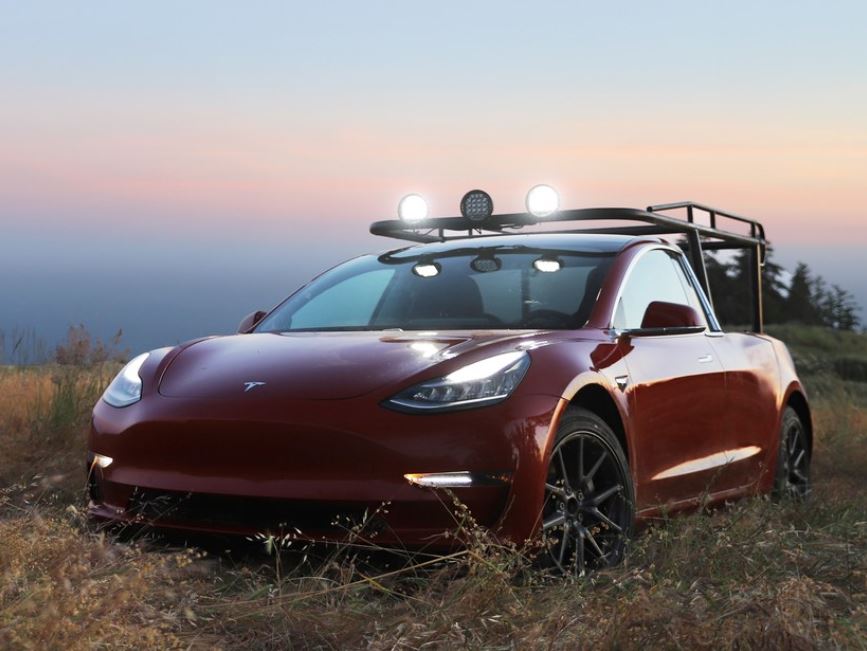 Speaking about the project, Giertz said, “I really hope that people don’t just think of this as an obnoxious YouTuber cutting up a brand new car. This process has destructive steps but the end goal is constructive. And I’m doing it because I really, really want this car. This is truly my dream car.”

Final thoughts: Honestly, we reckon this is a pretty rad project. We still wanna see Musk’s cyber-punk version, but until he’s off the bongs and finished searching up the dankest memes, this’ll probably have to do.