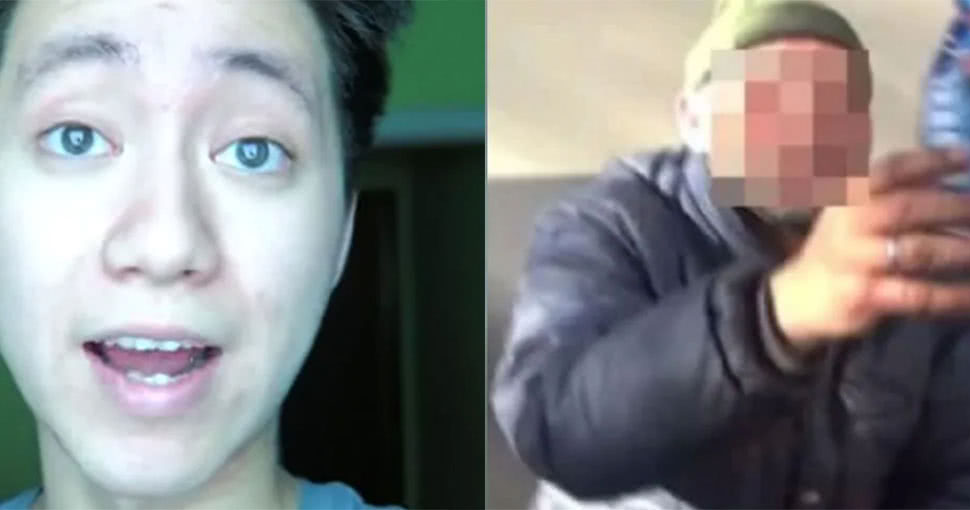 What is the bloody world coming too? Really shaking my head over this one folks. This is a story about a Barcelona bloke called Kanghua Ren.

He’s a Youtuber who’s channel has millions of subscribers that enjoy watching him doing pranks and stupid s**t for a laugh. This would be all fine and dandy except for a joke that he took way too bloody far. 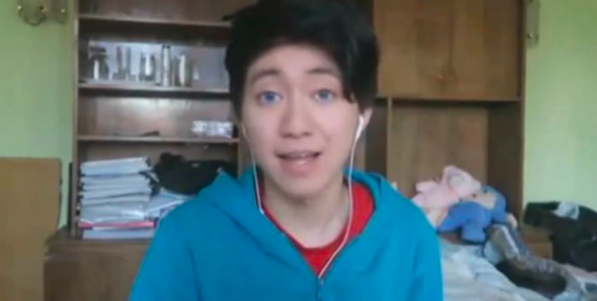 Bit of back story: Ren filled a couple of Oreo cookies with toothpaste in preparation for his latest stunt…. A classic practical joke and I’ll admit, I’ve done to my little carpet grubs on April Fool’s Day for s**ts and giggles.

Where Ren’s prank misses the mark is that he gives the Oreo’s to a bloke named Gheorge, a Romanian beggar that lives on the streets.

You can imagine that life for Gheorge is pretty tough. He’s probably hungry a lot of the time and got nowhere to safe to sleep at night. 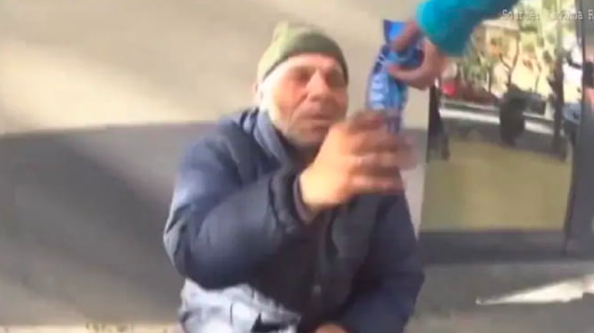 Ren uploaded the video of Gheorge eating the bikkies, and subsequently made around 2000 euros in advertising revenue. This video caused social media outrage as you can imagine, poor Gheorge being exploited by this little pr**k and making dough from it.

Ren said in the video:

Maybe I’ve gone a bit far, but look at the positive side: This will help him clean his teeth. I think he hasn’t cleaned them since he became poor.

Gheorge, 53 said he felt crook after eating them, and that he was worried about what was in them, and feared for his safety.

Thankfully the legal eagles that be got wind of the clip and Ren was charged with ‘a crime against moral integrity.’

Last week Ren was sentenced to 15 months jail and ordered to pay 20,000 euros to Gheorge in compensation. It’s pretty unlikely that Ren will do any actual jail time as he’s a first time offender of a non-voilent crime, but a pretty fair sentence I reckon, and hopefully the cash can help Gheorge get back on his feet. 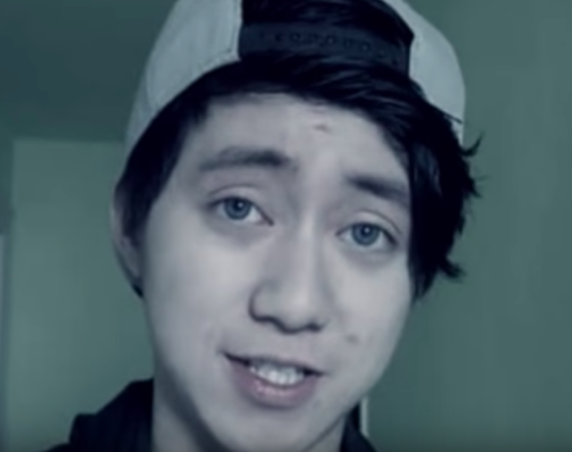 This cheeky little punk had the audacity to say:

People exaggerate over jokes in the street (played) on a beggar, when surely if it’s done to a normal person they wouldn’t say anything.

Thankfully the Spanish courts also ordered Ren to shut down all YouTube channels and social media for five years.

People picking on the less fortunate for laughs or financial gain makes my blood boil.

If any good has come outta this, I reckon there are some country’s justice systems that could take a leaf outta Barcelona’s book. This is a pretty decent whack of a sentence and well deserved. While ever little s**ts like this bloke get slapped on the wrist for this kinda behaviour, it will continue to be viewed as an acceptable form of “entertainment.”

Rant Over Mates. Have a good one.