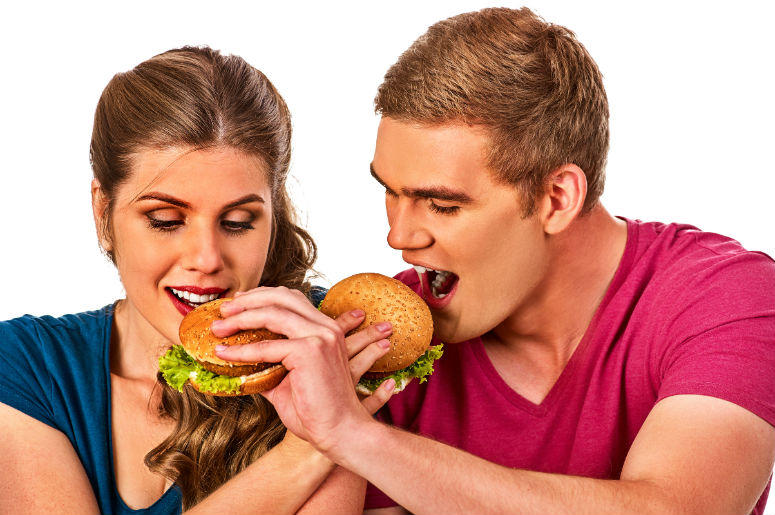 Your relationship is making you fat: it’s science

Those of you who are all loved up, and have been for a while, may have noticed there’s a little more cushion for the pushin’ lately. Even if you’re not – and are still so skinny dudes can smell the sh*t through your ribs, you might have recognized that your friends in relationships are chunking the f**k up. And while this isn’t a new idea – having been bandied about as an urban myth for many a year – science has finally decided to throw some weight behind it. The results are in. If you ever want to see your toes again, dump your missus… 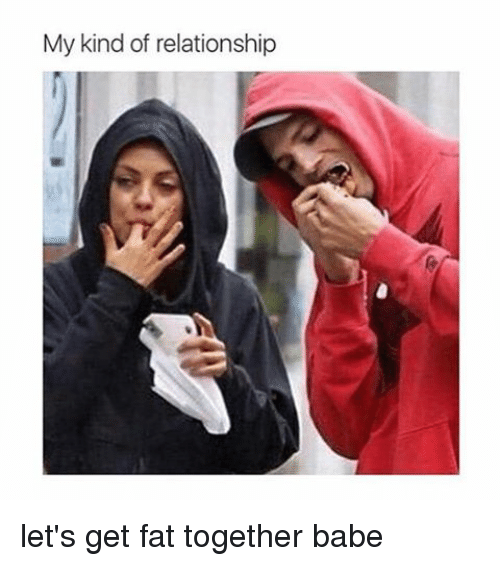 Deadset, a recent study from the University of Queensland in Queensland (of all places) has tallied up the numbers, and if you’ve become a fat b*stard ever since you settled in with your lady-friend, it is entirely her fault. Nah, I’m just f**king with ya. It’s not quite like that.

Apparently, couples in happy relationships weigh an average 5.8kilos more than single people. On top of that, their average weight gain is just under two kilos a year. It’s not hard to see why. Who doesn’t sit there and smash snacks with their missus? And what single dude sits at home on his own and thinks, I might cook a meal tonight? 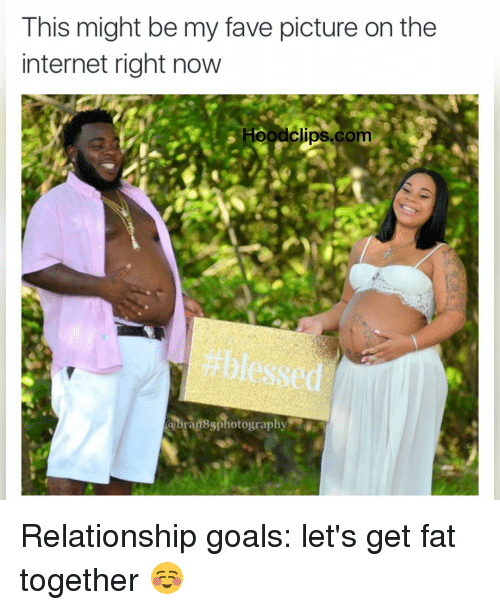 But, despite the weight gain, there are some positives for couples in happy relationships. Science reckons you are more likely to be healthier overall when you’ve shacked up with someone. You’ll smoke less, eat less fast food, and eat more fruits and veggies. 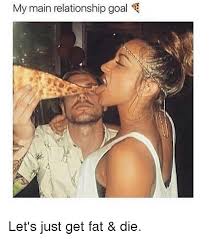 Final thought: Let’s be honest, it’s not the end of the world. You’ve got that sh*t on tap now, brother. F**ken chow down, tell the missus she looks bloody great, and ask her if she’d like some sausage to go with her glass of wine.

Back in the day, or so it seems, no bloke worth his salt was ever seen in the delivery room when the missus was squeezing out a fresh cherub. They just sat outside the door, slowly getting sloshed and preparing their ...