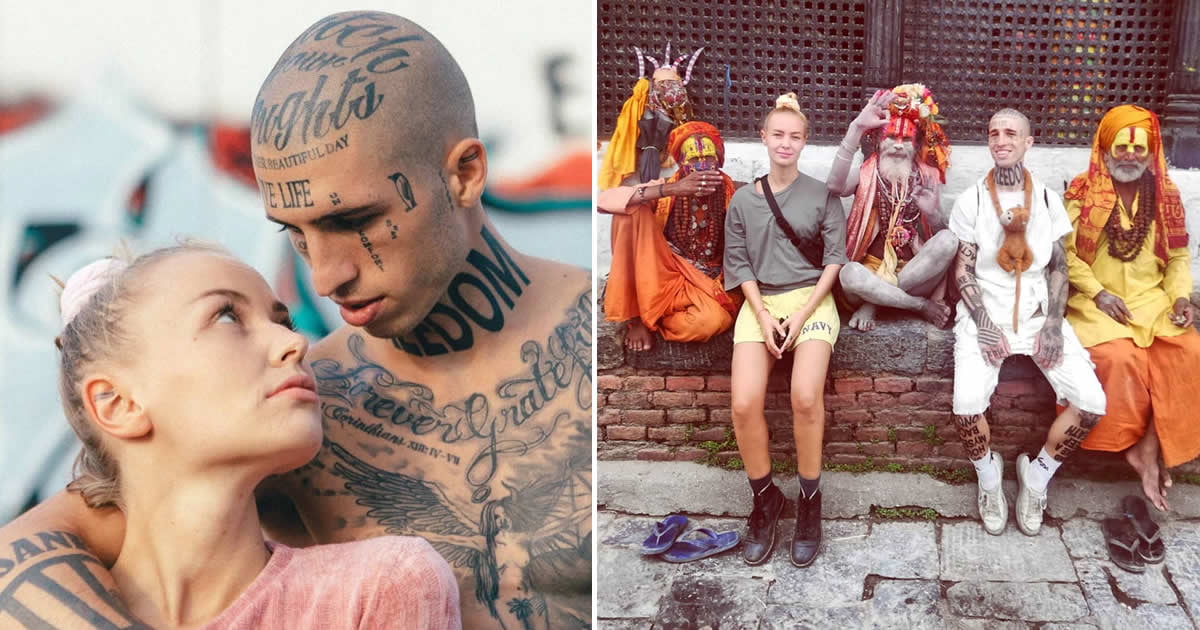 The internet is a bloody wild and woolly place that takes all-comers. That’s no bloody secret. After all, you’re on it right now and you’ve seen the kind of stuff that people post online. Amongst all that ‘stuff’ you might have seen that a couple who consider themselves Instagram ‘influencers’, Catalin Onc and Elena Engelhardt have set up a GoFundMe because ‘work is not an option’. Understandably, there’s been some backlash, but is it justified?

Obviously, we’ll get to the discussion in a second or two, but for now, let’s start with the basics. The couple want to take a tandem bike ride from Germany to Africa. Hang on, why am I telling you? Here it is in their own words: 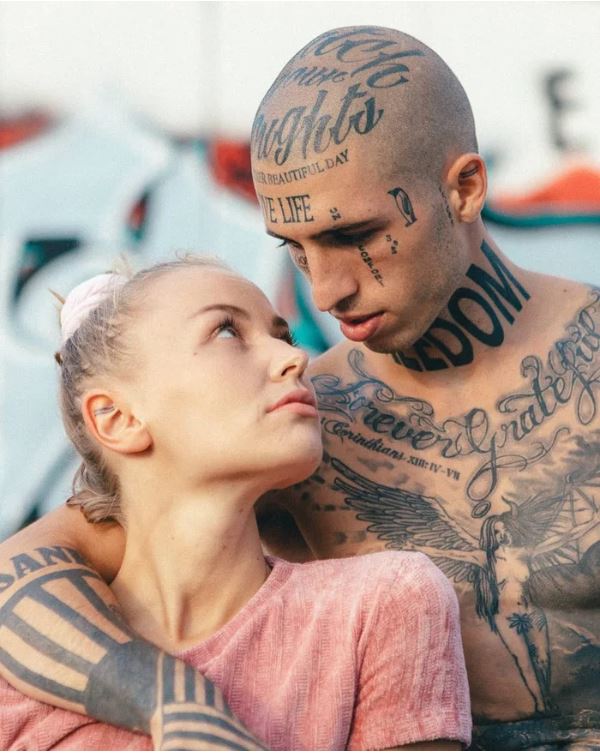 “We could write a long text about mental health or global warming. We could tell you about following your dreams, or how important stepping out of your comfort zone is. We could tell you how beautiful traveling is, and it’s benefits, or the fact that most news don’t match reality.

But we’re going to show you!

Starting on the 20th of July in the middle of Germany, on a tandem, me and Eli will cycle towards Africa, and hopefully beyond.

We want to take you all on this huge adventure.

A celebration of life, as we ride freely across mountains, by the sea and through metropolitans. We will show the beauty of this planet and its inhabitants, but also the ugliness.

But we cannot do this on our own.

The funds we raise will go towards the bike and gear, food and accommodation (when needed), internet and SIM cards in every country to keep you up to date, insurance, emergencies.

We need funds now for preparation as well as throughout our trip.

Every dollar, every message, every couch or garden for our tent, any help you can offer will help us go further.

We hope you all enjoy and learn with us.

TOGETHER WE CAN MAKE A DIFFERENCE

On the face of it, that doesn’t really seem too out of the norm for people with tonnes of Instagram followers and a healthy sense of entitlement. And, when you consider that some people are probably willing to chip in a couple of bucks – not to mention companies who might see it as an opportunity to get some advertising out there – it’s not like they’re just asking you to help them bludge. They are at least offering something in return. 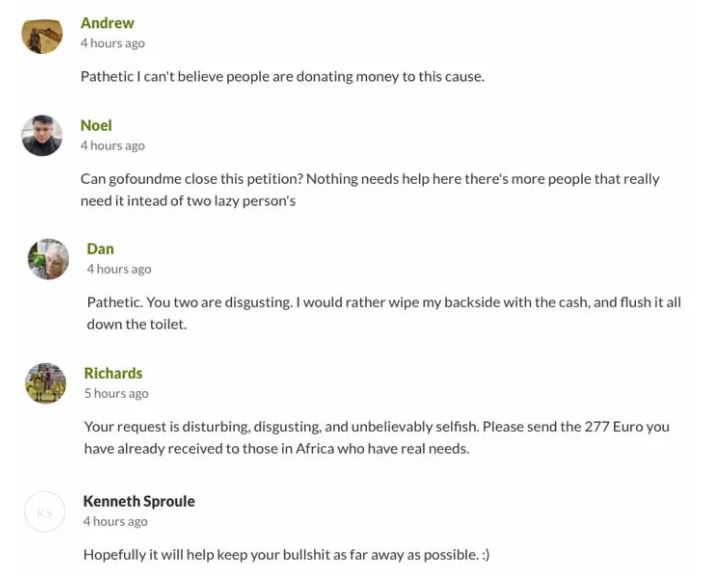 In fairness, when the whole thing is skewed to make it seem like the two just want to go on a nice bike-ride and don’t want to work, it’s pretty easy to see why some people might think Elena and Catalin are just a pair of bludgers.

But, when you add in the consideration that as of right now, it doesn’t seem like their ‘business’ is viable and they aren’t able to support themselves with it, you’ve gotta start asking some questions. After all, as Catalin explains, “At this very moment, my mother is funding us, she works two jobs and has not much herself. We didn’t ask her for money but she loves that she is able to help.” 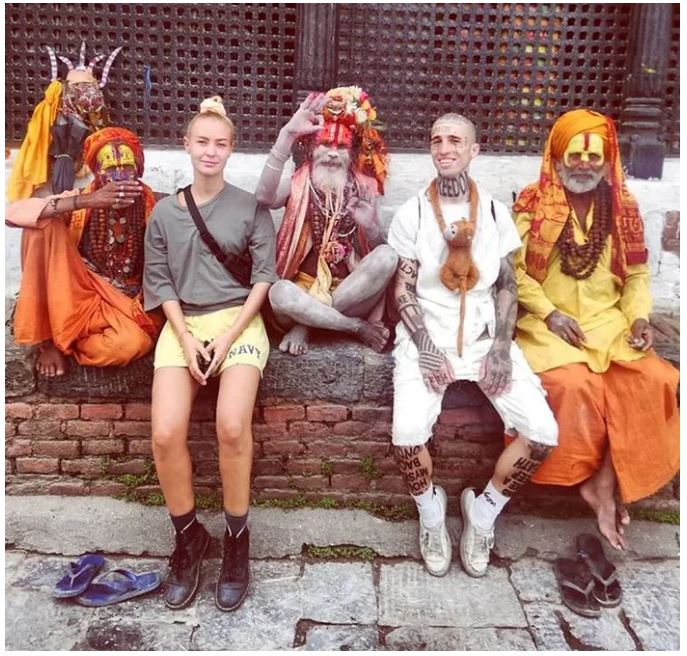 Let’s be honest, working your Mum into the ground because you want to be an internet star is a bit bloody sad. You also can’t discount their Instagram post explaining their reasons:

“It has now come to the point again where we must ask for money in order to continue doing what we do,” Catalin’s post began. Some will just tell us to get jobs, like everyone else and stop begging. But when you have the impact we do on others’ life, getting a job is not an option. We could model and make fast money, but we don’t want to advertise consumerism. A normal job at this point would be detrimental.”

That line there about having the impact they do is laying it on a bit thick. So, we want you to let us know where you stand on this one. Do their followers and the ‘entertainment’ they provide justify the right to even ask for this, or are they just a pair of bludgers trying to scab money? 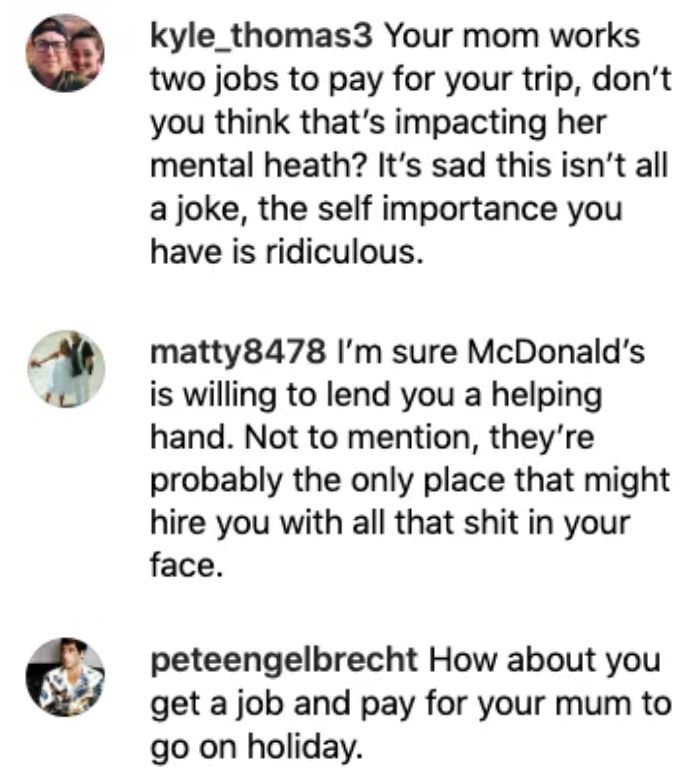 Final thought: We don’t know how we feel about this. Right at the heart of the matter, we kinda get it. We’re internet people too and if it all works out and they end up supporting themselves because people have willingly supported them, there’s no harm in that. But, they really do seem like they’re just…not very nice people. And that’s where the conundrum lies. Anyway, let us know what you think in the comments section.