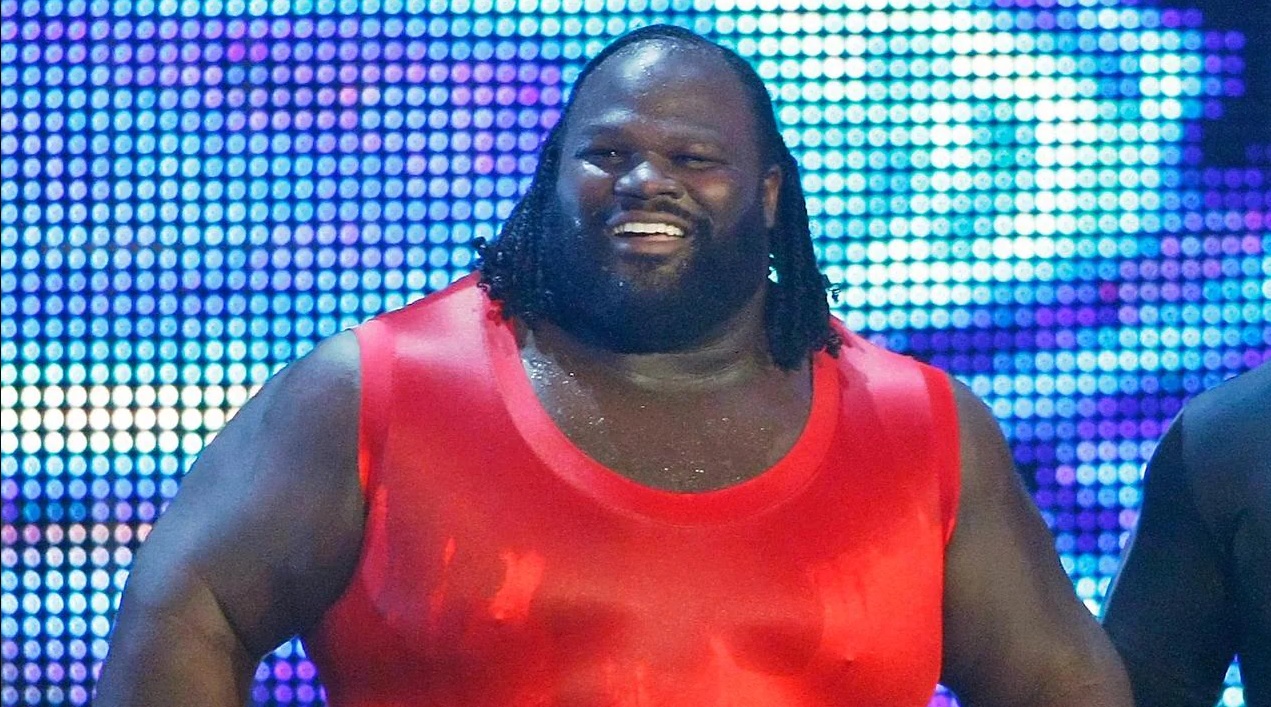 Ooh yeah, we’re gonna own it, a bit of wrestling on the tube can go down a treat. Yeah, nah, we know that it’s not everyone’s cuppa tea, and we know that it’s not exactly the most legitimate of sports. But, it’s all right, and there’s not nearly as much play-acting as there is in soccer. Anyway, getting back to it, when we heard that former WWE champ, Mark Henry, The World’s Strongest Man, was heading back to the squared circle and that he’d lost thirty-six kilos in order to make it happen, we had to give you a squiz.

By any count, thirty-six kilos is a f**kload of weight to drop, and whether you’re a wrestling fan or not, you can’t deny that’s a bloody epic effort. But, for those of you who aren’t keen on a bit of Wrestlemania, Mark Henry’s a bit of a legend. 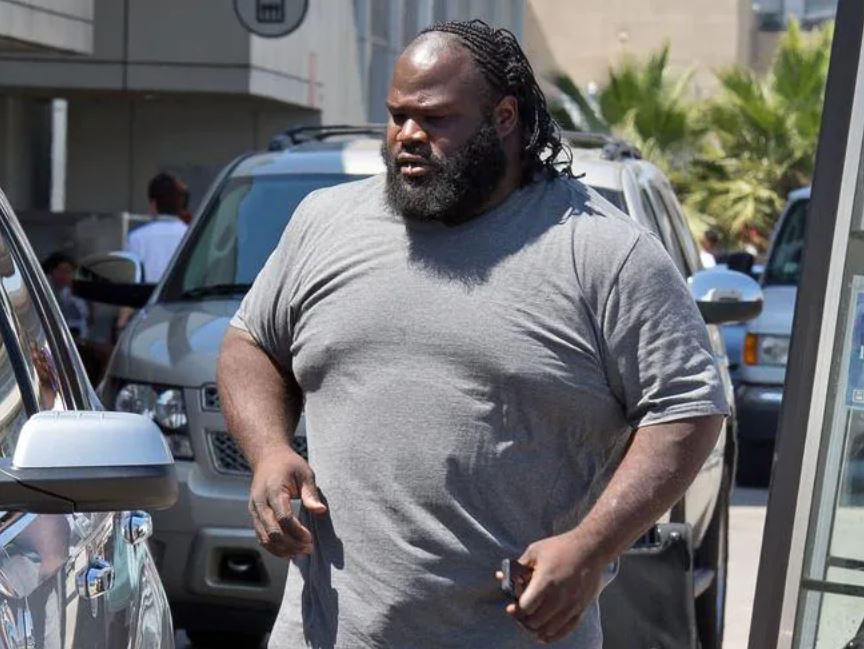 At forty-nine, he’s a hall-of-famer and two-time world title-holder who’s now keen on giving the younger generation a chance to see him in action. “There’s a lot of kids that didn’t get to see me wrestle. They only saw me on YouTube. It’s been enough time that has passed,” he reckons.

Of course, if you are a fan, you might be thinking that he only retired in 2017 and wondering how much younger the new generation can be, but Henry’s got another motive. He explained it all to Booker-T on the man’s podcast. 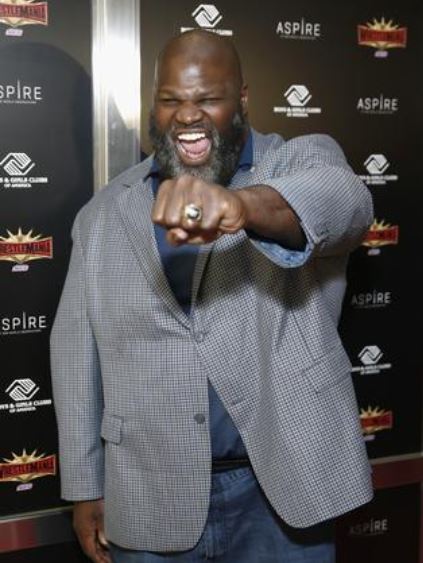 “I quit before I had a last match. I did not get that match where you go and pay tribute to the fans and you go and you wrestle somebody that’s up and coming and you give them, what we call, the rub. I didn’t do that, and I feel guilty. That’s why I’m doing it.”

And that brings us to his weight-loss. In order to get himself in shape, he’s been shedding the kilos. 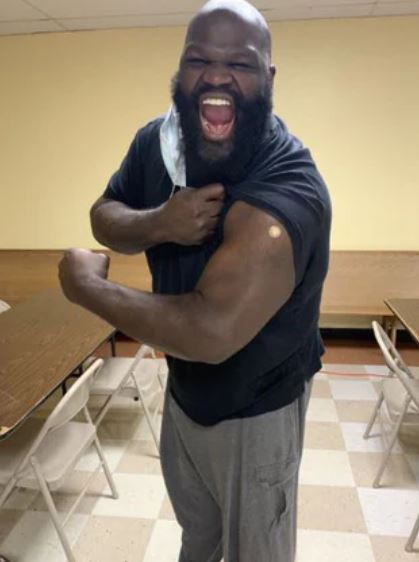 “I’m already 80 pounds (36kg) lighter than I was when I had my last match,” he said. “I’m going to be in really good shape. It’s going to take a good man to beat me, but it might not take him long. At 50, they don’t expect me to go out there and have a 20 minute, five-star match, just to be honest. I’m telling you that right now!”

Final thought: Yeah, nah, the big fella’s looking lean already. Bring on the bout. Before that, though, have a squiz at the pics and let us know what you reckon about all this in the Facebook comments.