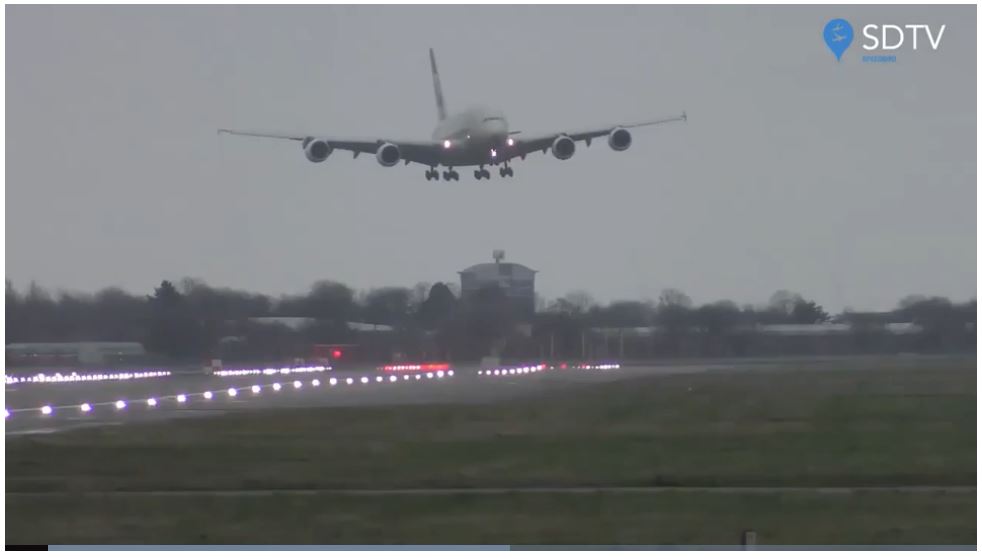 F**ken Dennis. What sort of name is that for a storm? And yeah, we know Dennis the Menace is a thing, but seriously, that’s the sort of storm that sounds like it might ruffle your newspaper or cool you with a refreshing breeze. A proper gnarly storm should have a way cooler name, especially when it’s so f**ken hectic it means the pilot of the world’s biggest passenger-jet has to do a fancypants landing.

Now, we’re not gonna suggest we’ve got the answer to that particular conundrum, but how about a name like f**ken Barry or something. That’s a bloody man’s name right there. You don’t f**k with a man named Barry. He’s born with a beard and a southern cross tattoo.

Anyway, we digress. We’re completely off the point, and we need to sort it out. So, without further ado, have you seen the bloody heckers video of the world’s largest passenger-jet landing sideways in 91mph winds (146kmph). Yeah, nah, it’s almost like someone in airport control told the pilot that landing wasn’t safe.

You can picture it now.  “That’s bloody s**thouse,” he’d say. “If you told me a storm named Dennis would warrant this kind of panic, I’d have said you can f**k me sideways if I’m gonna believe that!” 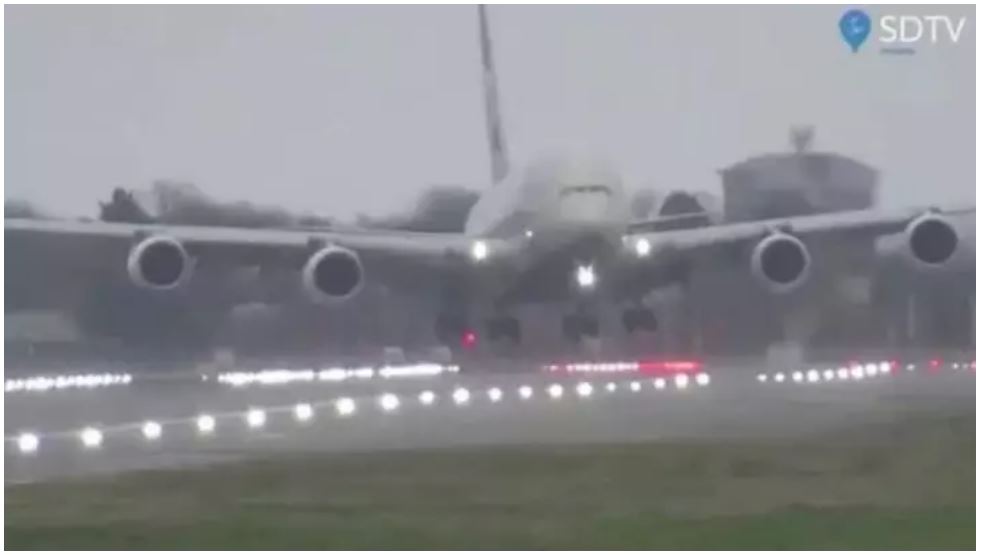 Barry the pilot, being way tougher than any c**t named Dennis, would obviously give it a crack. “Just put some f**ken beers on ice,” he’d say. We’ll be there in five!” 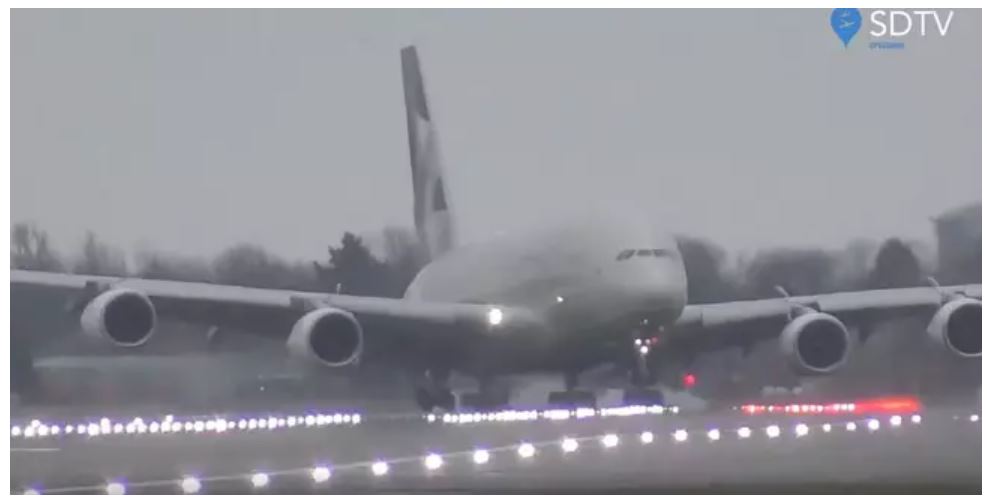 Next thing you know, he’s smashed it in there like he was just parallel parking the Barina outside the local brewery.

Deadset, he’s a legend, Barry. Buy him a beer sometime. And watch the video. It’s why you’re here after all. 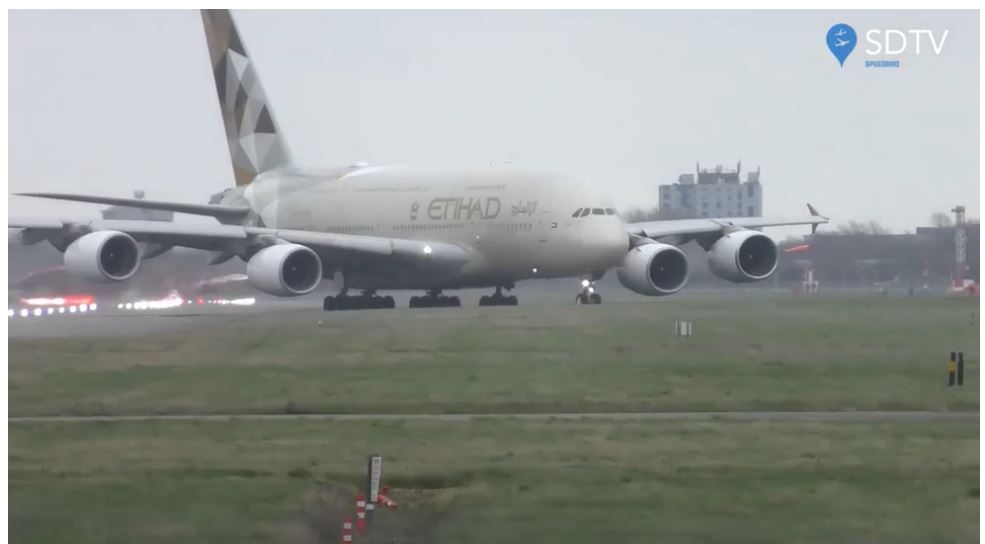 Final thought: All the bulls**t aside, this is a pretty f**ken cool feat. Dennis is still a s**t name for a storm, though.