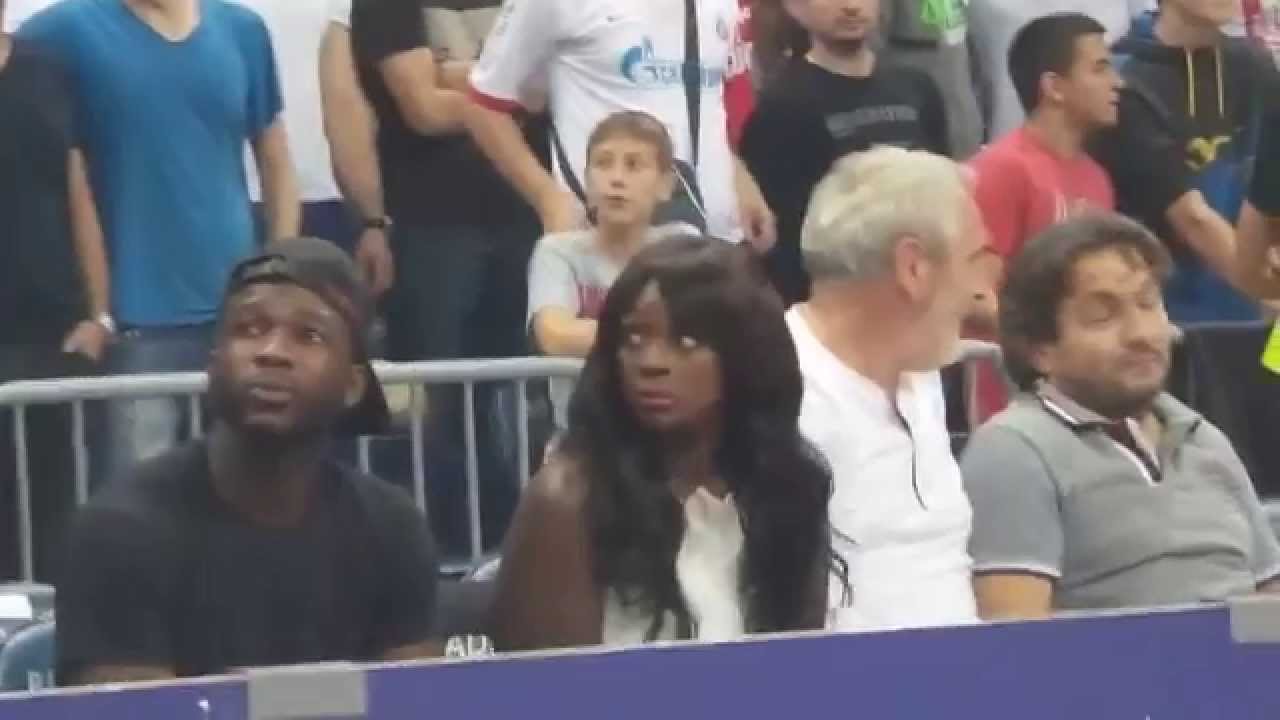 You’re gonna see some odd shit when traveling to places you’re not familiar with.

In fact, that’s part of what makes traveling so fun. I’m a big fan of odd shit.

It looks like these American folks were a bit taken aback at how a Basketball game could be so rowdy in Europe.

The woman appears to be looking for the best escape route in case all hell breaks loose.

The fella is trying to stay cool and document the travel experience.

Anyone know whereabouts this one was shot? It’s a cool atmosphere to be fair. Video below:

I wonder if people ever get Culture Shock going to an AFL game and witnessing Collingwood supporters.

Oh snap, any opportunity to take a dig at Collingwood I’ll cash in on.

Have a good one!