It’s really not a big claim to say that the world is full of stupid people. Yeah, nah, really it’s not. The evidence is all around us, and despite the fact that we’re supposed to grow collectively smarter as a race with each new mistake other people make, some people just refuse to learn. An obvious case in point is the one that sees regular blokes and sheilas climb into zoo enclosures. You obviously don’t need to be reminded of Harambe, but there’s also the bloke who got f**ked on by a giraffe just recently. Still, the latest had the potential to be worse than either of them. A sheila climbed into the lion’s den…

And by lion’s den, we don’t mean this was some bald chick who wanted to pull the building down around her. Nah, not even a little bit. This sheila – who we might as well call Samantha – climbed into the lion’s enclosure at the Bronx zoo because she wanted to get jiggy with the lion. 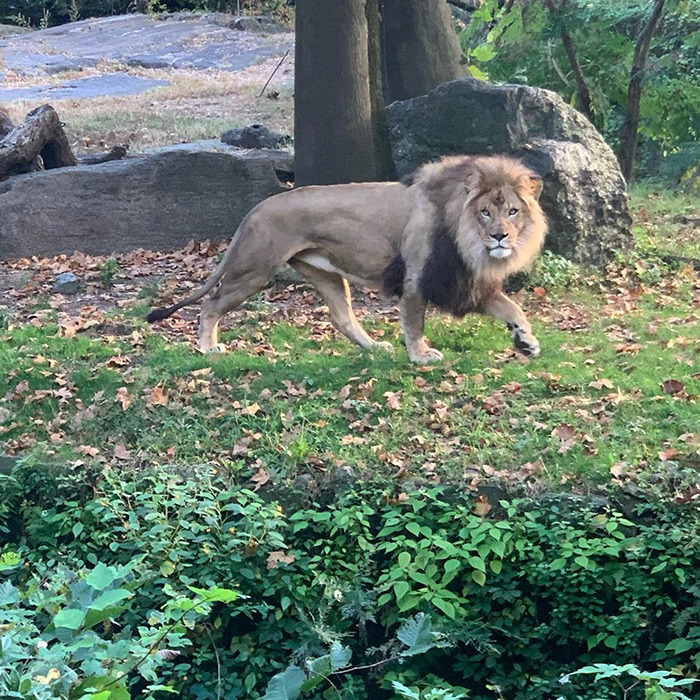 When the video starts, you’ll see that there’s a bit of a face-off going on. The sheila’s all like, “Hey, look at me. I wanna dance with you and I ain’t even lion about it.” 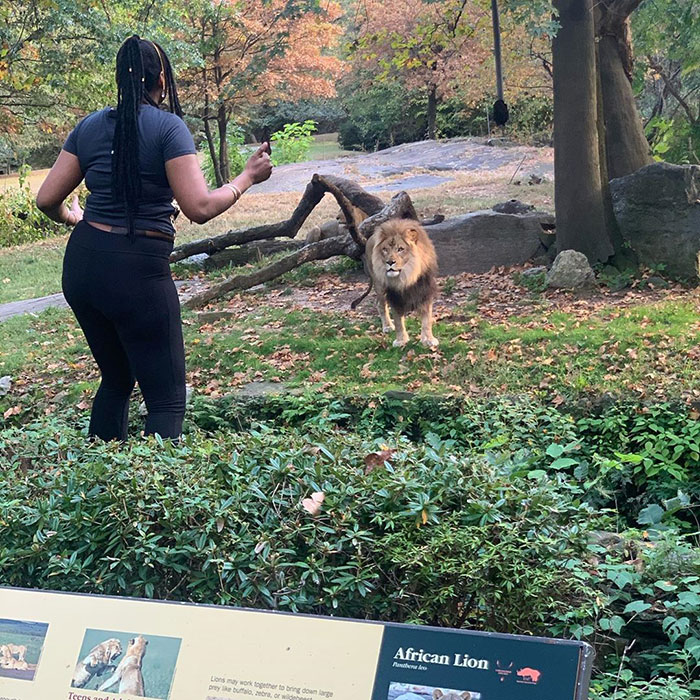 The lion, for his part, is giving things one of those slinking prowls that Scar was fond of before he fell to his untimely demise and looking at her like she really is a few bickies short of a packet. Eventually he faces up to her, and we tell you what, bloody Samantha’s lucky the lion didn’t feel hungry, or territorial, or even just plain old aggressive. 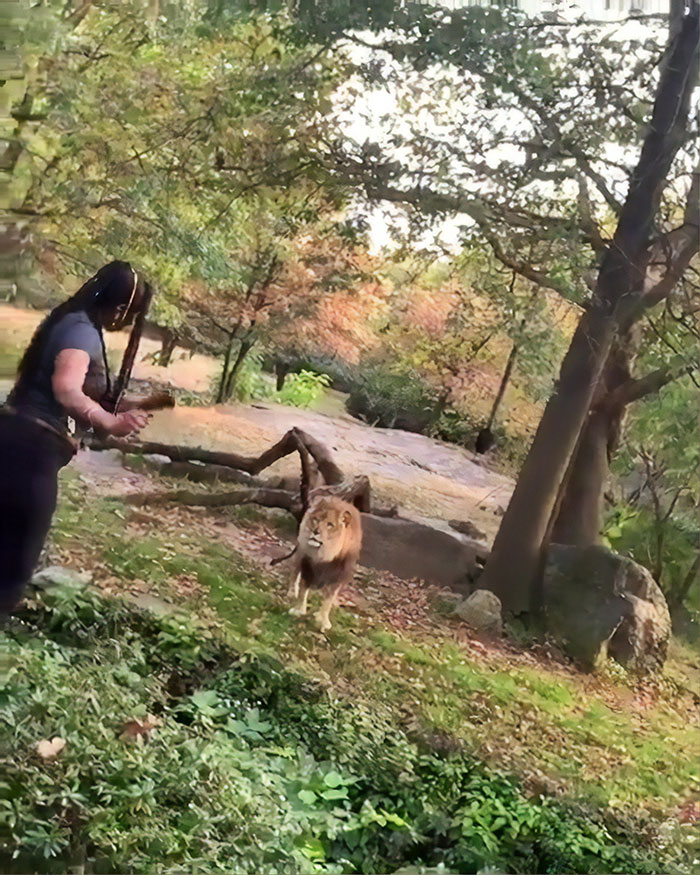 An Instagram user by the name of realsobrino posted the video a few days ago. He was there when Samantha decided to climb into the enclosure and offer the lion a dance. Somehow she got out of there alive. She was promptly escorted from the zoo and is now wanted by police for trespassing.

A spokesperson from the Bronx Zoo said, “This action was a serious violation and unlawful trespass that could have resulted in serious injury or death.” 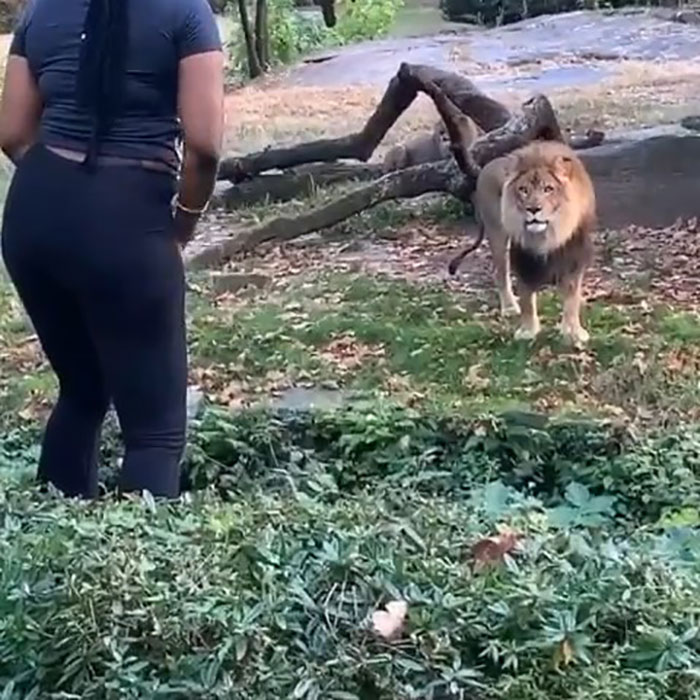 Final thought: Man, we don’t know how else to say this, so we’ll be really discrete. If you’re going to go to the zoo, recognise that it’s not supposed to be a hands-on event and stay the f**k out of the enclosures, you dinguses. We don’t need another Harambe incident. Our hearts can’t handle it.