If you’ve been kicking around TikTok and other social media sites for a while, you’re probably aware of the ‘cheating’ prank that’s been going viral lately. In it, one member of a couple sends a text that makes it look like they’re cheating and films the ensuing response. Whether it’s good comedy is up to you, but the way this ‘wholesome’ bloke responds is well worth checking out…

Before we get started, we’ll just touch on this a little more because we’d love to know what you lot reckon, but is the whole pretend you’re cheating thing funny? We dunno. We guess that in a great and secure relationship, like this one seems to be, it’s down to the individual. To someone with bad experiences, it might be a bit s**t. 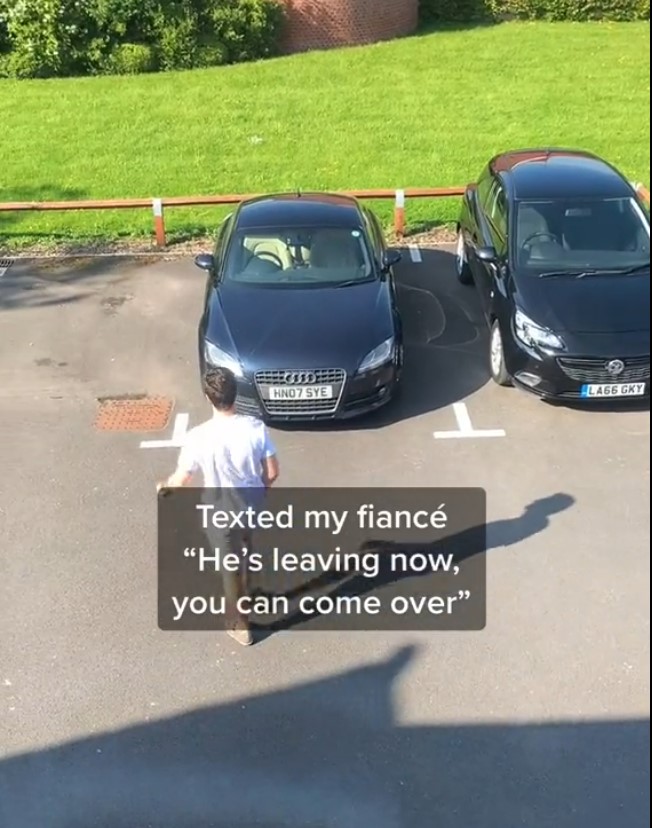 Anyway, that’s irrelevant for now. What’s not irrelevant, though, is the video. Uploaded to TikTok on the @samandmonica account, which quite often features a cutesy couple in the kind of love romantics will, well, love and cynics will want to puke over, it features Monica filming her man as she sends him a text that says, “He’s leaving now, you can come over.” 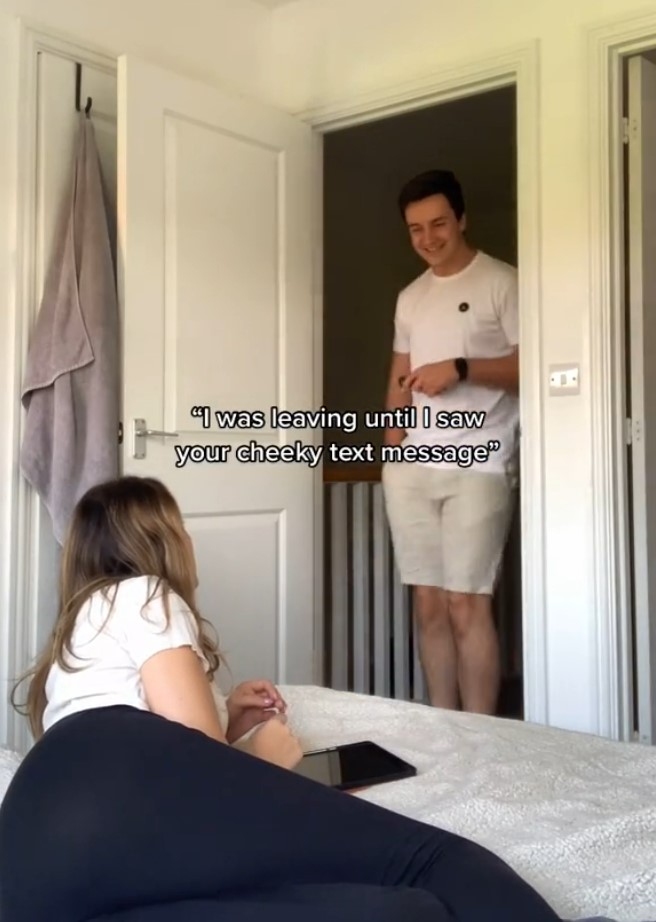 Sam’s response, depending on your take, is deeply naïve, incredibly wholesome, or more than a little kinky. Yeah, nah, if we only told you that he comes running back in to tell Monica that he’s glad she’s doing it and he will ‘act surprised,’ your mind might go the wrong way. 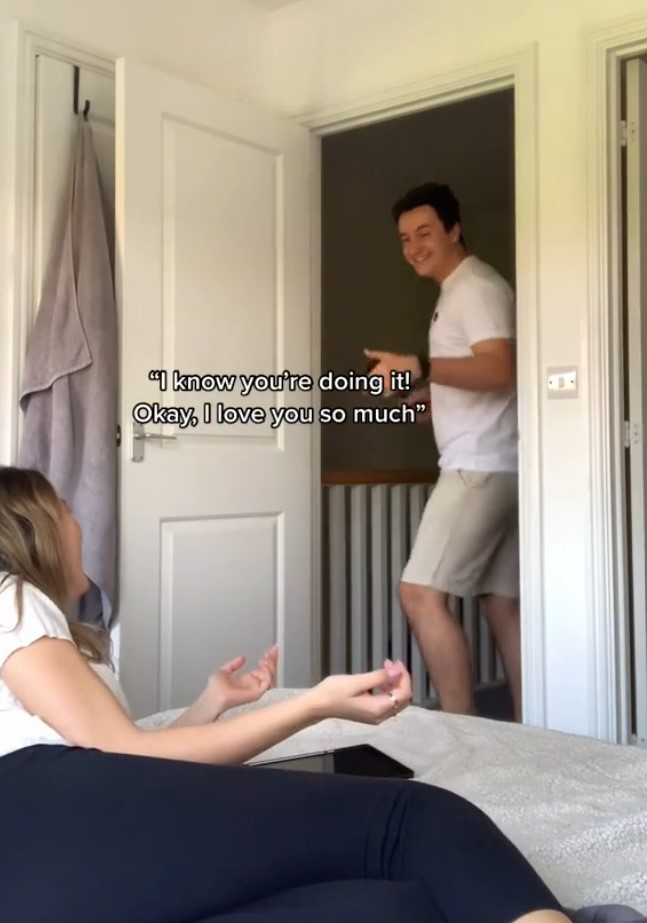 But that’s not what Sam thinks at all. Yeah, nah, well, we won’t ruin it for you, but depending on whether he knows it’s a prank or whether he really does think she’s planning what he thinks she is, he’s handled this with aplomb. 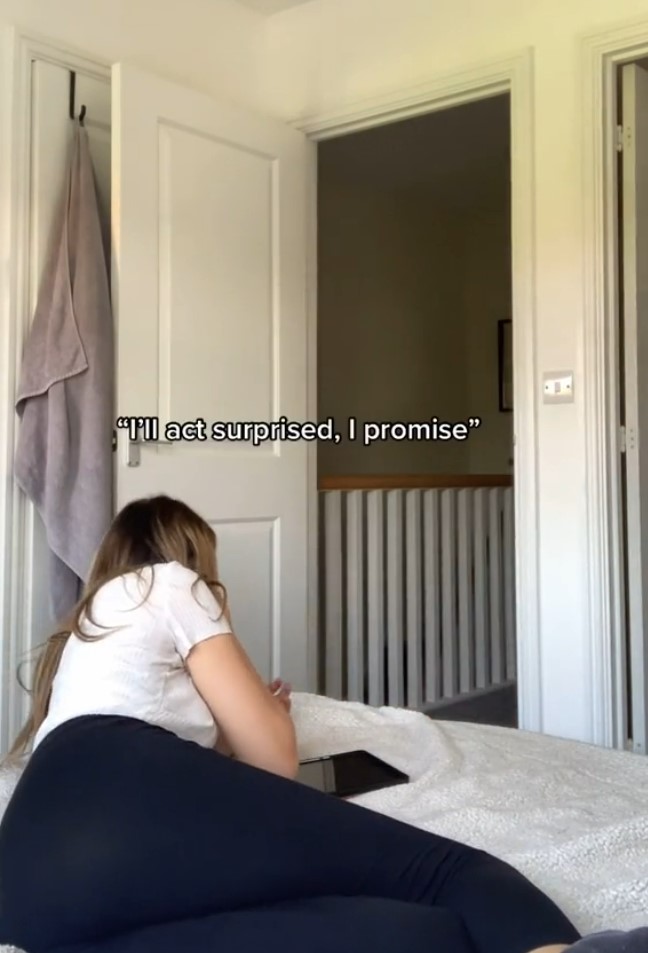 Yeah, nah, the bloke’s in for some rewards no matter what happens. Unless of course, she really is cheating and just covered her trail. S**t, wouldn’t that be a kick in the pills?

Final thought: Rightio, we’ll be honest, this is, in a weird way, kinda wholesome. Obviously, Monica isn’t the best at pranks and Sam is chill as f**k about the whole thing. Despite that, what do you reckon about the ‘cheating’ prank? Is it funny or is it a bit s**t? Let us know in the comments section.