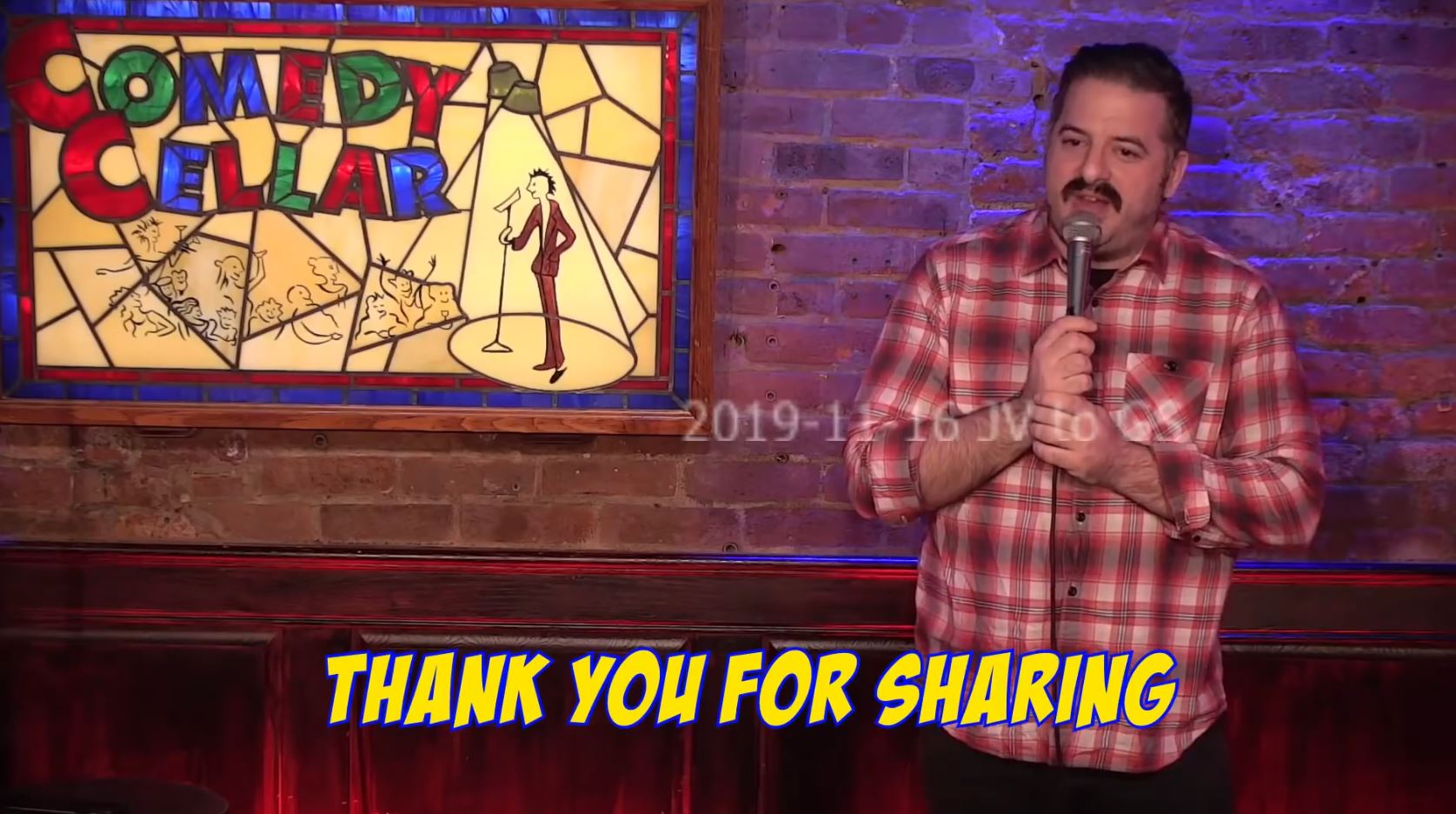 This Comedian asked for audience participation, he wasn’t ready for the response

There’s something about watching a comedian perform audience work in a live gig that’s just special. We reckon a big reason for that is the total unpredictability of it. One minute, everything might be going completely swimmingly, but if you get the right human in the right audience, that s**t can get turned on its head pretty bloody quickly. Just ask US comedian Greg Stone. When he got the audience involved, he really didn’t see what was coming next…

Deadset, you’ve gotta love unpredictable humans. They’re the ones that keep everything interesting. Whether they’re a loose cannon because of their actions or whether they just don’t have a filter, it’s pretty bloody good to watch ‘em set the cat amongst the pigeons. 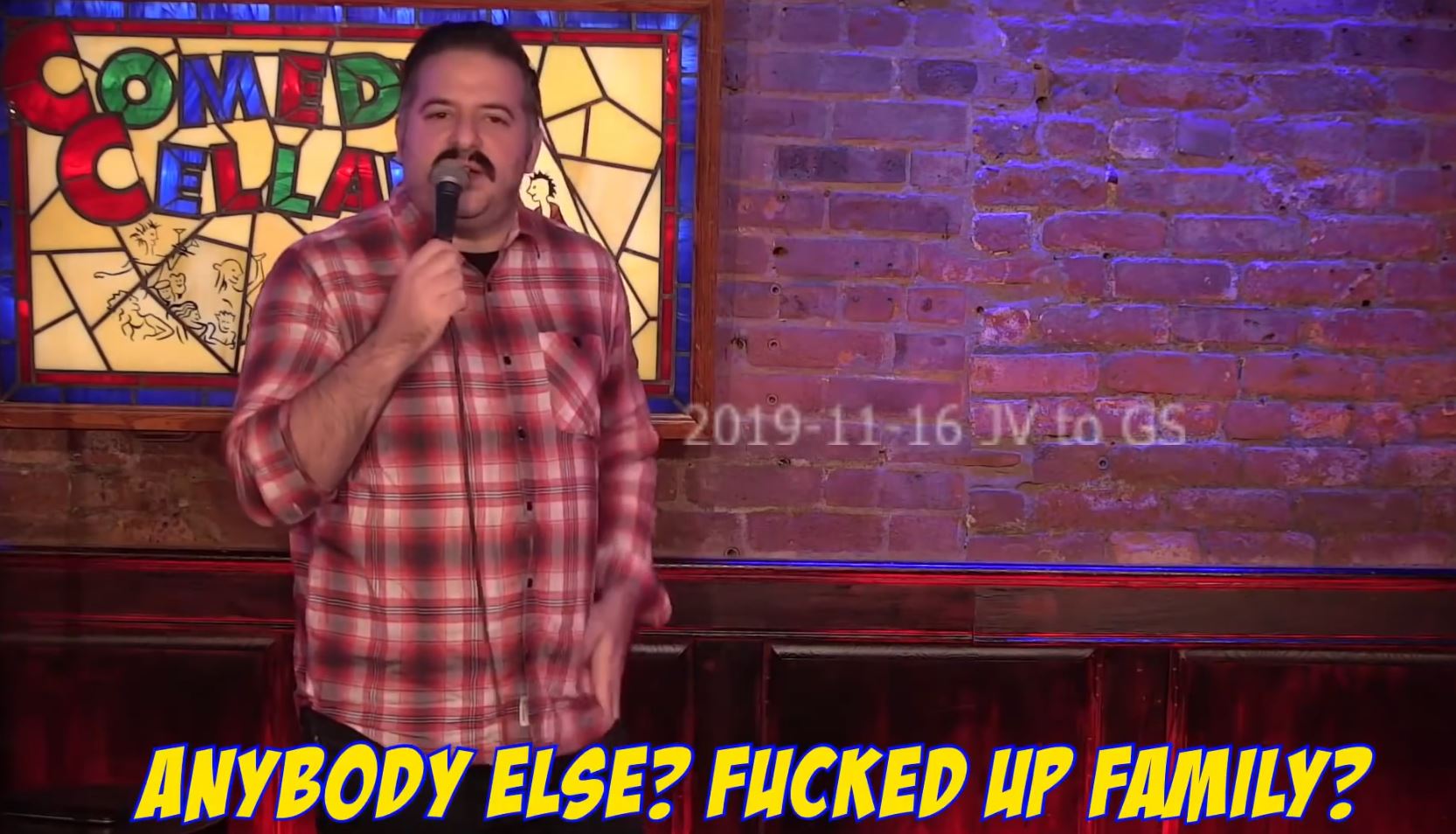 In the same vein, it’s pretty bloody good to watch Greg’s face work out just how much s**t he’s stepped into when the sheila in his audience starts elaborating on her initial response to his question. Anyway, though, we’re getting ahead of ourselves. Here’s how it all starts: 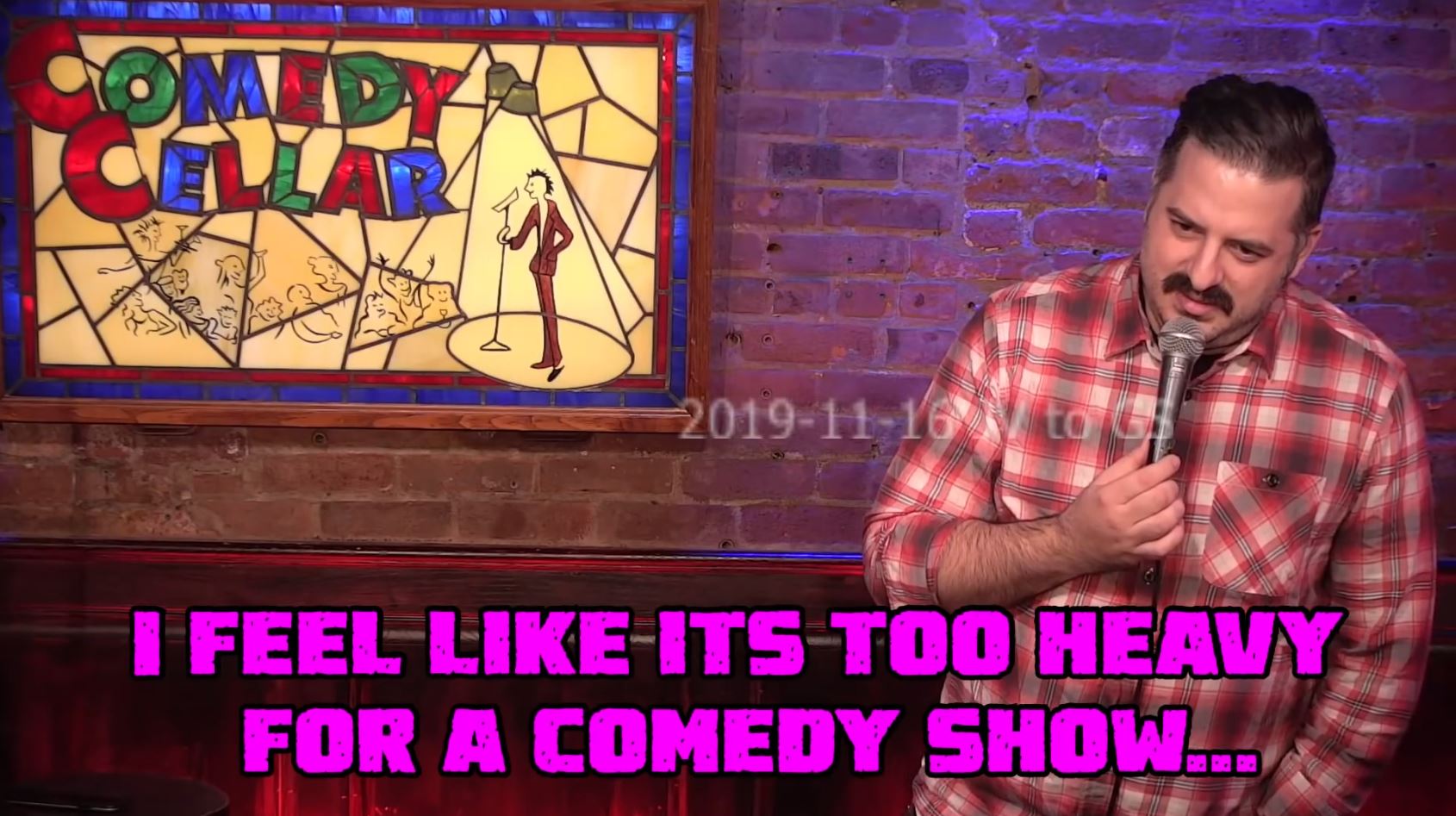 At this stage, it’s almost a standard opening line. You know someone does, but again, with that human element, you just don’t know how f**ked up. So when one sheila puts her hand up, things escalate when he asks her to explain what sort of f**ked up they are.

“I feel like it’s too heavy for a comedy show,” she says.

Stone, though, he’s like, “Yeah, nah, you’ve piqued my interest!” 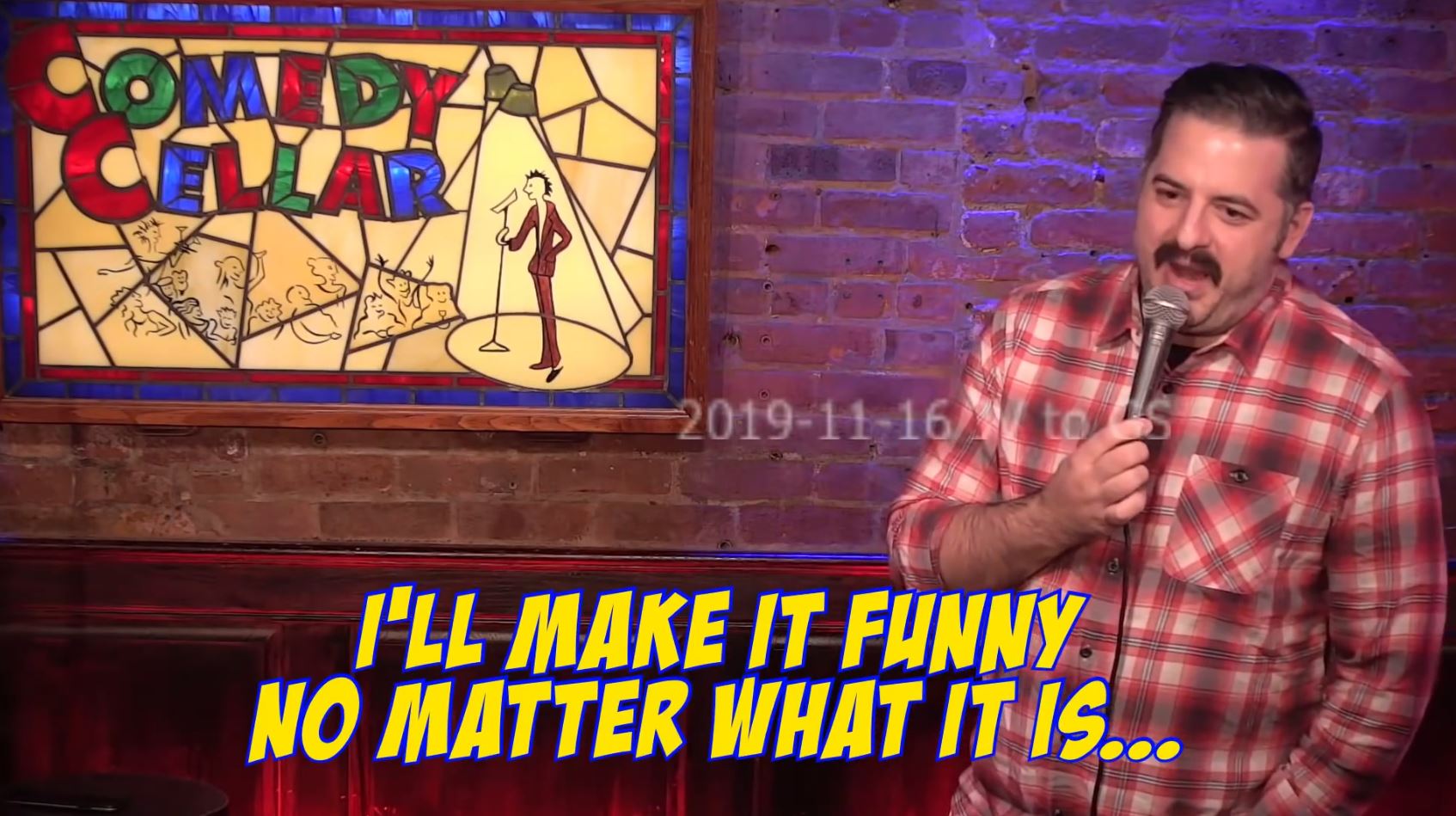 And then she unleashes the bit. As you probably know, we’re not gonna spoil it for you here, but Stone dwells on it. After all, he can’t do anything but. And trust us, it’s the kind of thing that could truly torpedo a set.

“I’m going to tell this story for the rest of my life,” he says after.

Watch the video below to see it all unfold. 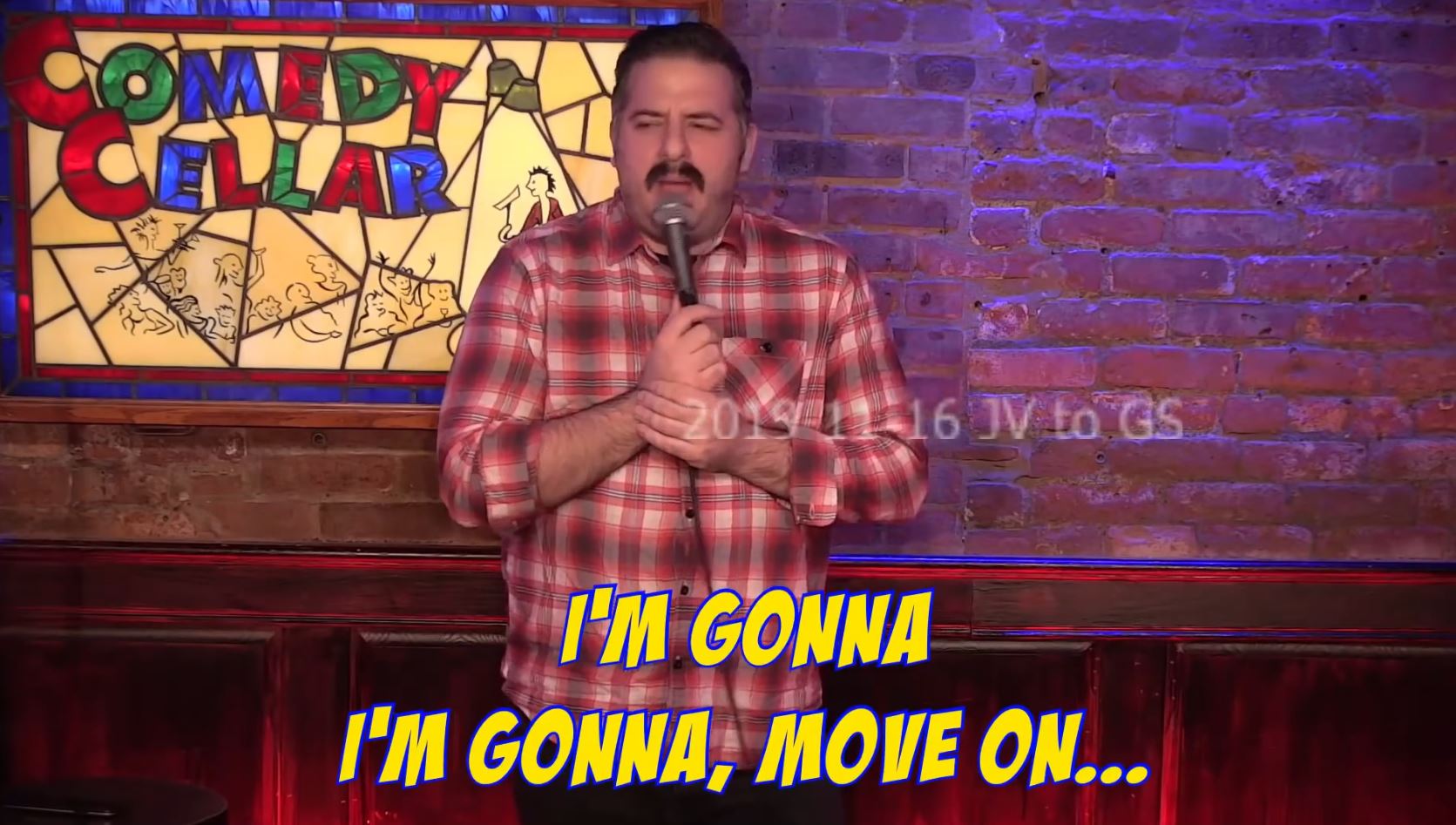 Final thought: As we said, we bloody love the human element of this. And, really, everyone loves to see a bit of chaos thrown into the mix every now and then. As for the sheila, we reckon she handles everything like a bit of a champ. What about you blokes and blokettes?