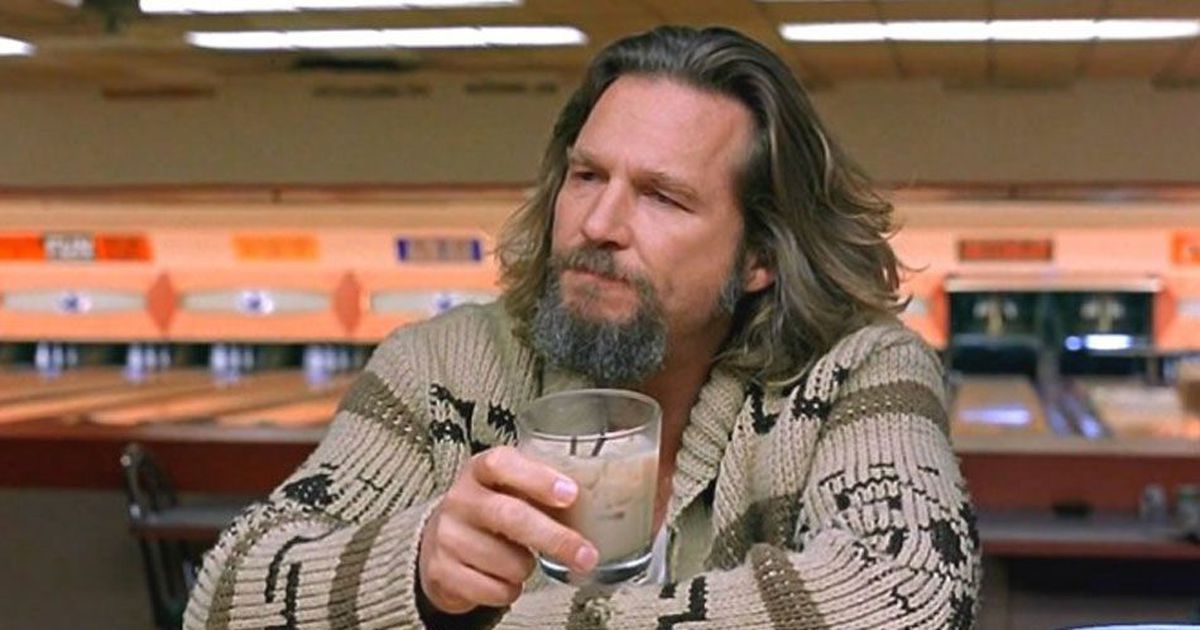 Jeff Bridges Brings His Character “The Dude” Into 2017

Academy award winning actor Jeff Bridges has shaken the dust off that classic woollen cardigan and made an appearance as everyone’s favorite slacker, “The Dude”. 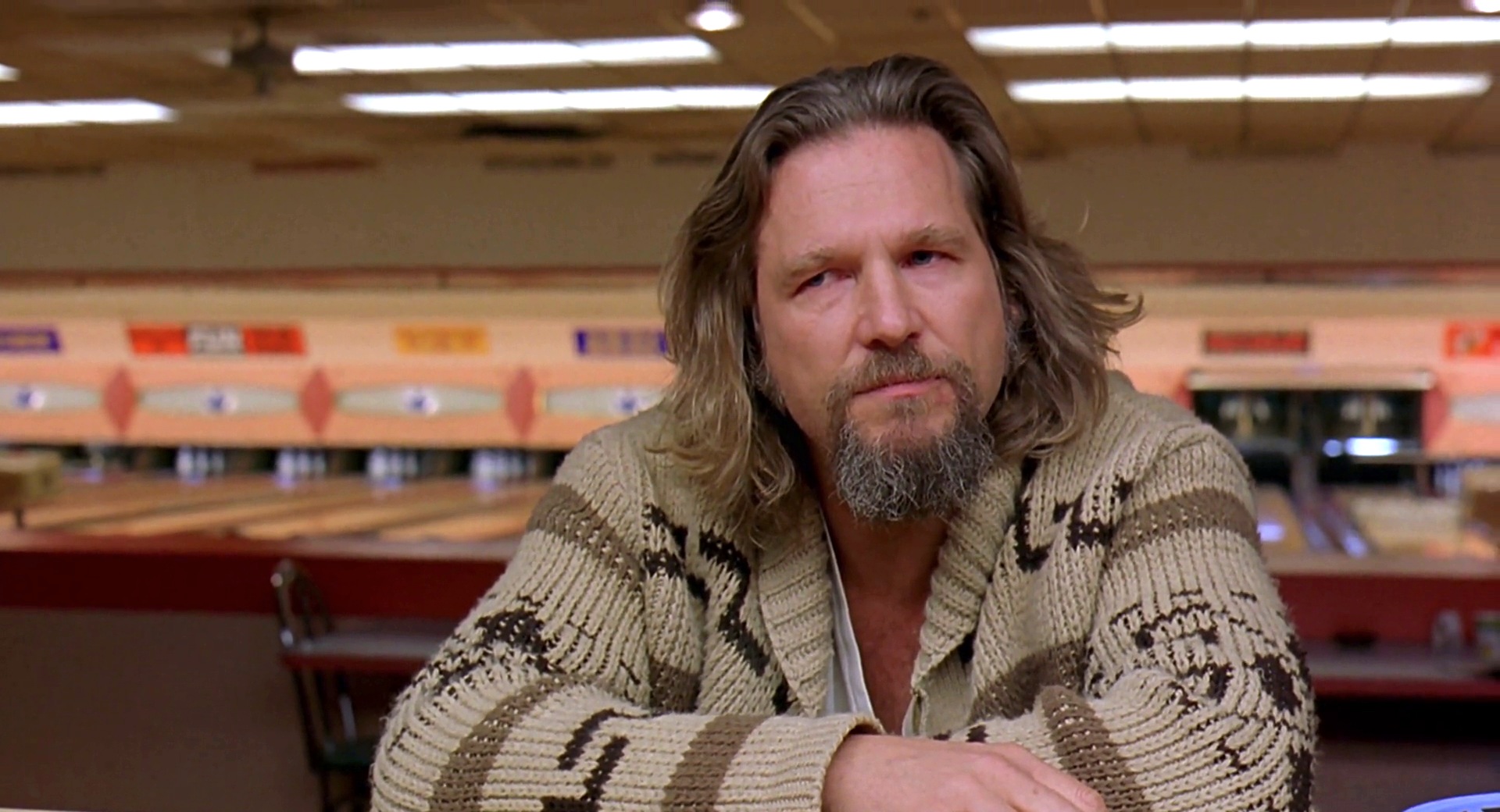 Famous for his portrayal of the lead character in “The Big Lebowski”, there’s probably not a day that goes by that Bridges isn’t told that the Dude’s rug “really tied the room together”.

The 67-year-old actor spoofed his old role while congratulating his Lebowski co-star John Goodman on finally receiving his own star on the Hollywood Walk of Fame over the weekend. Bridges gave an introductory speech, donning the classic woolen cardigan and passing Goodman a bowling bag.

Bridges referred to Goodman as “a good man” and as “Walter Sobchak”, the PTSD-afflicted character that Goodman portrayed in the Coen Brothers’ film. Using lines from the eulogy delivered for their friend Donny in the cult classic, he called Goodman “a man of his times, a man of our times and he has become a legend.”

Unless you’ve been living under a rock for the last 19 years, you’ll probably recognize that line. Goodman certainly did, smiling and laughing as his old friend and co-star praised him.

Goodman’s star really ties the Hollywood Walk of Fame together, and it’s good to see the guy looking so happy. 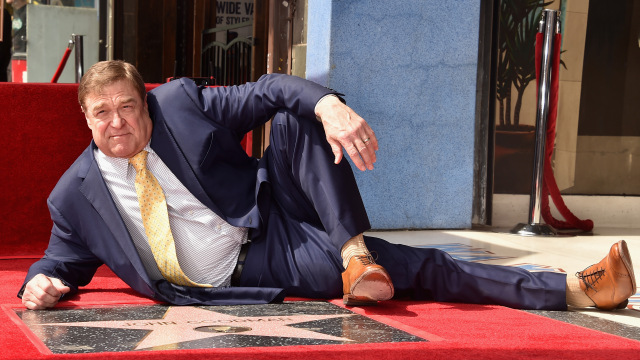 Sometimes, there’s a man, well, he’s the man for his time and place. The only thing missing from the scene by the star was having Goodman tell Steve Buscemi to “SHUT THE F*CK UP DONNIE”, or having Bridges polishing off a few fresh White Russians in true Dude style. 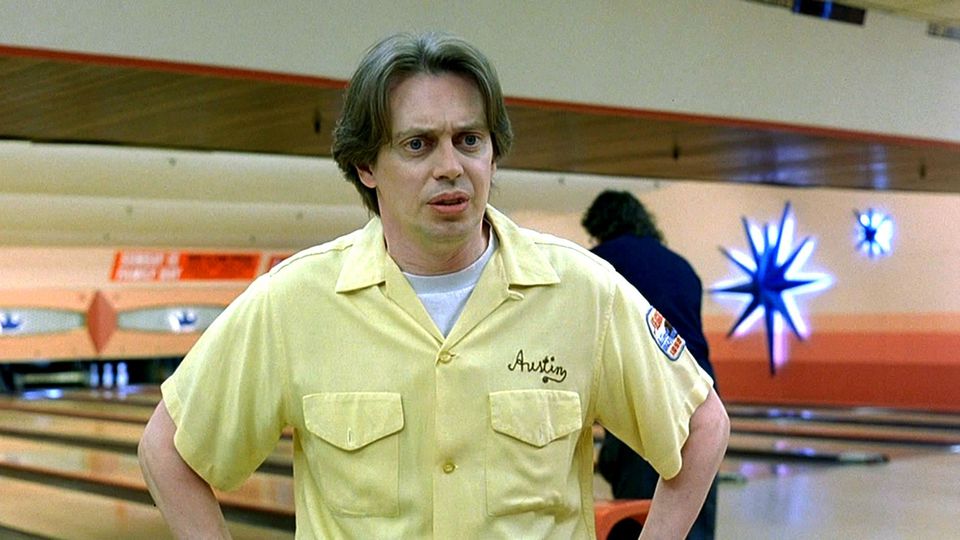 How Goodman is only just getting a star on the Hollywood Walk of Fame is unreal, given the amount of screen time the guy has racked up. As a cast member on classic sitcom “Roseanne”, he acted as a surrogate father for many an audience member watching at home, and 90’s kids will remember him as the voice of Sully from Disney’s Monsters Inc franchise.

Check out the video of Jeff Bridges bringing the Dude into 2017, and let us know what you think!