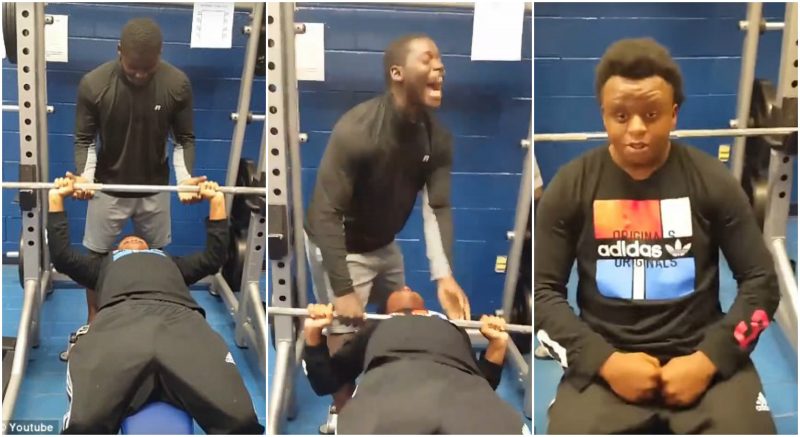 If you’ve ever gone to the gym with a friend in your life, you’ve probably been a part of a bit of smack talk involving tests of physicality. Bets as to how far and fast you can run, what amount of weight you can squat and deadlift are all pretty normal, and for the most part you either walk away the victor or with a slightly bruised ego. 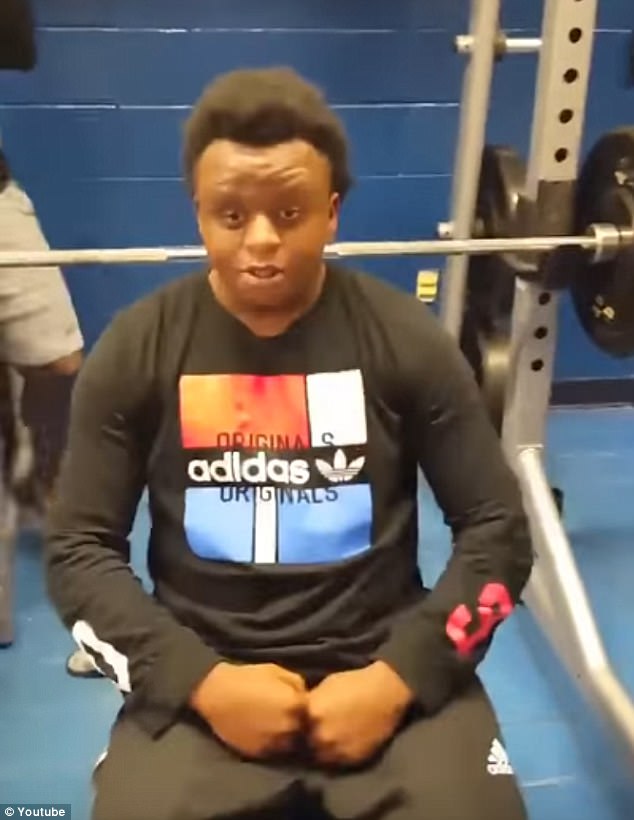 Hell, some people take it a bit further though and suffer all sorts of injuries in the pursuit of looking cool in front of their mates… and then there are the people who just haven’t done their research or are trying way too hard to do something outside of their wheelhouse.

It may be a combination of the two for the young man in the video below. He claims he can bench 185 pounds or about 83 kilograms. He’s so confident in his abilities that he even lays $20 on the line for it.

His mates are all goading him to try it, reminding him that he’s about to lose twenty doll hairs if he can’t lift the weight and prove himself. He certainly doesn’t look to be the most jacked dude to ever set foot in a gym. A little bit of cushin’ for the pushin’ and not overly ‘swole’…you’ve got to think that his friends might have had an inkling that he was going to fail. 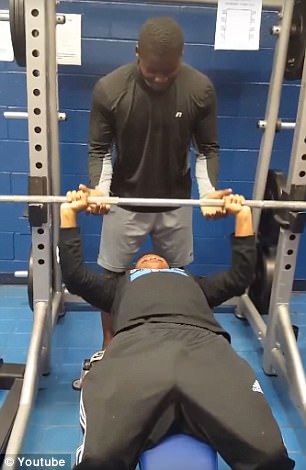 The poor guy starts off but working fairly hard to unrack the bar, even without any chest compression, and in about two seconds you can tell he really isn’t ready to shift this kind of weight. No way.

Typically in these viral gym videos you’ll see guys snapping a peck, dropping the bar on their neck breaking an appendage, but in this case, the guy luckily only walks away with a pretty bruised ego and the urgent need to go and check his underwear.

He also walks away with a video that has gone viral over the last couple of days, and the ringing of his friend’s laughter forever in his ears. Pro tip, slow down the footage and you’ll see the result of his weight lifting attempt appear in the fabric of his pants.

Watch the hilarious video on the player below, and for God’s sake, don’t lift beyond your means and stay safe out there.