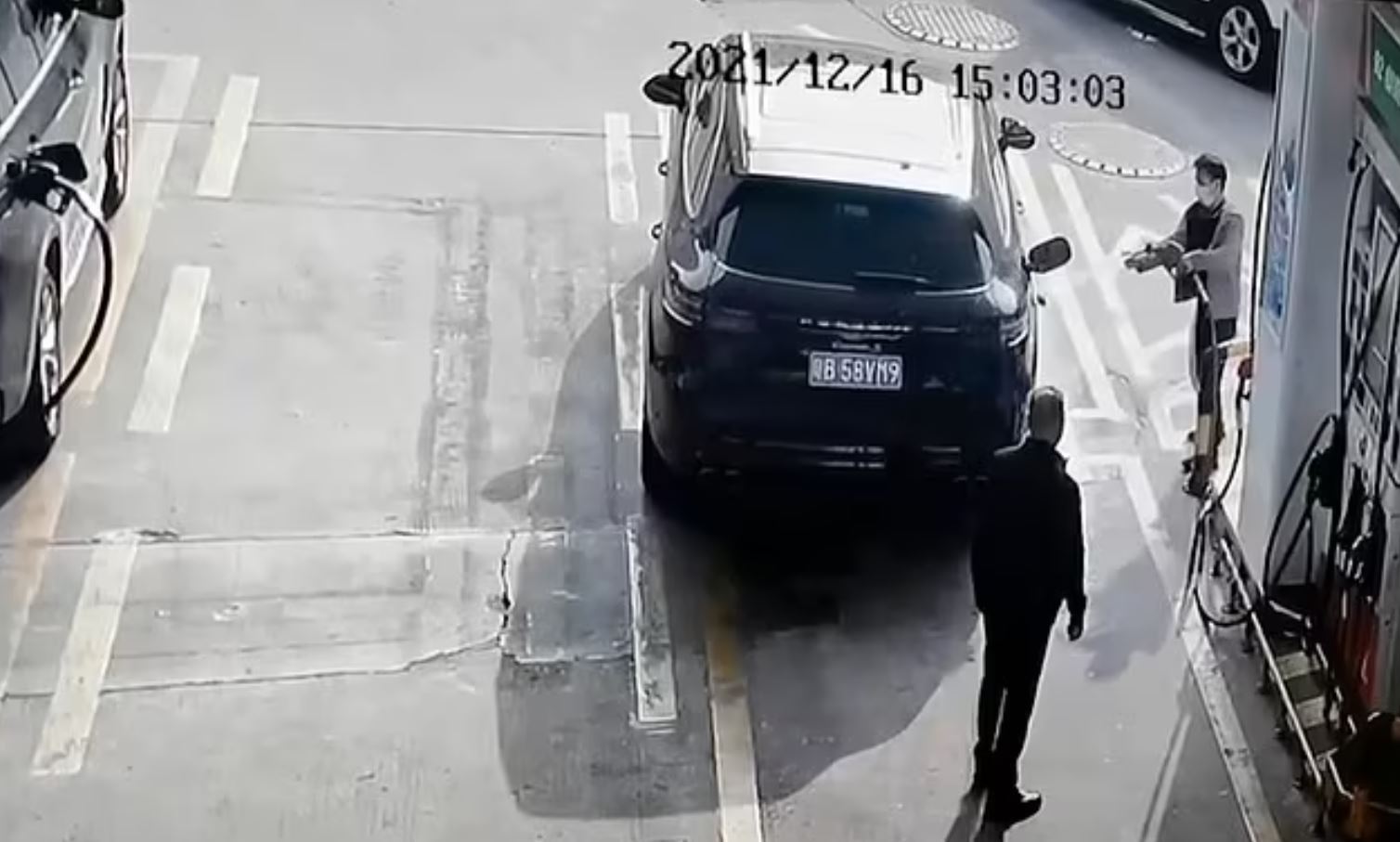 By now, you’d think we’d be used to seeing completely f**ken mental news headlines here at Ozzy Man Reviews. That kinda s**t is, for all wants and purposes, our bread and butter, but even we found ourselves wondering just what the f**k was going on when we saw this story. Yeah, nah, it’s bloody hectic. Give it – and the accompanying video – a squiz!

Basically, when you have a gander at this, you’ll see some incredible footage. If you’re anything like us, the last thing you want to see at a servo (that’s a petrol station for anyone outside of Oz), is f**ken fire.

The arsonist in this video, though, well, he clearly doesn’t think like that. While the car’s being refuelled, you can notice him just hovering nearby. At first you think all right, that’s a bit weird, but f**ken whatever. 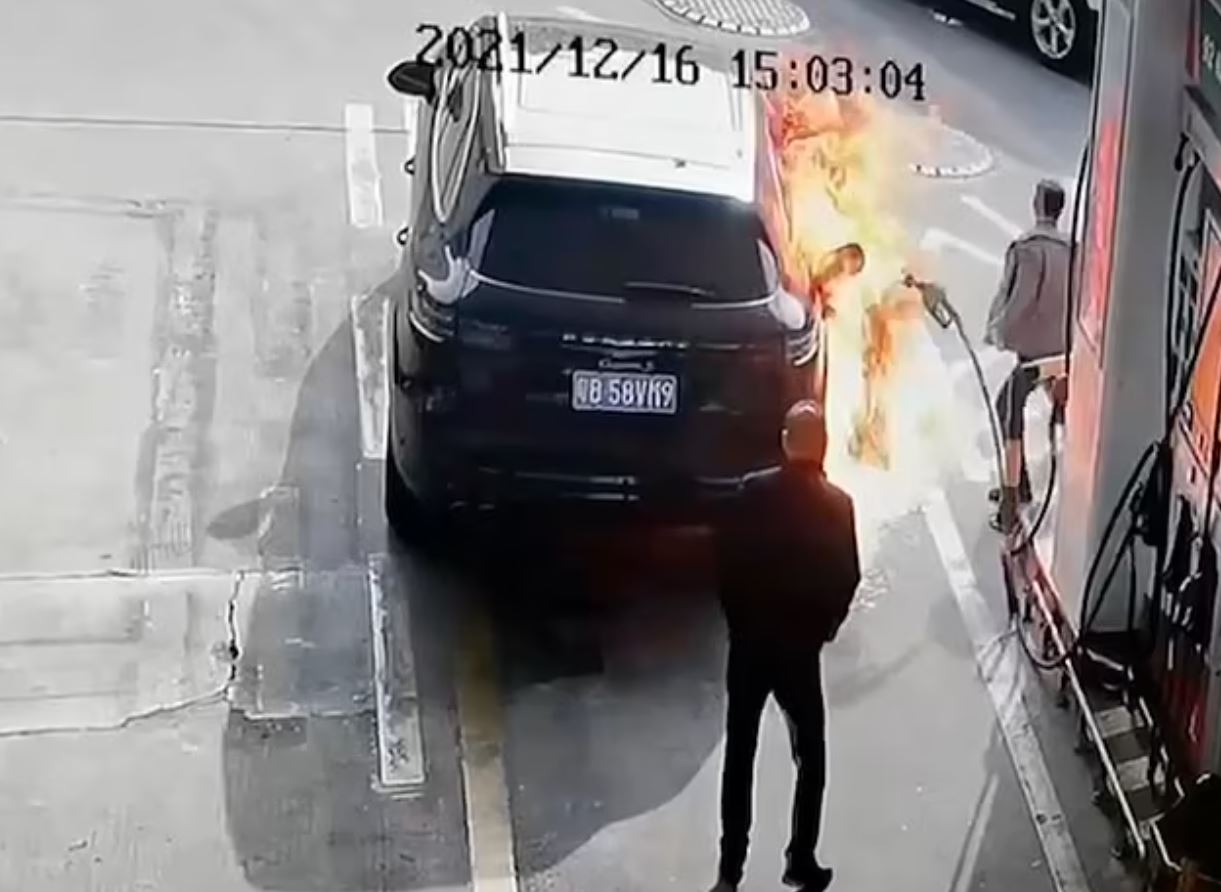 Then he pulls the pump from the car and starts fiddling with it. Next thing, it’s on fire and he’s shoving it back into the car. Now, we don’t know about you legends, but if we were inside, we’d be wearing brown undies by this point. 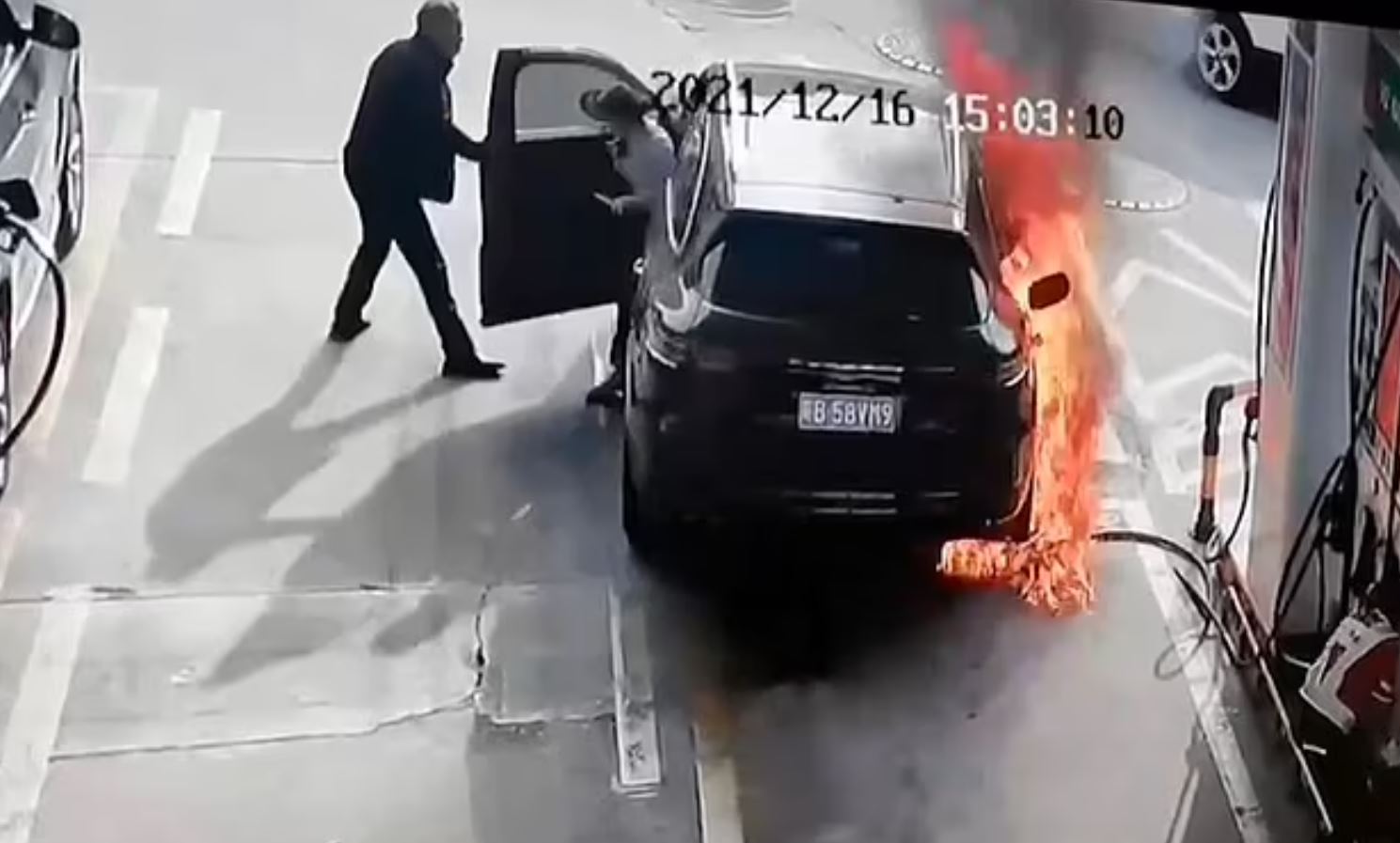 Thankfully, the guy at the back of the car thinks fast enough to get the sheila out of the front and the servo worker and his mates act like quicksilver as they come to put the flames out. 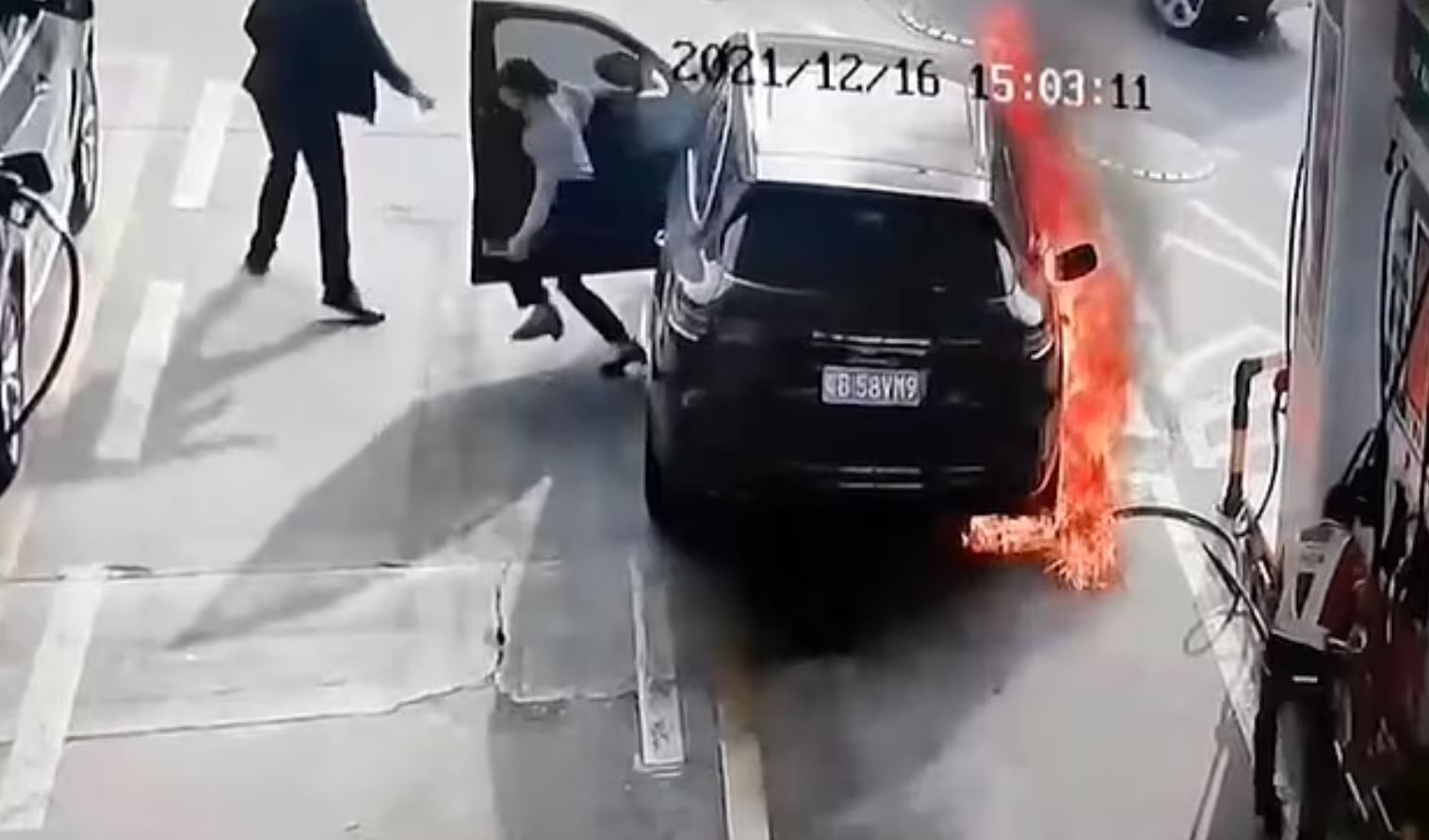 Fortunately, cops arrested the f**ken firebug responsible, even though we’re not sure what his motive was. Clearly, it’s fair to say he had malicious intent, but to be honest, we’re just grateful no one was hurt.

Yeah, nah, you get the feeling this could’ve been a lot worse. 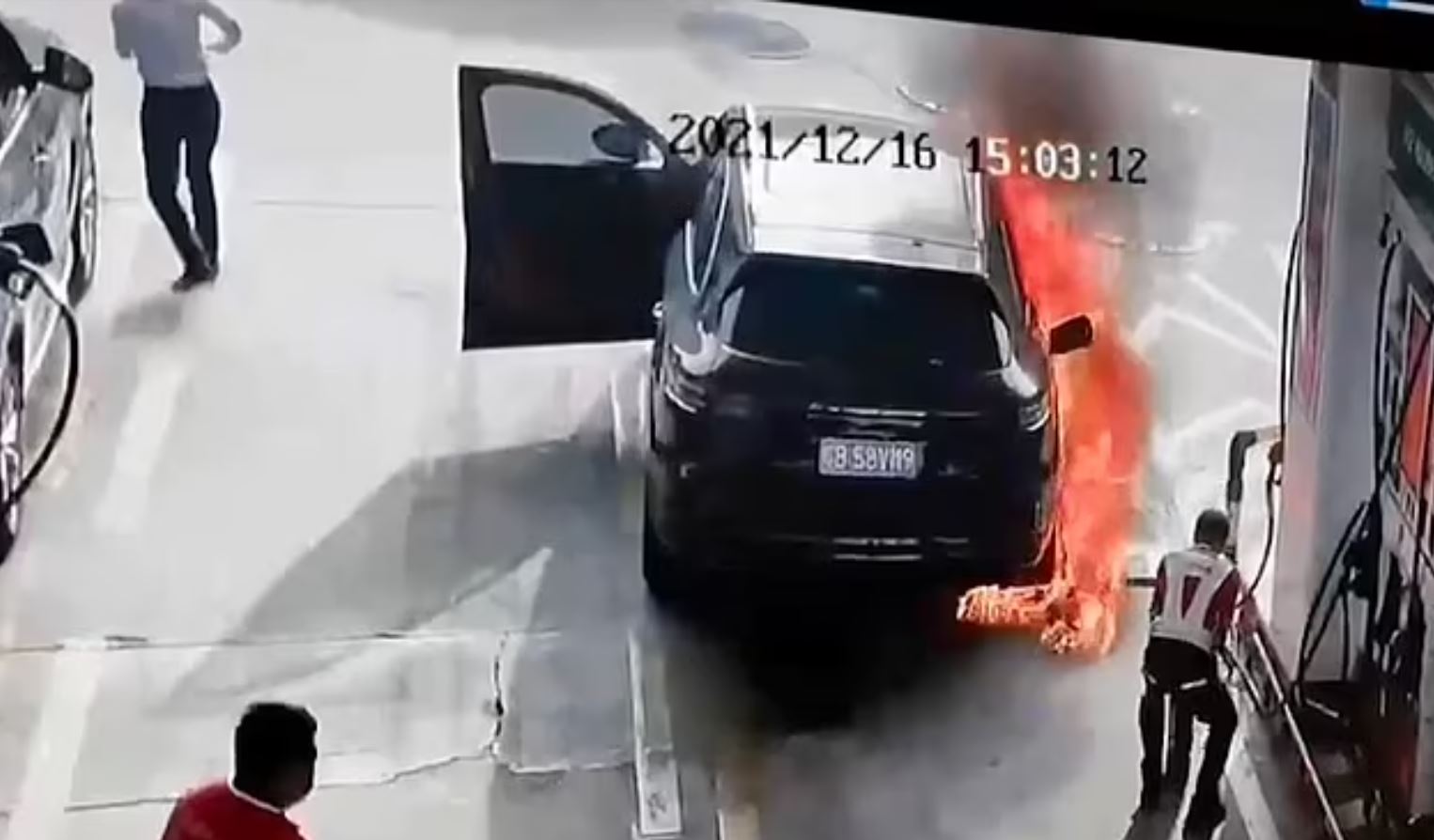 Final thought: Yeah, f**k, as we come into the Christmas season, we’ll all be visiting the servo at least once or twice. All we can say about this is that you should be vigilant and stay safe. Stay off your mobile phone, don’t smoke cigarettes, and don’t drive off with the pump still in. Other than that, have a merry f**ken Christmas, you legends.

Just in case you missed it, here’s one of Ozzy’s latest commentary videos…Ozzy Man Reviews: Dogs being dodgy