Conor McGregor is no stranger to controversy. Matter of fact, you might be inclined to suggest the MMA fighter and controversy are pretty much best mates. S**t, even if that’s not exactly fair dinkum, you have to admit the pair are at least on passing terms. And of course, the recent surfacing of a video showing McGregor punching an old bloke in a bar is only going to bolster that reputation…

Rightio, for a wee bit of context, the video’s only come to light in the last day or so, but it’s believed to reveal an incident that took place back in April. Apparently, it all unfolded in Dublin’s Marble Arch Pub on the sixth of that month. 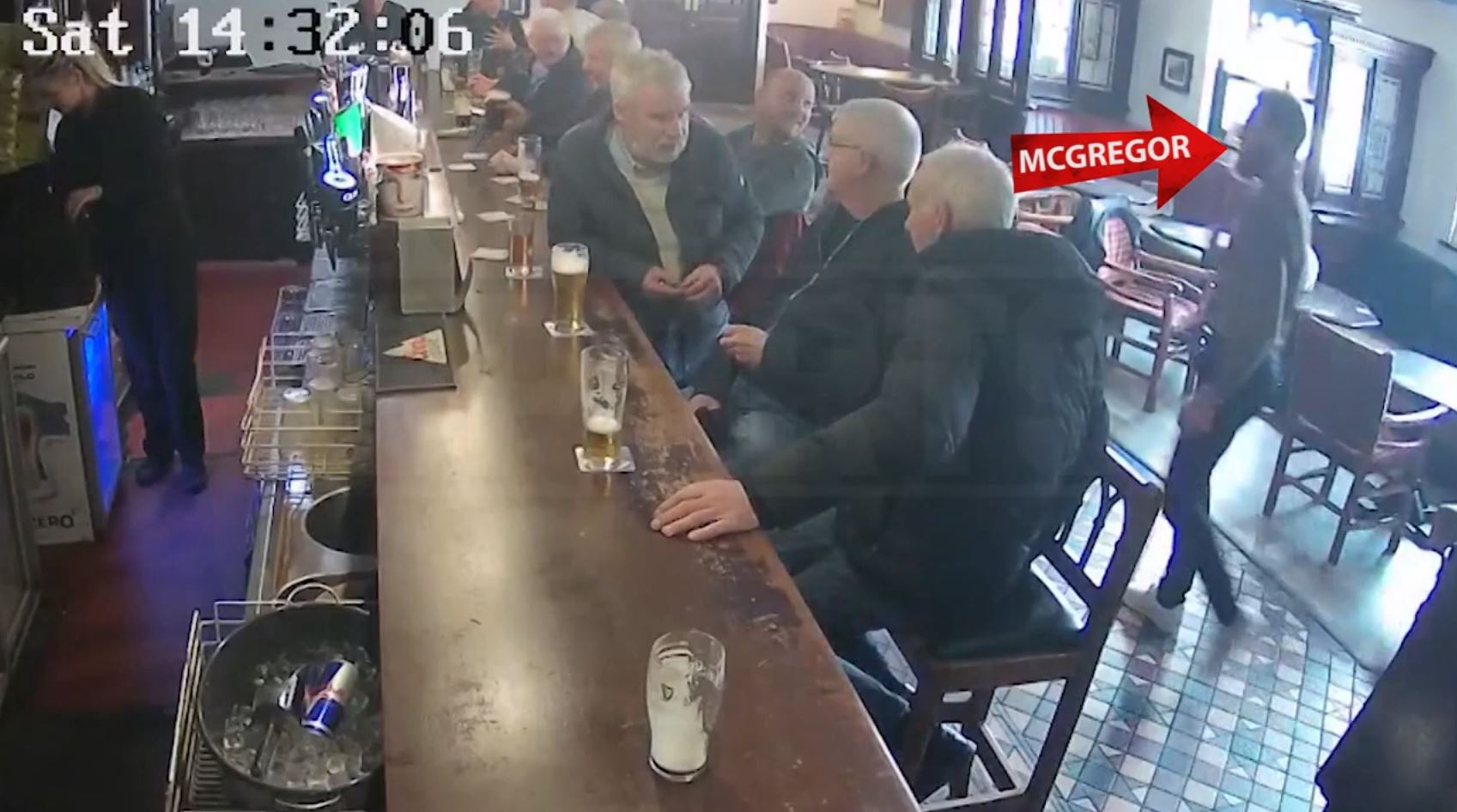 What can be seen in the video is some pretty straightforward footage of McGregor shouting everyone a round of drinks and then cracking the fair irrits when one bloke isn’t keen on joining in the fun. Admittedly, most people in the bar are stoked for McGregor to be doing what, in fairness, seems like a decent thing to do. At least until he lashes out at a dude who clearly doesn’t deserve it. 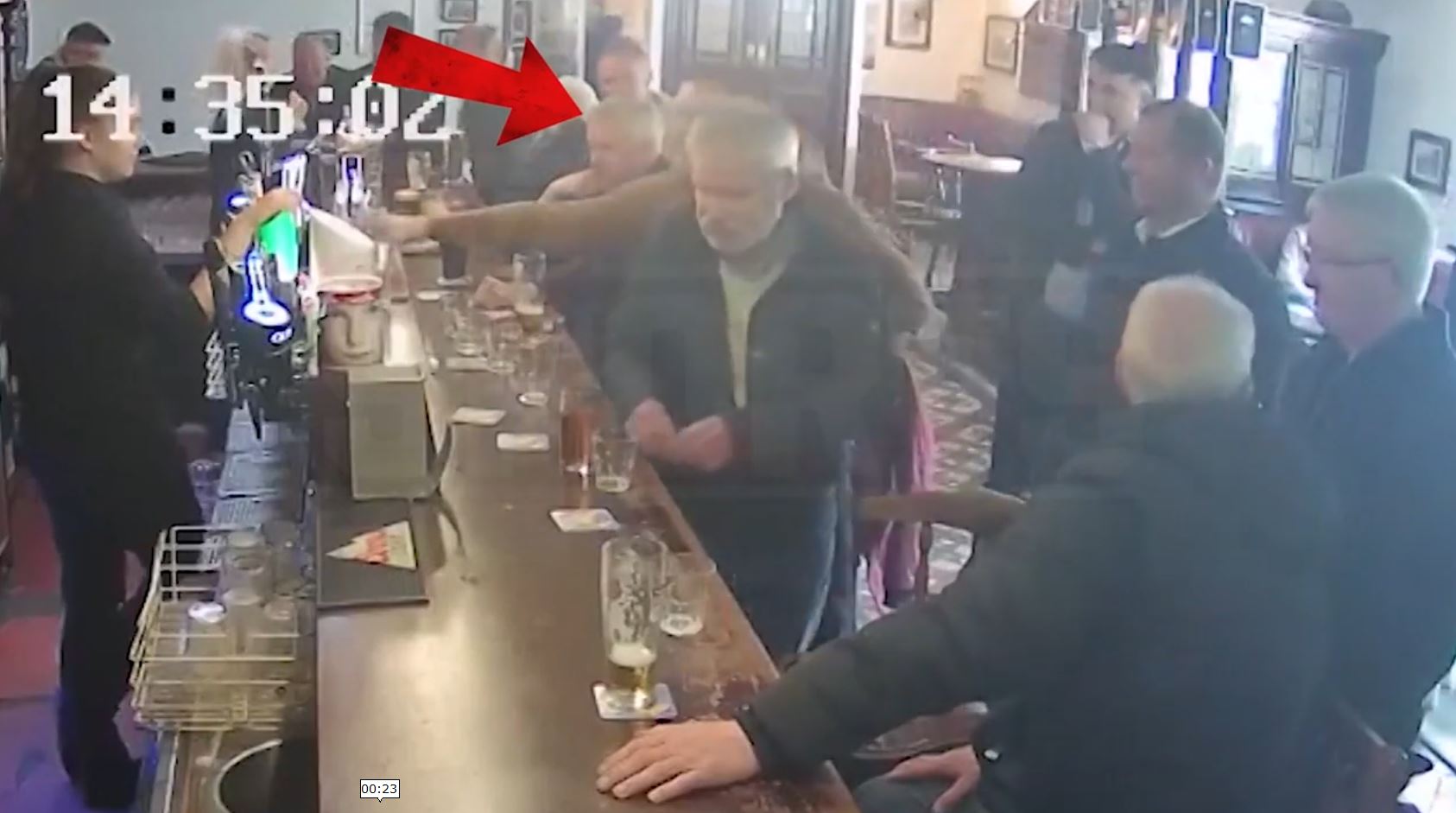 You know we like to give everyone a fair twist of the turkey here at Ozzy Man Reviews, so we can only think that old mate has a reason to refuse a free drink – after all, it’s a free drink. We’ll get to some quotes in a second, but from what can be seen, he’s reasonably polite about it whilst McGregor is pretty insistent.

And that’s probably the bigger issue here. McGregor refuses to take no for an answer. He may have been right to take offence, but if old mate had a good reason like being the designated driver or something of that ilk then fair play to him. The way McGregor chucks a bloody wobbly and slaps him one’s a bit much.

Back in April when it all went down, the incident was reported by the Irish Mirror. They spoke to a few of the locals who were only too happy to spill the beans, even if they were pretty vague with their explanations. 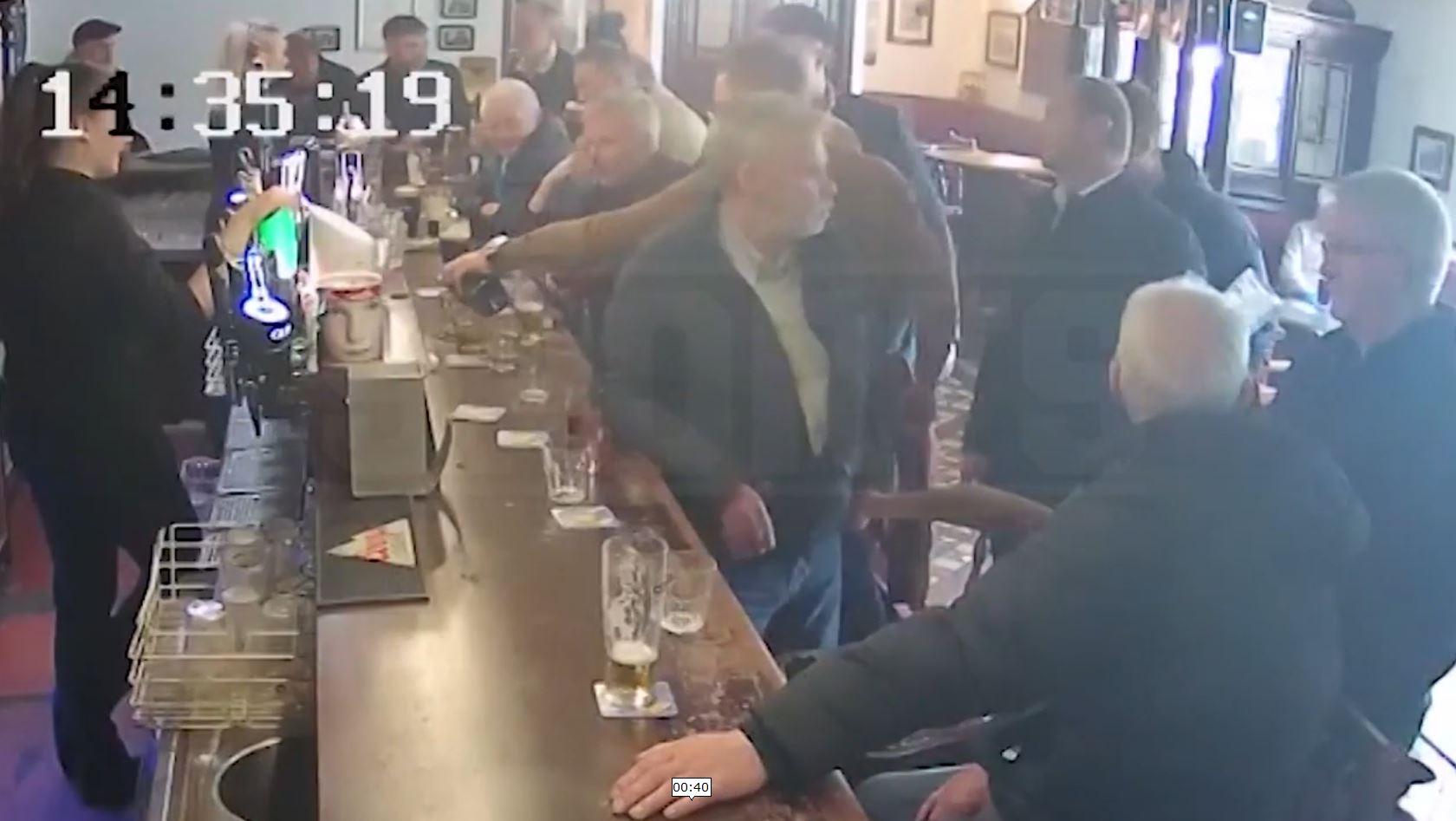 One said, “There was a bit of a commotion, he [McGregor] was acting the mick and there was an incident. There weren’t many people in the bar at the time, there was drink involved. The man that was allegedly assaulted is from Ballyfermot and drinks in the pub a good bit.”

Another followed up with, “McGregor was being a show off in the pub and one man didn’t like it and went up to have a word with him.”

While the footage doesn’t necessarily play either of those quotes out in complete detail, you have to say that McGregor’s willingness to whack an old bloke in the chops is a bit wrong for someone who’s capable of throwing down with the best the world has to offer. 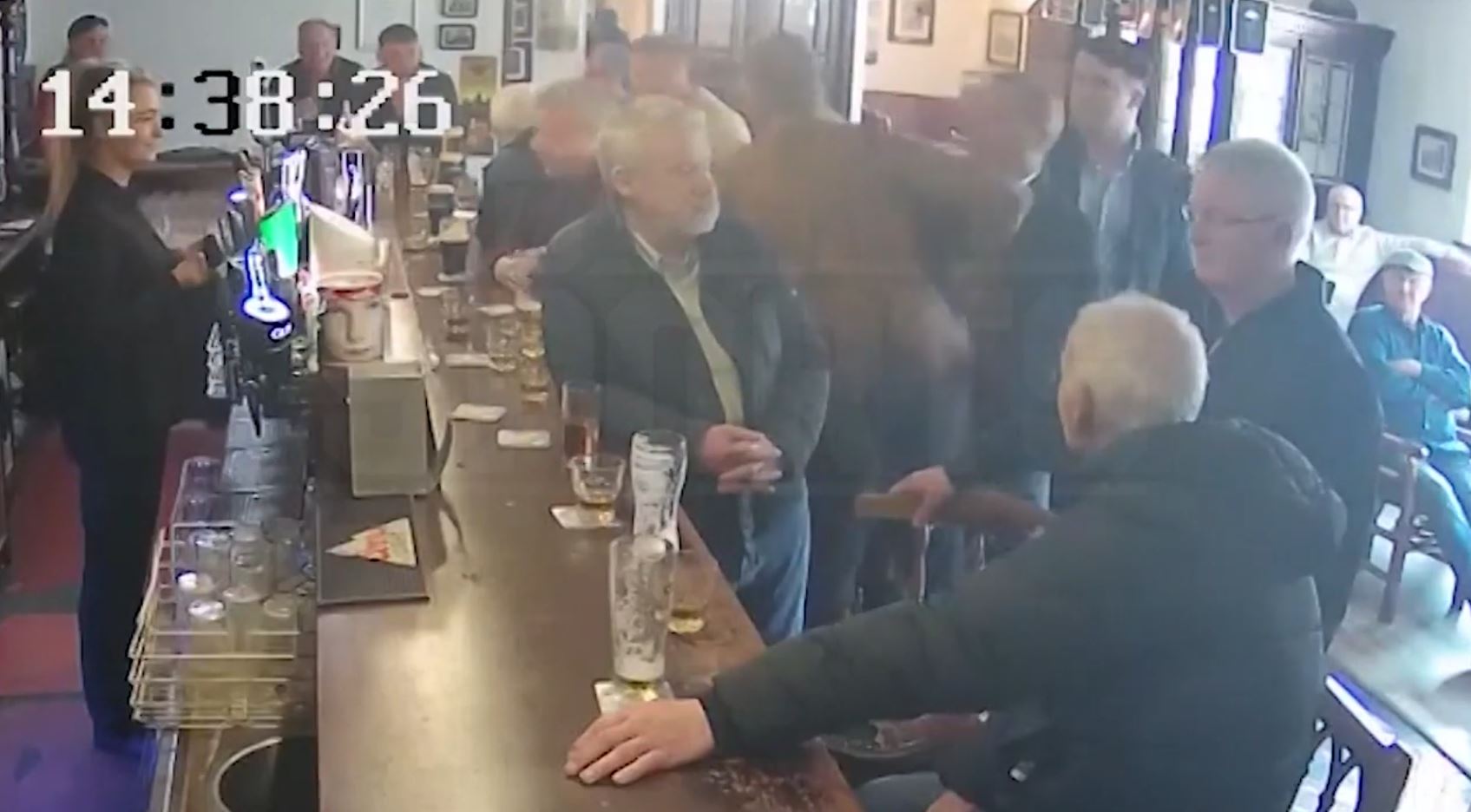 Final thought: We’re gonna throw this one open to you blokes. What do you reckon’s going on with Conor? To react the way he does here is a bit over the top and it’s hard to think the footage reveals everything. However, it’s also a bit hard to imagine some old bloke in the bar really deserving that. Let us know your thoughts in the Facebook comments.