Video shows smoke pouring from Alligator after eating a drone

It’s pretty well-documented that crocodiles and alligators are not to be f**ked with, but did you know that you should also be really f**ken careful when trying to take clever drone-photos of ‘em? Yeah, nah, us neither. Still, a video doing the rounds online makes that fact pretty bloody clear. The video, currently going viral on TikTok shows what happened when a cheeky drone photographer got too close with their equipment. Give it a squiz down below.

Yeah, look, we’ll start by saying that’s it’s probably pretty obvious what happened to the drone when it got too close, but this is worth watching for the simple reason that not only does the gator f**ken munch the drone, but that it also tries to eat it, despite the fact it’s on fire. 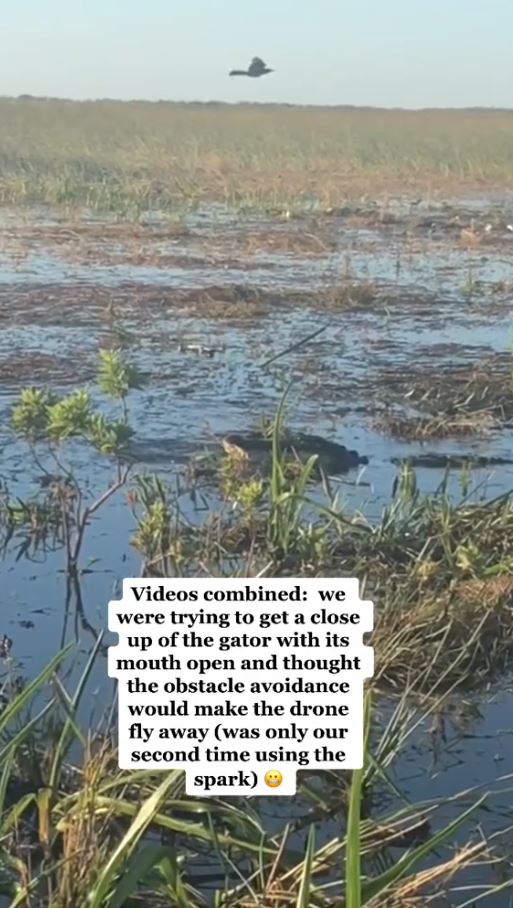 Basically, as you’ll see in the video, the drone gets too close, and then someone asks if the gator will think it’s food. A split-second later, it’s gone. A little bit after that, smoke starts billowing from the gator’s mouth.

“Don’t eat that! George, no!” someone shouts, and then, as the smoke gets thicker, there’s a bit we don’t like. Someone else who’s clearly part of proceedings says, “Shit, we’ve gotta get out of here,” and we reckon that’s a bit dodgy. 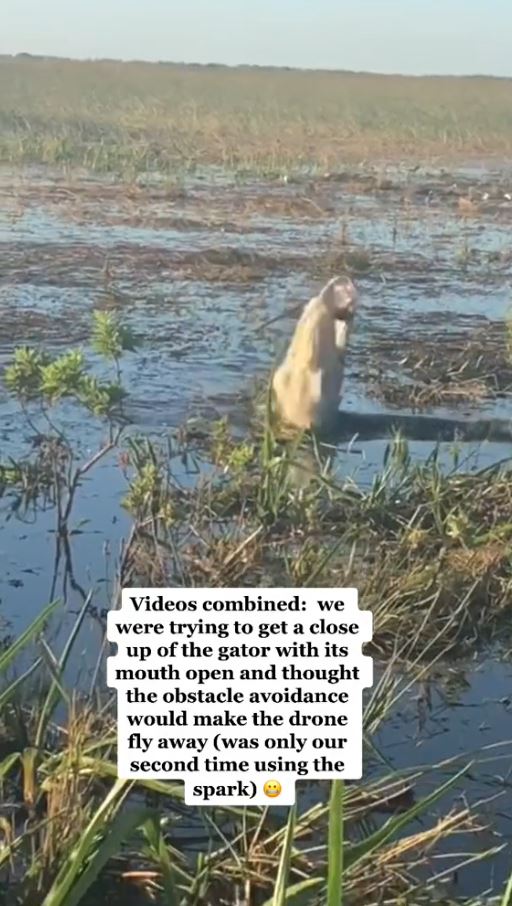 Don’t get us wrong. We get it. There’s not too much you can do to get the flaming device out of the gator’s mouth, but still, it’s the principle of the thing. Don’t be a bloody s**tc**t. If your honest mistakes are f**king things up, take some responsibility. Tell the ranger what happened.

At the very least, use your plausible deniability to say you don’t know who owns the drone, but that the gator might have suffered some burns. At least that way, if he needs help, he’ll get it. 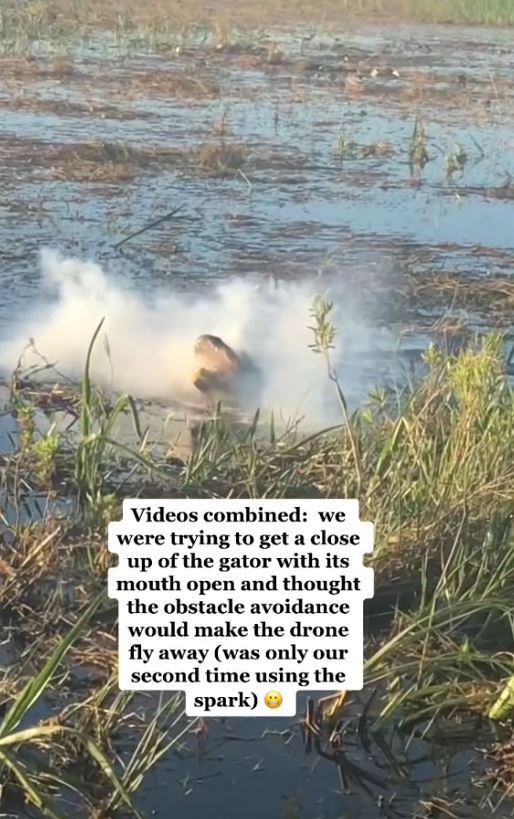 Thankfully, George doesn’t seem too hurt, and we have to think the water helped extinguish the flames. Anyway, give this one a squiz. The speed with which he takes the drone is pretty impressive.

Final thought: Yeah, look, you should obviously never smile at a crocodile (or a gator), but don’t bloody expect to get your drone in its open mouth. That s**t’s just not gonna fly. Still, once you’ve had a watch, let us know what you reckon.