Yeah, look, we know that sometimes you see these ‘divided the internet’ posts and roll your eyes, but we only like to include ‘em when we reckon they’re legit worth talking about. Don’t get us wrong, we’re not saying we agree, we’re just saying we reckon this might be worth talking about. Anyway, we’ll stop waffling. Have a f**ken squiz and let us know what you think…

Basically, a video shared on TikTok claimed to show the difference between generations. It was posted by Sally Loeza, and it showed two tables in a restaurant. One featured stacked plates. The other was messy as f**k. 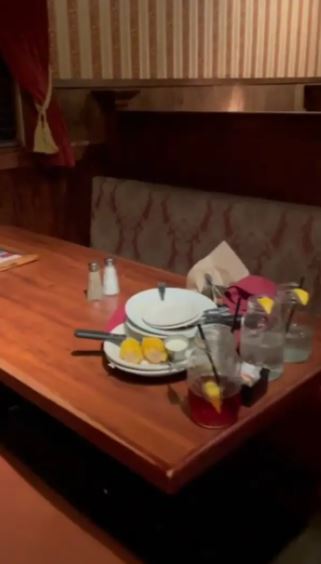 The video implied that younger generations stack their plates for waiters and waitresses, while boomers leave a big f**ken mess. We’re not sure we agree, but that’s not the point. Basically, a debate occurred.

After a bit of discussion, Sally mentioned that she wasn’t working there. She said, “I’m not the waitress… I was the customer to the left. Even though it’s not ‘our job’ it takes 5 seconds to pick up after yourself and requires 0 effort.” 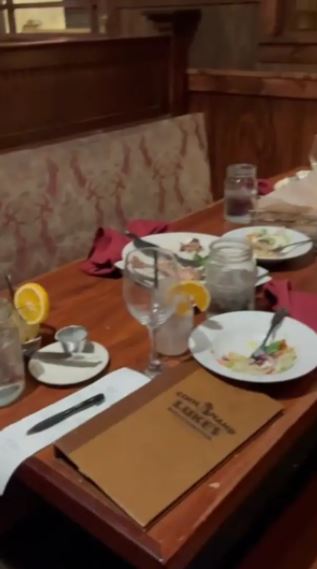 Despite the debate, though, sensible heads prevailed. They suggested that the difference wasn’t a generational one. Yeah, nah, they reckoned it was all about upbringing. “Lmao literally stop blaming generations and blame the way someone was raised… I’m 28 and clean up and so does my 17 year old brother…” they said.

Now, we don’t know about you, but that sounds a bit too close to common sense to us. We’re not sure there’s a place for it online. 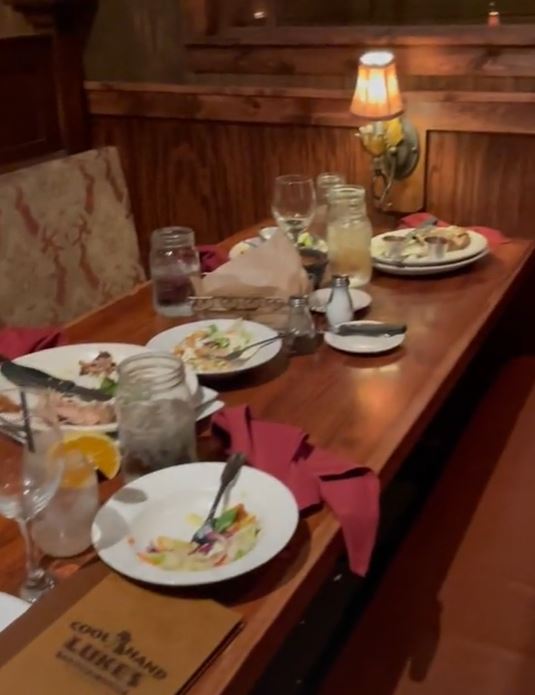 Finally, some restaurant staff chipped in. They said, “I worked in restaurants and literally never once cared if someone left a table looking like either of these.”

Final thought: So now we throw it over to you. How f**ken old are you, and do you leave a big bloody mess at the restaurant or not? Let us know in the comments section. See you there!