If you ever actually read the books you were told to at school, you’ll know that not all of them are the sweet and cuddly kind that you might expect. Yeah, nah, the kinda literature doing the rounds in school curriculums is usually pretty reflective of the real world. Deadset, there’s a reason some of these books have remained popular: they’re full of sex, violence, booze, bad language, and if you’re lucky, drugs. Still, not everyone appreciates this s**t. Check out this story to see what we mean…

Yeah, nah, we reckon it’s worth saying that one of the main points of stories is that they teach us how to approach the world. They teach us right from wrong, and when we get to experience other people learning from mistakes, we actually learn from them too. 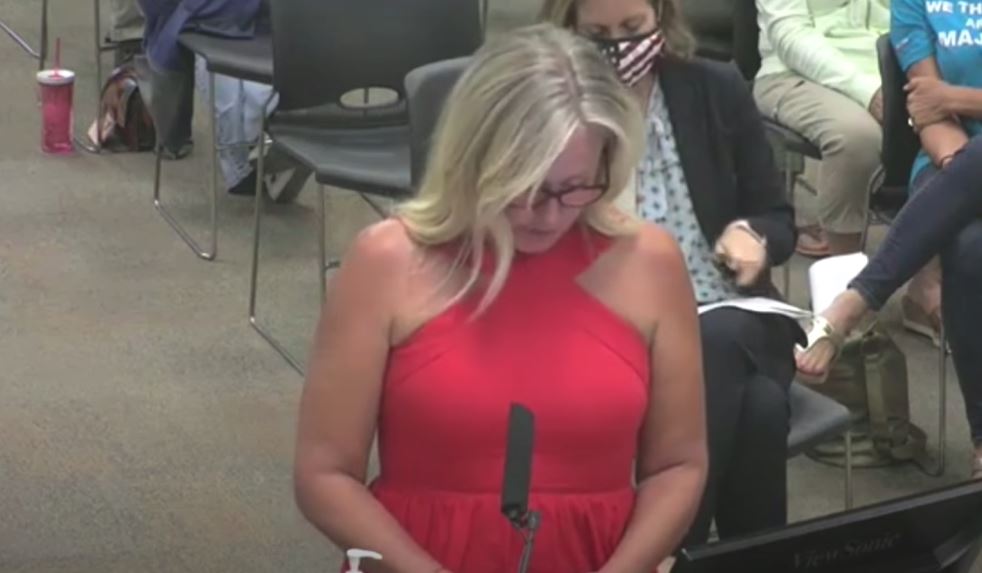 Still, some people just don’t understand fiction or its purpose, and while that’s sad, there’s not much you can do about it. Anyway, we digress. Let’s get back to this story, which at its heart, is about one of these people making a fool of herself.

The mum, whose name doesn’t quite go full Karen (even if her attitude does) had a bone to pick with a book in the school library called ‘Out of Darkness’. Yeah, nah, apparently, she didn’t like that a book with that title took things to places where the sun doesn’t shine. 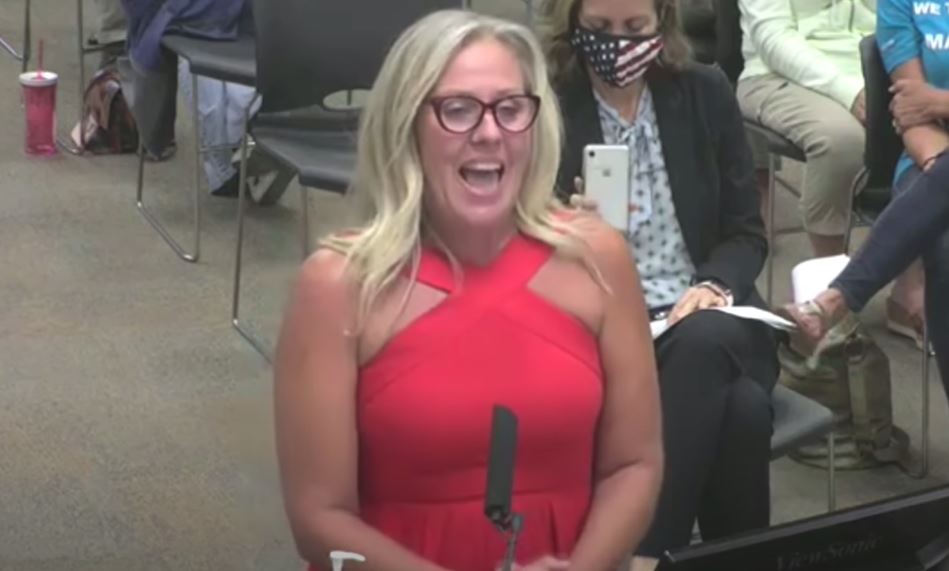 She read a passage from the book at a school board meeting to highlight her issues. Now, the passage she read out described something called ‘cornholing’. Objectively, that’s f**ken funny.

What’s even funnier, though, is what Kara had to say about it:

“Not going to lie,” she said, “I had to Google ‘cornhole’ because I have the game in the back of my yard, but according to Wikipedia, ‘cornhole’ is a sexual slang vulgarism for anus.” 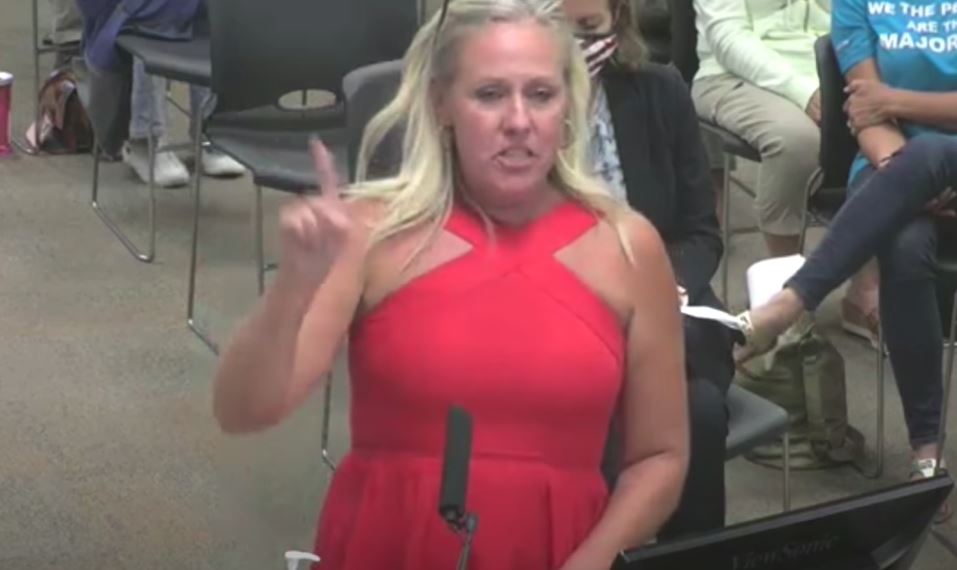 Which is funny, because she’s clearly got a stick up her arse.

Anyway, they ended up muting her, which probably isn’t a bad thing. Turns out that bloody Kara’s a notorious trouble-maker. 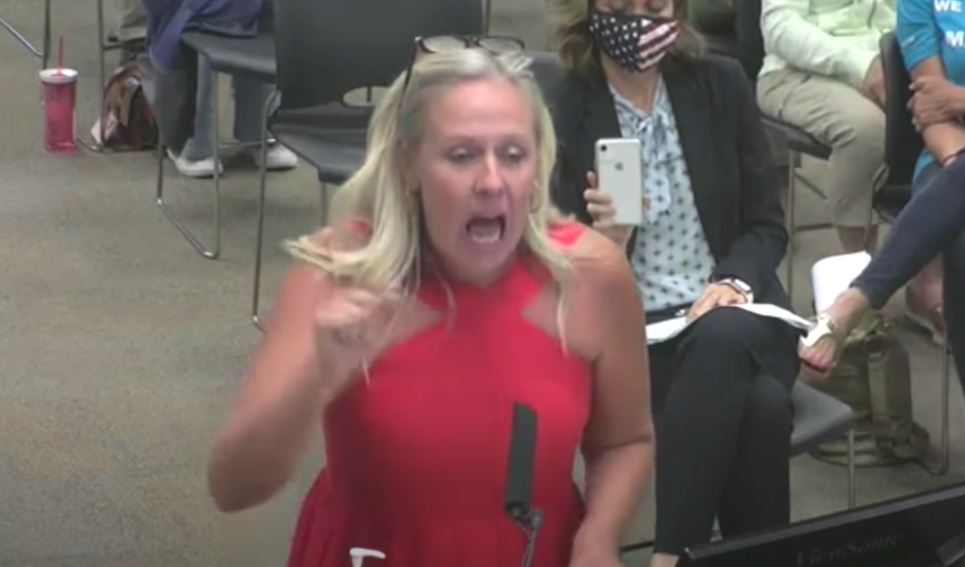 Having gone looking for a video of this incident, a search for ‘Kara Bell’ brings up a tonne of videos of this sheila making a nuisance of herself. Yeah, nah, she’s a proper troll. Look her up on Youtube to see what we mean.

Final thought: Yeah, look, we haven’t read the actual book in question, so we can’t really pass comment. Still, though, what we usually say in these kinds of situations applies: If you don’t want your kids reading about cornholing, don’t let ‘em. You don’t have to stop everyone enjoying themselves, though. Seriously. What do you lot reckon?

FYI, this is the same sheila five months back: