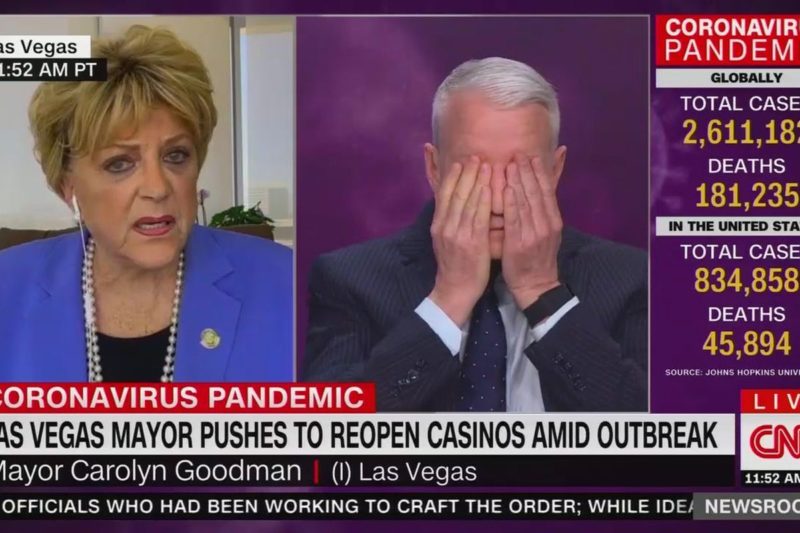 We bloody love America here at Ozzy Man Reviews, but like most people across the world, we sometimes look at the place and wonder just what the f**k is going on. Don’t get us wrong, we don’t say that to be nasty or anything, it’s just that in a week that’s seen armed militias dressing up like bad guys from The Purge and protesting against social distancing and quarantine restrictions, you don’t think the place can get any nuttier. And then the Mayor of Las Vegas opens her mouth…

Yeah, nah, sometimes you’ve just gotta shake your head. “Everyone one of those lives is a tragic loss,” she says, “but we have to open up.” If you’re anything like us, you might have been taught that any phrase that comes before the word ‘but’ is f**ken meaningless, and when it comes from this sheila, you’d better believe it. 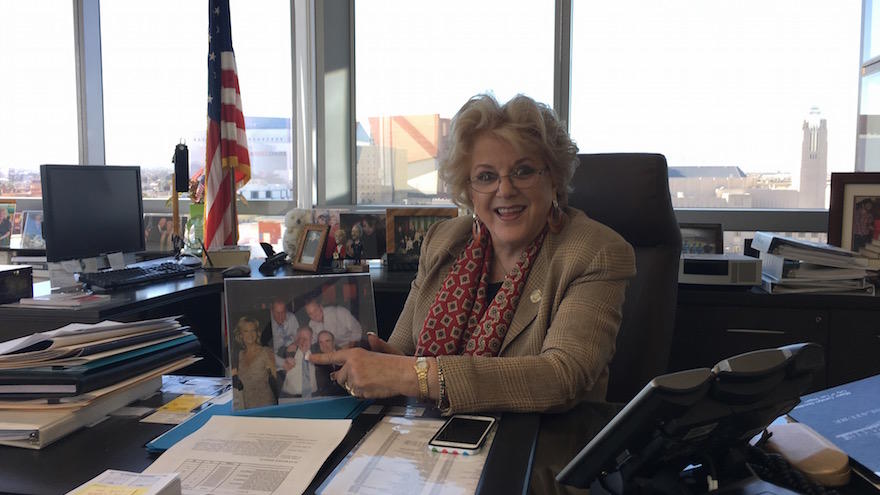 In the interview you can see below, she legit states that she wanted the citizens of her city to be the control group in an experiment to see if social distancing is flattening the curve. Anderson Cooper, a journalist, asks her if the number of deaths in Las Vegas is low because of social distancing, and the response is pretty f**ken revealing.

“How do you know until we have a control group? We offered to be a control group!” We don’t know about you blokes and sheilas, but if our Mayor volunteered us up for a bit of Covid-19 in the hope of proving some idiotic point, we’d be pretty f**ked off. 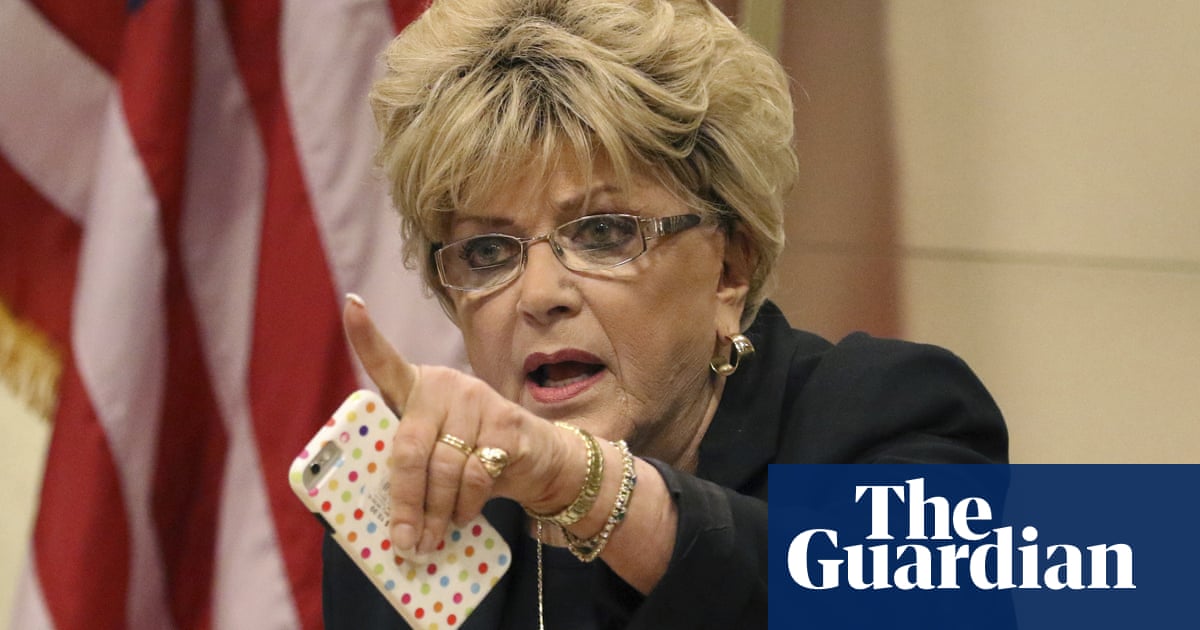 She hasn’t limited her drivel to Cooper’s show either. She told CNN’s Katy Tur, “I’d love everything open because I think we’ve had viruses for years that have been here.”

It’s always tricky to look at stuff like this and understand the reasons behind it, but considering the death toll across the globe – and the States in particular – you’d really think a bit of caution could do wonders.

Whatever happens next is gonna be interesting, that’s for sure.

Final thought: We really don’t know what to say. This one speaks for itself, but you’ve gotta wonder what’s going wrong when the ‘leader’ of a populous city can just offer her constituents up wholesale, clearly unconcerned about the likely possibility that she’s wrong.

Las Vegas Mayor offers city as "control group", "we offer to be a control group" to see how many people die without social distancing. pic.twitter.com/NESE2hActE