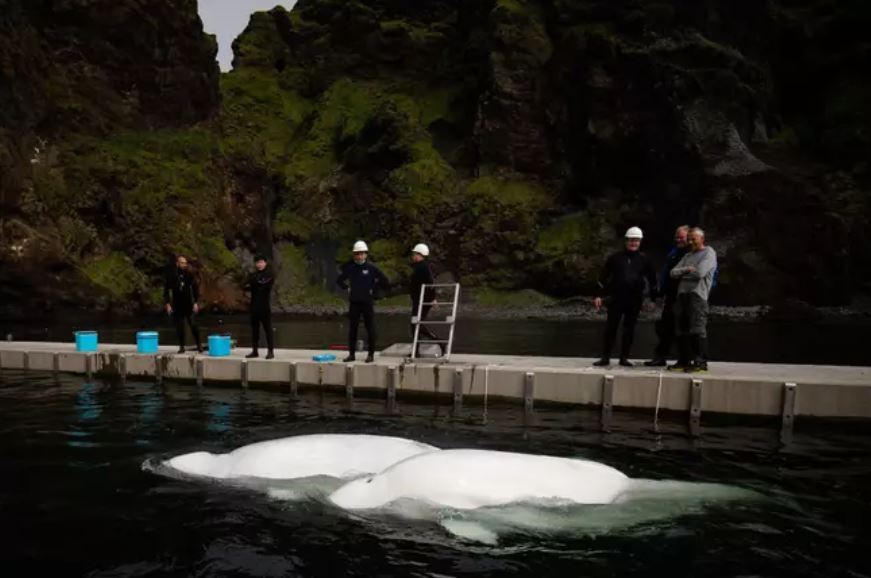 Mate, we never get bloody sick of telling you lot exactly how much we love wildlife here at Ozzy Man Reviews. Of course, you’re well aware that we enjoy a well-deserved animal attack video, but there’s nothing we love more than a good news story that involves gorgeous wildlife. If you’re on the same page, you’d better f**ken brace yourself for some joy. Two beluga whales have been rescued from captivity and transported to an open-water refuge. Check it out!

Far be it for us to personify animals and imagine a bit of anthropomorphic glee, but take a look at these buggers and tell us they’re not happier than pigs in s**t. Yeah, nah, we reckon it’s not even a stretch. Beluga whales are clever pricks, and we reckon they feel happiness almost as much as we do. 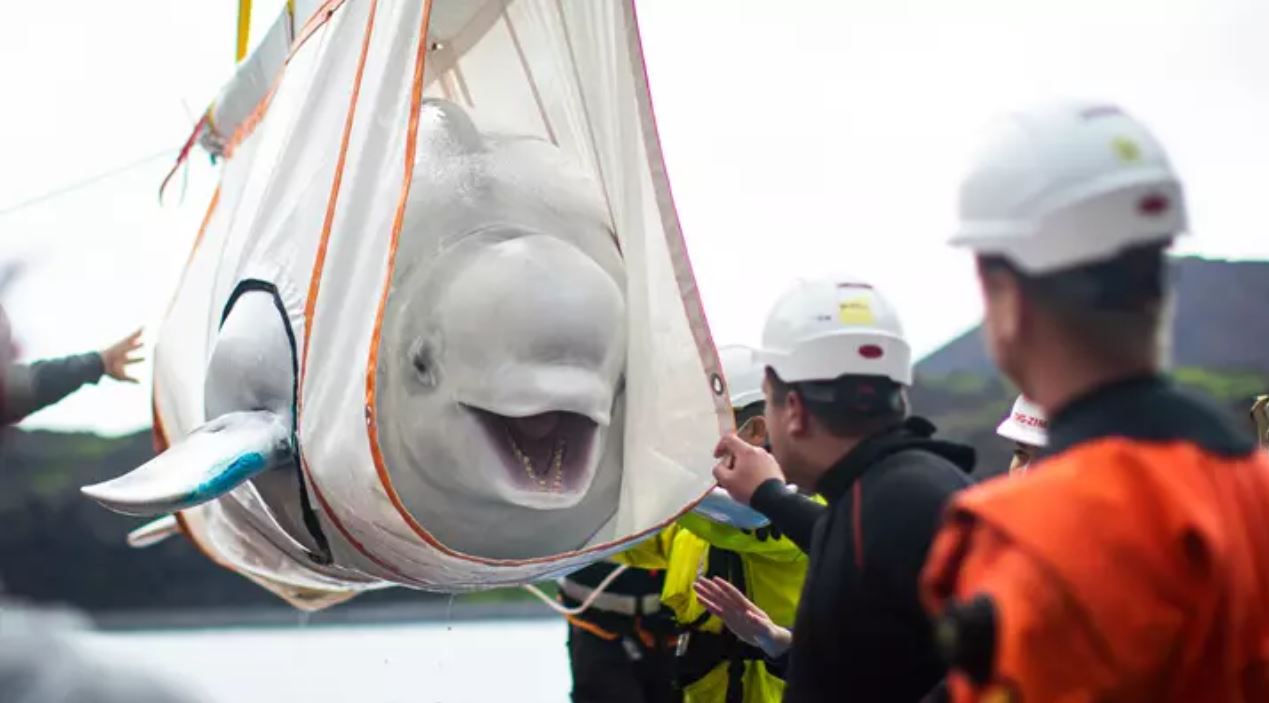 The belugas, known as Little Grey and Little White, have been at Ocean World in Shanghai, China, for nearly a decade, but thanks to a charity called the Sea Life Trust, they’re on their way to a new open-water home in Iceland.

Andy Bool, the head of the Sea Life Trust Charity responsible for their rescue, said, “We’re absolutely delighted to be able to share the news that Little Grey and Little White are safely in their sea sanctuary care pools and are just one step away from being released into their open water home. Following extensive planning and rehearsals, the first stage of their release back to the ocean was as smooth as we had hoped and planned for.” 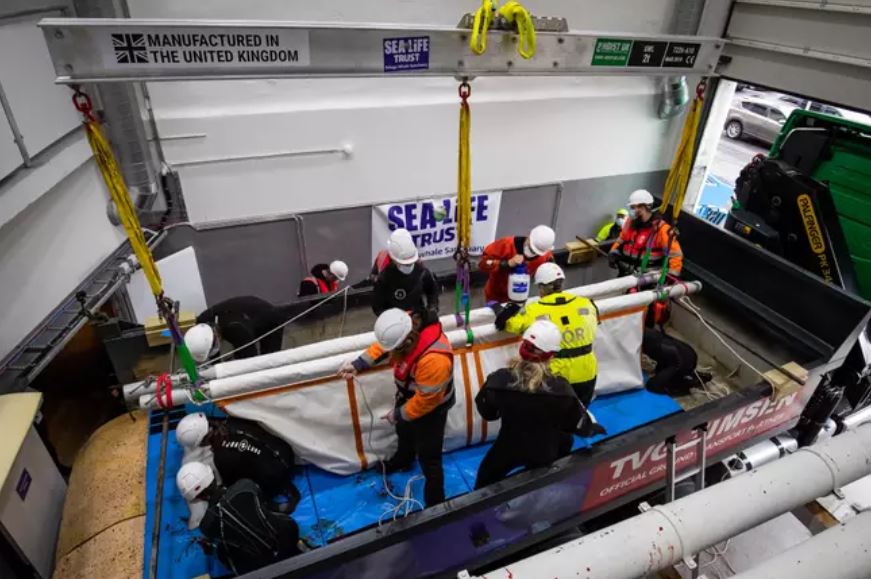 They were shipped in specially designed slings, a truck, Boeing 747 cargo aircraft, and a f**ken tugboat before making it to a smaller refuge where they can get used to their new environs before heading into the massive open-water refuge.

A spokesperson for Sea Life Trust said, “Little Grey and Little White are now in their bayside care pool and will need a short period of time to acclimatise to their new natural environment and all the outdoor elements before their final release into the wider sanctuary in Klettsvik Bay in the Westman Islands off the south coast of Iceland. The expert team and the independent vets were with Little Grey and Little White throughout the move and said they are healthy and are feeding after the short trip from their landside care facility back to the sea.” 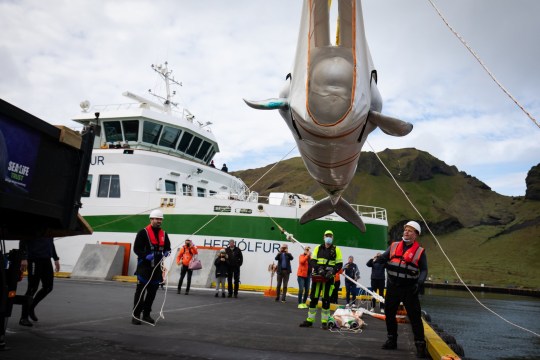