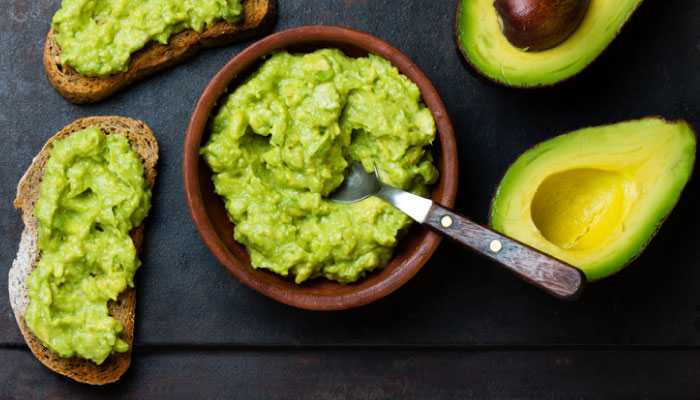 Ha. Hahahahahahaha. We f**ken love when vegans come a cropper here on Ozzy Man Reviews. Not because we hate ‘em or anything. We don’t. We reckon their hearts are in the right places, but we just think it’s bloody funny when they’ve been preaching to people about how bloody environmentally friendly their diet is and they then find out they’ve been eating non-vegan food. It’s not like a nasty laugh. It’s a very Australian way of saying, “Look, c**t, we love ya, but f**ken suck sh*t, dickhead.”

Case in point for this article is the bloody avocado. They’re supposed to be pretty good. I wouldn’t know because I’d have to sell the house if I ever wanted to buy one, but apparently they’re healthy, they’re environmentally friendly and f**ken cafes everywhere wanna put ‘em on your toast for an extra 18 dollars. 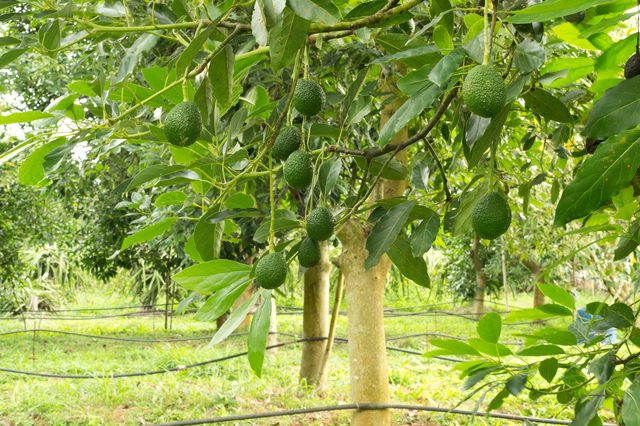 As you can imagine, avocados are healthy little numbers and they’ve got loads of good fats that can replace the fats from meats that vegans don’t get – or so I’m led to believe. It follows then that vegans bloody love ‘em. 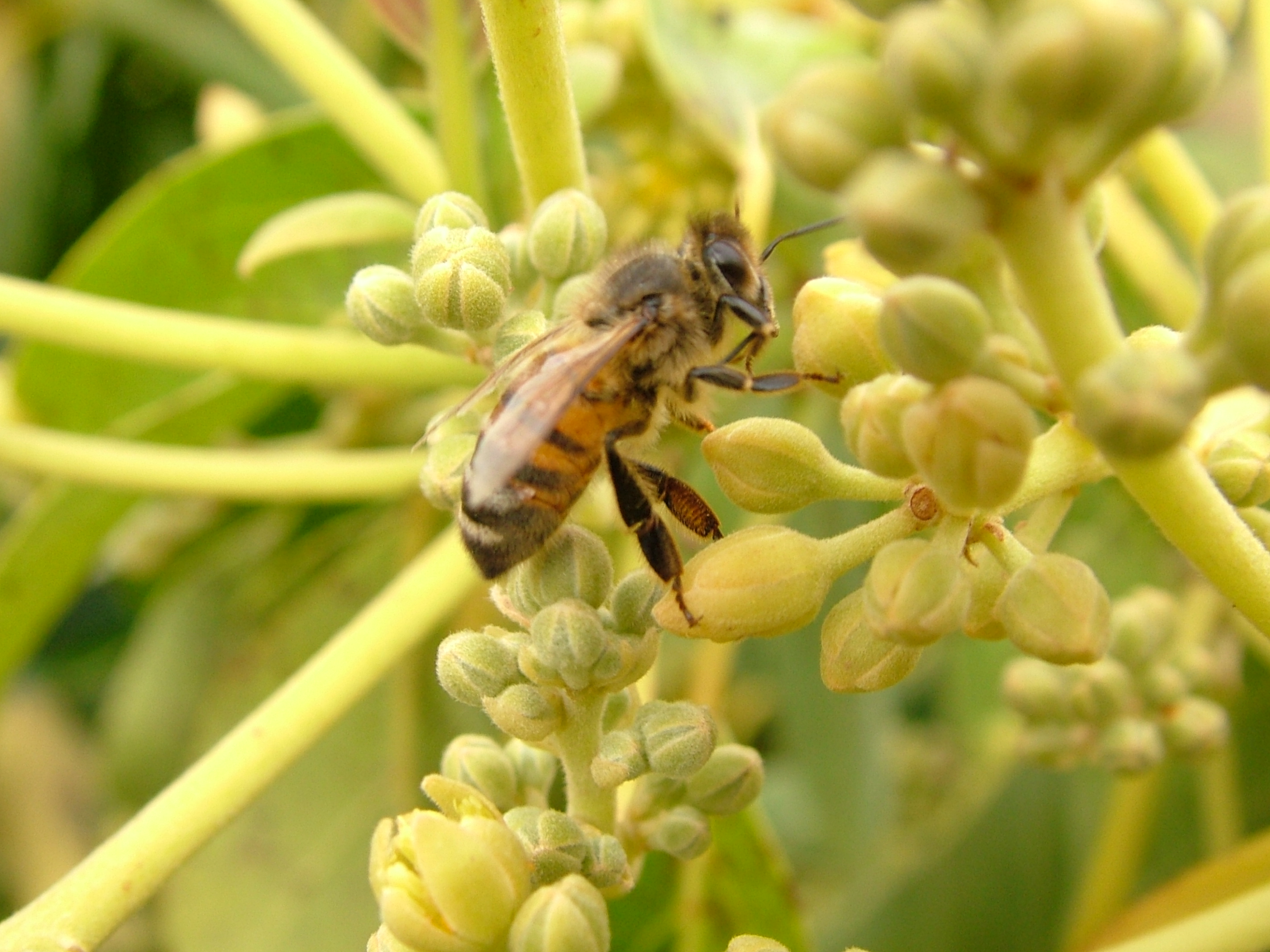 “It’s the same reason as honey. They can’t exist without bees, and the bees are used in, let’s call it an ‘unnatural way’. Because they’re so difficult to cultivate naturally, all of these crops rely on bees which are placed on the back of trucks and taken very long distances across the country.”

Apparently, that means they’re not a vegan food at all. As you can imagine, vegans everywhere are gutted with this. It means they’ll have to find another source of the fats and fibres they’re missing out on. 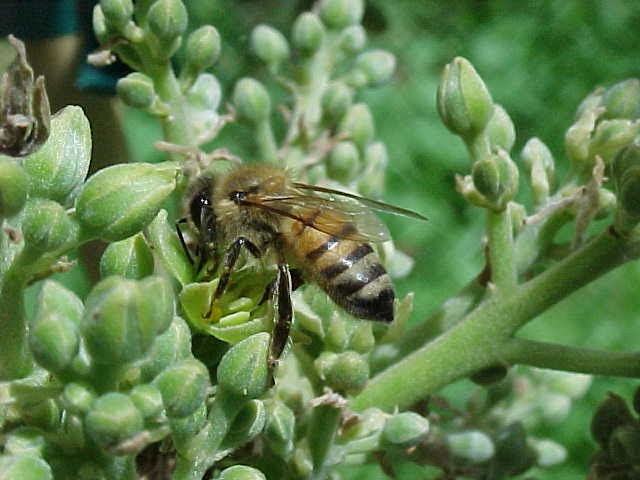 Final thought: As we said before, vegans, we love ya! You’re making a fair dinkum effort to keep the world in balance and now the mighty avocado has become controversial for ya. Unless you can pay for special vegan avocados, it looks like you’re done with the tasty buggers. And to be fair, with no job and regular pilgrimages to Nimbin to pay for, we’re not sure how you’ll pay for the special non migratory bee ones!