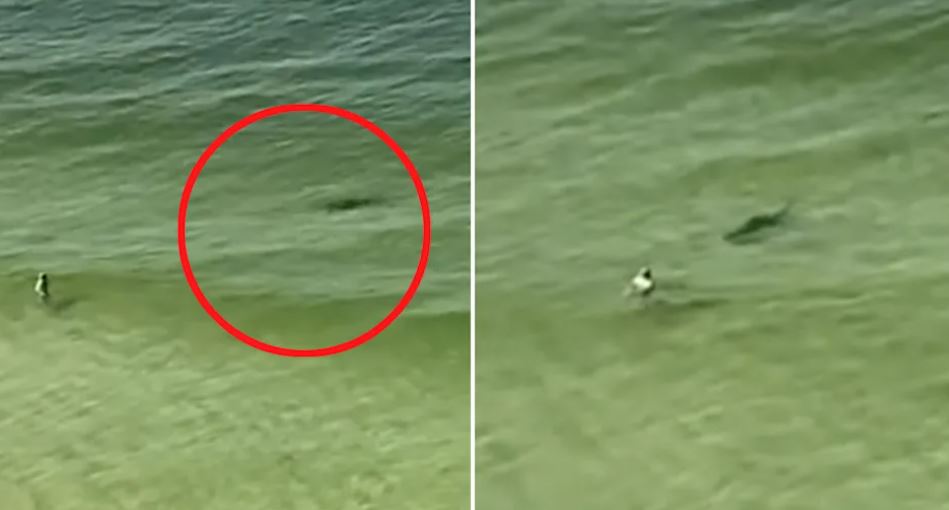 Rightio, much has been said about sharks, and we’re probably responsible for a f**ken tonne of it. Yeah, we’ll wear it, we feature sharks a lot on this site, but that’s only because we have several keen interests here at Ozzy Man Reviews. They are: cool shit caught on tape, Destination F**ked, and awesome creatures. As it happens, sharks often tick all three boxes. Today, though, they only tick two. Read on to find out which ones…

All right, yeah, as you know, we’ve also spoken a lot about the ubiquitous nature of cameras these days, and once again, that’s exactly what’s allowed us to bring you this story. Just the other day, a sheila who goes by the handle of @katievanbogart on TikTok shared some hectic f**ken footage. 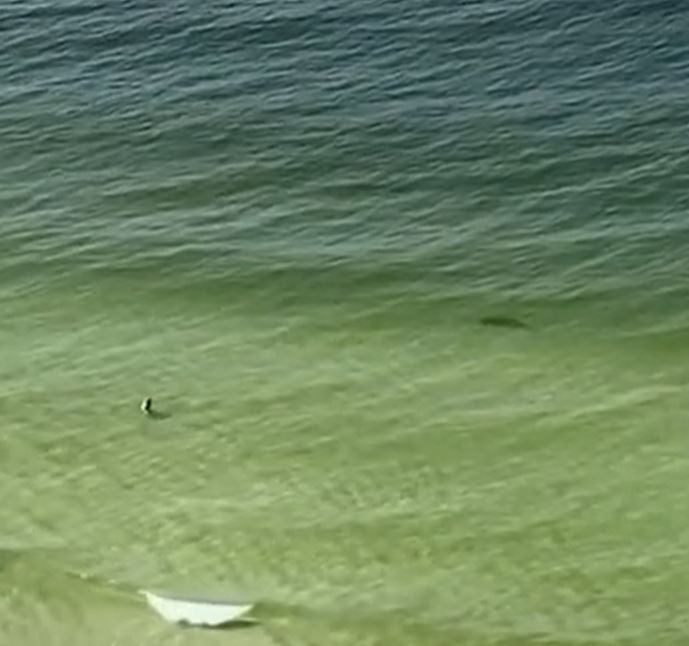 You’ll get to see it in a moment, but basically, it’s a f**ken bird’s eye view of a shark charging full steam ahead at a happily frolicking swimmer. To say it’s hectic is a bit of an understatement, but it’s bloody hectic. We’re not sure what species the shark is, but some have suggested it’s a hammerhead. The incident occurred at Panama City Beach in Florida. As it happens, you’ll hear people screaming, you’ll see the shark moving through the water like a bloody torpedo, and you’ll see the swimmer acting like he hasn’t got a care in the world. 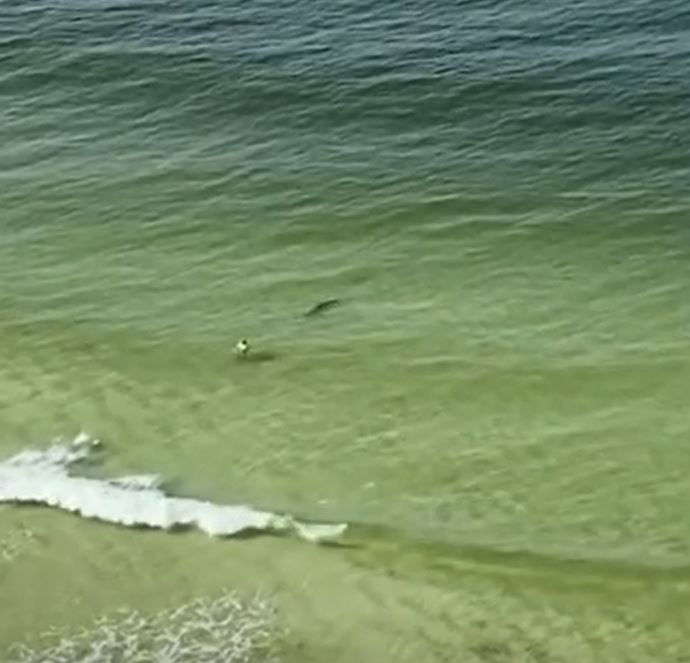 Fortunately, the shark calls off the attack at the last minute – which means there’s no Destination F**ked in this video. Yeah, nah, it’s more of a Destination f**ken actually yeah, maybe nah. And you can bet the swimmer is happy about that. 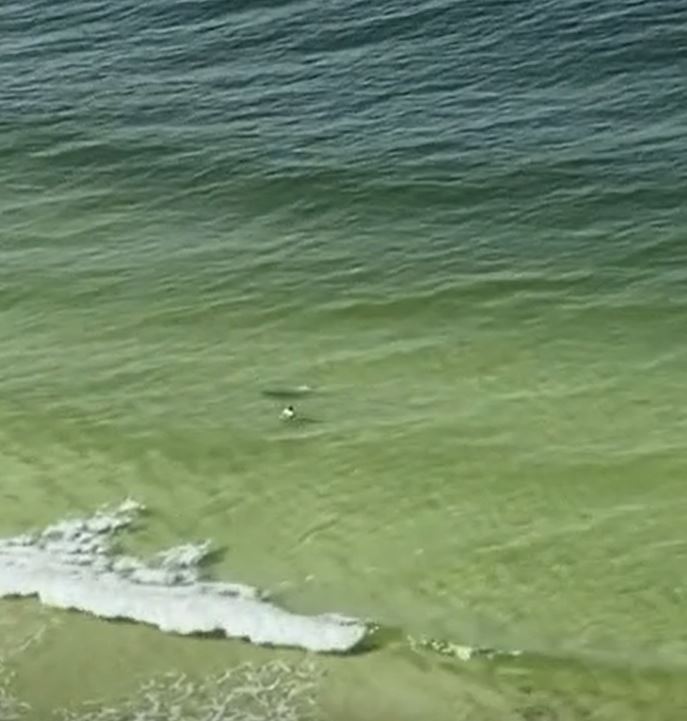 Anyway, we’re not sure why the shark called off the attack, but some reckon that the shark is a regular there and that he has no interest in humans. Another commenter on the video reckons the shark was chasing a fish and that’s why it darted away. Whatever the reason, thank f**k old mate wasn’t dragged beneath the waves to become fish food. 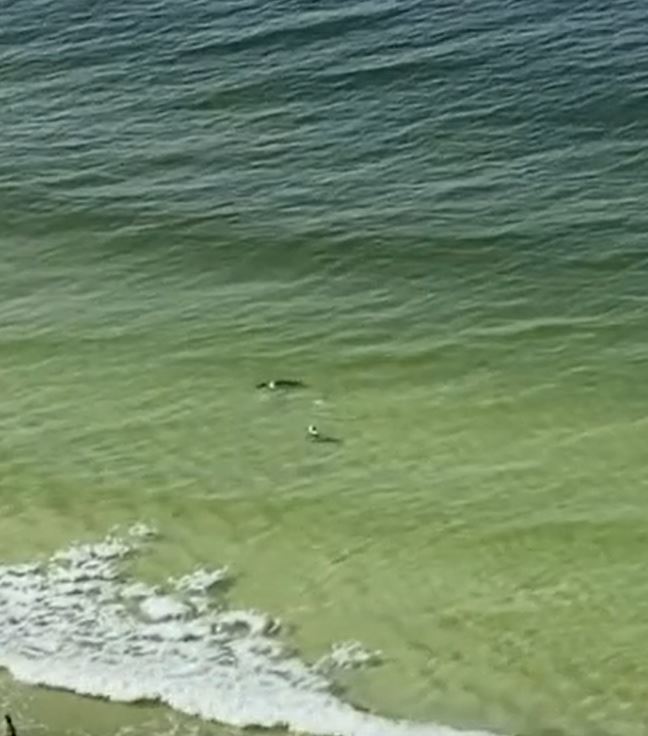 “Had you going there for a moment though, ay?” Credit: Katie Van Bogart

Final thought: Nah, yeah, this is good news. Don’t get us wrong, we love a bit of Destination F**ked, but sharks are good blokes and sheilas really, and this proves that. Even if the shark was planning an attack, he’s changed his mind, cognizant of the fact that he’d only spit the swimmer out and leave him with an unnecessary bite-mark. There’s no point doing that and it’s better to be seen as a majestic predator that eats fish. Yeah, nah, good choice, Shark. Good choice!