We all know that getting the whippersnappers to complete the household chores is a great way to teach them the value of money, the outcome of hard work, and the importance of responsibility. Also, anyone who’s a parent knows that it’s a bloody great way to save yourself from doing everything. We know some kids aren’t too keen on doing the chores, but when this mum’s kids wanted more money – and phones – she came up with a bloody bonza idea… 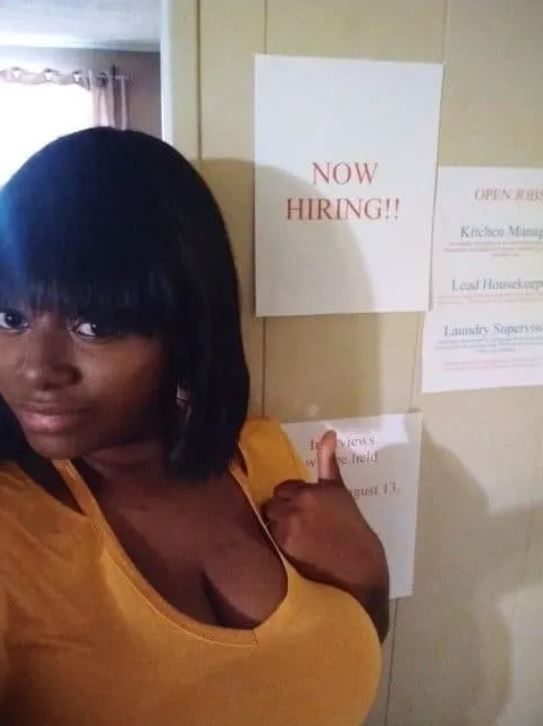 Ladies, gentleman, blokes and sheilas, meet Shaketha McGregor. This clever mum decided that when her tin lids kept asking for phones and an increased allowance, she was gonna make ‘em earn it the old-fashioned way. She set up a household job fair with job advertisements, application forms and an in-home credit union. 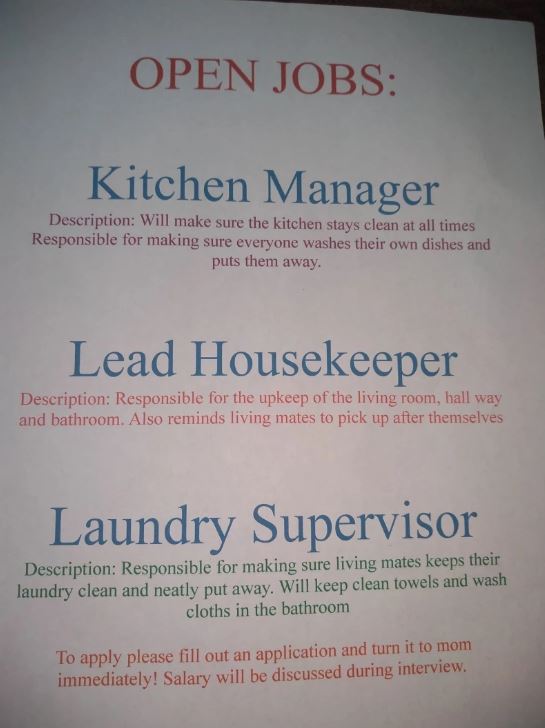 We bloody love this. It lets the little buggers know exactly what’s required if they want the goods, and it also teaches them that money doesn’t grow on trees. Yeah, nah, unless you’re born with a silver spoon in your cloaca, that stuff’s ground out of a day’s hard yakka. 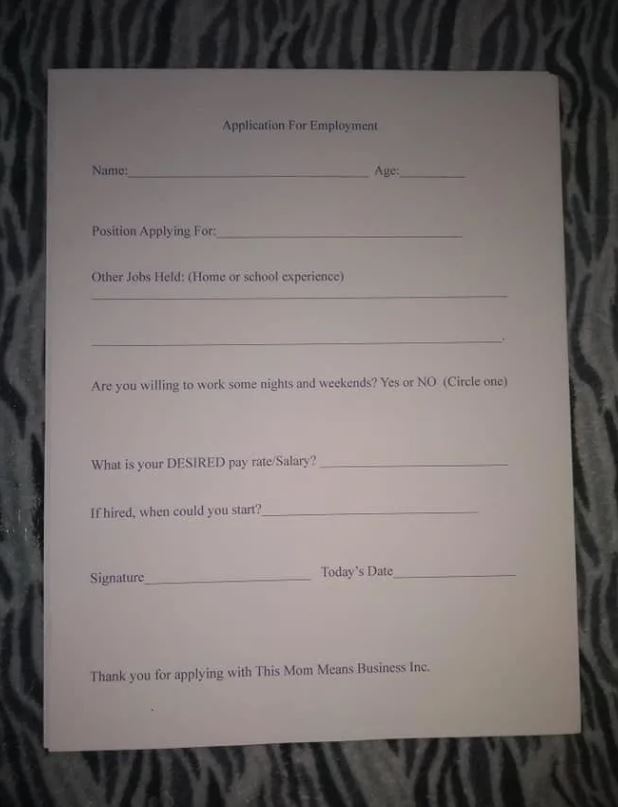 McGregor reckons, “When they came in the house, they saw the job fair and they were like, ‘This is not what we asked for.’ I told them if they want the things they’re asking for then they have to get a job first,” McGregor said. “And to my surprise they brought me the applications one by one.” 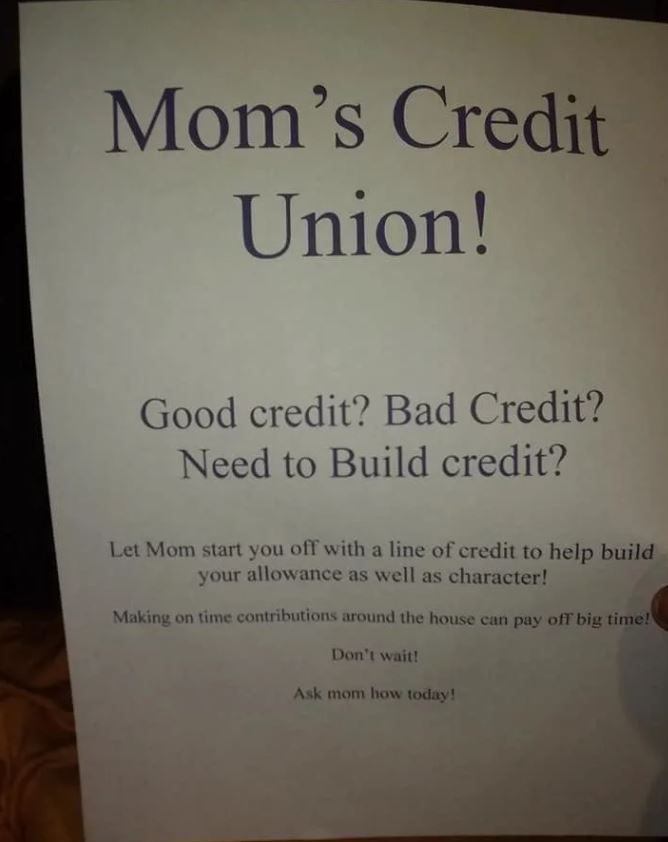 Best of all, right after the eldest son missed out on the job he wanted, she sent him a rejection letter in the mail. “He was like, ‘Mom, I’m the oldest,’ and I said it doesn’t matter, she’s more qualified,” McGregor said. While that might sound harsh, we reckon that’ll set him up for a world full of disappointment. Of course, it wasn’t all bad. They did offer him the chance to renegotiate for another position on higher wages. 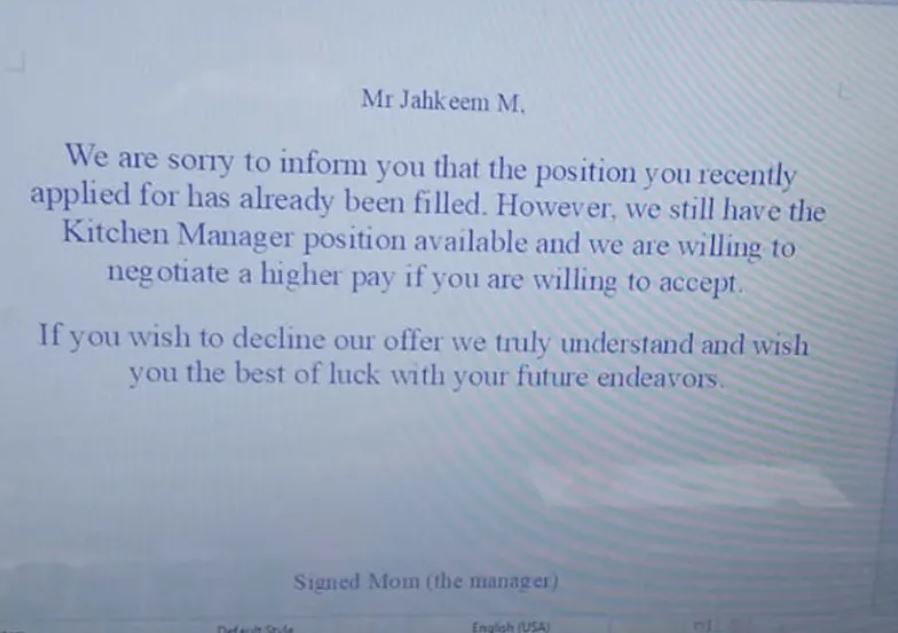 Final thought: This is a bloody grouse way to teach the little peckerheads some initiative and get the jobs done. Apparently, others have already been giving this kind of thing a go. Would you set it up for your own progeny, or would you rather wait till they unionise before caving to their demands?

Just in case you missed it, here’s one of Ozzy’s latest commentary videos…Ozzy Man Reviews: WTF Happened in July 19