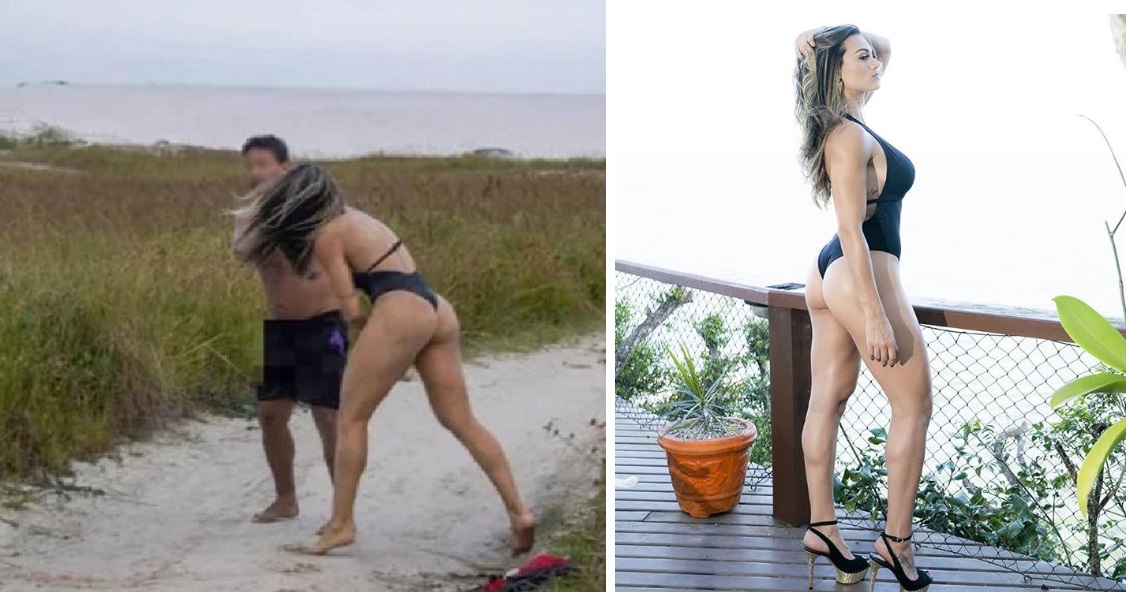 Bloke exposes himself to female MMA fighter on beach, she responds

We bloody love a feel-good story here at Ozzy Man Reviews. We also bloody love a story about a well-deserved can of whoop-ass. Sometimes, we strike it lucky and get both of those things in the same story. This is one of those stories…

You may have heard of Brazilian MMA fighter Joyce Vieira. Joyce is the kinda sheila you really don’t want to f**k with. Yeah, nah, she’s the kind of sheila who’ll do some spinny-kicky s**t to knock your f**ken teeth out before she rams your head so far down your throat, you’ll be sticking your toothbrush up your arse to clean your teeth. 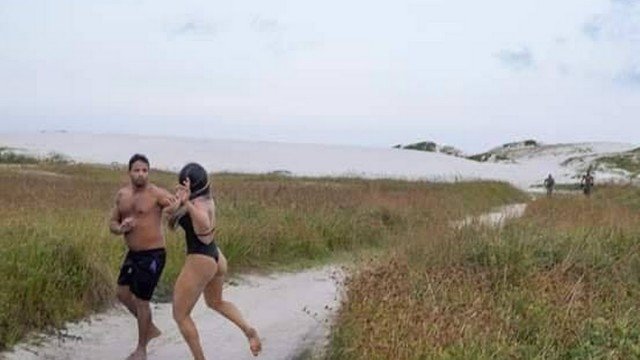 So when she was in the middle of a photo-shoot on a beach in Rio De Janeiro, and a total f**ken wanker decided he was going to have a flog while she posed for the photographer, there was really only going to be one outcome.

Vieira told Brazilian newspaper, Folha de São Paulo, that, “when she first saw the man, she had no idea what he was doing—not seeing that his pants were completely down.” She tried to reason with him, but when she approached him, she noticed he was, “fully erect and making noises like groaning.” 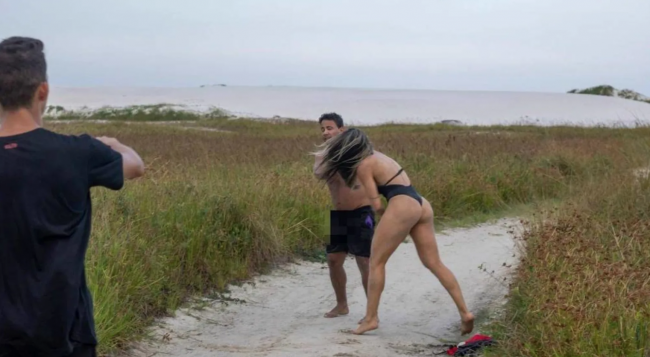 Trying to be polite about it, she told him to piss off. The bloke, who we now know is 27-year-old Josinei Ferreira, responded in the completely wrong fashion. “Why, you don’t like it?” he said. “Come here.”

So she did. As Vieira puts it, the response made her “snap.” She kicked the c**t, and then, when he tried to fight back, she went into rage mode. It was, reportedly, at this point that Ferreira realised he was f**ked. He did the only thing he could do. He screamed for help. 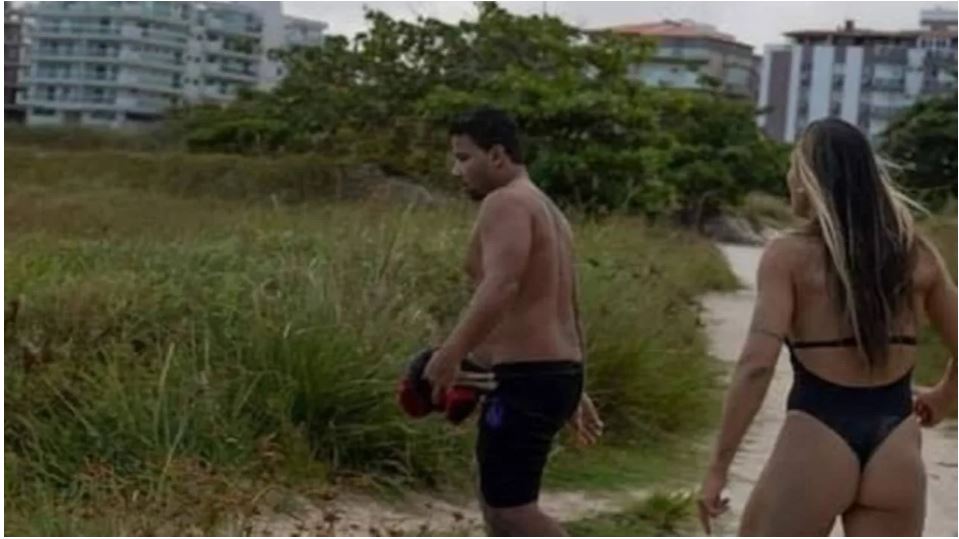 Fortunately, thanks to people taking photos of the incident, the cops were able to charge Ferreira with sexual harassment. He denies that. He said he wasn’t having a pull. He was just ‘peeing.’ Even if that is the case, you really can’t think that flopping it out in front of a chick you don’t know and taking a piss is okay. C’mon, mate.

Final thought: As we said. It sounds to us like justice was served. Hopefully, bloody Josinei will think twice before he adds new meaning to the term ‘danger-wank’ again.