You know, it seems like no matter how many videos of pissed-off tradies smashing up their work after not getting paid go viral, some people will never learn. Yeah, nah, it’s not even like it’s a surprise anymore. Still, as you’ll see in this video down below, when you gamble on not paying the bloke with the f**ken digger, your new project might be taking a fast trip to Destination F**ked.

This latest story’s straight out of Germany. To be precise, it took place in Blumberg, South Germany last Wednesday, and while it’s brutal, if the rumours are true, it’s not entirely undeserved – even if there were probably better ways to go about it. 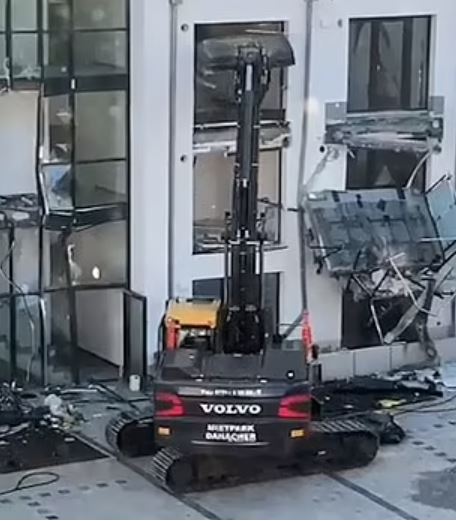 As you’ll see in the footage, the bloke driving the digger is all like, “Yeah, F**k you! That’s right, buddy, f**k you and your fancy-pants building and especially this f**ken balcony!” 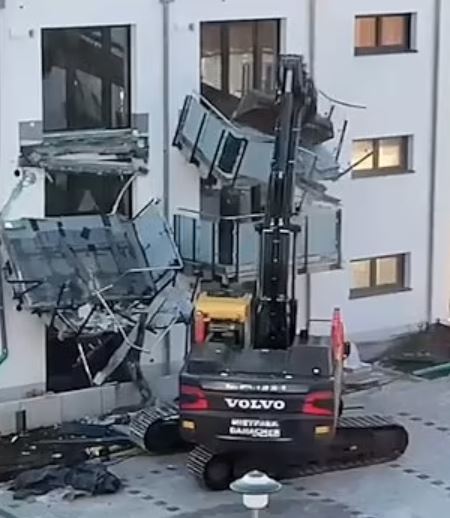 Yeah, nah, this is a proper rage. Apparently, though, it’s happened because the bloke responsible was in the midst of a furious s**tfight with the building’s developers. He reckons they still owe him 4.2 million Pommy Pounds. That’s nearly 8 million Aussie dollarydoos, and if someone had ripped us off that much, we’d be f**ken pissed too. 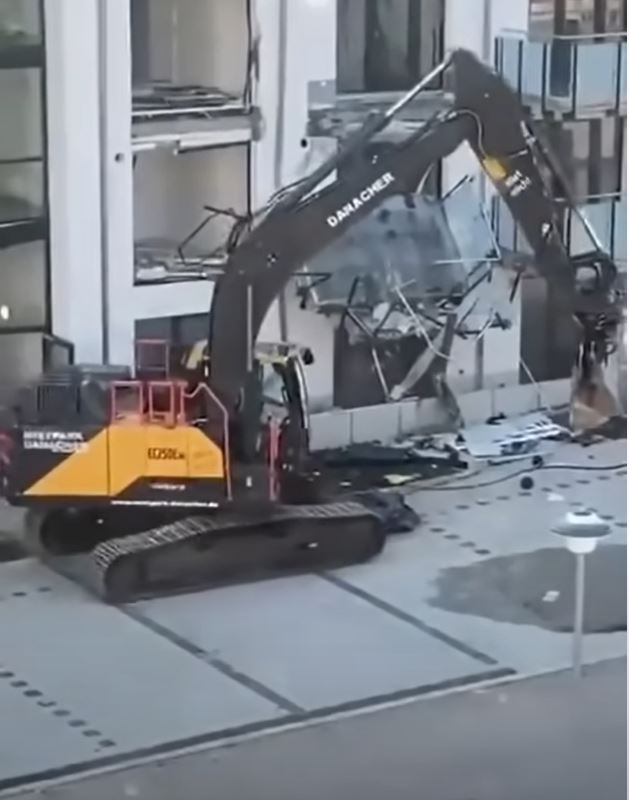 Anyway, he’s supposed to have inflicted only a tenth of that in damages. Still, the cops were called in to cordon off the area as it was believed he might have ruptured the building’s gas containers. With that in mind, it’s kinda lucky nothing worse happened. You’d have a hard time explaining a f**ken fireball to the authorities. 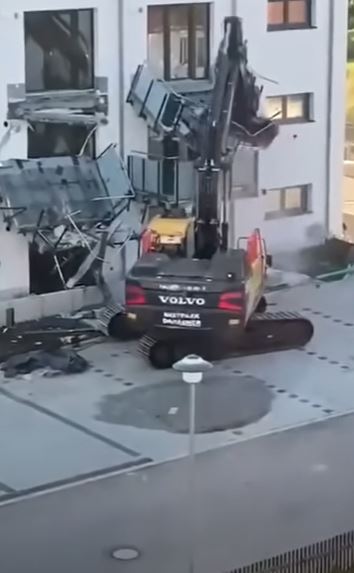 Despite it all, though, after coming down from his ‘Hulk smash’ moment, he handed himself into the authorities. Probably a smart thing to do, really. Don’t you reckon?

Final thought: Yeah, as we said, if the rumours are true, this isn’t entirely undeserved. That’s a lot of money to rip someone off. S**t, even if they’d given him a tenth of that, he could have got some anger management classes and a lawyer to take them to court. Anyway, remember, times are tough and tempers are short. Be good to each other, you legends.