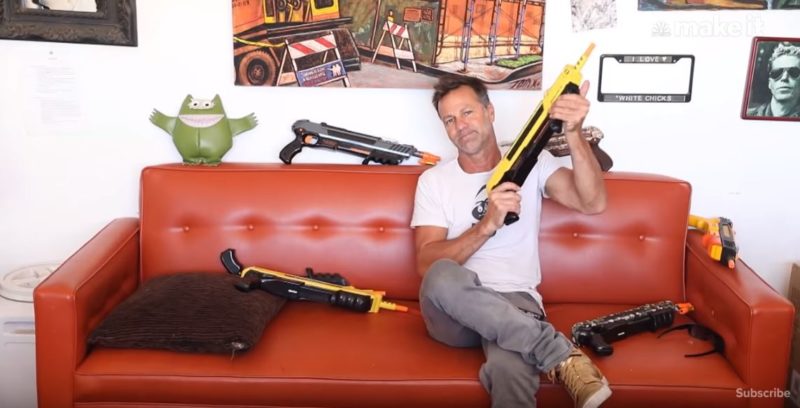 You know, we reckon that every single one of us comes up with a f**ken tops idea from time to time. It’s just the nature of the beast. When there are so many crazy thoughts flitting through your noggin, you’ve eventually gotta come up with something that’s pure f**ken gold. Unfortunately, most of us don’t have a clue what to do with those ideas. After watching this vid, you might reconsider pursuing some of them…

That’s because the star of this doozie, Lorenzo Maggiore, is just an ordinary bloke who turned his light-bulb moment into a multi-million dollar boon. 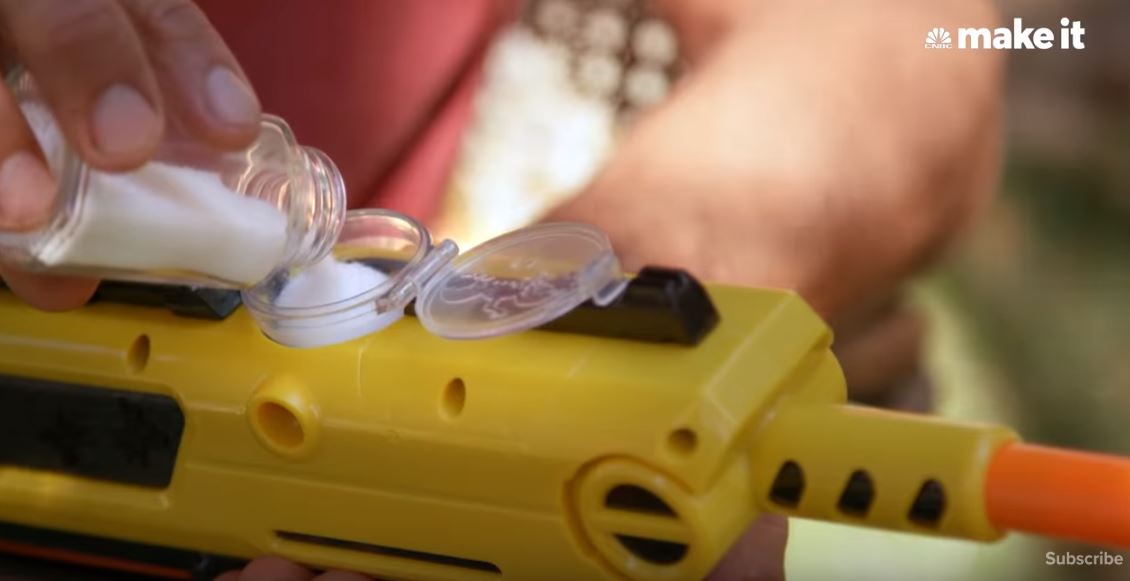 And trust us, when you see how simple the big idea behind the ka-ching is, you’ll be certain you can do it too.

It’s the cool-as-f**k way to kill flies: the bug-a-salt gun. If you’re not sure what that is, it’s a working gun that peppers flies and other bugs with a shot of salt, stunning and – if you go the double-tap or have aim like a sniper – sending them straight to fly hell. 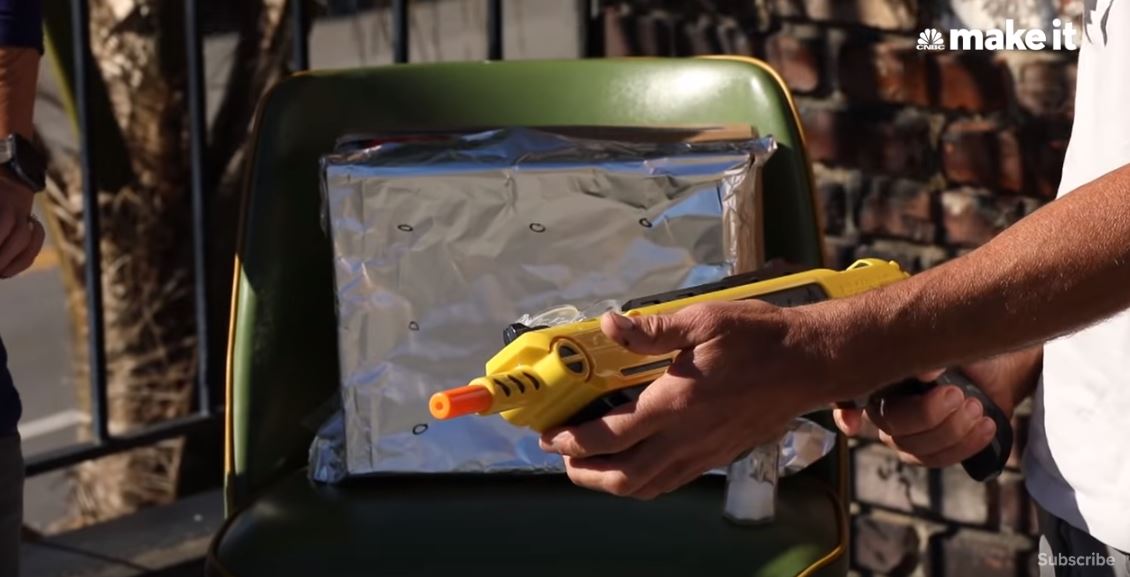 When talking about his idea, Lorenzo says, “I was a weird kid. I didn’t like flies. I made a prototype and shopped it in the 90s, but I didn’t know what I was doing and there wasn’t any internet so it just faded away.” From there, the bloody legend returned to the idea and went to China in 2009 to get the prototype made. Then, he tried to raise the funds to get it off the ground with Kickstarter.

Although those buggers knocked him back, Indie-Go-Go helped him generate almost 600 thousand US dollarydoos to get the guns out there. But, it still didn’t happen. He had to return all the money because he couldn’t ship them internationally.

Eventually, though, everything worked out and people f**ken love the guns. The salt they fire like buckshot is completely harmless around food, making it the perfect way to f**k up any fly that gets between you and your grub.

Final thought:  This is a bloody testament to determination and man’s enduring hatred for flies. Seriously, f**k those b**tards. Now, where’s our bug-a-salt gun. We’ve got a barbecue coming up and we feel like John Wick!