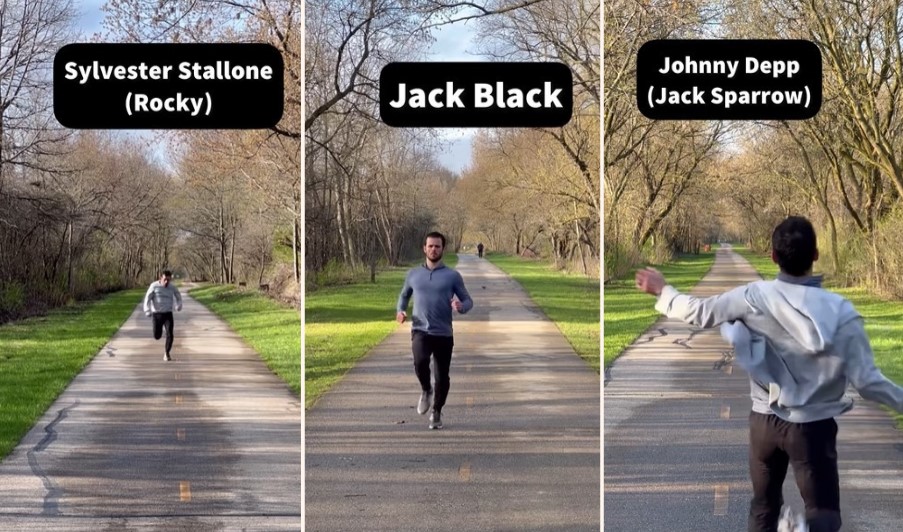 If there’s one thing the internet has given people, it’s the perfect place to showcase their impressions of famous actors. Usually, that involves voice-acting, facial expressions, and deepfakes. Sometimes, though, clever buggers come up with a different idea. Physical comedian Daniel La Belle is one of those people. In his impressions reel, he’s busted out some famous sprints from Hollywood actors. Give it a squiz down below.

Yeah, look, this one really does what it says on the tin, but what we like about it is that we reckon it’s a gamechanger in the way we watch movies.

Yeah, nah, deadset, we don’t often pay too much attention to the way different characters run unless that’s the point of the scene. 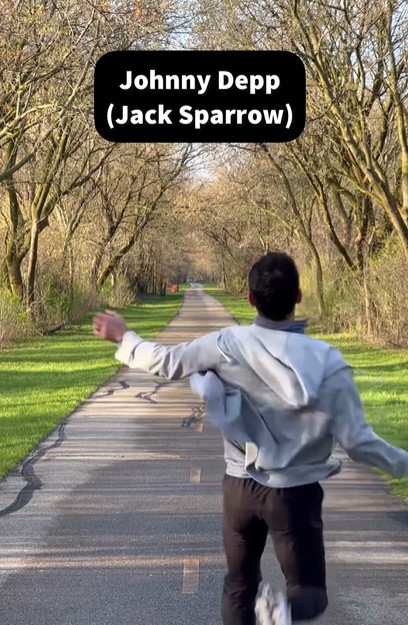 And you know what we mean here. When Forrest Gump runs, you’re meant to look at the way he does it, so it’s a no-brainer. Other movies often play it for comedic effect, but by and by, we reckon sometimes there’s not too much thought put in. 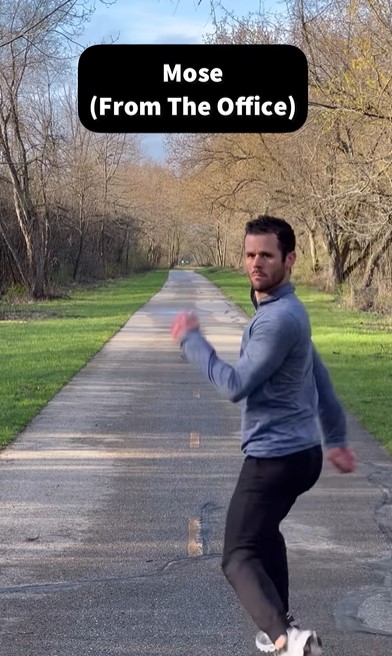 What this video shows, though, is that playing a role isn’t just about putting on a voice, making some facial expressions and getting paid. Nah, it’s a fair dinkum full-body experience and the different runs La Belle reveals in this one really highlight that s**t. 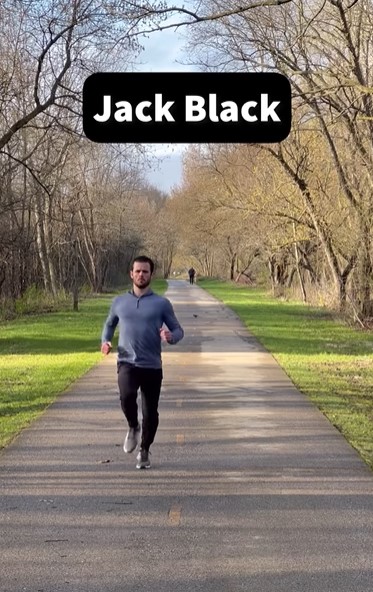 Because he’s captured most of the runs so f**ken perfectly, it shows the thought behind ‘em. And we know that sounds like a bit of a douchebag wanker thing to say, but while it’s easy to think Tom Cruise probably runs like that all the time, Johnny Depp’s characterised Jack Sparrow run isn’t an accident. 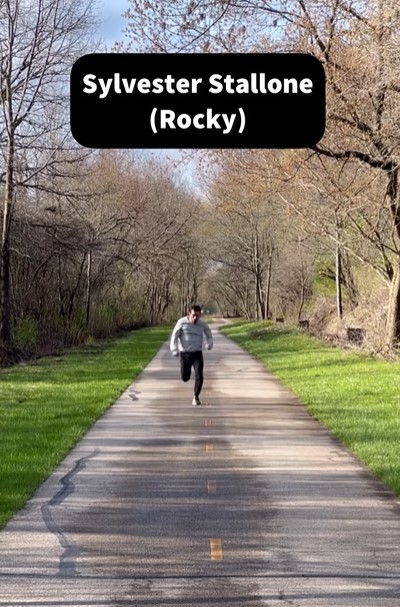 Nah, if we were running from Amber Heard, we’d put in way more effort that that, and we’re sure he would too. Anyway, give this one a squiz and let us know what you think.

Final thought: Yeah, f**ken kudos to La Belle here. It’s a doozie of vid, and we reckon it deserves a few f**ken views and a bit of a follow. Click that like button if you enjoy what he does.

As you know, we f**ken love dogs here at Ozzy Man Reviews. Deadset, we reckon dogs are the best. We bloody love people too. Yeah, nah, we reckon most people are pretty f**ken tops. That’s why we’re stoked that Fezco, ...