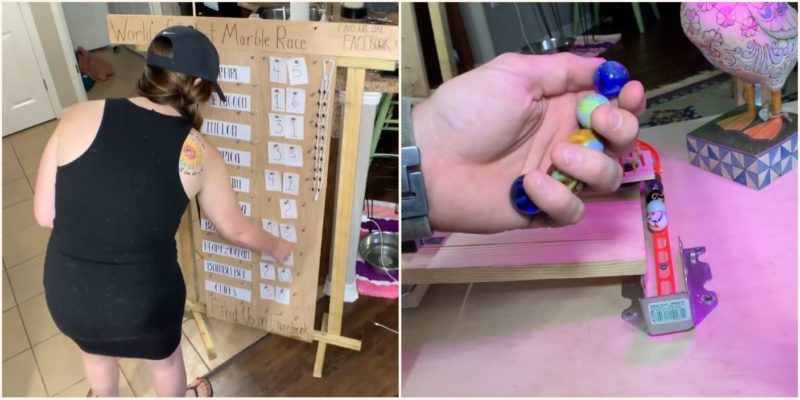 We reckon it’s fair to say that society’s starting to become a lot more accepting of autism. Don’t get us wrong, we’re not bloody dickheads and we know there’s a long way to go, but thanks to the great work of autistic legends like the dude behind the World’s Greatest Marble Race, the condition is only going to become more and more de-stigmatised. Check out the awesome bloody course he built for his marbles below…

Rightio, just so you know, we’re not going to give you the full rundown on autism in this piece.

That’s because there are people who are far better qualified than us for that particular task. 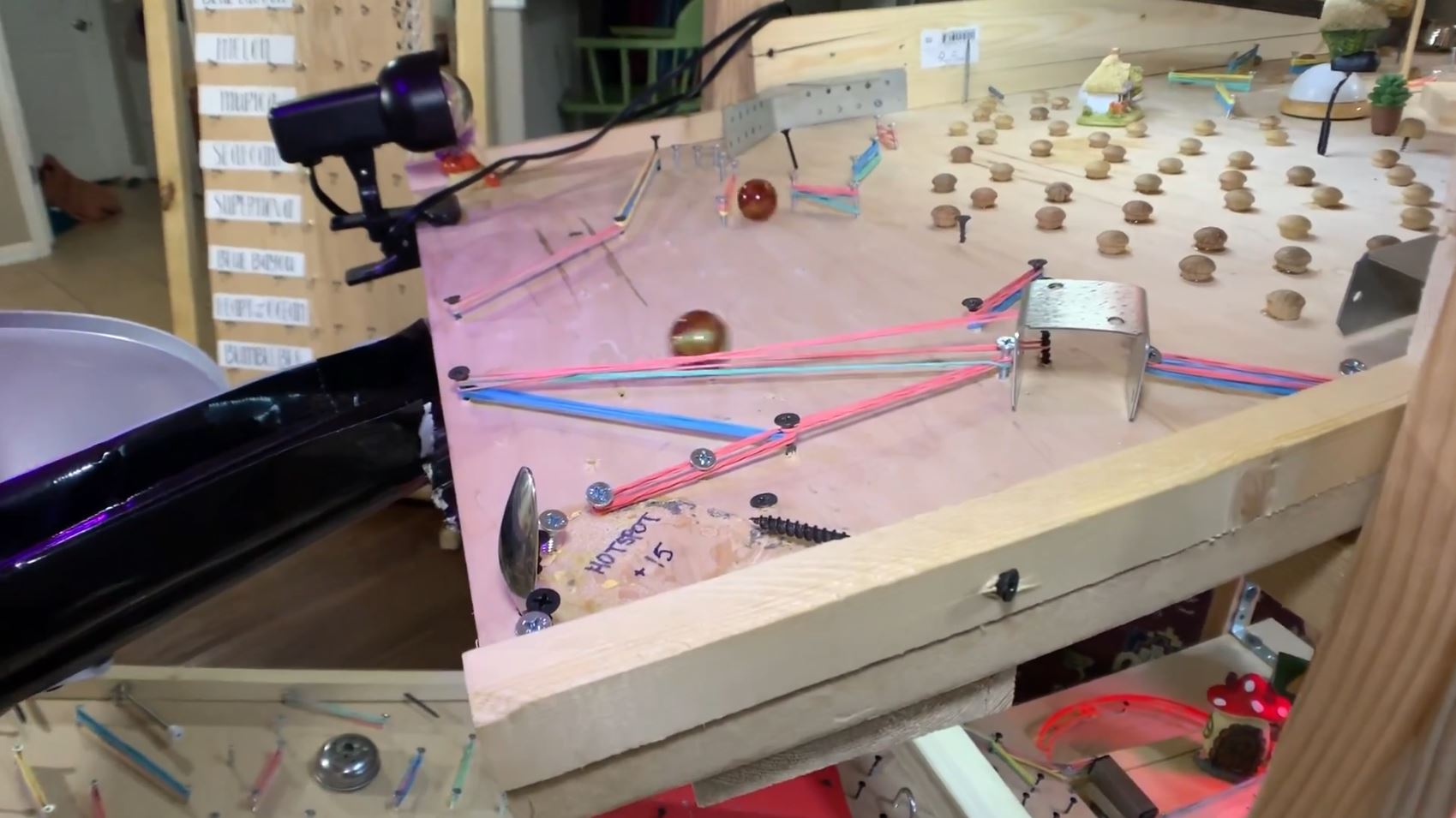 What we will say, though, is that if you use ‘autism’ as a pejorative or derogatory term, you should really rethink that.

Check out where our new video stands on this really popular reddit page. Then subscribe thanks again and we hope you enjoy the new Marble Track https://t.co/IRPKlklKGn

Anyway, let’s have a crack at this bloody racecourse. The dude who created it goes by the handle worldsgreatestmarble online and his epic set-ups are bloody phenomenal. In a series of posts across Reddit, Instagram and Twitter, he’s explained how he put his ‘autism to work’ in building a race-course that we’re pretty jealous of. 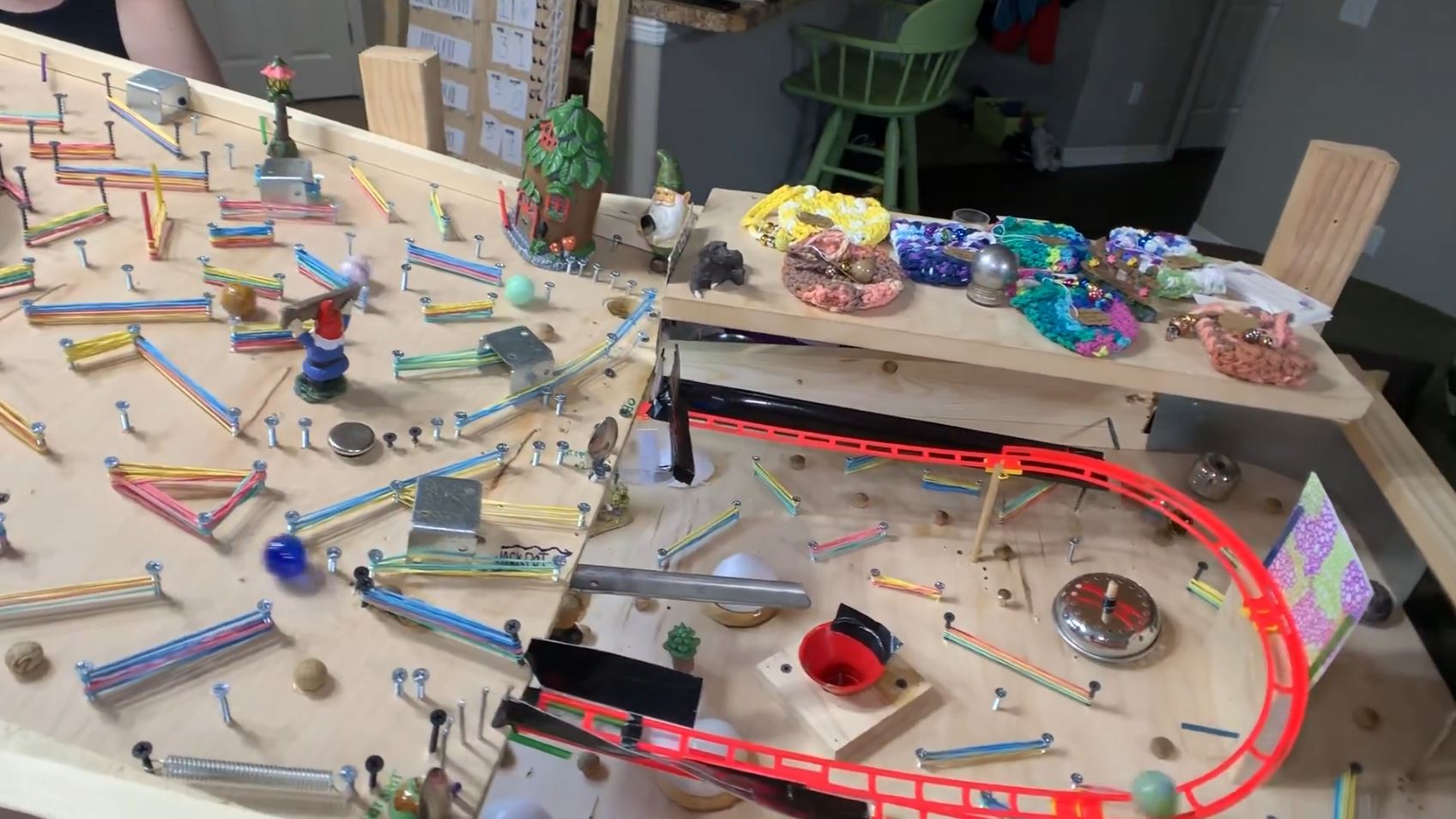 Explaining what he means by putting his autism to work, the dude said:

“I struggle with staying focused and completing tasks. I often come up with elaborate ideas but since my brain is constantly running 2 x as fast, it’s hard to process what I should do next. I almost gave up on this track on 2 occasions. I just wanted to put that to encourage others with autism to not give up and continue creating whatever is on their mind. I hope you enjoyed this video. We have another one we just uploaded so go check it out.” 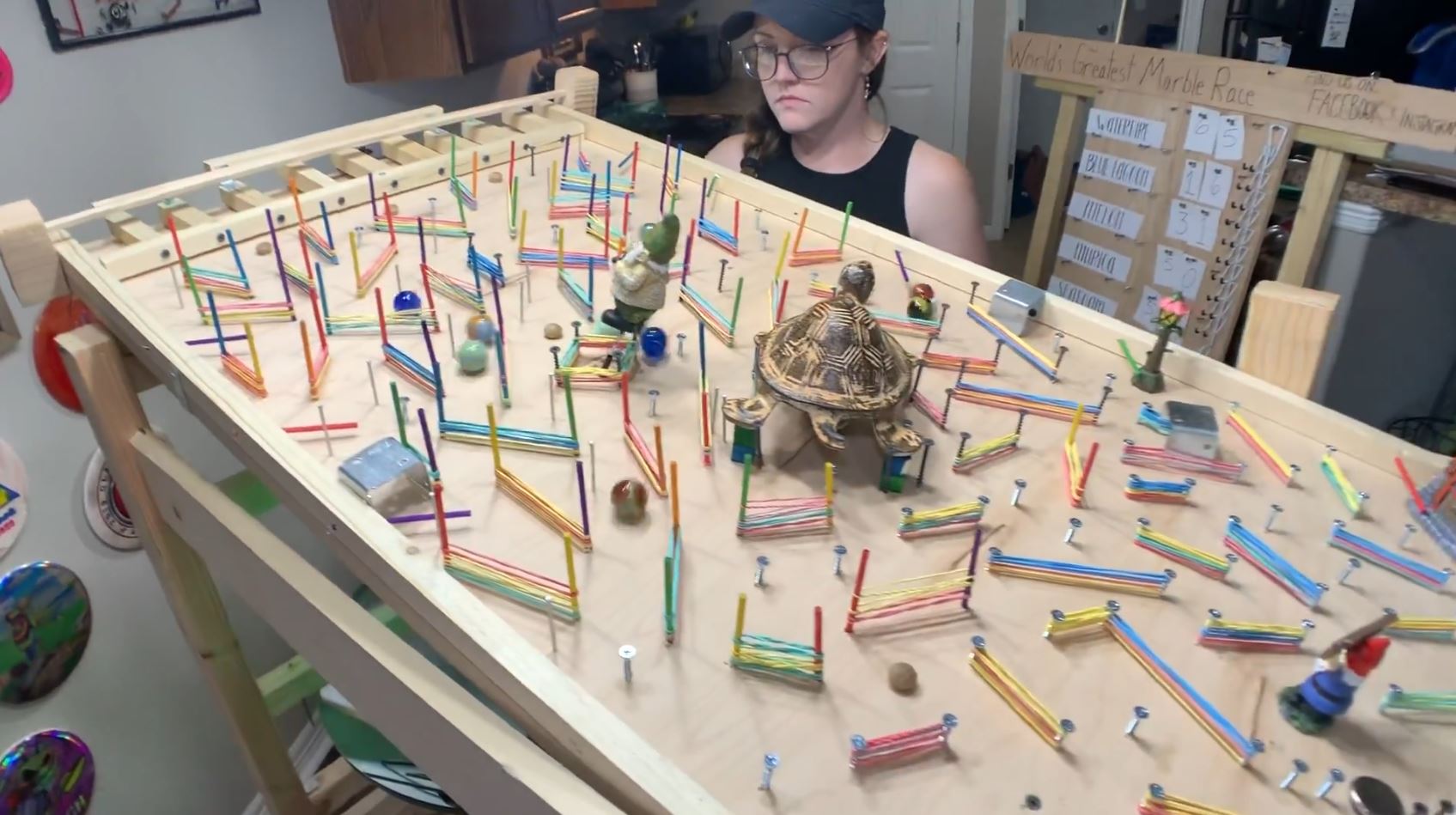 We’re going to keep this pretty simple, but as mentioned above, we’re pretty jealous. When we were kids, it was a simple case of shooting them from one side of the room to another. 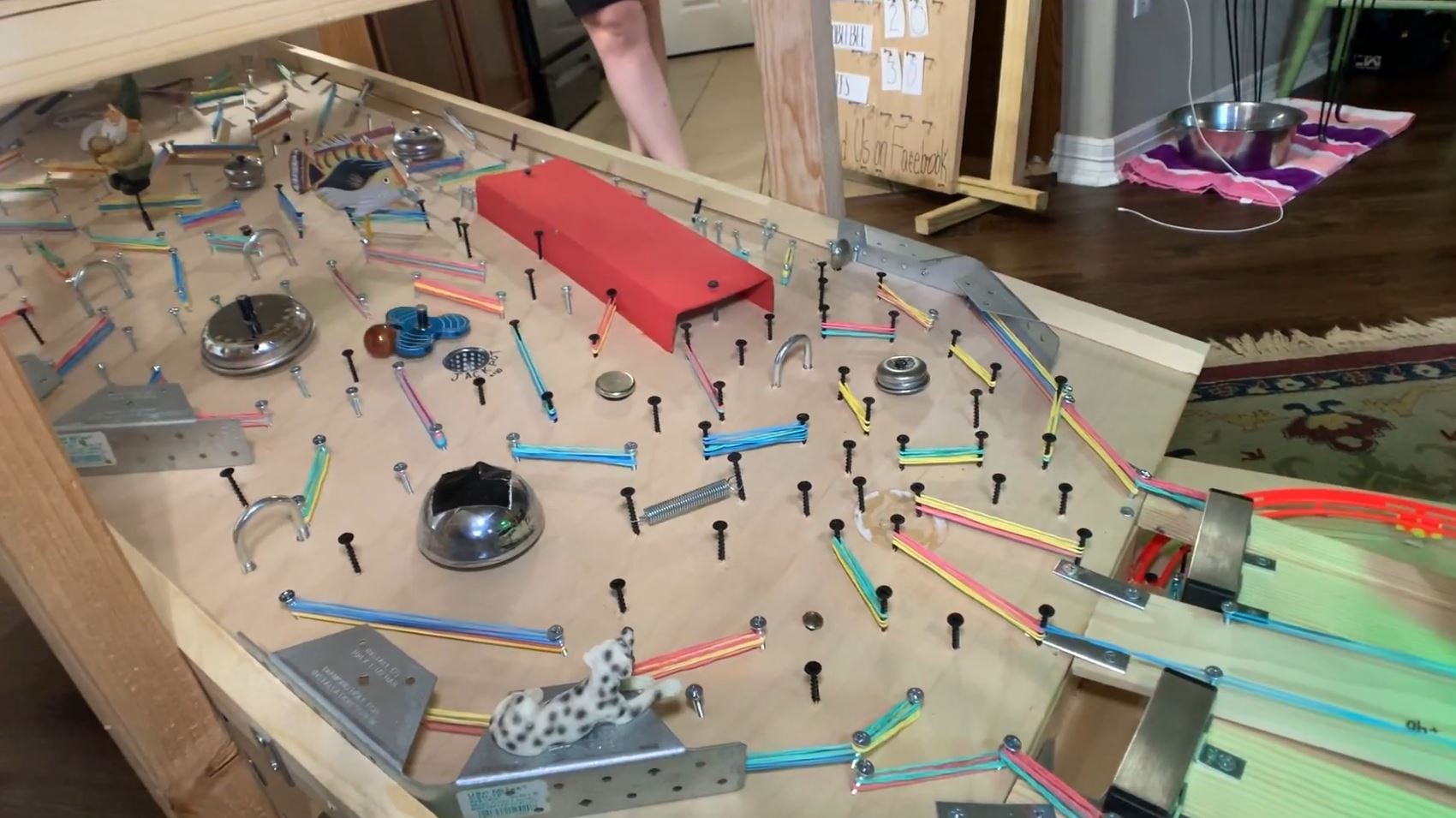 Final thought: Deadset, this is bloody awesome and it’s fair to say we’d have been a lot more into marbles if we had a set-up like this. Anyway, the World’s Greatest Marble channel is pretty bloody grouse. Check it out.