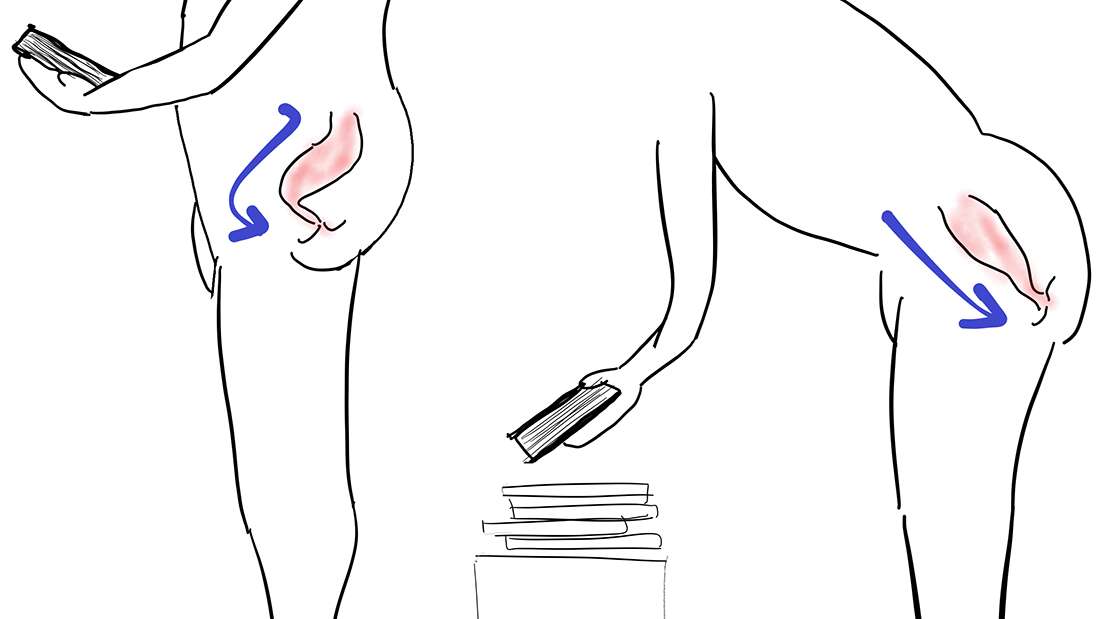 Apparently needing to poo when you’re in a bookstore is a thing, and here’s why

As you probably know, the world’s f**ken chockers with weird conditions, diseases and ailments. Yeah, nah, apparently, if you can think of a weird illness, you might just find it exists. Take the Mariko Aoki phenomenon for example. This weird-as-f**k condition is supposed to affect its sufferers in a pretty unique way: as the story goes, these poor buggers can’t enter a bookstore without needing to lay some cable.

First up, we wish we were joking, but this is – for all intents and purposes – a fair dinkum condition. News of the condition first dropped when Mariko Aoki, for whom the condition is named, wrote to her local paper, informing them of her dilemma.

This is fucking me up so much, I thought I was the only one who experienced this and apparently it’s a whole ass thing!!!?!?!?! I just looked up the Mariko Aoki phenomenon!! I AM FULLY LOSING MY MIND!!! pic.twitter.com/gRYuX6cdyh

“I’m not sure why,” she wrote, “but since about two or three years ago, whenever I go to a bookstore I am struck by an urge to move my bowels.”

Don’t get us wrong, we’ve certainly read books that fill us with the urge to drop trow and defecate, but that’s usually after we’ve read some of the story. This illness, though, is a bit different. The only thing is, no one knows just what causes it.

I just found out about a thing called Mariko Aoki phenomenon and it’s the most bizarre thing. Apparently so many people just suddenly wants to poop not long after they enter bookstore? SERIOUSLY?! pic.twitter.com/Kh2vA5y1wI

Still, that hasn’t stopped plenty of others saying they suffer from it too. Some reckon that when they go in a book store, they start turtle-heading, prairie-dogging, or growing a monkey tail, while others claim they get severe cramps that can only be banished by punishing the porcelain and blowing mud.

Strangely, though, this same thing doesn’t happen when those afflicted by it go into libraries. Yeah, nah, it’s just a bookstore thing.

Obviously, some experts have tried to get to the bottom of this s**t. They’ve posited that maybe it’s a chemical in the ink, but when Japanese television show The Real Side of Un’nan tried to prove it, they weren’t able to.

Others have since said it could be a reverse Pavlovian response – and that those afflicted might associate reading with pooping, but even that doesn’t explain the fact it doesn’t happen in the library.

✨CRAPPY FACT OF THE DAY✨

For now, we’re gonna have to chalk this one up as one of the world’s unsolved mysteries, but who knows, maybe one day Science will be able to find a solution.

Final thought: F**k, we can’t say this one happens to us, but we’d be interested to see if it affects any of you lot. Let us know in the comments section if rocking into a bookstore gives you the s**ts or not.