The “dump and run” smiling serial sh**ter is destroying Toronto

Sometimes in life, you’ve just gotta be prepared for things to go awry. Deadset, every now and then, the world conspires to just dump a bucket of s**t on you and there’s nothing you can do about it. Sometimes, just sometimes, that bucket’s not even metaphorical. Check this out…

Rightio, we all know that s**t is just generally pretty gross, but if you had to identify the worst possible type of faeces, we reckon more than a few of you would opt for diarrhoea. Yep, old-fashioned asspiss is about as bad as it gets. 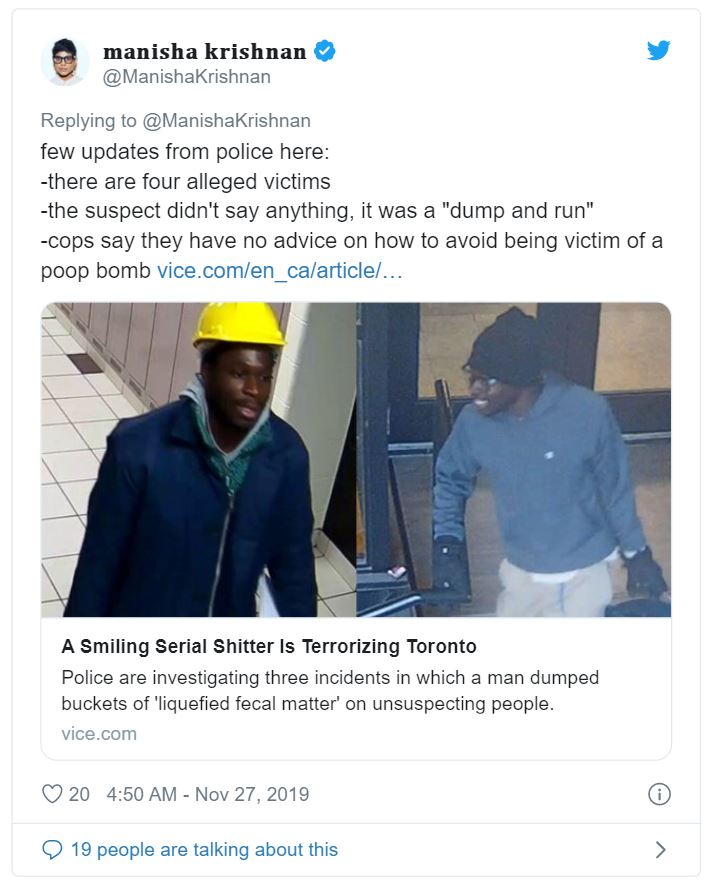 And, in Toronto, police have just arrested a hard-hat wearing super-villain for travelling around and chucking buckets of butt vomit on unsuspecting people.  The dude responsible, Samuel Opoku, is only 23 but like a smiling assassin, CCTV footage shows him grinning like a Cheshire cat as he launches his buckets of rusty water on his victims. 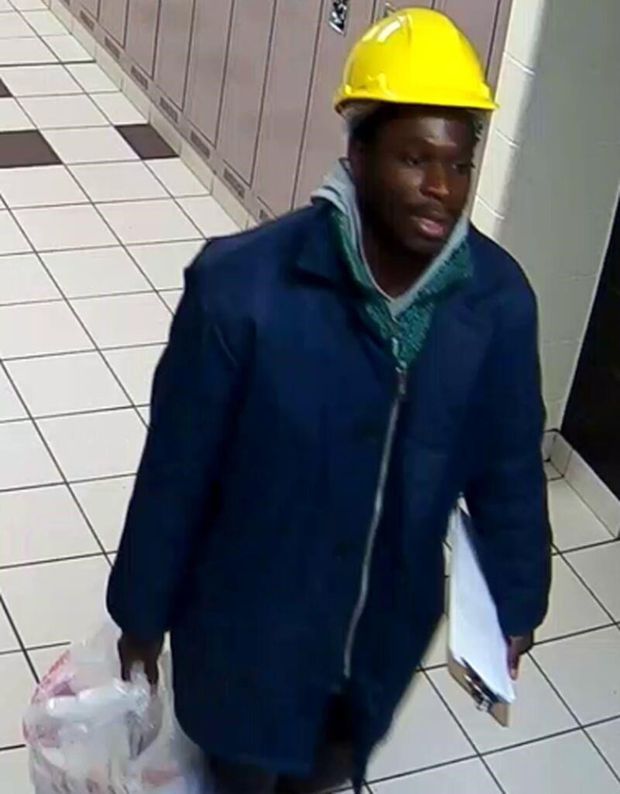 Eyewitnesses reckon they didn’t know what was in the buckets until the smell set in. One said, “The smell hit like two minutes later and it was a really foul smell. It’s something like if you were working at a construction site, you know one of those mobile bathrooms, and you just went in there like a very concentrated faeces-like smell.”

Apparently, Opoku didn’t care if there were cameras or who his victims were. He just appeared, made his deposit and then ran for it. A Toronto Police Spokesperson reckons Opoku said nothing when splattering his victims. The cop said, “It was dump and run.” And, in fairness, if they said that deadpan, we’re gonna be mighty impressed.

The only saving grace for Opoku’s victims so far is that police aren’t sure whether or not the diarrhoea was human or animal in origin. “It was faeces,” Toronto Police Constable Allyson Douglas-Cook said, “but we don’t know if it was, in fact, human faeces.” 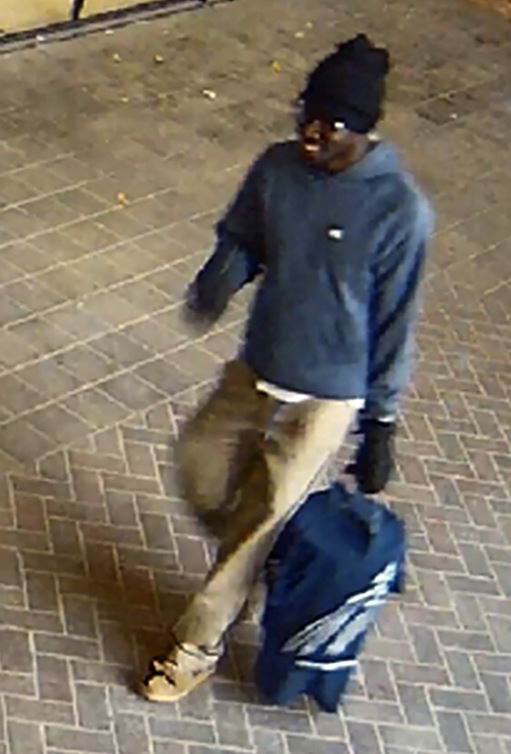 Final thought: Obviously, this is s**t for anyone who’s found themselves dripping in it. On the plus side, at least Opoku’s been caught. As for what’s going to happen to the poopetrator, we can only assume, he’s going to get the help he needs.