You know, most of the world is getting by, doing its thing and moving on like it hasn’t got anything to worry about, but the town of Supa Village – which despite its awesome name, isn’t fortunate enough to possess any real-life superheroes – has been rocked by a spate of monkey attacks! Here with the story, is Chuck… 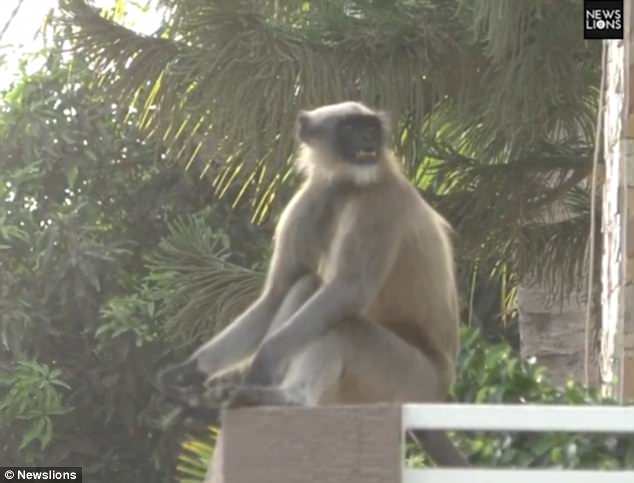 I bloody love ‘when animals attack’ videos. In my opinion, they make the world a better place. And that’s why I’m super grateful for this compilation video from India. It’s awesome.

Right, let’s get one thing clear before we begin. Monkeys aren’t really that cute. To be fair, they’re c**ts. Massive c**ts. They make cats look like good animals. They’re really that f**ken bad.

Have a look at this first guy. He’s riding that motorbike far too slowly through this ominous looking street. It’s almost as if he’s heard something and he feels threatened. It’s probably the monkey equivalent of the phrase, ‘f**k you.’

Then it appears. The f**ken monkey drops into view. Old mate on the motorbike should be revving it now, he should be kicking up dust in his hurry to escape the horror of this complete c**t of an animal! 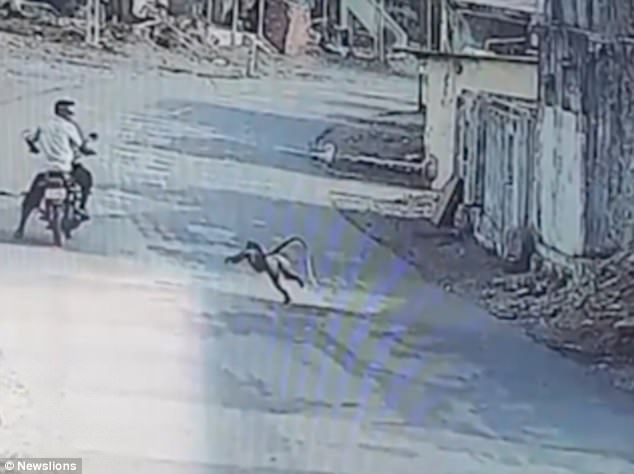 Next up, look at this poor drongo walking casually along the street like he has somewhere to be. The monkey gods won’t be having that will they? Nope. They certainly won’t. Here comes one now. How’s he gonna play it out. Ha! F**KEN DROPKICK!

Ooh, this guy thinks he’s tough. He’s giving the monkey the finger – and putting his face dangerously close to the angry little primate. How is the monkey going to respond? F**ken punch-kick combo. Take that, Terrence, ya smartass!

Ah, don’t. It’s an old woman. Leave them alone you monkey c**ts. Leave the elderly out of this. They don’t need your shenanigans.

Nah, seriously. Don’t do it. They don’t need…F**KEN DROPKICK! 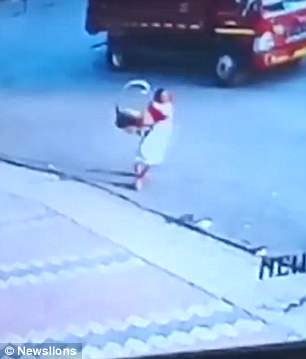 It’s almost like the 1-2-3 Kid has been teaching these little monkey c**ts a thing or two. They’re flying in from the turnbuckle, they’re f**king sh*t up, and they’re moving on like the gods they (I assume) are!

Final thought: To be honest, Supa Village, I think you’ve just gotta pick up sticks. I see the blokes there at the end of the vid and their rag-tag militia, but I don’t think they can compete with the flying dropkick, the suplex or the punch-kick combo. The monkeys win. The town is theirs. It’s time to lay out the poison bananas and put up a sign that says ‘abandon hope all ye who enter here!’