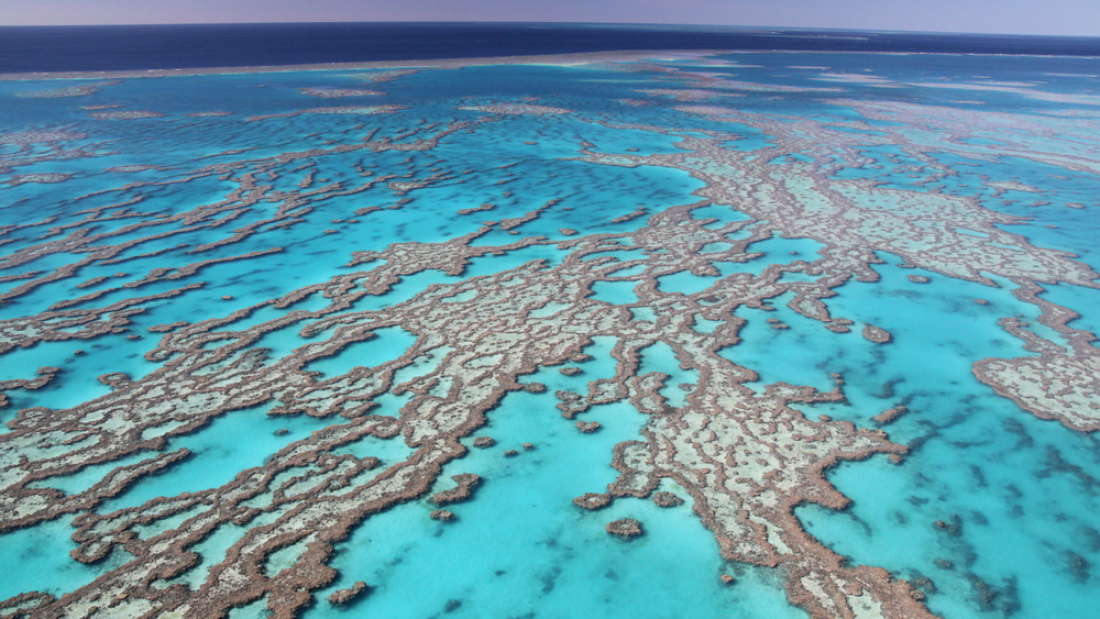 The Great Barrier Reef is showing “significant signs of recovery”

As you probably know, the Great Barrier Reef – so called because it’s a barrier reef and it’s f**ken great – has been royally shafted by coral bleaching over the last few years. As annual temperatures have tended to rise, so has the warmth of the waters over the reef. The result is that large chunks of the reef have kicked the f**ken bucket, carked it and bloody died. Fortunately, the reef’s a living organism, and just like that scab on your knee, it can heal if it’s left alone. So, with news that the reef had a good year and made some recoveries, now’s the time to make sure we look after the bloody thing.

That’s right, blokes and blokettes, we’re getting a little bit preachy today. If you hate the barrier reef and you think it can go and get f**ked, this is not the article for you. For what it’s worth though, this piece isn’t gonna contain any deep and credible analysis, so don’t go looking for that either. 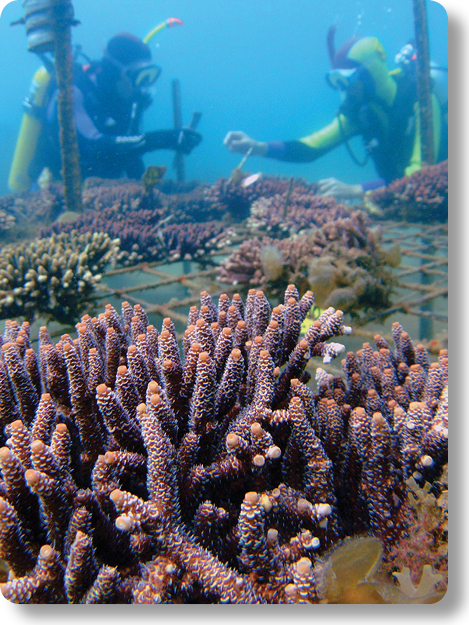 Right, there’s a report doing the rounds that says the reef is showing significant signs of recovery right now. The Reef & Rainforest Research Centre says that after a few years of catastrophic coral bleaching as a result of hot-as-f**k summers, last year’s slightly more temperate summer gave it a chance to regenerate. 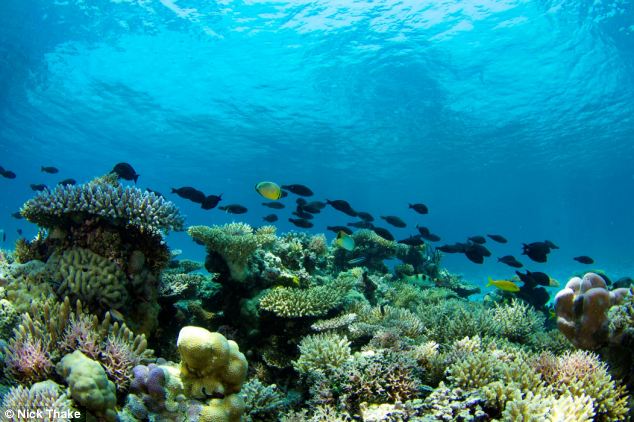 “Saxon Reef, for example, suffered some form of bleaching on 47.1 percent of its live coral cover during the 2016 event. Fortunately, much of the bleached coral recovered thanks to better conditions experienced in 2018,” said Sheriden Morris the organisation’s managing director.

He was also quick to point out that recovery like this would always be contingent on environmental conditions and another hot summer could f**k sh*t right back up for the reef. “We all know that the reef may suffer further bleaching events as the climate continues to warm, but we have to do everything we possibly can to help protect our Great Barrier Reef,” he said. 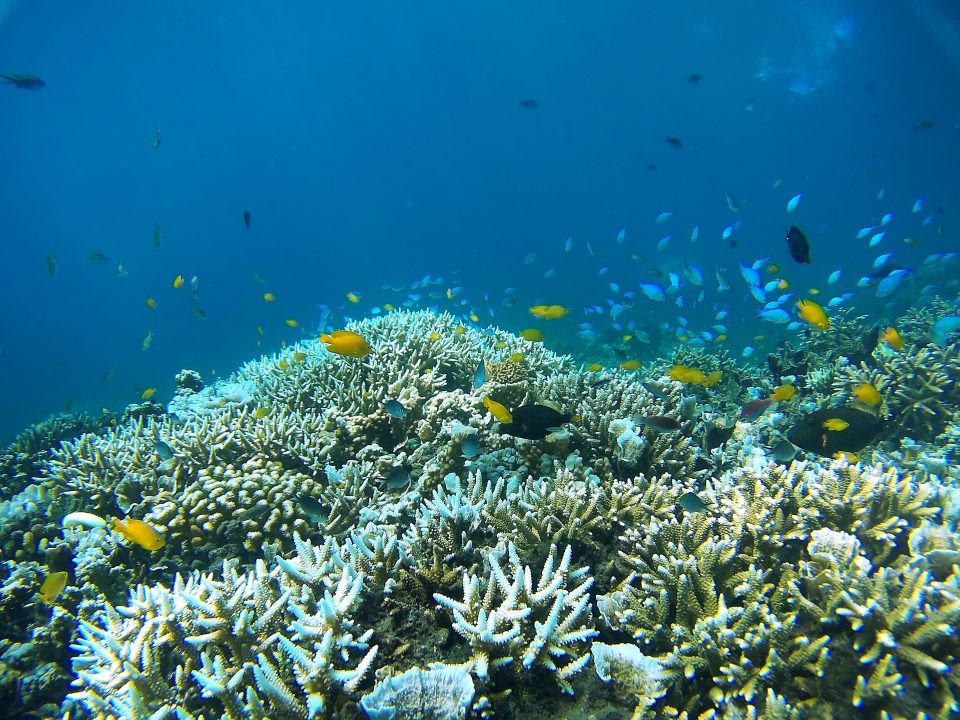 With that in mind, it’s time we had a look at whatever the f**k companies and governments and organisations want to do to the reef and say, “Yeah, nah, let’s just have a bit of a détente. Let’s chill the f**k out on that and let sh*t have a chance. Also, if we could see about dropping a f**ktonne of ice on the c**t next time it’s really hot, that’d be grouse.”

That way, when it’s all grown back we’ll be able to get back in there and f**k it up some more without worrying about killing it right off. 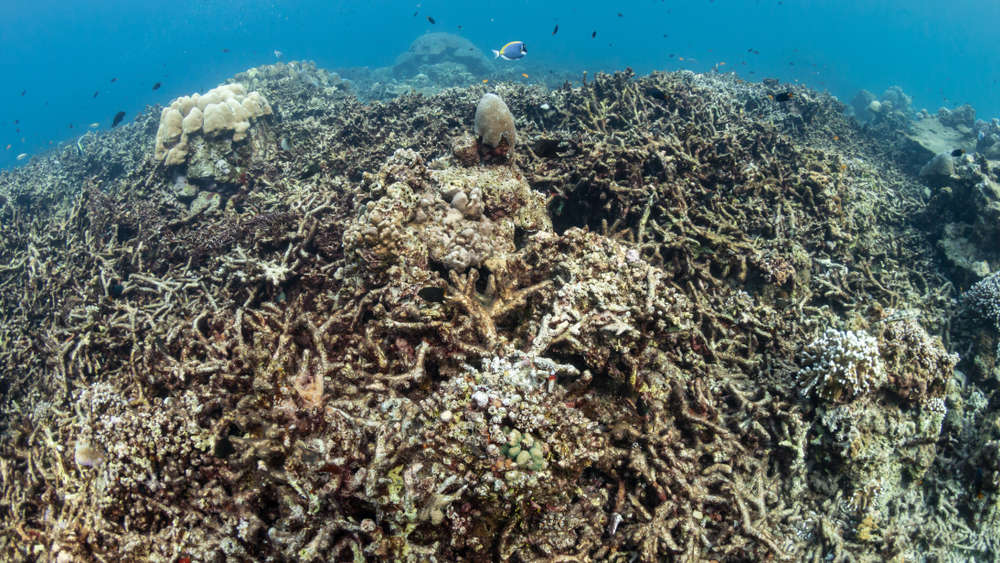 Final thought: Truly, it’s bloody good news that the reef has had a good year. It’s a f**ken magnificent site and a truly spectacular sight. We really don’t wanna see it gone for good – and we do need to be aware that one summer does not a swallow make. Hopefully, the reef can make like Deadpool and regenerate some more over the next few years!