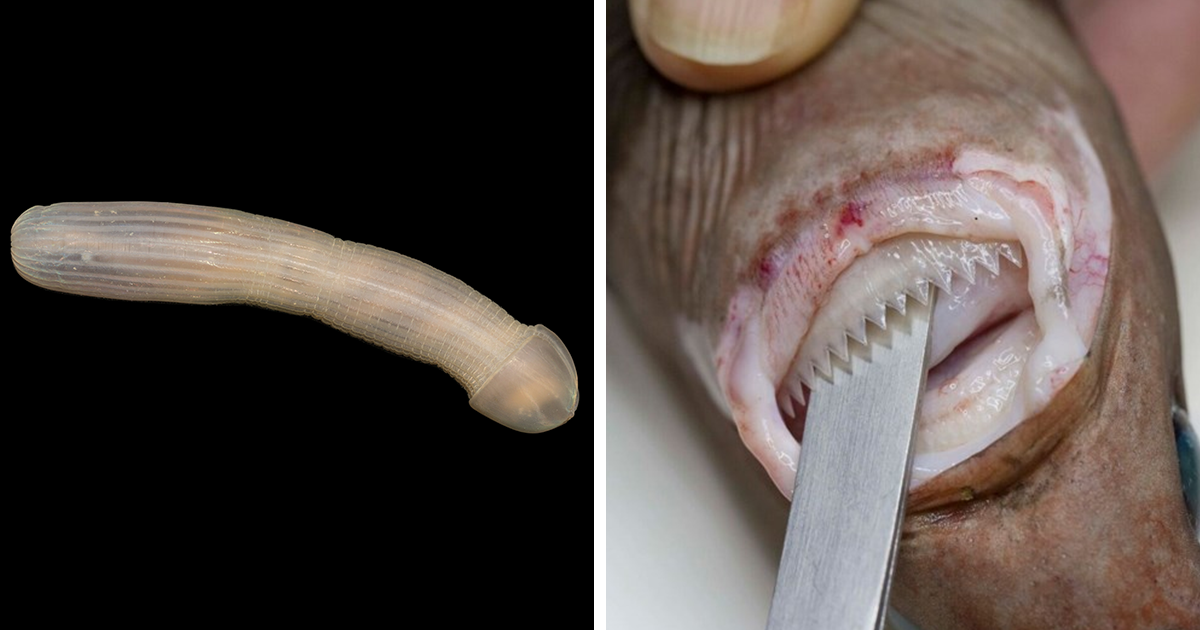 Every drongo and their dog knows that Ozzyland is full of wildlife that’ll box your bloody ears in, damage your dangly bits and maul your manhood. We’ve got sharks that’ll sabotage your sister, spiders that’ll spit in your sphincter and serial killers that’ll spoof in your cereal. Now, as if that’s not enough, a team of scientists has discovered tribe upon tribe of Lovecraftian monstrosities living in the deep dark waters off the coast of Oz! 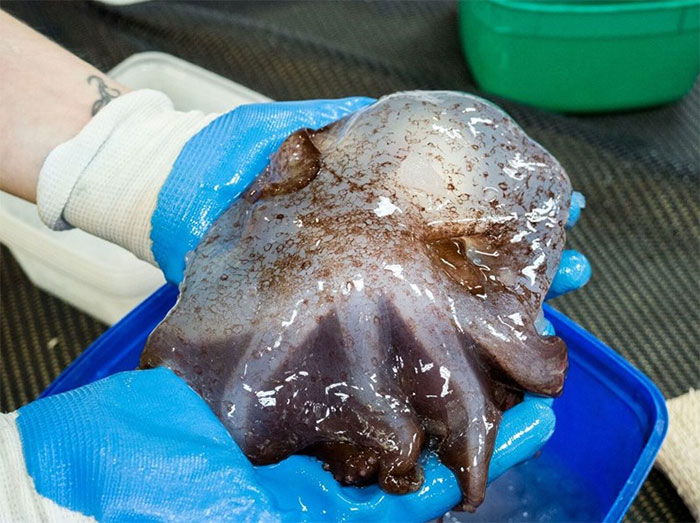 As is always the cliché, we all know that the deepest crevices of the sea are one of the last frontiers for exploration. Of course, we’re finding out more and more about those deep crevices these days, and as we do we’re discovering more and more of the creatures that live down there. 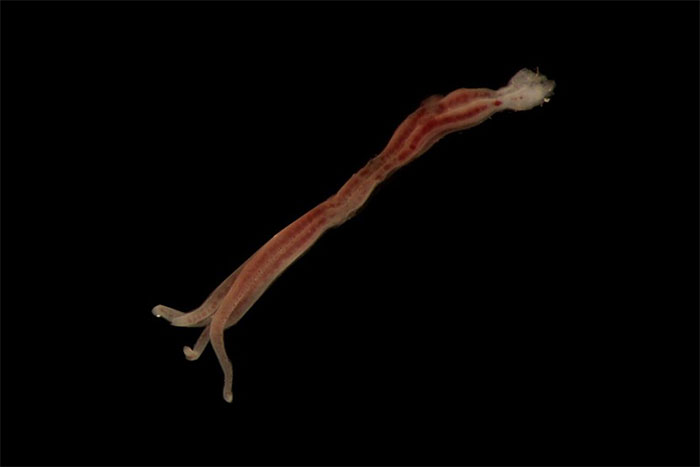 As we tend to find with all the creatures some well-meaning scientist discovers in the ocean’s stygian depths, the critters generally fall under the ‘what-the-f**k-is-that’ category of wildlife. Some of these pricks look like blobby lumps of gelatin, some look like they’d rip you a new rectum, and others just look gross. 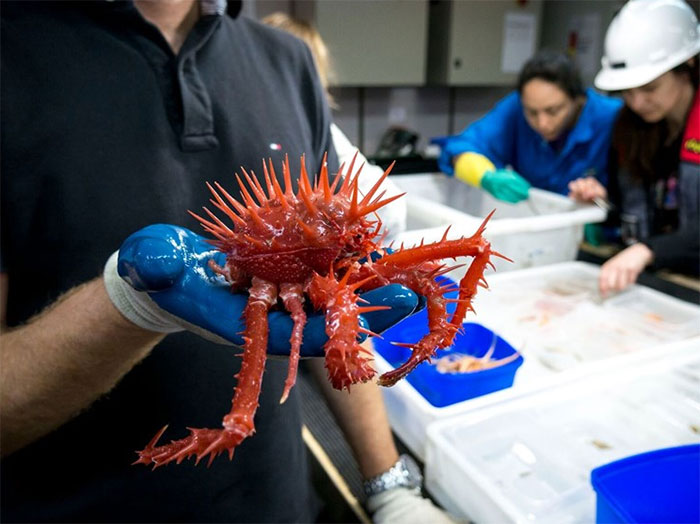 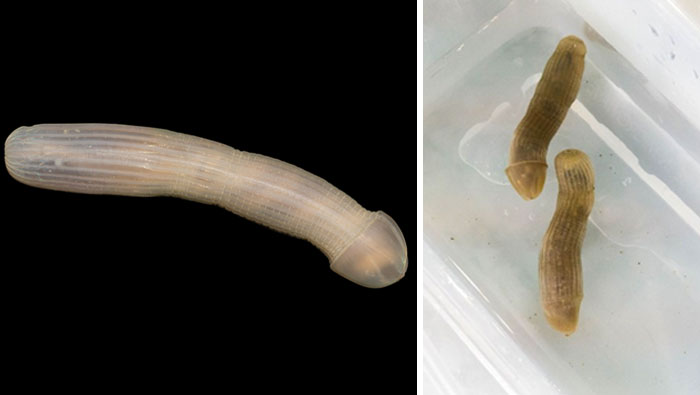 And then there’s the sea-pigs. I don’t know about you, but I’m pretty sure I’ve seen these hanging on the wall in a sex-shop. They knobbly bits are added for her pleasure. At least that’s what I’ve been led to believe. 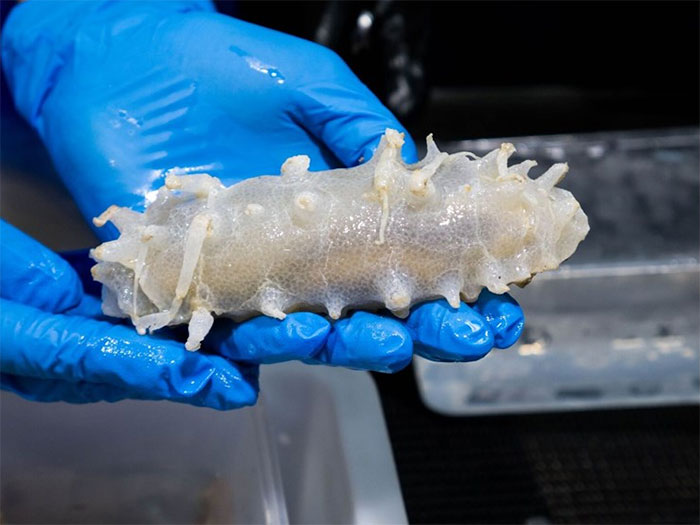 Of particular note, I’m pretty certain we need to talk about the flesh-eating crustaceans. Sounding like something you’d find in an old EC Horror comic, these bastards wait for the rotting carcasses of dead whales, dolphins and anyone taken out to sea, tied to a concrete block and made to walk the plank, to float down to the bottom of the ocean where they do exactly what their name says they do. 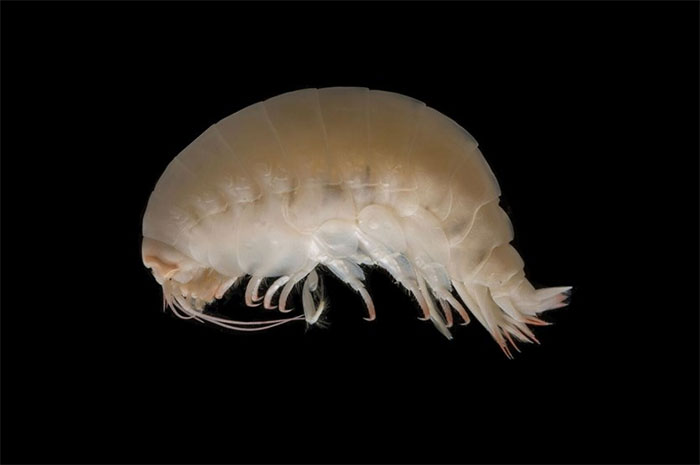 There’s loads of other cool things here. Have a look, and ask yourself if the sharks really are the worst things hiding in Ozzyland’s waters. 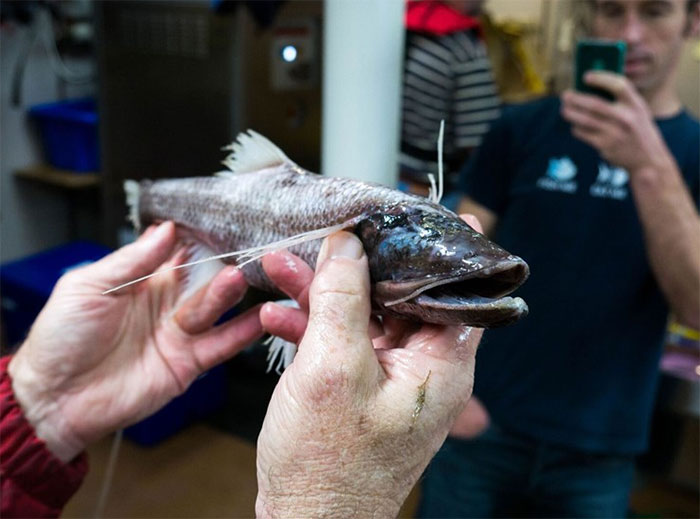 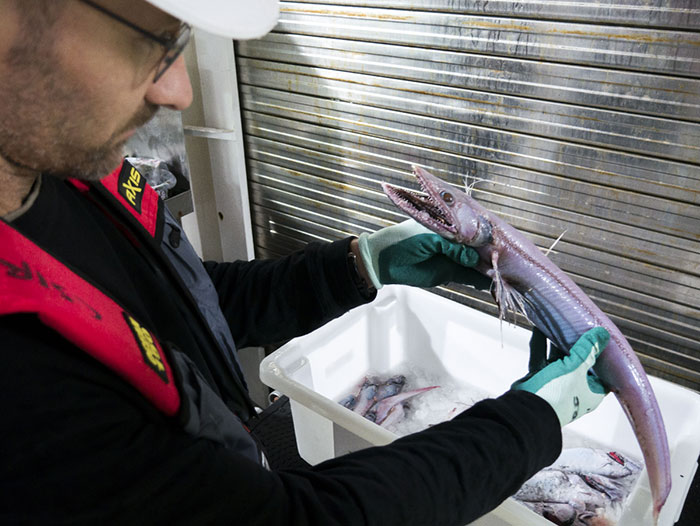 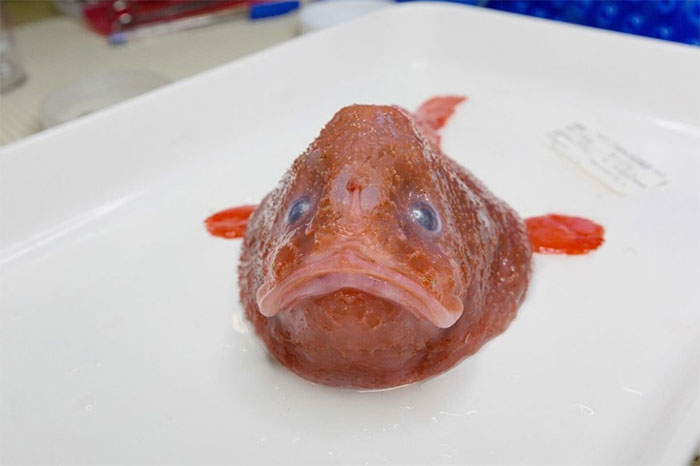 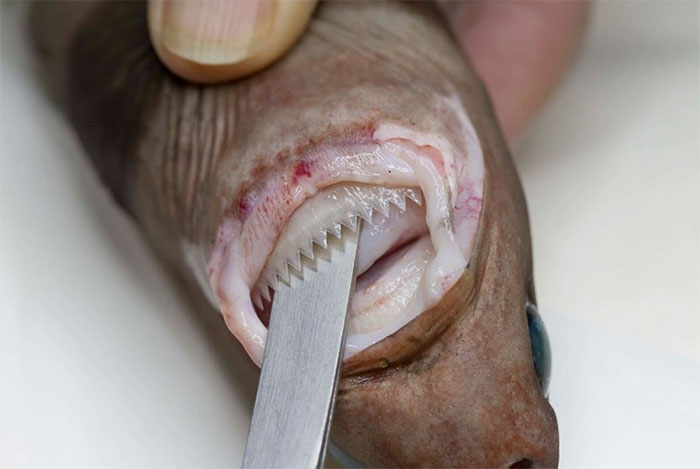 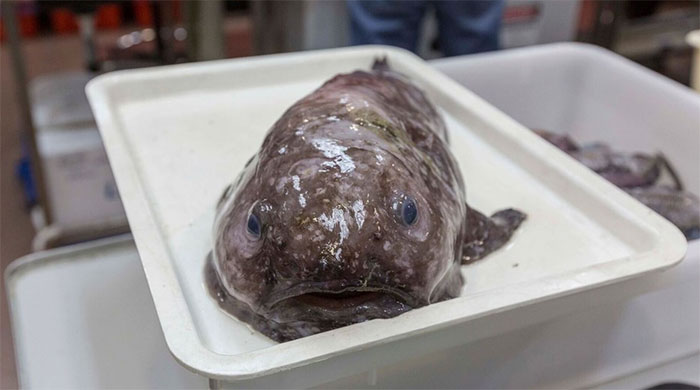 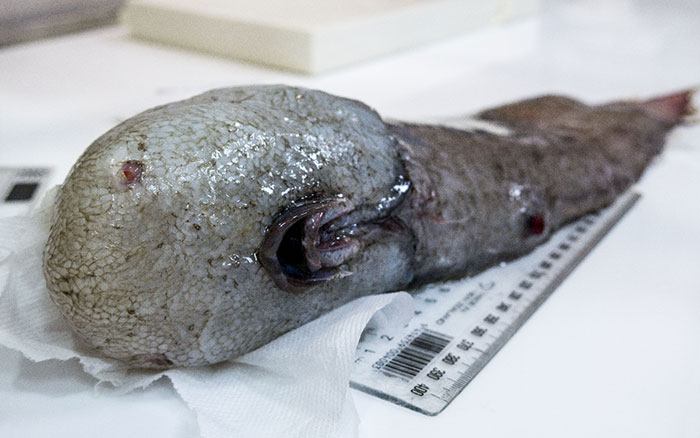 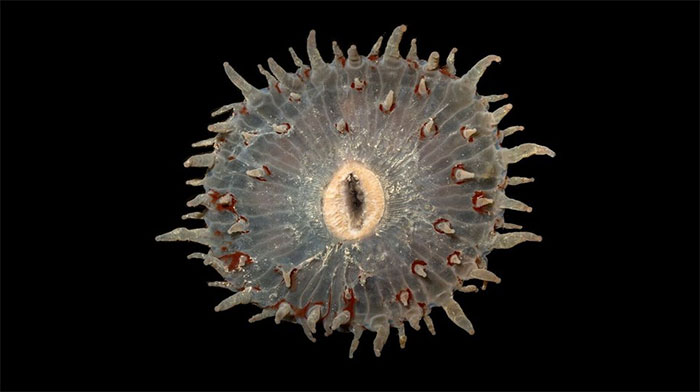 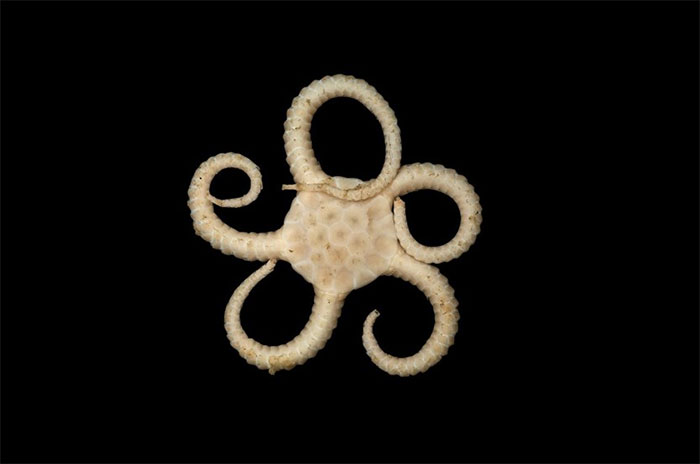 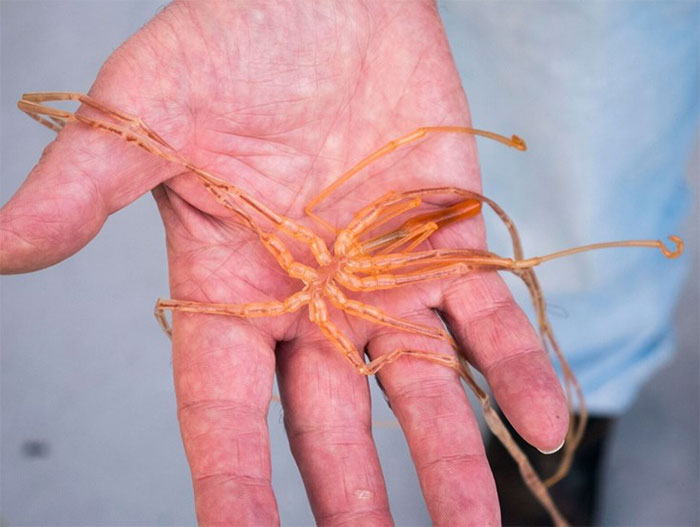 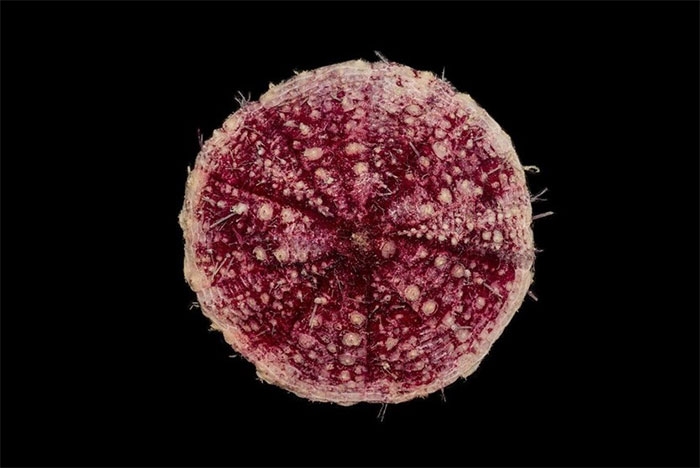 You can read all about these weird and wonderful creatures here.