Bugger me sideways, ladies and gents, but I sh*t you not; the kid in this story has displayed some f**ken hardcore resilience, dedication and commitment. I bet you he’s bloody stoked he did though. His new boss is so happy with the little bugger’s drive and determination that he’s only gone and bought him a car. Like, a f**ken real one with an engine and cup-holders and sh*t too!

Mate, talk about your all-time payoffs. Walter Carr, a twenty-year-old student from Alabama was desperate for work, but when his car coughed, farted and shat itself the day before he was scheduled to start his new gig, and no one was able to help him out, he didn’t f**ken cry off like a little pussy, he worked out how long it’d take him to get to work and got his ass on Shank’s pony. 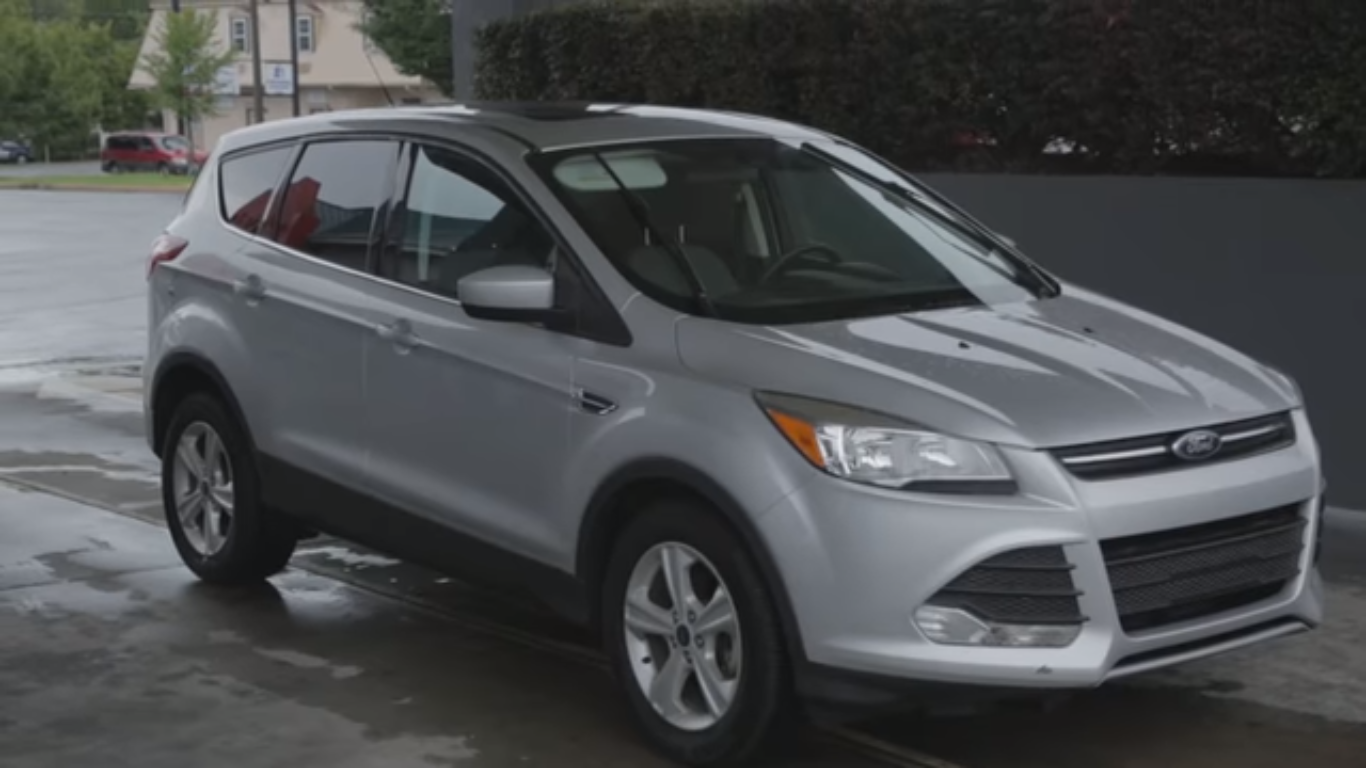 The car in question. Credit: Bellhops

Right, so let’s do the math. He had a twenty-mile walk. That’s more than thirty bloody kilometres in Ozzy terms, and he needed to be at the job ready for the start of business. Common sense dictates that’s at least six to eight hours of walking. Like we said, Walter is a bloody legend.

After walking all night, albeit with the help of a couple of police officers who gave him a little bit of a ride and some breakfast and lunch to go, he made it to the new job on time. As you can imagine, the boss – and the CEO – were suitably impressed. 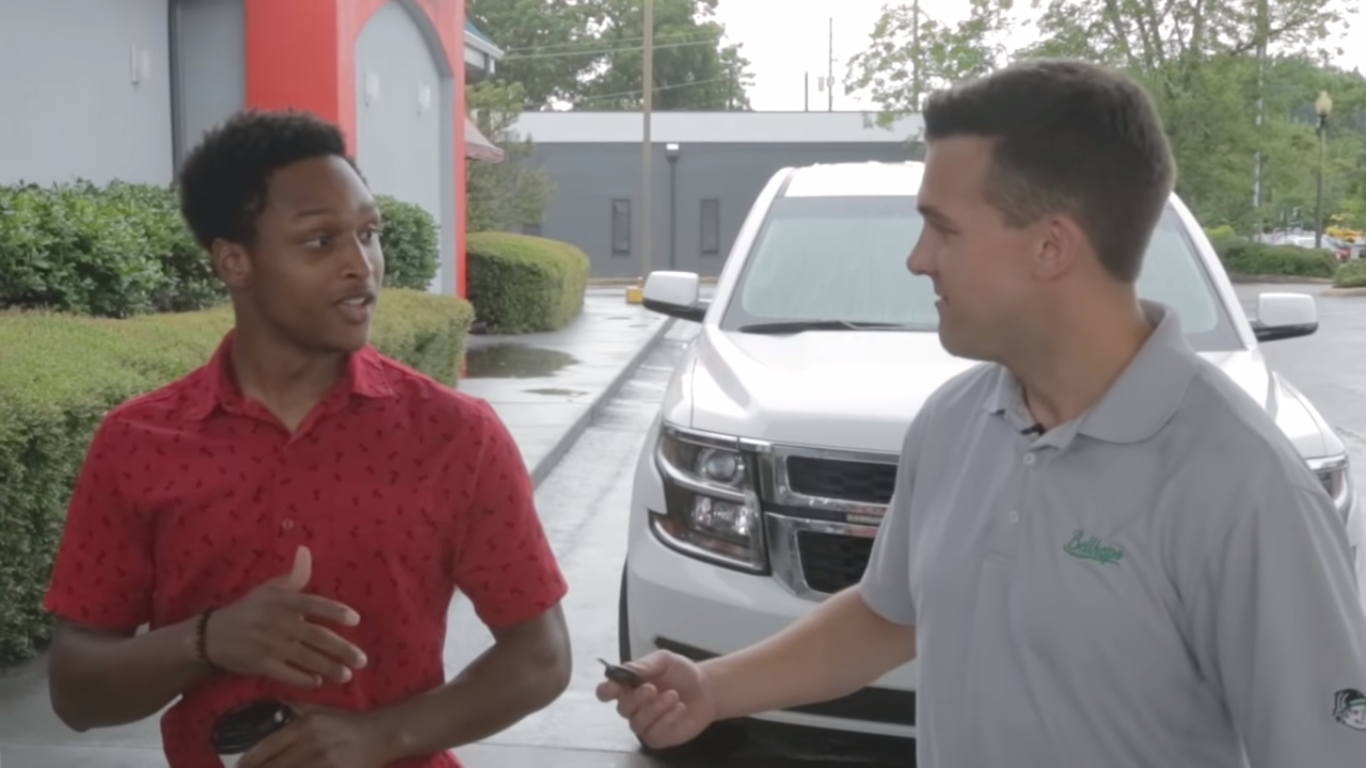 “Here dude, this ought to stop those night-time wanderings.” Credit: Bellhops

Even the sheila whose house he was working at was mighty impressed with him and offered him the chance to go upstairs and have a rest. Walter though, bloody trooper that he is, said, ‘Yeah, nah, she’ll be f**ken apples, mate,’ and got to work.

She posted on Facebook about the exceptional young man. “He is humble and kind and cheerful and he had big dreams! He is hardworking and tough. I can’t imagine how many times on that lonely walk down 280 in the middle of the night did he want to turn back.” 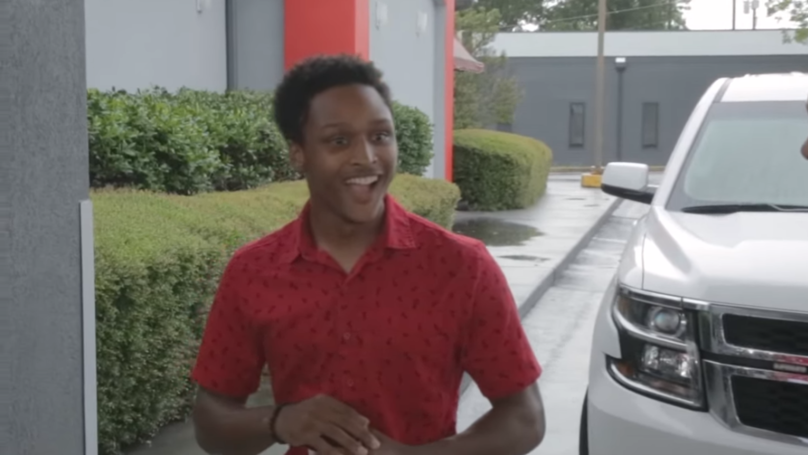 The CEO of the company, Bellhops, went one step further with his praise. He bought the little prick a new Ford Escape. Talk about a f**ken score! Luke Marklin, the CEO, said he was, “blown away,” by Carr’s story and couldn’t imagine how a car could be “put to better use.”

Despite all the fuss, young Walter has played it cool. He told USA Today, “I’ve never been that person who gives up. I’ve just never seen myself doing that. I can only be defeated if I allow myself to be defeated.” 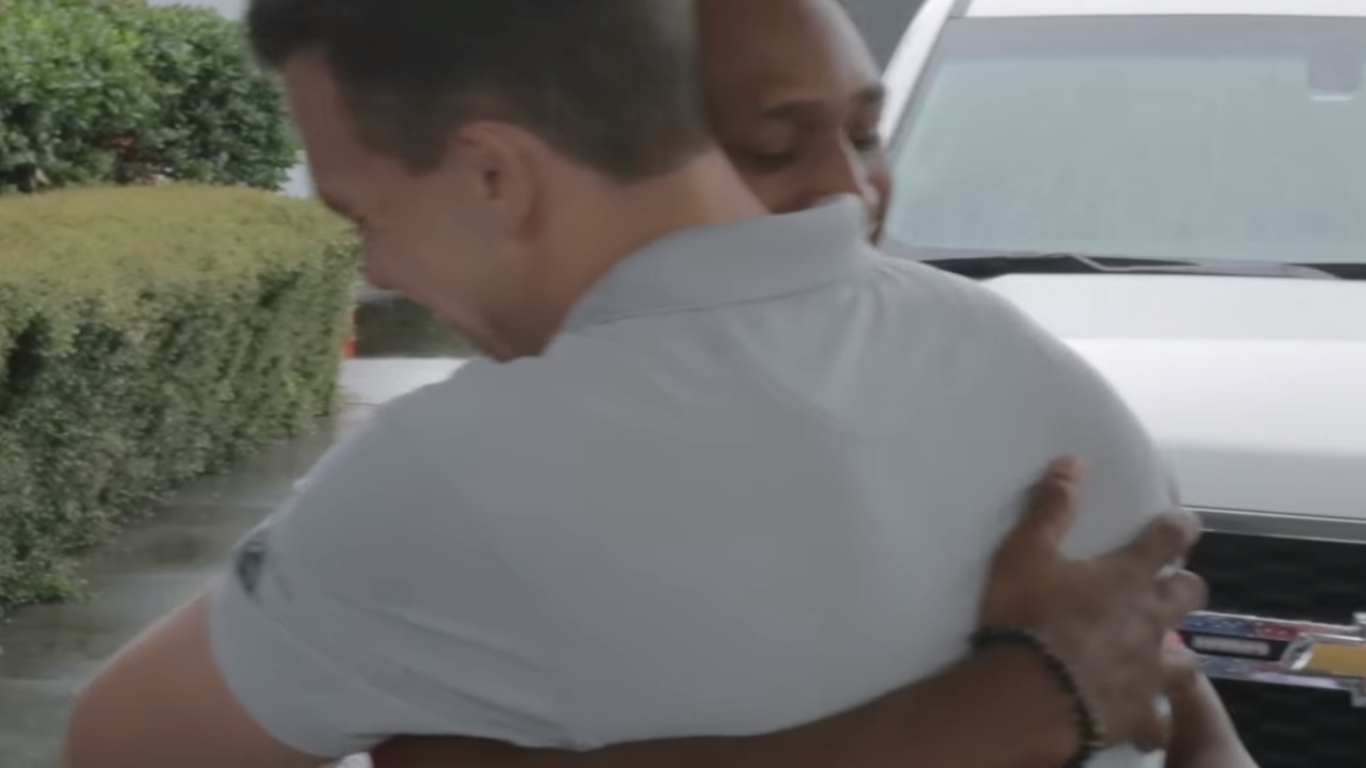 Final thought: Walter, you are a f**ken trooper. You get our Top Bloke Award to go with your spiffy new car. Legend.