Art’s a bloody bewdiful thing. Yeah, nah, no matter the medium, it can be used to communicate all sorts of messages and convey all sorts of emotions. And, while we’re not trying to sound all soppy, it’s pretty f**ken hard to beat the simple, positive emotions when you’re sending a message. That’s why we love this story from New South Wales. After Covid border closures stopped Ben Jackson, a farmer, from getting to his beloved aunt’s funeral, he made sheep art to share his love and to help him grieve.

Using nothing but grain, a drone and a flock of sheep, he managed to get the woolly buggers into a heart that could be seen from miles away – and hopefully from the bloody firmament so that his aunt could ‘peep down from heaven’ to see it. 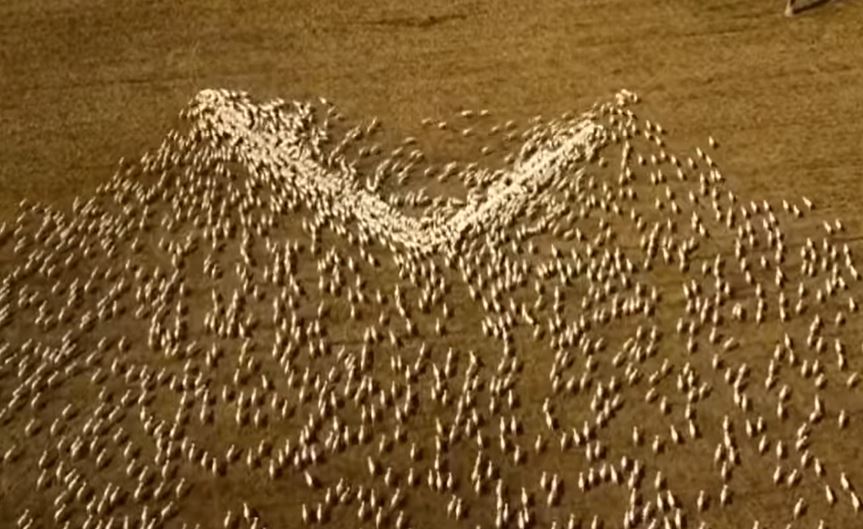 Once he was satisfied with the results, he posted them to his Facey page, saying, “I made this for my Aunty Deb. We said goodbye yesterday. I hope you had a peep down from up there and saw this sheep art for you.” 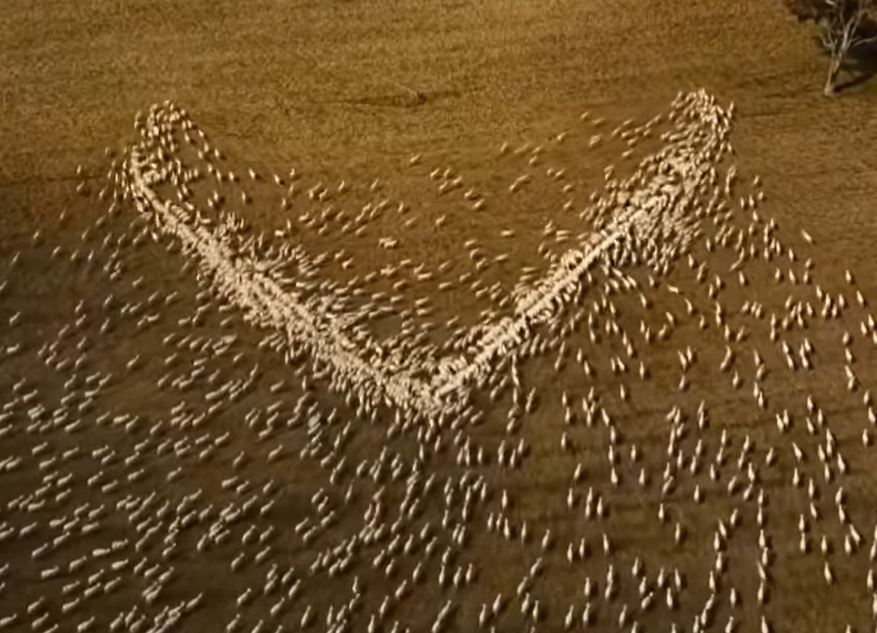 Speaking about it afterwards, he’s shared that the reality of Covid didn’t hit home until it affected him personally here. “You hear about people doing it tough and not being able to say cheerio to their loved ones and not being able to be there or have that type of connection that we’re used to…I was completely and utterly unprepared for how it’s affected me, the family and others, of course there are so many people who are doing it tough in Australia and the world.” 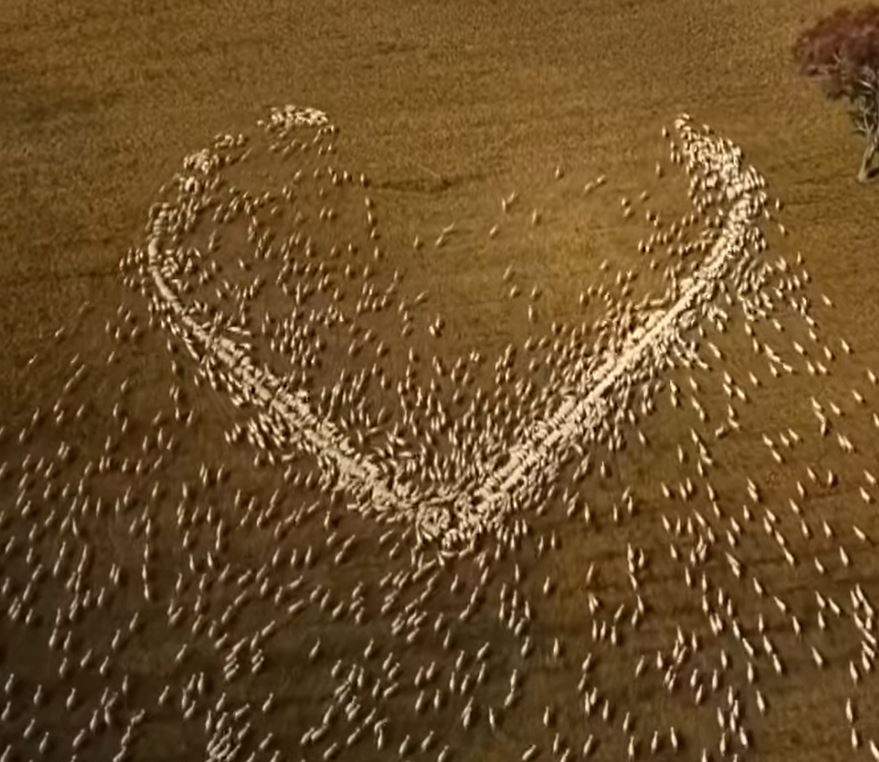 We’ve gotta say that this is a properly touching gesture and one that probably strikes a chord for plenty of people. Covid closures are a real kick in the dick, but this kind of heartache shows why we’ve gotta band together and do the right thing if we ever wanna get over it. 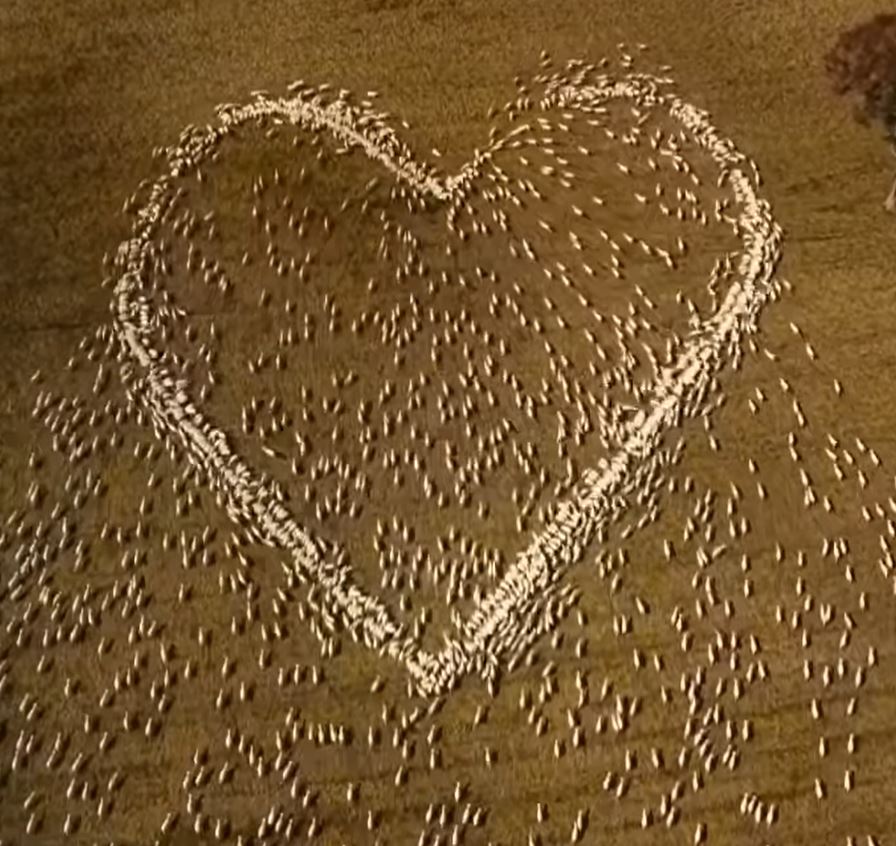 Final thought: As we said before, it’s bloody awesome how art can come in so many shapes and forms and how it can express so much. We put this up there as one of the best types of art we’ve seen lately. What do you lot reckon?