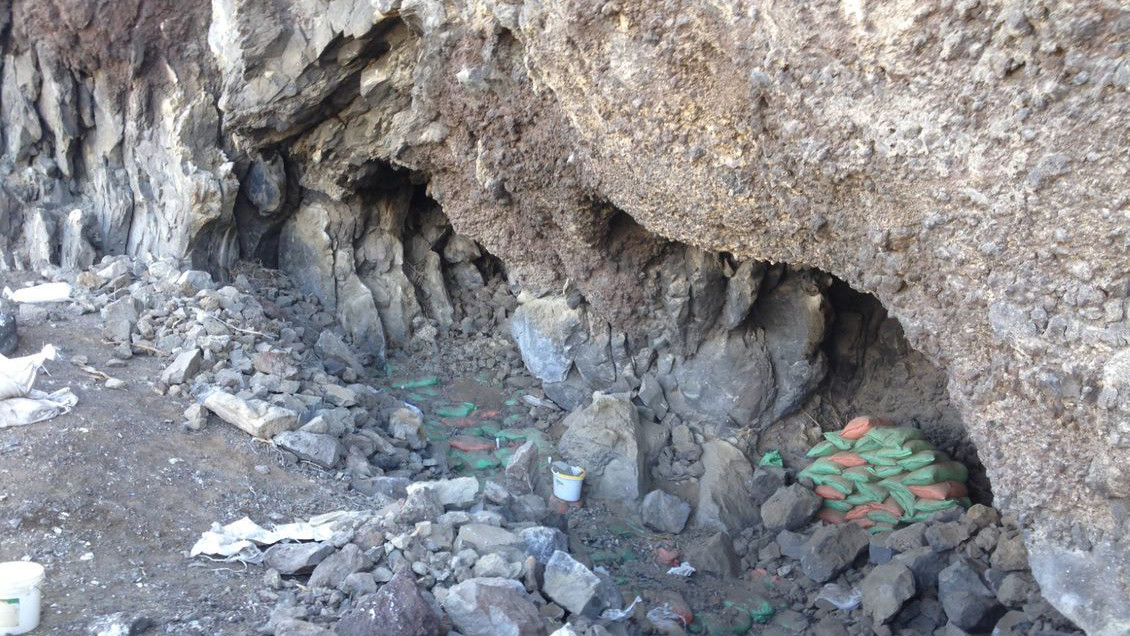 We don’t have to go out on a limb to assume that your workplace sometimes gets a bit s**t. Yeah, nah, people are people, and when there’s disagreements, everything can suck. So, nah, it’s not just your workplace. It’s everyone’s. Deadset, ask the archaeologists who’ve been arguing over 14,000-year-old poo. One camp reckons it was human, the other camp reckons they’re wrong. Thankfully, though, this literal s**tfight has been solved…

First things first, it was definitely human. Of course, you’re probably wondering why this matters and how it even became an argument. Well, the answers a bit long-winded and involves some big science words, but the gist of it is simple. 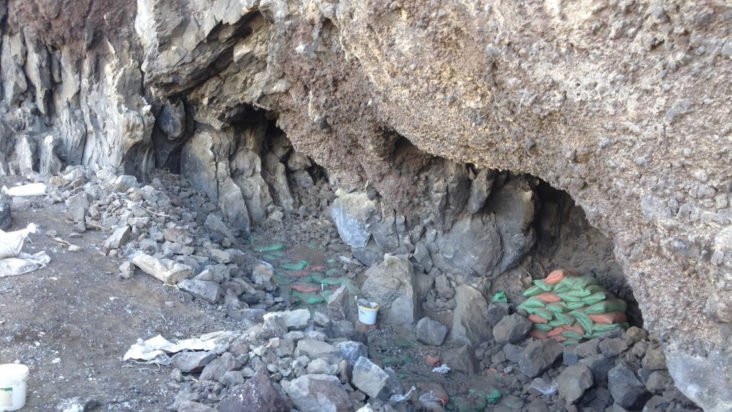 To understand it, we’ll need to take you to the Paisley Caves in Oregon. A bunch of archaeologists spent eight years working there, ostensibly trying to discern if humans had inhabited the joint some 14,000 years ago.

Usually they’ve got tools and bones to tell them that, but things were more complex this time. According to Gizmodo, ‘evidence at Paisley Caves from this time period tends to be flakes left over from the manufacturing of stone tools (which can’t be reliably dated) and butchery marks found on the bones of possible prey animals (which might actually be gnaw marks made by non-human animals).’ 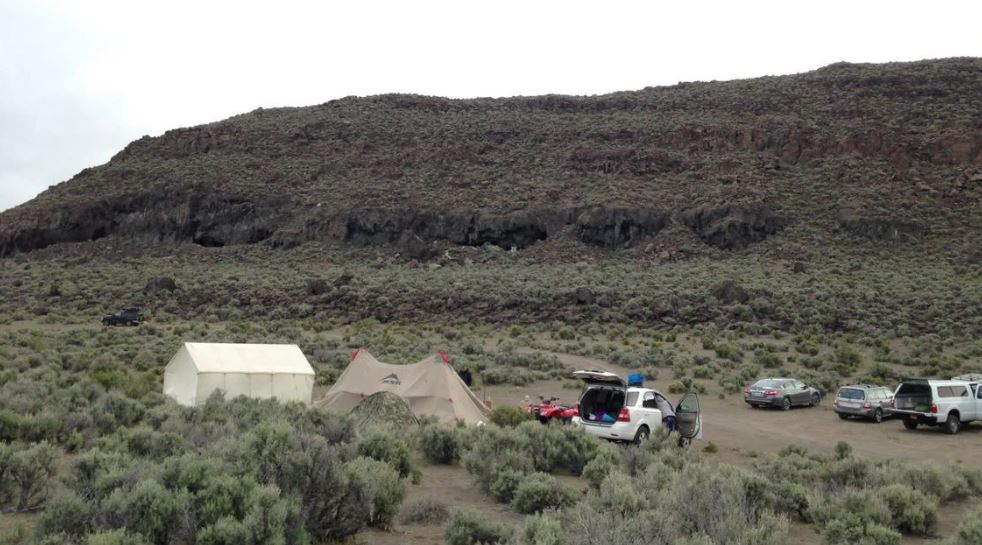 And this is where the fossilised borries come in. Technically known as coprolites, turd fossils are evidence of human presence in the caves. But, as old mate John Blong from Newcastle University tells us, “This evidence was criticised, though, because several of the coprolites contained both human and dog mtDNA, suggesting that the human mtDNA may be the result of contamination from overlying layers. No one doubts that the coprolites are as old as the radiocarbon dates say they are, they just doubt they are human.” 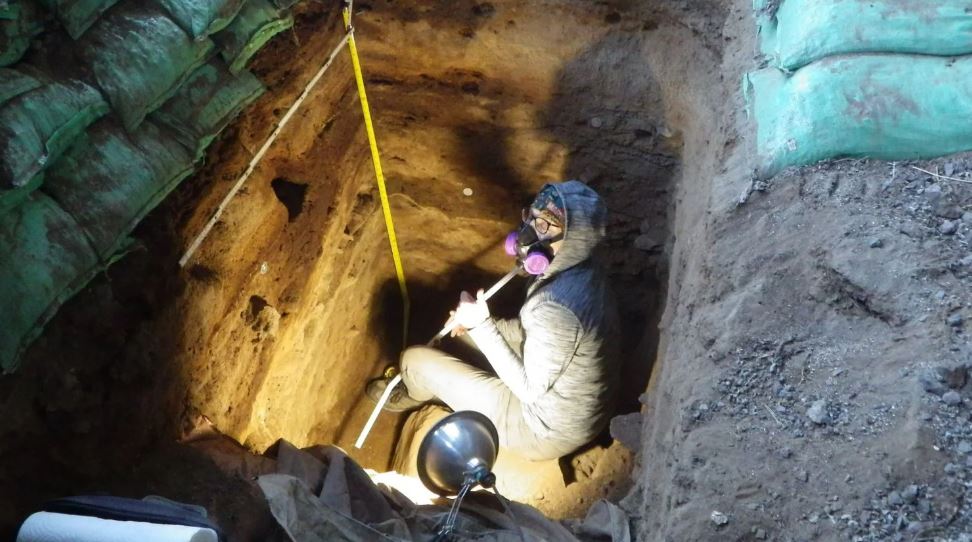 Long story short, Blong and Lisa-Marie Shillito analysed the rock bog-goblins and it turns out that they were, in fact, dropped by humans. And look, we’re gonna give you the quote to sum it up, but really, it’s just one group of science-types winning a workplace argument over who or what laid cable 14,000 years ago. 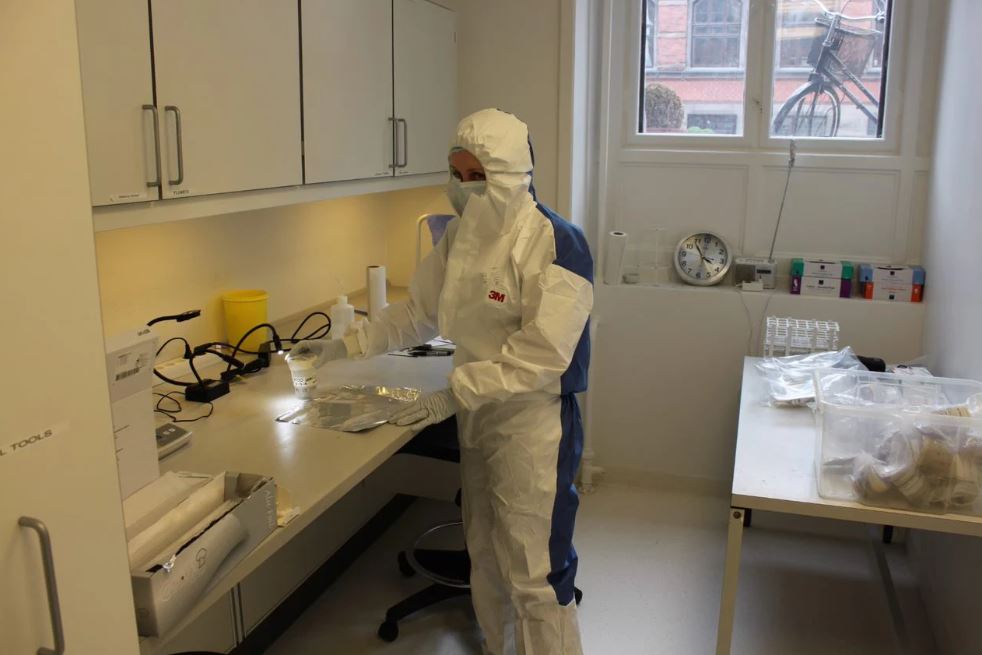 “We address issues of potential DNA contamination through faecal lipid biomarker analysis, providing evidence that there likely was DNA moving from younger human occupations into older cave sediments and coprolites, but also confirming that people were camping at the caves as early as 14,200 years ago.”

Final thought: While we’ve treated this with a bit of a laugh, the reality is actually pretty f**ken cool. It impacts theories about the first humans in the US, and from an anthropological point of view, that’s interesting stuff. We’re still calling this a s**tfight, though. Seriously.

Just in case you missed it, here’s one of Ozzy’s latest commentary videos…Socially Awkward Bear