You might remember that sheila who was airlifted to safety after tripping and hurting her head while descending a mountain in Phoenix, Arizona last year. If you don’t, give the video below a whirl, but all you need to know for now is that while they were airlifting her, the stretcher started to spin like f**k. At the time, it was claimed she was unharmed by the incident, but she’s now said that’s bulls**t and she’s trying to sue…

All right, the whole thing happened in June of 2019. Katalin and George Metro were descending Piestewa Peak, a 2,600ft mountain in Arizona when she came a cropper and knocked her noggin on the way down. Obviously, that left her pretty f**ken dizzy and disoriented. 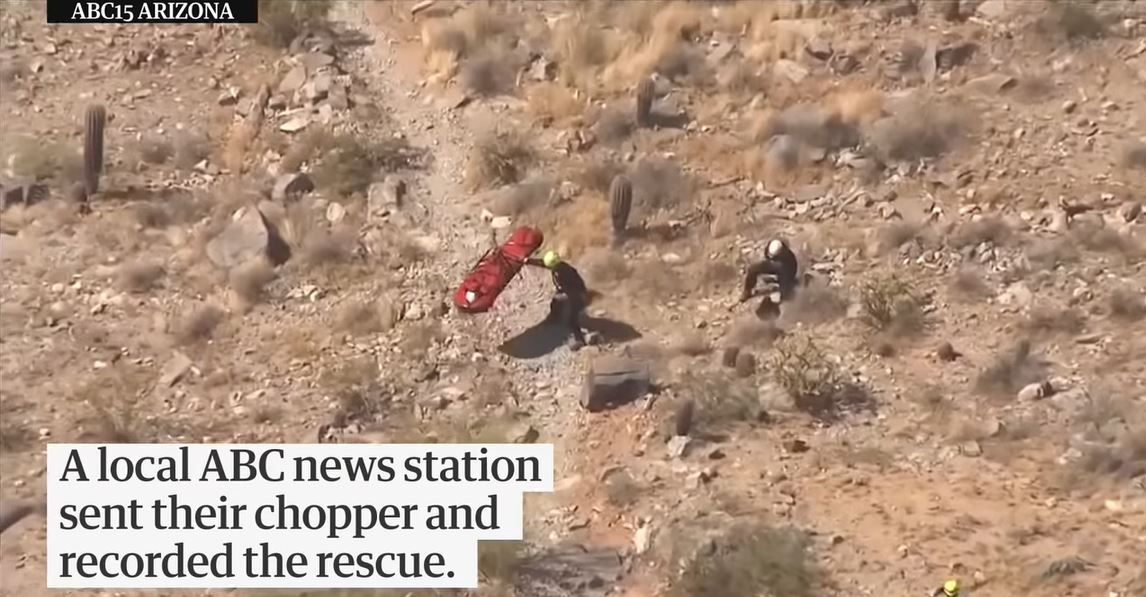 From there, they called the local fireys who decided to airlift her off the mountain – even though she told ‘em not to – and then she ended up getting really f**ken dizzy. Yeah, nah, if you watch the footage, you’ll understand why, but she went round and round like a f**ken record.

Apparently, she spun 174 times before coming to a stop. It’s kinda like when your old man used to wind up the swing and you’d go round for ages. Seriously, it does look kinda fun, right? 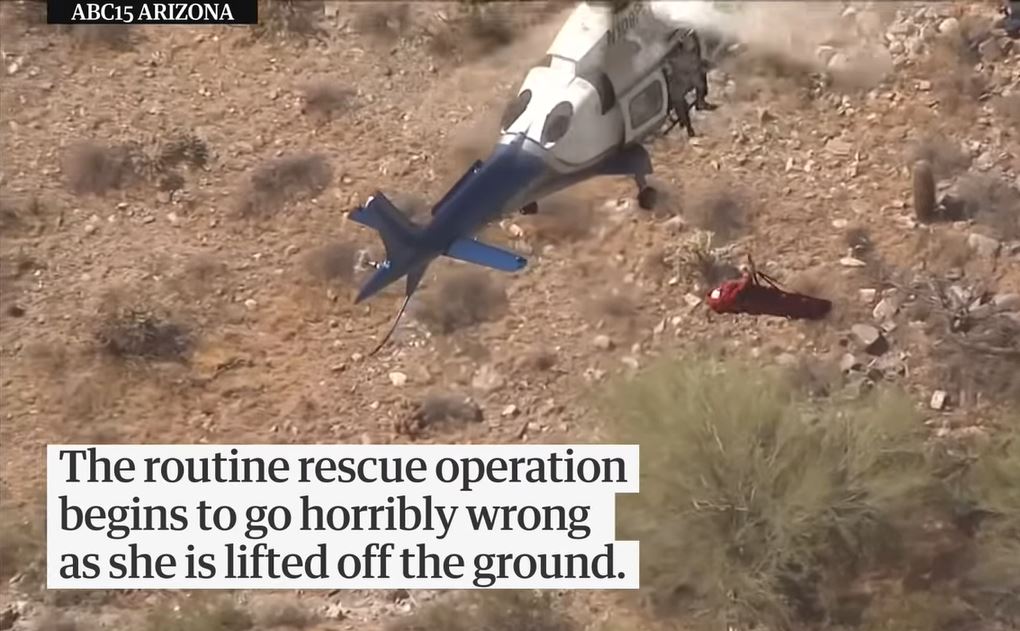 Anyway, it wasn’t fun. The rescuers released a statement at the time:

They even said, she “suffered no ill effects from that spin other than being a little bit dizzy.”

George reckons that’s a f**ken crock of s**t. At the time, he said, “Her eyes were all blackened. Her face was all black and blue. Her hands and feet were black and blue… the blood went all the way to her head and broke the small vessels in her face.” The cost of the medical bills was almost $300 thousand US dollary-doos. 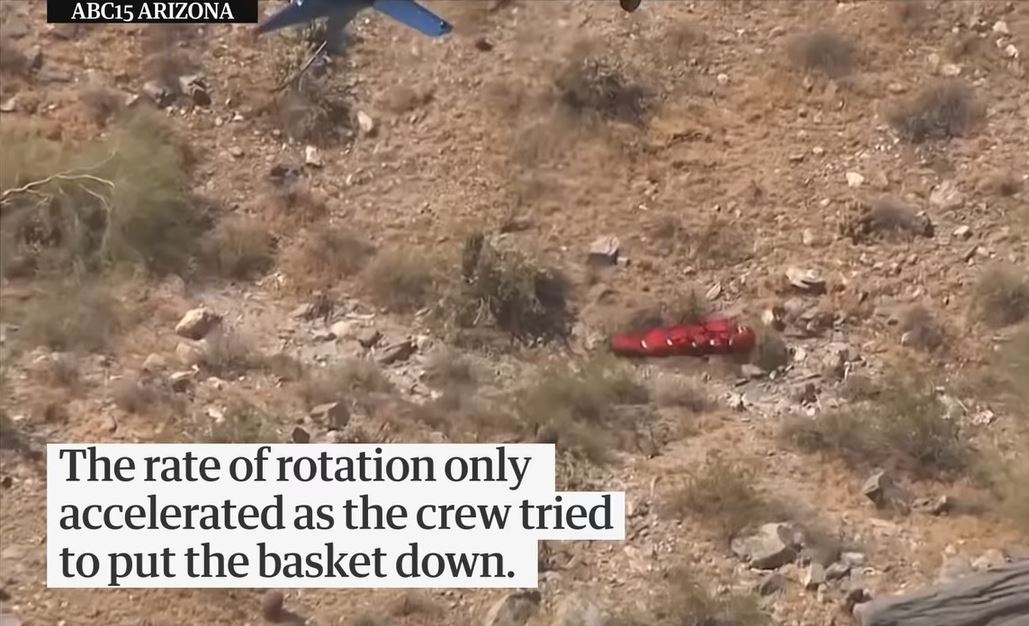 They’re suing for two million thanks to ‘past and future pain, discomfort, loss of enjoyment of life, mental anxiety, anguish and permanent injury’, as well as coverage for medical bills and compensation for George’s loss of consortium.’

Final thought: Yeah, it’ll be interesting to see this one play out, but in the meantime give the video another spin. All jokes aside, it must have been a bit of an ordeal for Katalin. After all, she was already dizzy. That s**t would have f**ked her right up.

If you’ve been paying any attention to the offbeat section of the news over the last few years, you’ll know that bloody Russia’s been repeatedly forced to confront a strange new natural phenomenon: f**k-off huge sinkh...

If you’re anything like us you probably remember wondering what it’d be like to fly a kite so f**ken well that you could get mad air from it. Typically, that s**t’s just a pipe-dream, but if a kite’s big enough, it’s ...