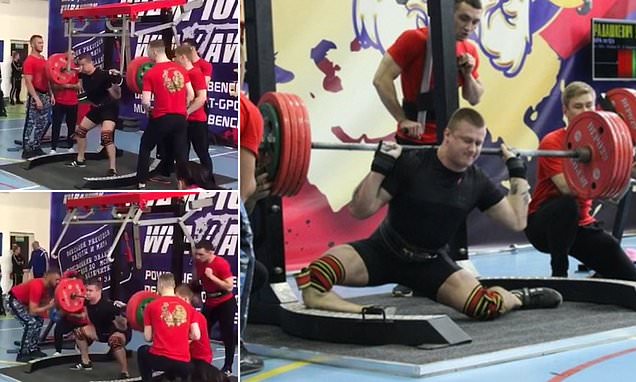 It’s not real often I start off with a disclaimer, but this is messed up and graphic as f**k. If you’re a bit of a soft c**k, there’s no shame in that! But consider yourself warned ay.

Alright, lets cut to the chase. Weightlifter Yaroslav Radashkevich was at the Eurasian Weightlifting Championship when he suffered what can only be described as the most spew worthy sports injury I’ve seen in ages. 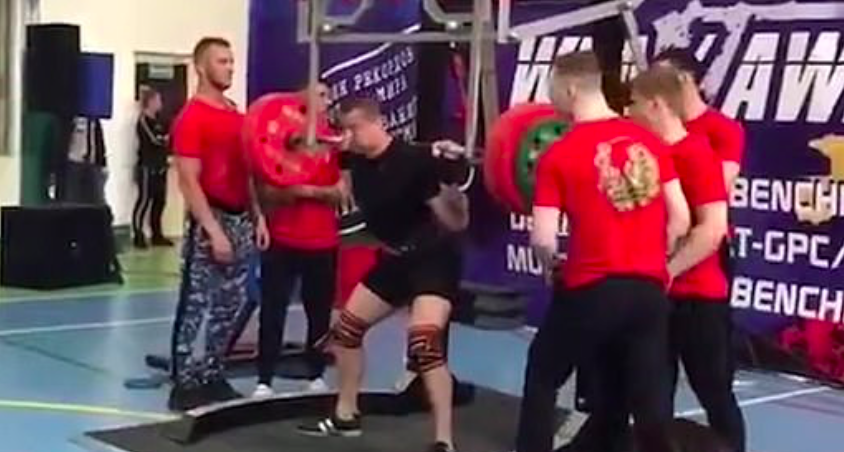 Radashkevich said to Amur:
‘I was preparing for these competitions for a very long time and, in principle, I was sure that I would perform well.

‘It turns out that two weeks ago my leg began to hurt badly. I thought that it was just pulled, so I did not pay attention, I just had painkillers, trained, prepared. I was also advised it would pass by itself, heal.’

Yaroslav Radashkevich was attempting to squat with a massive 250kg on the bar, but his left leg was havin’ none of it. Yeah, nah. His leg was like “250 kilos mate? Ya sh**ting me aren’t ya?” 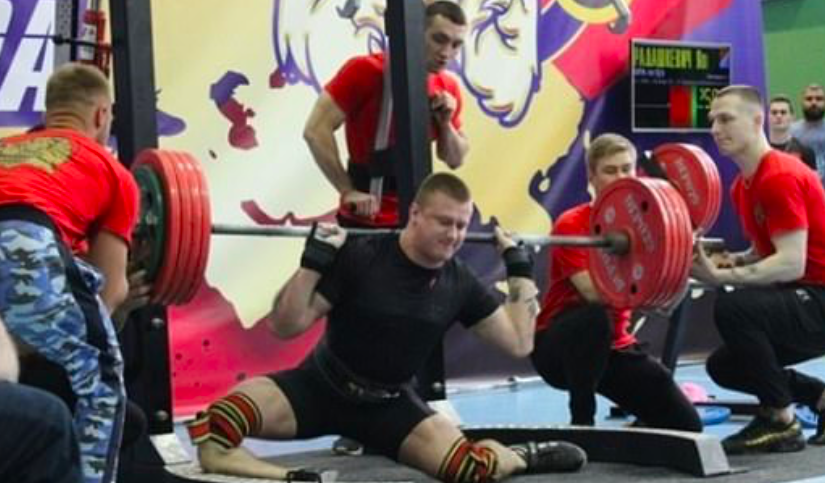 Despite the bunch of dedicated spotter blokes surrounding Radashkevich, his leg still ended up in Destination F**ked. He copped a compound fracture to his right Tibia and earned himself a stay in the local hospital. 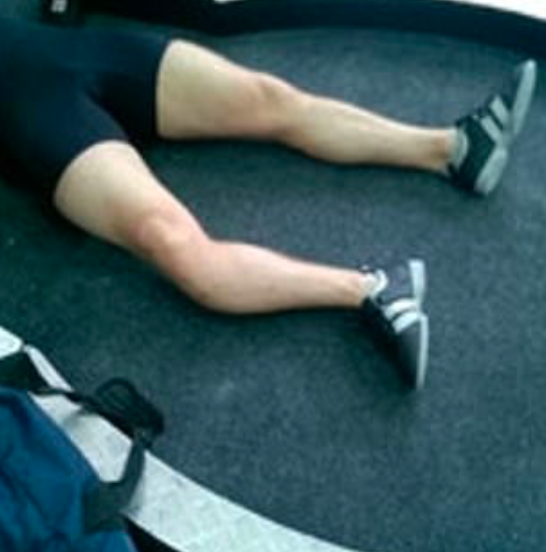 He went on to say:

‘The first two efforts the same weight, starting, I could not squat down. In the first and second attempts I strained a bit, my knees inward, outward, shaken. And after that the pain in the shins intensified.

‘Well, in the third attempt, the same weight – when I squatted something happened – you can see in the video.

Ya damn right we see what happens in the video! I honestly threw up in my mouth a lil’ bit and now me mouth tastes like I gargled a f**ken possum. That’s ya second warning mates. 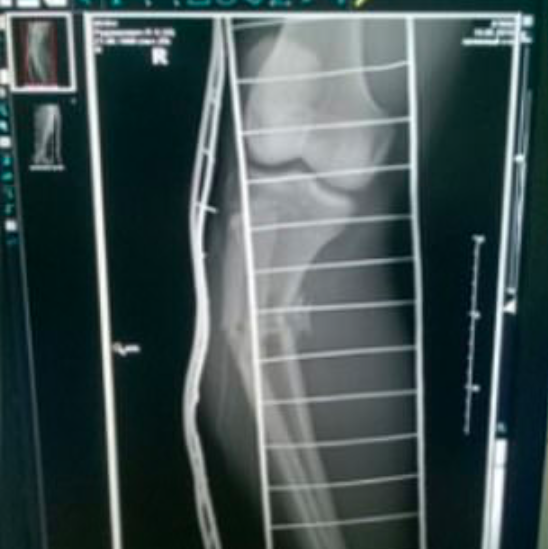 Now obviously the injury itself is not real good, but the recovery is gonna be slower than a wet week in a caravan. Radashkevich earns a crust as a personal trainer and I can’t imagine he’ll be hitting the gym anytime soon.

Final Thought: There’s no denying that weightlifting blokes are as tough as fencing wire, but you just can’t fight physics. Or gravity. Or whatever… Don’t lift heavy s**t. Radashkevich will be paying through the nose for his health care and rehab, and more than likely he’ll be looking for a new career. Wishin’ ya all the best champ.

Check out the clip below if the photos weren’t enough to satisfy your curiosity ya sick bastards haha.