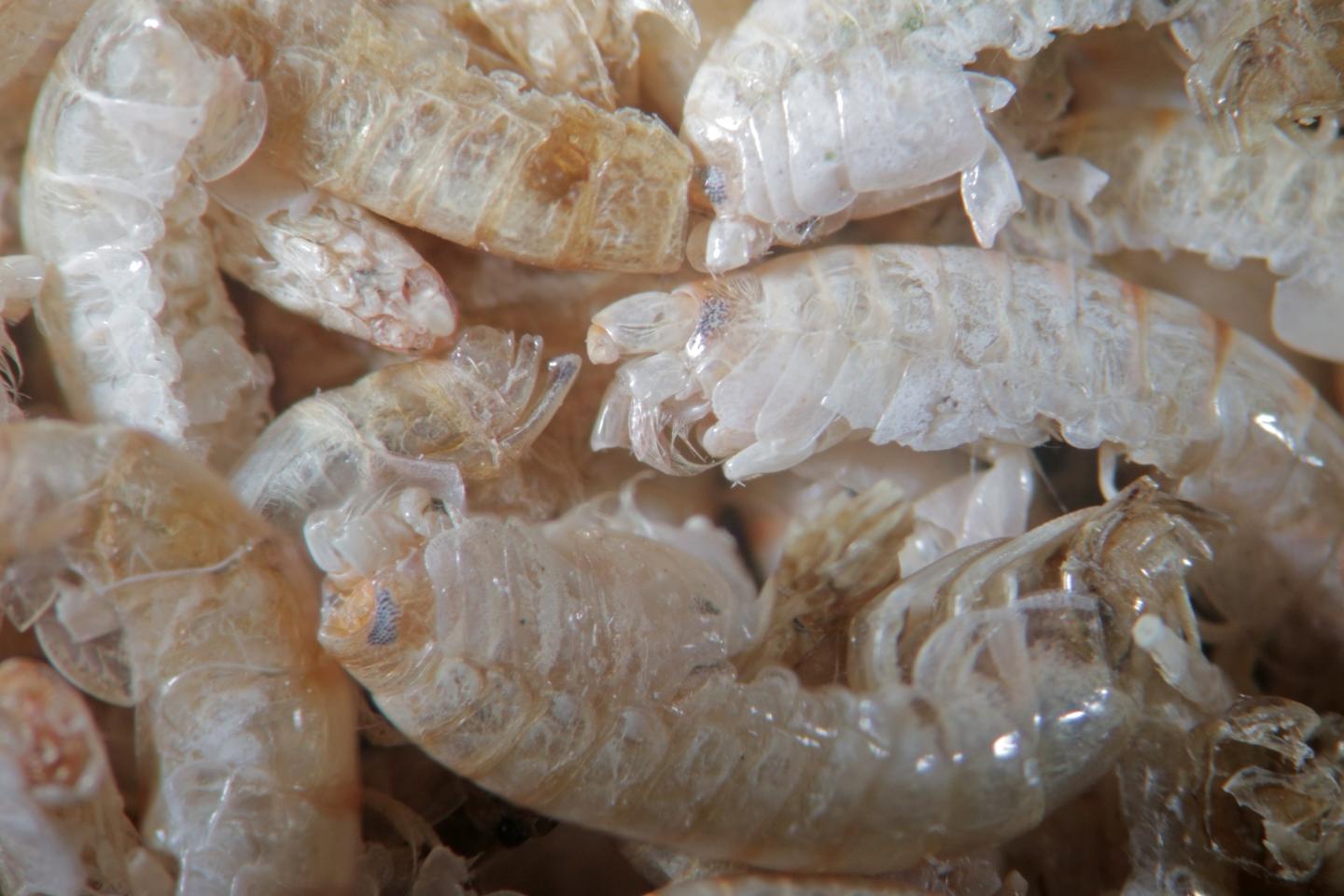 Shrimp are testing positive for cocaine

All right, it looks like we need to have a bit of deep and meaningful convo about what’s going on over there in Pommyland right now, because the coke problem’s gotten so out of bloody control that even the shrimp are getting caught up in. Yeah, deadset, the shrimp. Have a f**ken gander at this s**t and then we’ll have a wee bit of a think about what we need to do…

So, for some context, a bunch of scientists wrote a study for the Environment International journal where they were trying to suss out just how much ‘invisible pollution’ was getting into the waterways of Suffolk. That’s on the East Coast of the motherland and the fore-mentioned ‘invisible pollution’ is basically what it says it is: the sort of pollution you can’t see. Think chemicals in the waterways. 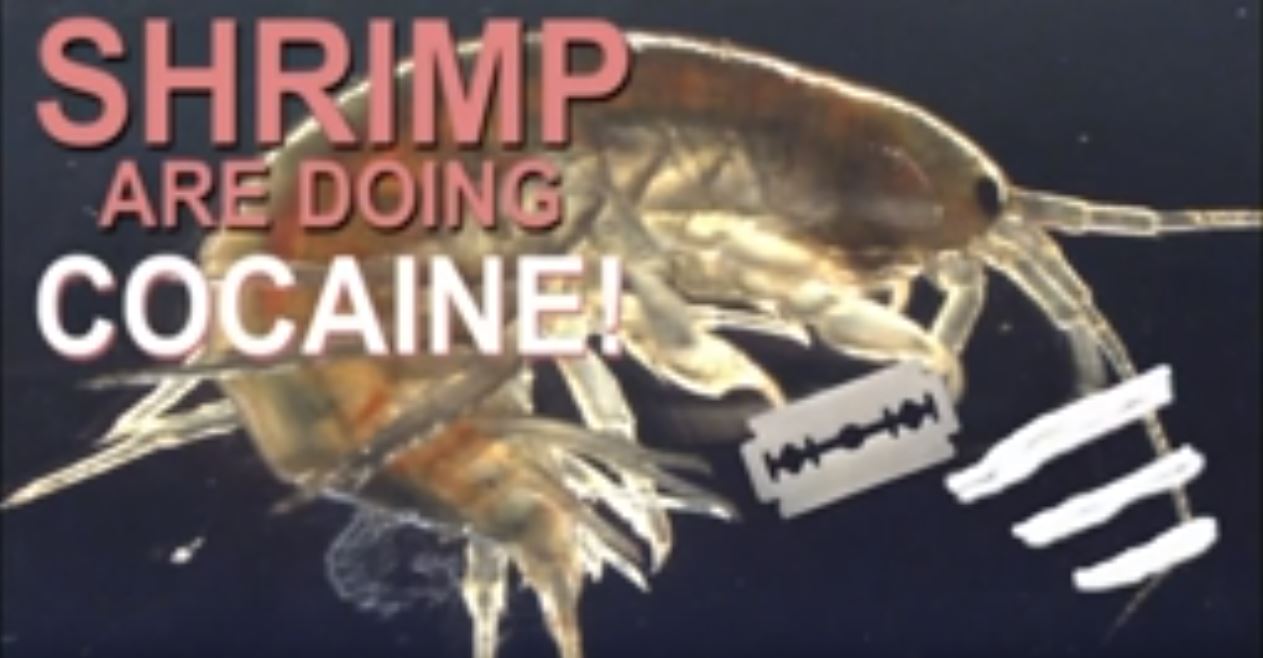 To do this, they collected shrimp samples from five river catchments and tested the little buggers to see what exactly they’d been ingesting. Turns out the most prevalent chemical – which turned up in every sample – was bloody cocaine. Other drugs, including lidocaine, ketamine, tramadol and an antidepressant were also found. And that doesn’t even mention the pesticides banned in the UK that were found there. 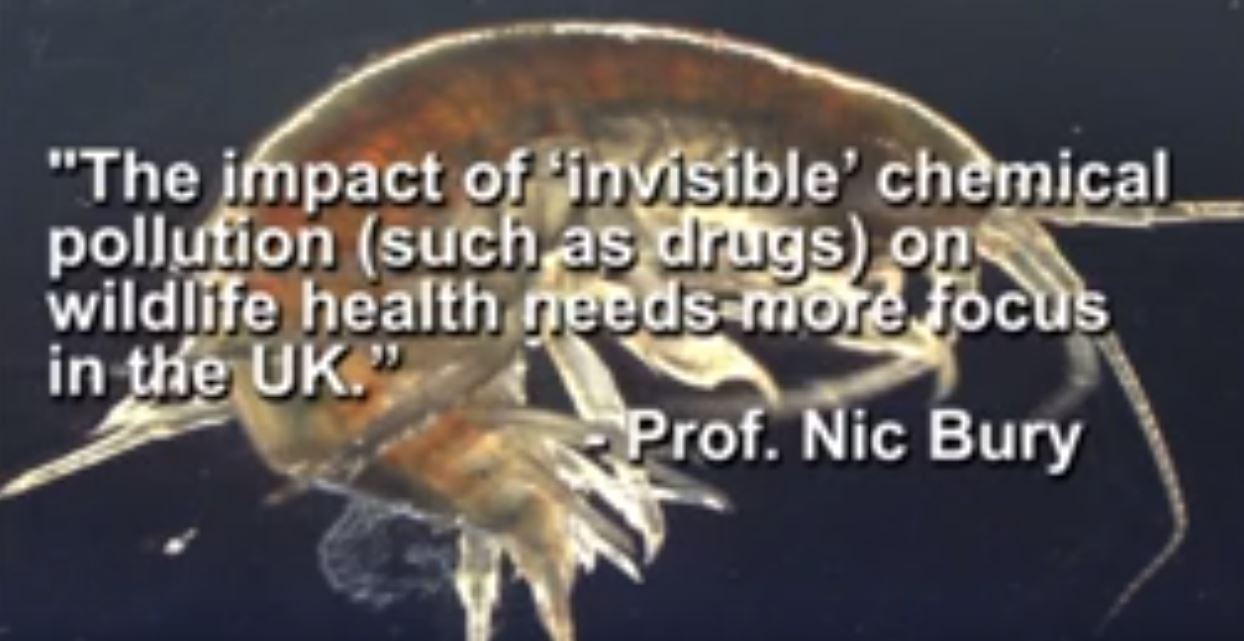 The study’s lead author, Dr Thomas Miller, reckons, “Although concentrations were low, we were able to identify compounds that might be of concern to the environment and crucially, which might pose a risk to wildlife. As part of our ongoing work, we found that the most frequently detected compounds were illicit drugs, including cocaine and ketamine and a banned pesticide, fenuron. Although for many of these, the potential for any effect is likely to be low.”

Despite the fact they don’t think the doses are doing anything, we’ve now got octopuses on MDMA and shrimp on cocaine. What’s next? Bloody smackhead seagulls. 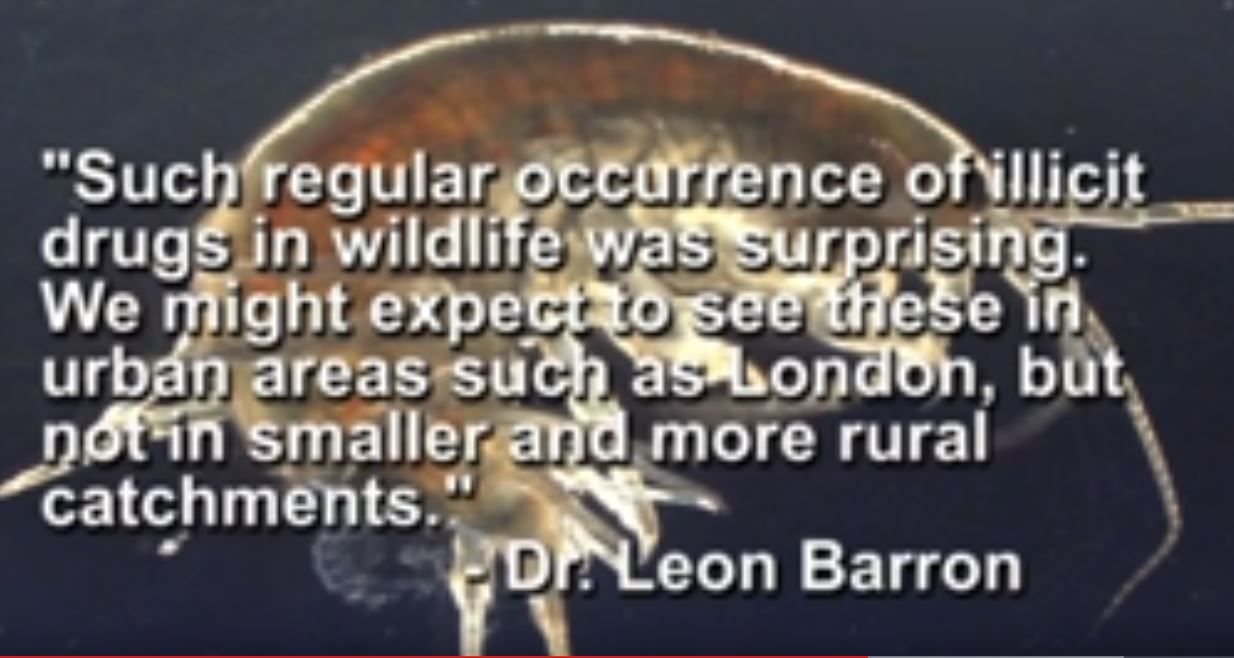 Final thought: Jokes aside, and assuming that maybe certain chemicals are more likely to hang around in the water for longer, you have to wonder how we’re ever going to sort out our pollution when we’re not even talking about big chunky bits we can catch. If you’ve got any ideas, hit up the Facebook comments section and we’ll let the boffins know.