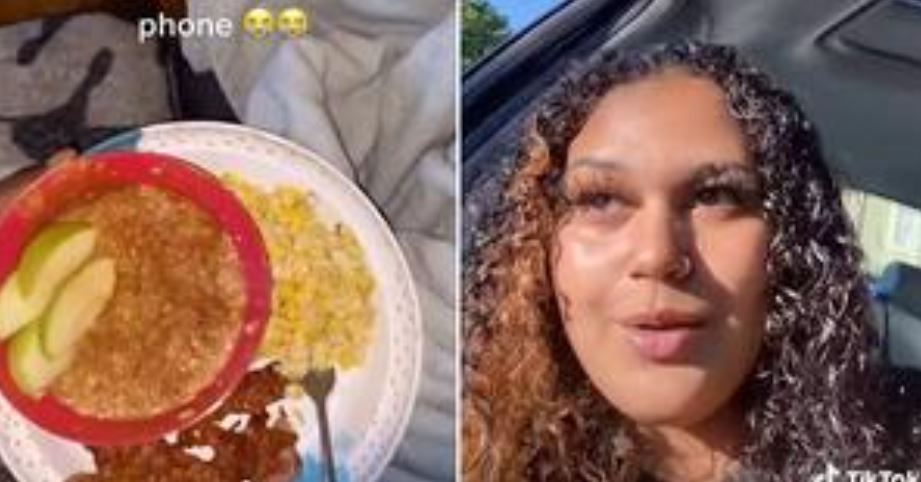 Mate, if there’s one thing in life you just shouldn’t do, it’s be an unappreciative f**ker. Yeah, nah, we’re big believers in showing gratitude for those who’ve done you a f**ken solid, and we can’t believe the bloody audacity of the bloke in this story. He’s only gone and filmed himself putting s**t on his misso’s cooking. Now that she’s found it and sent it viral, we’re not sure he’s ever having her cook for him again…

All right, for this one, we’re heading over to New York. That’s exactly where Jakia Rose, a twenty-year-old sheila who’s too bloody good to her man, has made the cheeky bugger scrambled eggs, bacon, oatmeal and apple slices – only for him to hang s**t on it! 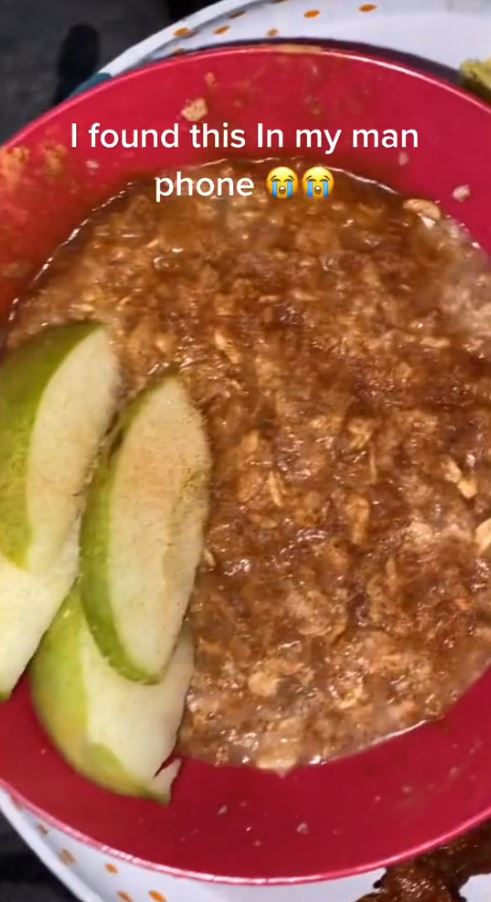 She found the footage on his phone shortly before sharing it online. In the video, you can hear old mate saying, “This looks like s**t, but, hey, at least she tried, you know what I’m saying?”

Since the footage has gone viral, Jakia has admitted that he filmed it right in front of her – which we reckon is even more disrespectful – and that when he did, she was ‘crying on the inside.’

Naturally, people have flocked to Jakia’s defence online. Yeah, nah, they know where it’s at, and they’re telling Jakia exactly what plenty of you must be thinking. 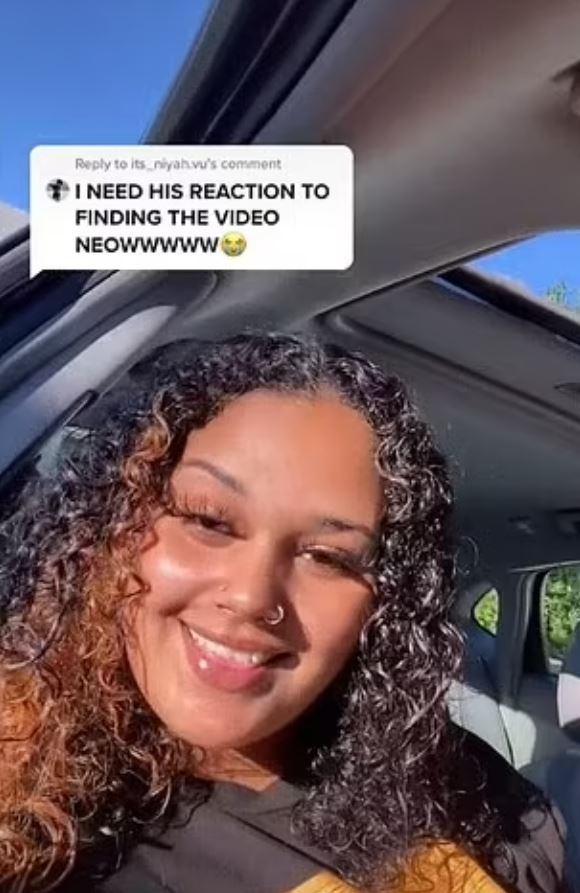 One sheila said it would be the last day she ever cooked for her man if he responded in a similar way. Another said he would starve if it was her, and yet another recommended she get herself a new man.

Jakia, though, is now saying it was a joke. “I was standing in front of him waiting for him to try my food, and that’s what he did.” She’s saying that she didn’t know he kept the video and he, “woke up when I was cracking up sending it to myself.”

If that’s the case, we have to take her word for it, even if it does seem a bit dodgy. Still, old mate’s playing a risky game. Yeah, nah, that s**t’s just asking for trouble. 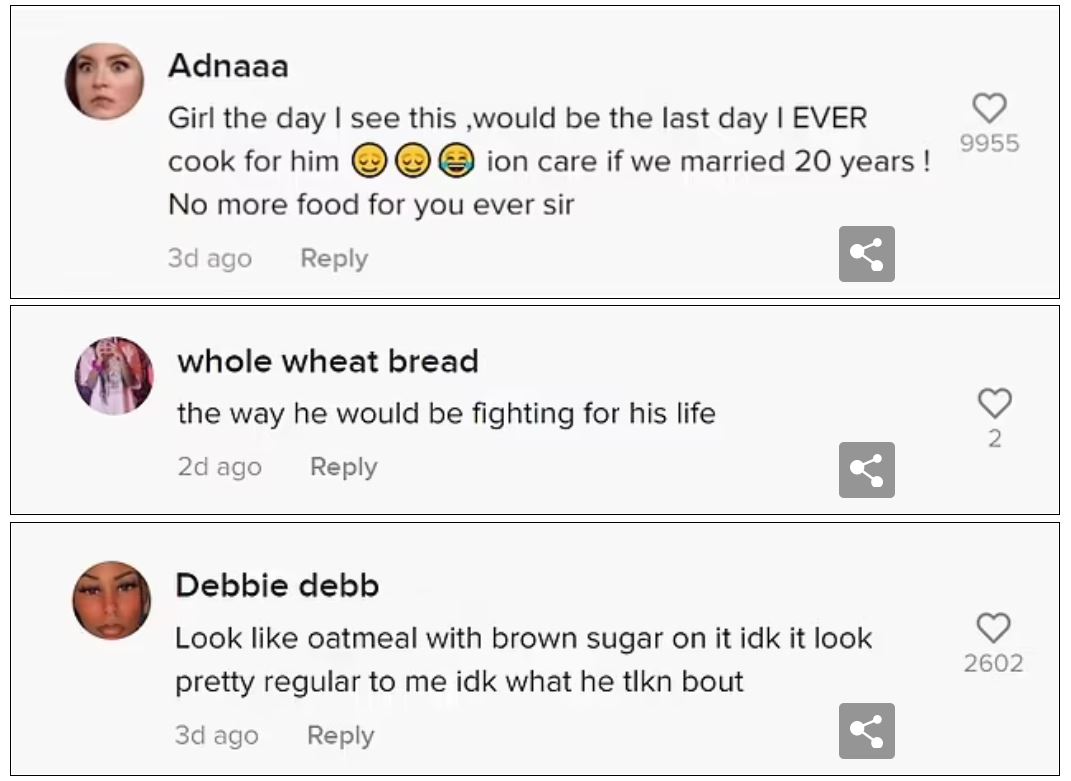 Final thought: Yeah, nah, some things in life just aren’t worth gambling. Having a sheila who’ll cook you breakfast is one of them. Deadset, if we hung s**t on our misso’s cooking, we’d end up wearing it. Old mate must be brave or stupid. Let us know which one you reckon it is in the comments section.