Seagull swoops down and f***en steals a dog

Bloody hell, speaking of animals that are deadset dodgy wankers, we can’t let this one fall to the wayside. A filthy bloody seagull has swooped down and plucked a four-year-old Chihuahua from its backyard. Frankly, this one’s a bit of a shocker and you can’t help but feel for the family who are now missing one of their three beloved Chihuahuas.

For this one, we’re heading back to the land of Pom, the motherland itself, bloody England. Specifically, we’re making our way down to Devon. That’s where Becca Hill and her family live. We’re visiting her because – as mentioned previously – a dirty bloody seagull has taken their gorgeous little Chihuahua, Gizmo. 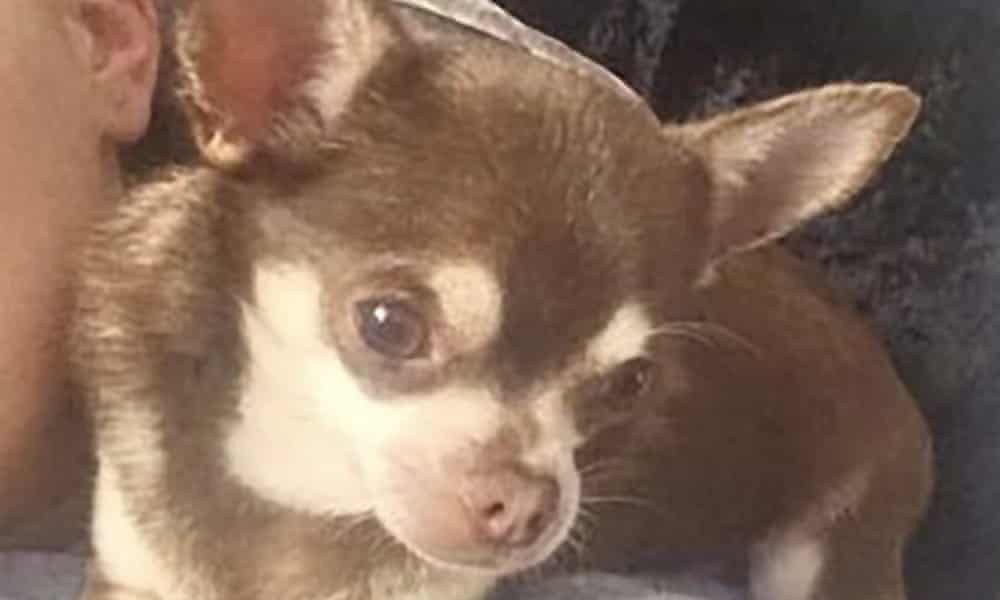 “My partner was in the garden putting the washing out at the time and suddenly he saw it swoop down. It carried Gizmo a fair way as we couldn’t see him any more. I have no idea if he was dropped or where he is now.”

This is bloody nightmarish. We all knew seagulls were total bloody d**kheads, but the one responsible for this is the king d**khead of them all. We can’t imagine how Becca, who’s only 24, and her young family feel. Thankfully, her six-year-old didn’t witness the incident, but aside from pleading on Facebook, like Becca has done, what do you do in a situation like this? 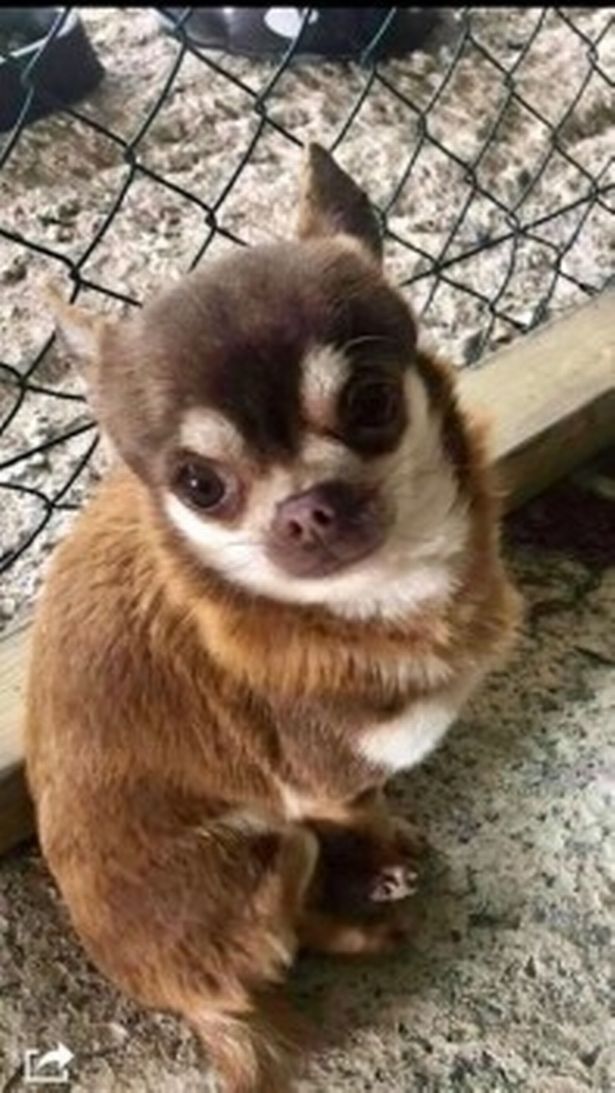 Apparently, the bird took the dog with one fell swoop and then pissed off down the road. Becca posted the incident on doglost.co.uk and contributors have been doing what they can, but this is a really horrible incident.

Fortunately, a spokesman for the Royal Society for the Protection Of Birds has piped up. “This must be extremely upsetting for the dog’s owner. Fortunately these types of incidents are very rare and not typical gull behaviour.” 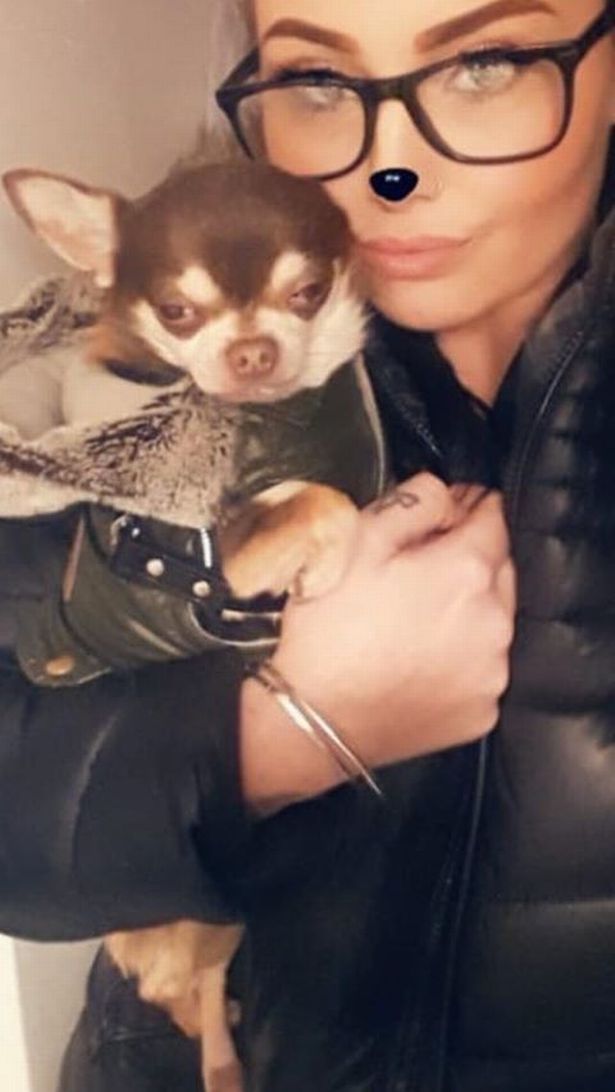 Yeah, how fortunate. Bloody hell, mate. Have some heart.

Final thought: There’s really nothing we can say to make this a better story except we hope that Gizmo is found alive and well. The whole nature of this makes it a really bloody tough pill to swallow. Imagine what that’s like to be in the yard with your dog one minute and then the next just have a bloody flying predator take it away. Fark.

Just in case you missed it, here’s one of Ozzy’s latest commentary videos…Ozzy Man Reviews: Bear vs Hammock