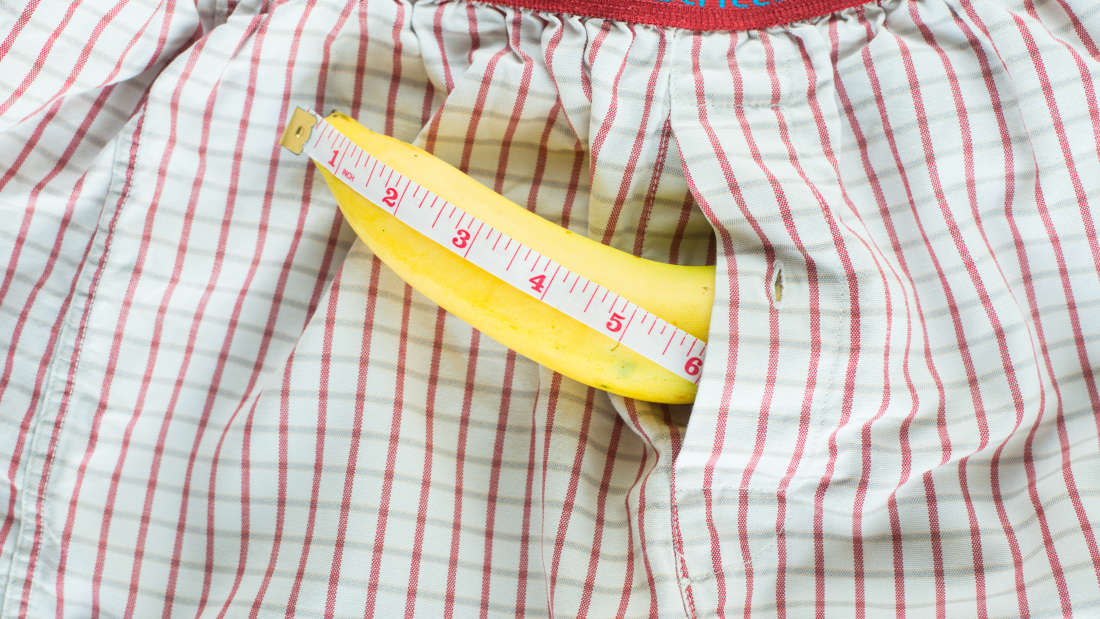 Let’s start this one bluntly. Contrary to popular opinion, a gorilla d*ck actually isn’t that impressive. Yeah, nah, according to scientists, gorillas are actually looking at us and going, ‘holy sh*t, those humans are hung like f**ken horses.’ Yeah, nah, deadset, scientists have been figuring out which of the great apes have the schlongs and which have the schlorts, and it looks like us humans are doing all right. Check it out.

Before we go on, we’re just gonna let you know that this is the kinda article that’s gonna be pretty immature. Fair dinkum, we’re gonna have a good go at finding as many funny euphemisms as we can. You know, names for dick like bed snake, bonercoaster, and excreting eel. 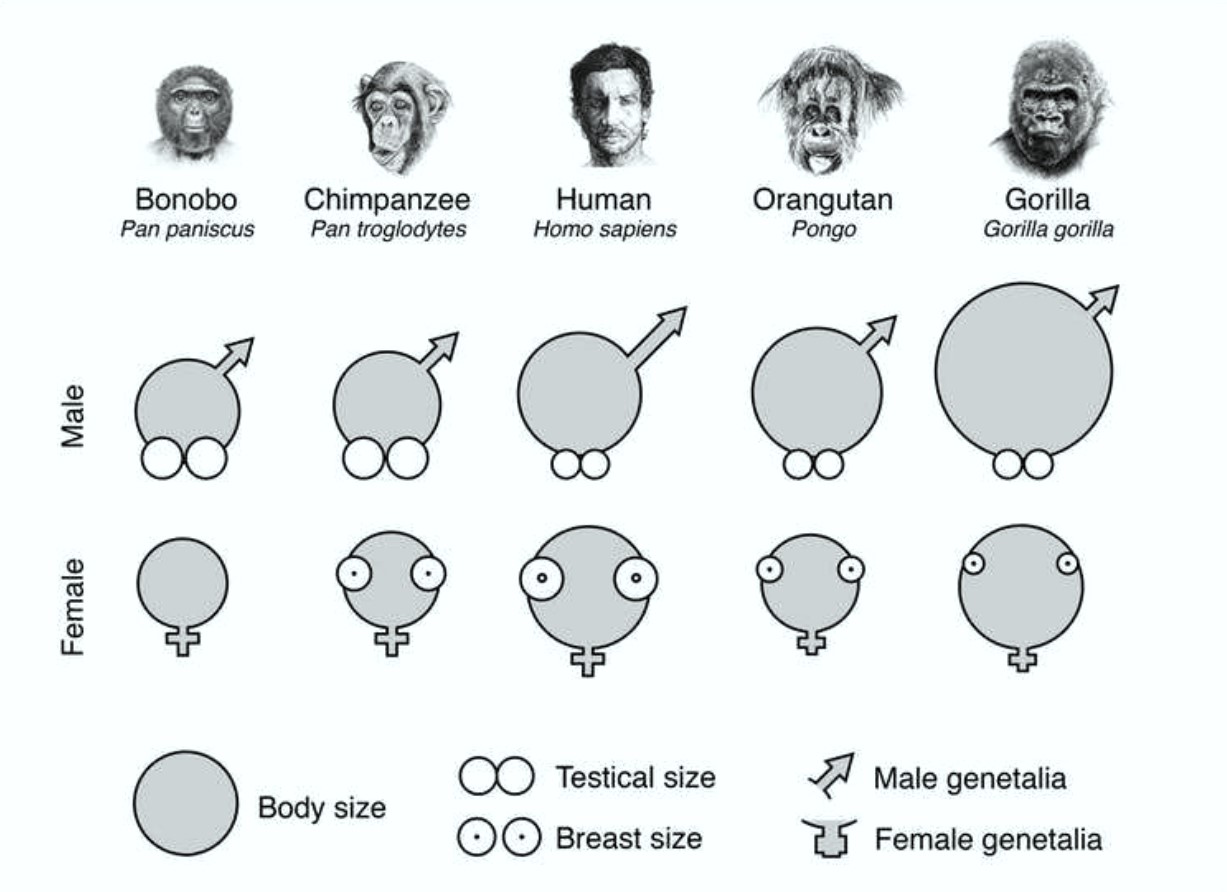 With that out the way, we’re going to say that we’re not sure what made scientists decide to take this course of action, but we’re betting it’s got nothing to do with the fact they can now impress future dates with comments like, ‘You know, honey, my jive sausage is bigger than a gorilla’s.’ And, whether you believe it or not, the average gorilla gadget is only two and a half inches long. 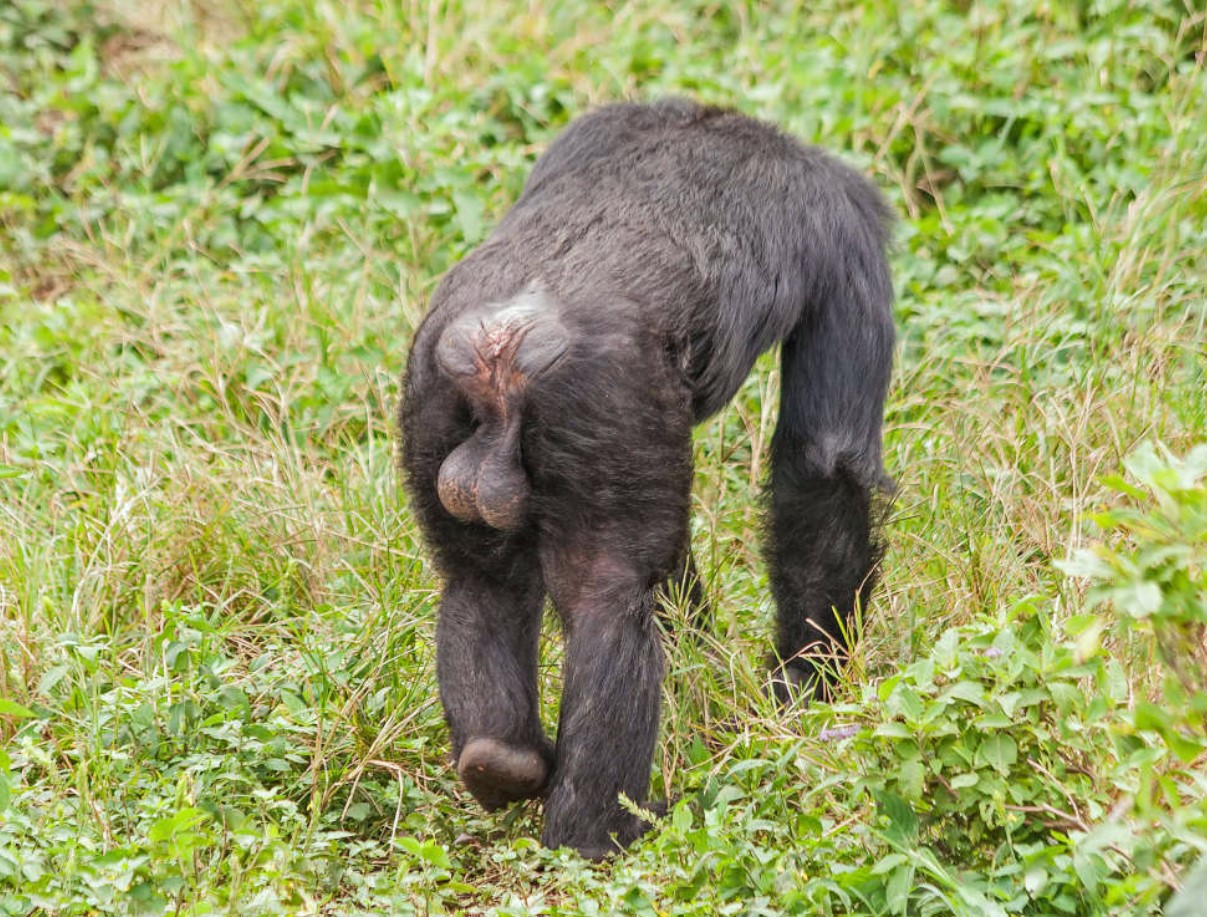 And look, we’re not gonna lie, there are scientific reasons for why humans have marriage tackle that’s the envy of the other great apes, but it’s just not that exciting: it’s all to do with our monogamy. However, when you consider the other primates, we don’t get the bragging rights. Nah, it’s only the great apes who have to look upon us with envy.

Still, compared to the other great apes, we don’t have particularly impressive jelly bags. Again, the reason is because of our monogamy. We don’t traditionally need our little swimmers to complete with those of other blokes, so we don’t need to blast gallons of them out there. 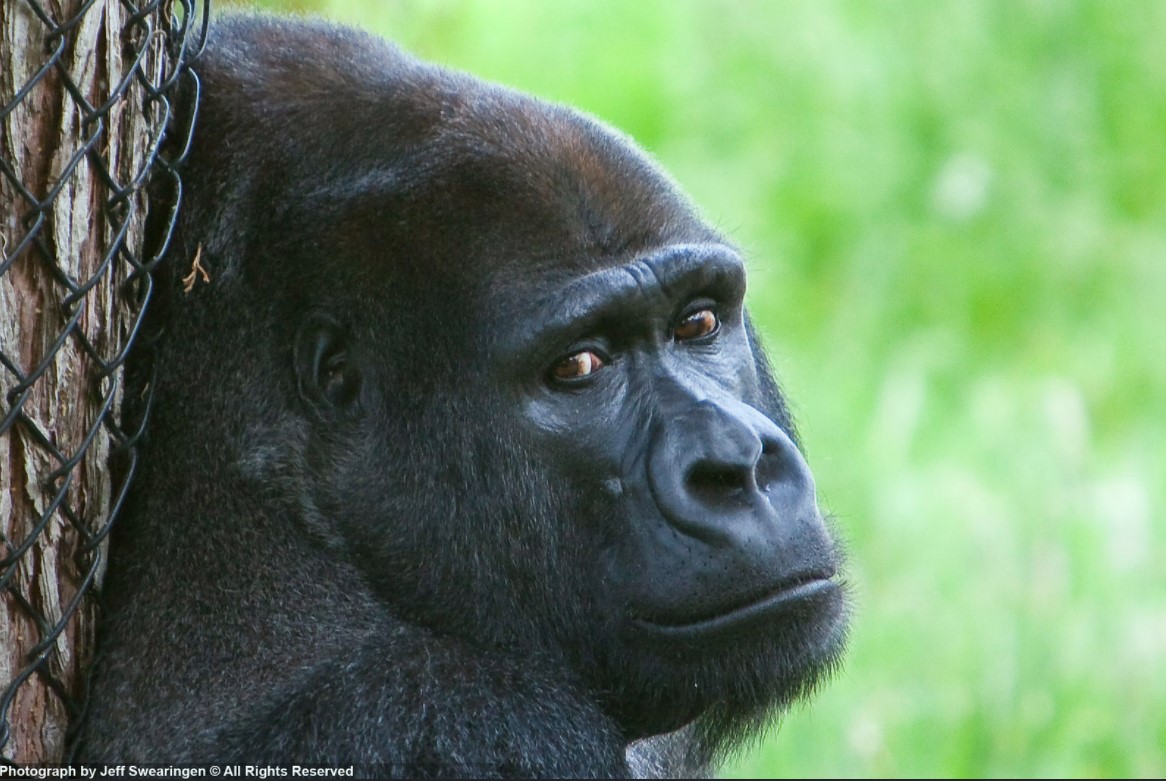 Chimpanzees and bonobos have the biggest ballbags due to their propensity to take many mates many times a day. Yeah, nah, those f**kers are ready to shoot syrup everywhere.

Still, at the end of the day, humans get bragging rights when it comes to the pork sword, and it’s one we should claim proudly. At least according to the scientists who’ve gone out of their way to prove it.

Just in case you missed it, here’s one of Ozzy’s latest commentary videos…Ozzy Man Reviews: Owls Vs Pigeons