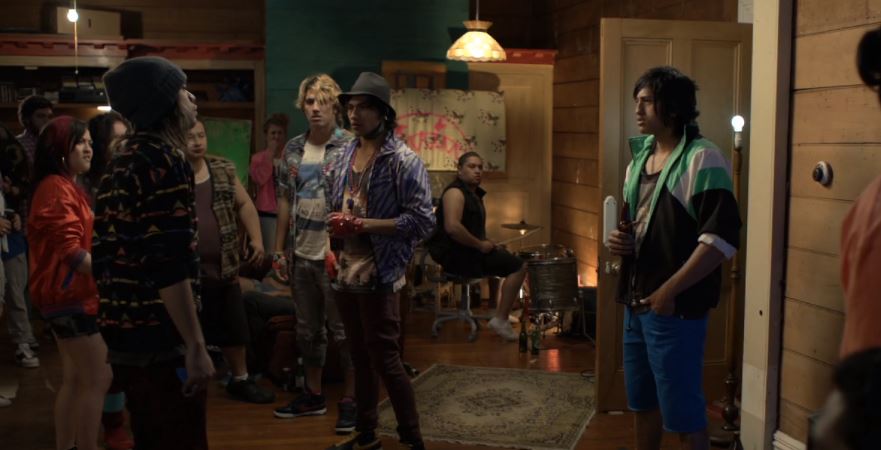 All right, ya wankers, we’re flashing back to 2011 today for a great ad from our antipodean brothers and sisters from across the ditch in New Zealand. You guys from across the globe might know it as Tolkien’s Middle Earth but most Ozzies know it as the Land Of The Sheep-Lovers. 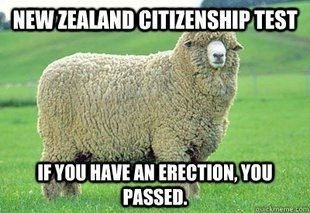 I mean this with love, Kiwis, really. Credit: Pinterest/Quickmeme

Recently, I’ve noticed that drink driving ads – or at least anti-drink driving ads – here in Australia are pretty bloody horrific. There’s a real tendency to go for shock tactics here. Honestly, I’m not sure of the research into why we persist with that tactic. It could be the market research says it’s good and that people remember the ads, I don’t know, I’m not sure.

Just have a look at this doozie from our Kiwi mates and tell me it’s not everything you want in a commercial with staying power. It’s instantly bloody meme-able and the kids will be sending that thing viral and quoting it verbatim every time one of them buys chips. To me, that’s really getting a message across.

I’ll be honest, without looking it up I couldn’t tell you exactly what happened in our last drink-driving ads. I know it was probably gruesome and I seem to remember a chick dying in an upside down car. I can remember the 90s slogan, “Drink and drive, you’re a bloody idiot.”  That one’s stuck with me. I remember it every time I get in the car after an arvo at the pub. 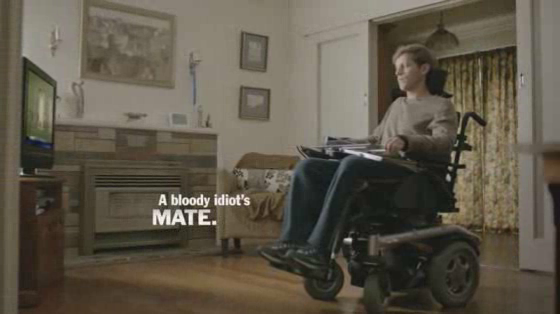 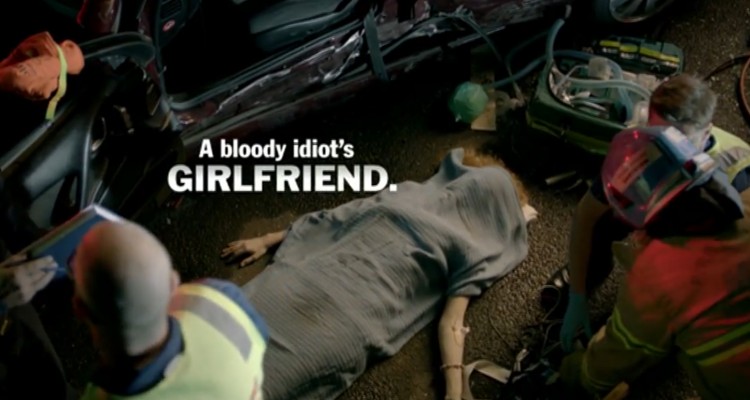 This Kiwi commercial went onto t-shirts, memes, over a million YouTube views and the phrase “You know I can’t grab your ghost chips” entered the public vernacular over there. Apparently it was the second most common phrase after “a one-way ticket to Australia please.” 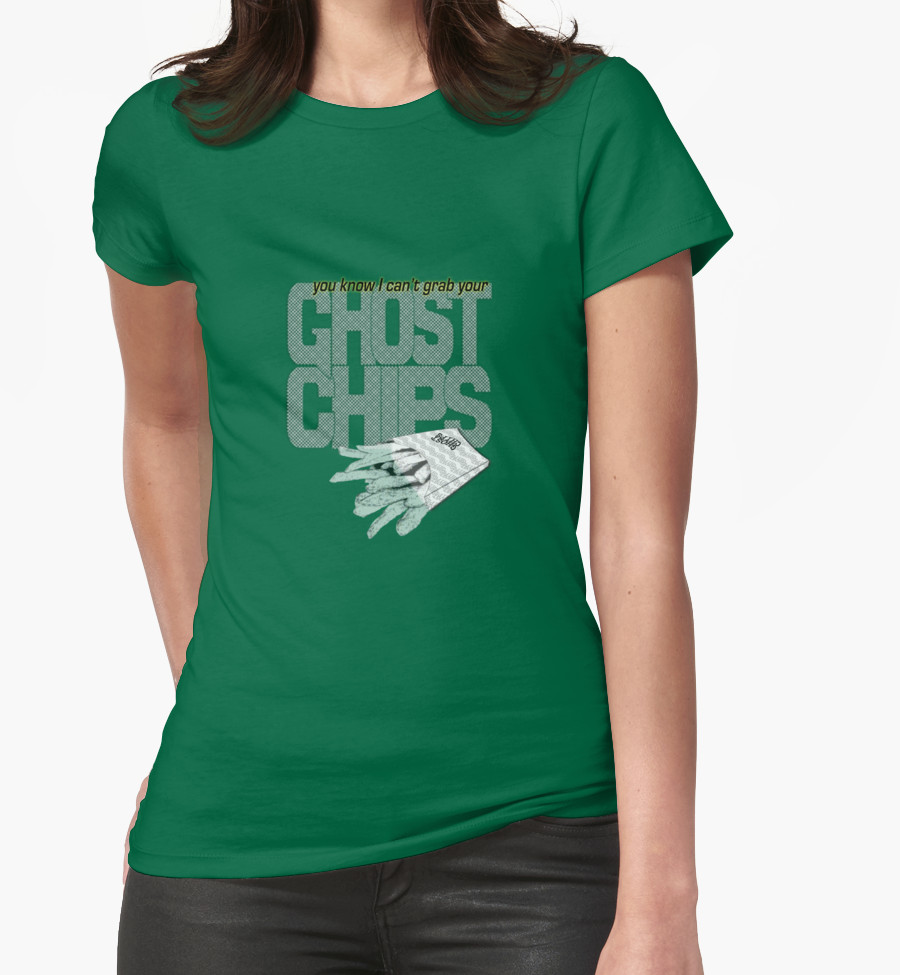 This ad, plus the one where a couple of young blokes talk about their dads blazing up before driving were both great commercials that are well worth checking out.

Anyway, point is, whatever our drink driving campaign is here in Straya right now, we need to think about something memorable and funny like this. Positive emotions are always better than negative ones.  You can only shock wankers so many times before they’re jaded.  You won’t stop people drinking, get them to think about smart ways to avoid the driving part afterwards.

If there’s one thing people don’t talk about enough here in Australia, it’s Tassie. Yeah, nah, it’s the island state that looks like a badge – hence the euphemism a ‘map of Tassie’ – and it’s a pretty, picturesque and...

When it comes to everyone’s favourite people, the bloody Canadians have to be right up there. Yeah, nah, Canadia’s a f**ken grouse place full of whimsy, politeness and maple syrup. Still, they’re not immune to disaste...

Car club members saw a video of a bullied kid, here’s how they responded:

As you probably know, we bloody love some good wholesome content here at Ozzy Man Reviews, and that’s exactly why this video made us so happy. Right after they saw a kid getting bullied online, the National Auto Sport...

If you know anything about Dave Grohl, it’s that he’s a well-loved fixture of the rock pantheon. The former Nirvana drummer and Foo Fighters mastermind has lived his life to the full in the years since Nirvana came to...