Anyone who remembers their high school biology knows that scientifically, different species of animals get dubbed with awesome as f**k binomial nomenclature. Traditionally, that s**t was built around Latin grammar, but as the modern world has evolved, people have lightened the f**k up and now feel pretty bloody good about having some fun when it comes to naming new species. With that in mind, let us introduce you to three tiny new species of frogs from Madagascar. As you know, Madagascar is a f**ken hotbed of evolutionary genius, and these new discoveries are further evidence of that.

So, let’s get to the puns. Of the five new species identified by German scientists, we’re showing you the three that are known as Mini mum, Mini scule and Mini ature. They are fair dinkum tiny. The smallest, Mini mum, which averages between 8 and 11mm is only a pube’s breadth bigger than the smallest known species of frog in the world. The largest, Mini ature, reaches 14mm. 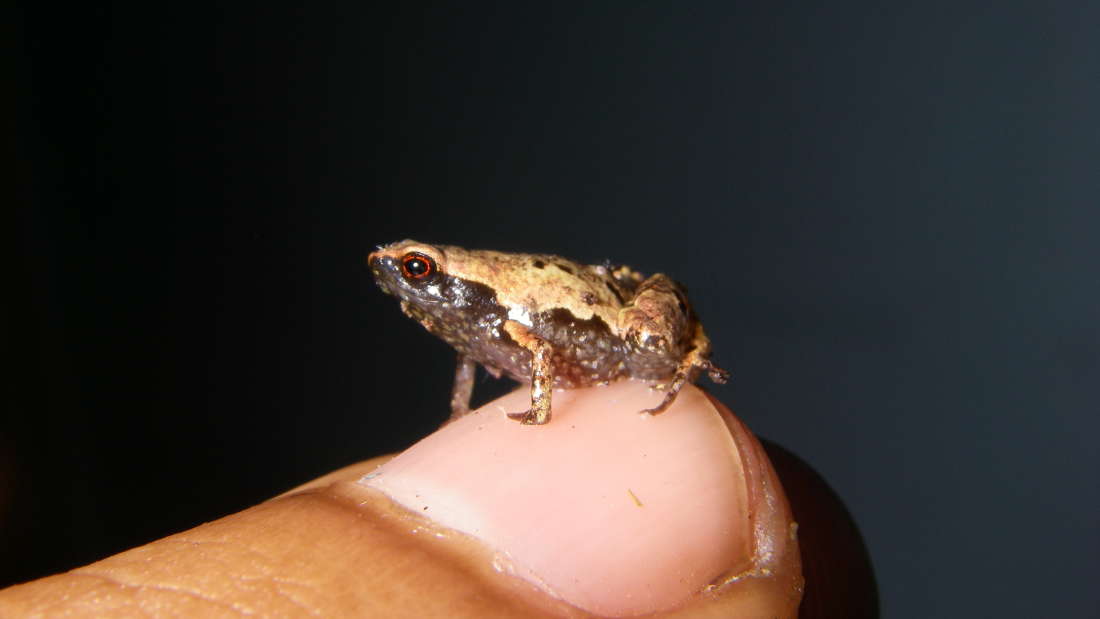 Obviously, the scientists who have identified these frogs as their own species are pretty f**ken stoked. As you can imagine, finding tiny frogs is a tough business. Mark D Scherz, evolutionary biologist and lead author of the paper officially giving these frogs their hilarious names, told IFL Science:

“It takes a lot of practice and patience. You can spend an hour looking for a single calling male, only to fail to catch him in the end. Females you can only really find by chance. Fortunately, they are often locally abundant, making things somewhat easier.” 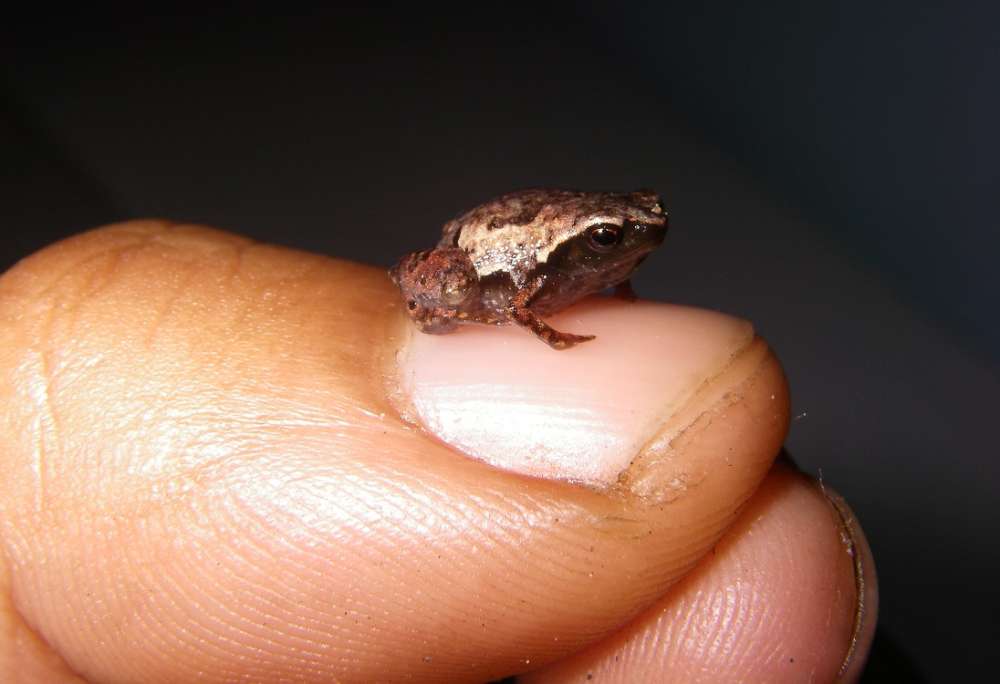 If you’re wondering what’s with the cheeky names, the answer is pretty simple.

Science is, as Scherz suggests, supposed to be fun. Loading it up with dry Latin terms probably isn’t necessary. Also, the opportunity was there. “We searched all the databases we could find, and nobody seemed to have used the name before.” Needless to say, this left the team a little surprised. “From there, the puns just fell into place.”

Finally, Madagascar is the perfect place for frogs like these to evolve.

“It’s not just in Madagascar, but also in South East Asia and South America, that tiny frogs are evolving again and again. There must be something adaptive to it, or at least, it must not be so disadvantageous that it gets erased by natural selection. Very possibly it is related to the fact that they can explore more complicated habitats, getting away from predators and tapping into the resources that are too small for larger frogs to exploit.” 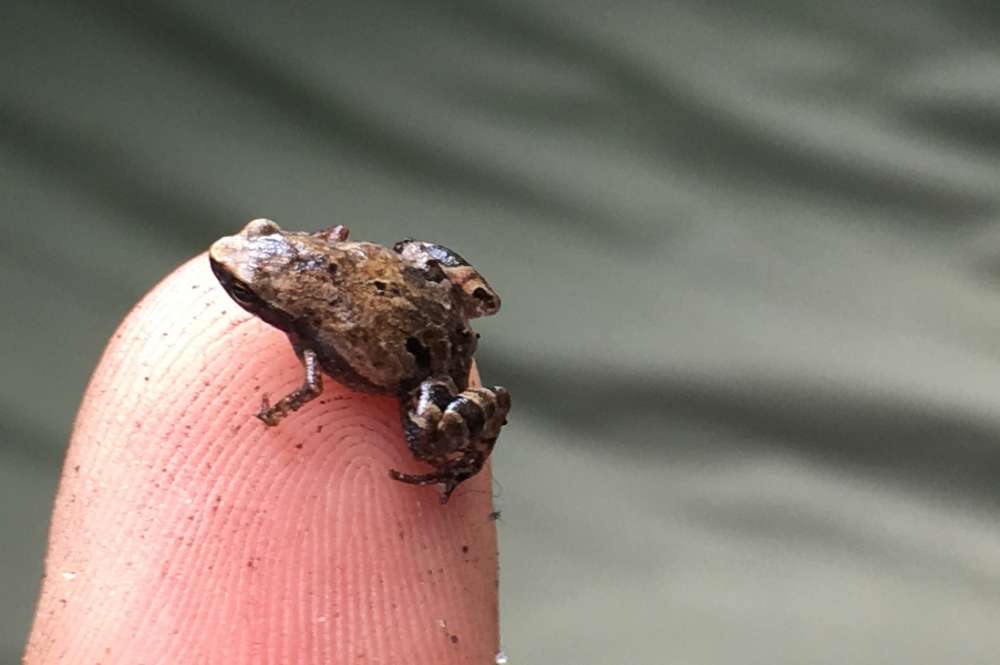 Final thought: Have a f**ken squiz at these awesome little critters and enjoy a newly discovered group of puny frogs. And make sure you show your Dad. He’ll bloody love you for it.

Just in case you missed it, here’s one of Ozzy’s latest commentary videos…Ozzy Man Reviews: Dolphin vs Fish