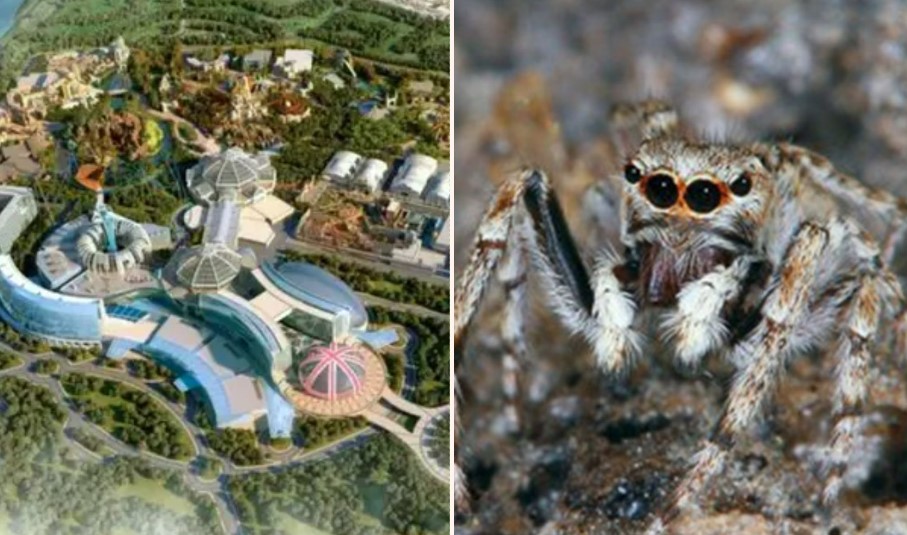 If there’s one thing that’s bloody important in this day and age, it’s the continued existence of awesome little critters and a commitment to biodiversity. Sometimes, tricky decisions have to be made in the best interests of little buggers who can’t stand up for themselves, and now, thanks to some eco-friendly thinking, plans for a theme park in the UK are currently on hold due to a spider that measures less than a centimetre.

That spider is the distinguished jumping spider, and until recently, the critically endangered species was at risk of losing a large swathe of habitat in Kent, a UK county, thanks to London Resort’s plans to build a theme park.

The selected location is one of only two habitats where the spider is found. 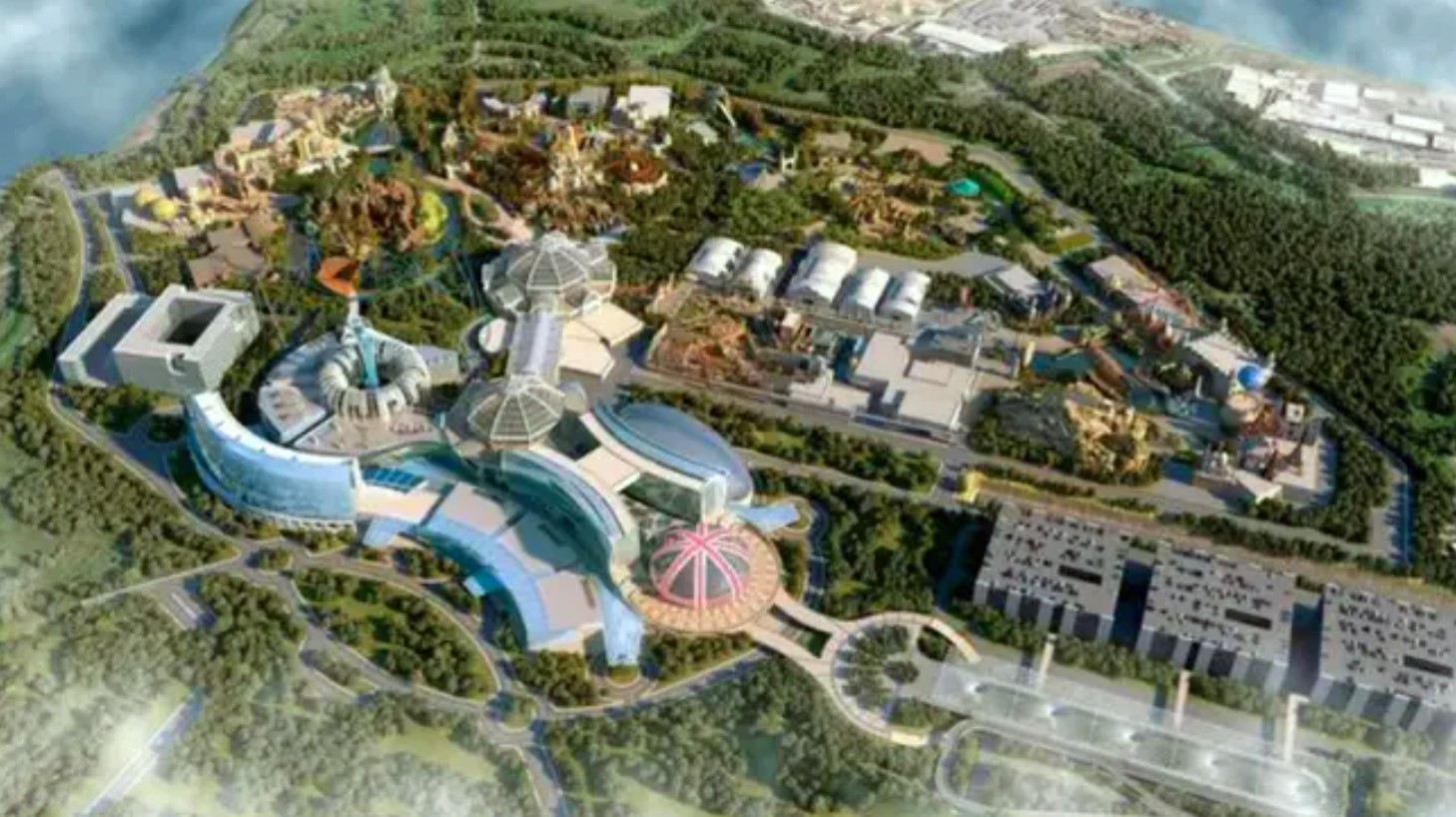 Now, in fairness, the theme park itself looks like it would be pretty f**ken epic. It would feature six different zones encompassing sci-fi and fairy tale lands, a water park, and three hotels. Until recently, the BBC and ITV had gotten behind the park and planned to contribute franchises like Thunderbirds and Doctor Who so they could be used for rides.

And then word spread that the park could have a negative impact on the distinguished jumping spider. The Save Swanscombe Peninsula group applied pressure to the powers that be, and Natural England pointed out that the area designated to become theme park plays home to more than 1700 invertebrate species and a quarter of the UK’s water beetles. 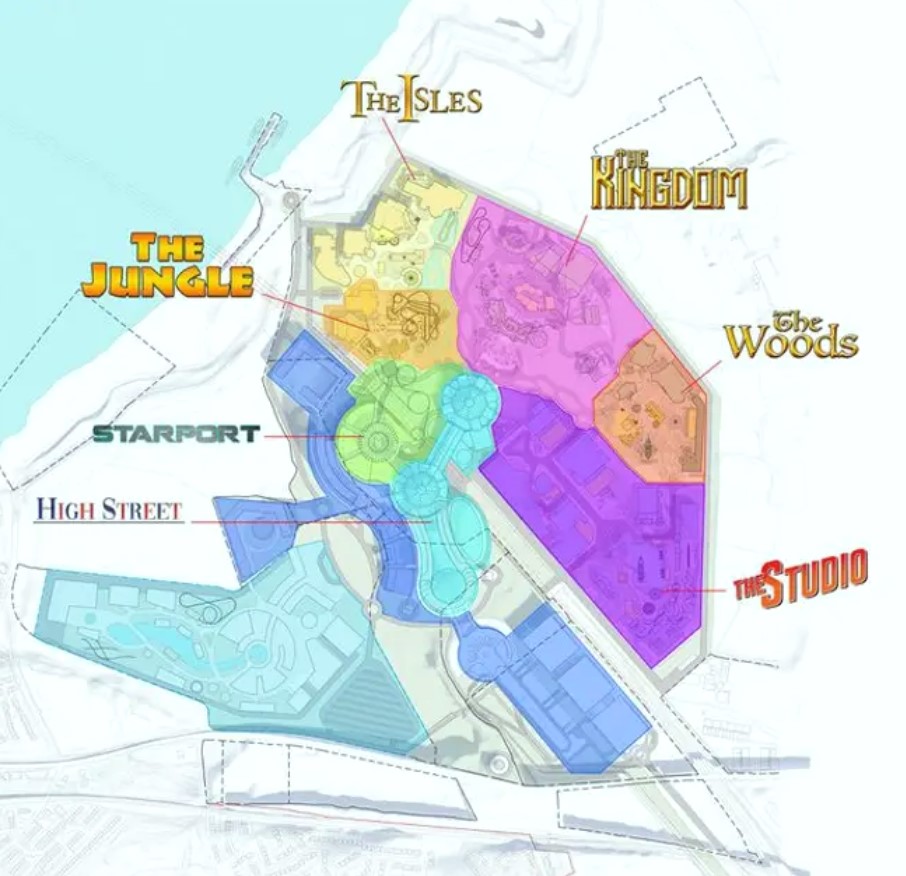 In response, the BBC was like, “Yeah, nah. F**k that.” A spokesperson said, “BBC Studios has no commercial agreement in place with London Resort and no current plans to enter into any agreement. We would only consider doing so should there be clear and decisive evidence that the project would have a net positive environmental impact.”

ITV followed up by saying, “We can confirm that ITV no longer has a commercial arrangement with London Resort as the agreement has now ended.”

Buglife, an insect charity, released a statement in response to the decision, saying, “The theme of this wildlife oasis is nature, and it must remain so. We welcome ITV’s full recognition of the environmental harm this misplaced theme park would cause.”

Hopefully, they find somewhere else to build the resort. While we don’t want the critters harmed, this thing does sound pretty bloody rad. Don’t you reckon?

Final thought: Yeah, this one raises an interesting question. Would you rather a theme park or would you rather an environmental oasis alive with biodiversity? Let us know in the comments section.