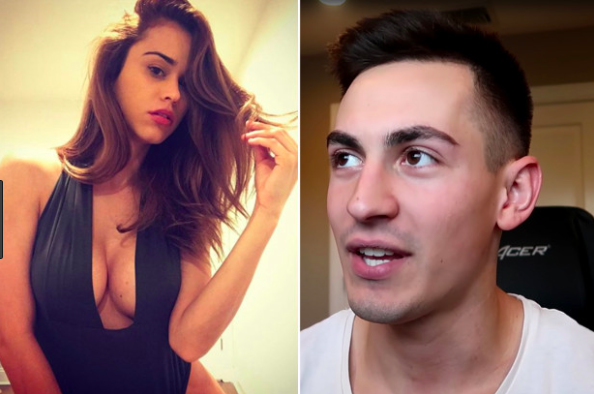 When Pro Gamer Doug “FaZe Censor” Martin split from his girlfriend of 3 years Yanet Garcia, fans couldn’t believe how he could walk away from such a fox. Yanet is known as the world’s hottest weather girl, Instagram model and influencer. Originally, Martin told fans that he was breaking up with Yanet to focus on his gaming career and reach his goal of becoming the best Call of Duty player in the world…. Seems fair enough, but Martin started to cop it online and the unwanted advice and opinions everyday was startin’ to grind his gears.

“Fam I’m not trying to be an asshole, but you had one of the most attractive women in the world fall in love with you and chose video games over her.

“It’s called a work life balance and clearly you’ve devoted all your time to ‘work’ and will eventually regret it one day.”

There’s no doubt that Yanet is a smokin’ hot bird that loves gettin’ her ass out on Instagram, but no-one knows what goes on behind close doors, and if Martin wants to kick her to the curb, he’s got every right to do so.

It can’t be easy being a high profile couple at the best of times, but I reckon Martin was trying to keep the split a bit classy in the eyes of the media by saying that career was the reason behind the split. And did I mention its no-ones f**ken business?

But a man can only take so much of a roastin’ before its starts wear thin. He finally decided to set the record straight about the breakup in a candid YouTube video posted on his channel. He said:

‘Everything started to turn when I mentioned to her how much money could be made on YouTube.

So, when she understood how much money I was making on YouTube, she wanted to get a percentage of the videos I was making.’ 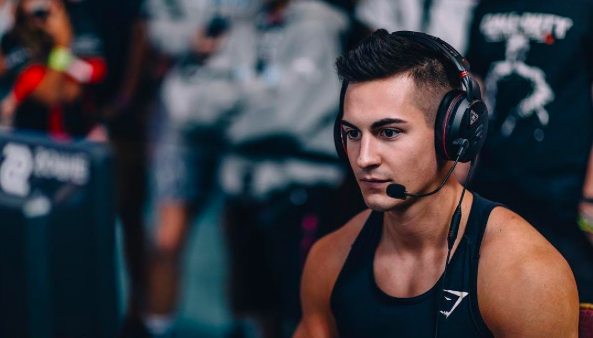 Martin wasn’t comfortable shellin’ out a portion of the cash he’d made puttin’ the hard yards into his brand, but he wasn’t a complete p**ck about it, he even bought Yanet a car…. According to Martin she had a sh**ty attitude about the gesture anyway. He went on to say:

‘The one thing that really ticked me… and I have to be honest with you guys, was when I bought this girl a car.

‘Most of the time if you were gonna buy your girlfriend a car, they would be really happy and appreciative of it.’

Final thought: There’s always two sides to every story ay. I reckon Martin was playing it cool and tryin’ to keep his private life private when he said that he broke it off to focus on his career.

It might have been a bit of a fib, but it was a classy fib, aimed to keep the s**t slingin’ to a minimum and not throw Yanet under the bus. But a man can only take so much. I don’t blame him for setting the story straight after taking a heap of crap from the keyboard warriors with nothing better to do than rub one out over his ex. Time will tell if Yanet Garcia has a re-BUTT-le to Martin’s Gold Digger allegations. Check out the full video below: