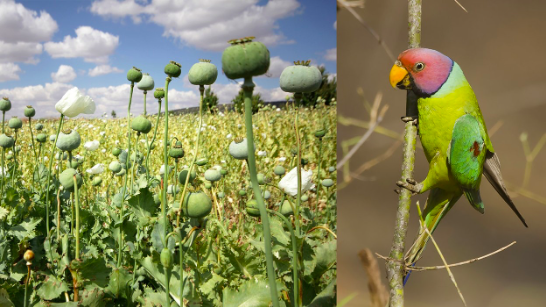 Farmers in India have been havin’ issues with these cheeky parrots stealing their opium straight from their paddocks. In Oz our agriculture is a little more traditional, ya know, farmin’ livestock for meat, wheat crops and the like. But just like we love a rissole snuggled between two slabs of bread, there are blokes out there that need their bloody opium! These poor Indian farmers are just tryin’ to keep up with the demand for their product and make an honest livin.’

In the state of Madhya Pradesh, Opium farmin’ is big business. And if half ya crop is being pinched by some tweaker parrot, it’s gonna impact the ol’ hip pocket at some point. 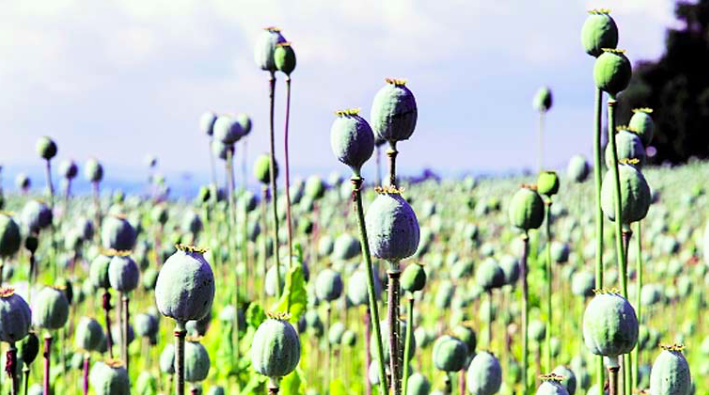 One poppy flower gives around 20 to 25 grams of opium. But a large group of parrots feed on these plants around 30 to 40 times a day and some even fly away with poppy pods. This affects the produce. These opium-addicted parrots are wreaking havoc. 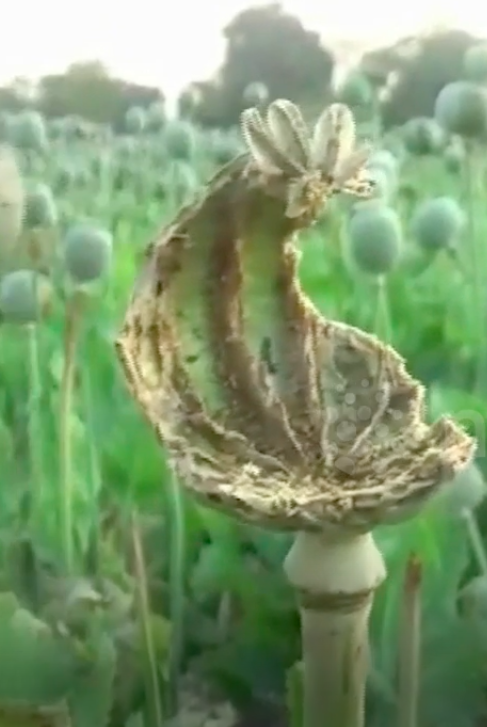 Understandably, the local farmers have tried a few ways to rid themselves of the feathered junkies, but with little success.

We have tried making loud sounds and even use firecrackers to scare the birds. But nothing has helped. We are already suffering because of uneven rain, and now this. Nobody is listening to our problems. Who will compensate for our losses?

Firecrackers and loud noises? You’d be better off with a f**ken shotgun Nandkishore! But can the little bastards really be held responsible for their actions? They are clearly outta their bloody minds and hanging’ for their next fix.

Opium gives the bird instant energy, much like a human intakes tea or coffee to derive instant energy. Once the feeling is experienced by the winged creatures, they have fallen prey to the addiction.

Addicted alright, after filling their guts, they are bloody mental!

Final Thought: I feel a bit sorry for those poor blokes, us Ozzy’s know what’s it like to see our farmers up against it and it just breaks ya heart.

If you’ve got any ideas on how Nandkishore and his mates can get rid of the bloody pests, leave them in the comments…

And one more thing Nandkishore…. just be thankful they’re only tiny junkie parrots, can you imagine the Ozzy version? A bunch of Magpies raidin’ a meth den? We’d all be running for our f**ken lives!