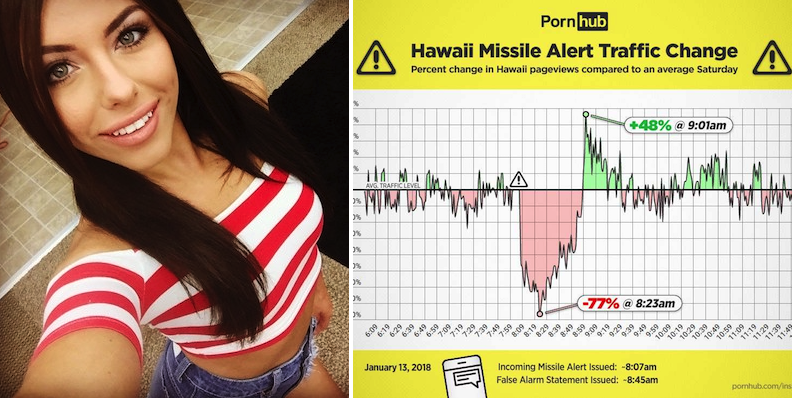 What would you do if you found out that your world was going to end in a couple of hours time? If you answered ‘sh*t myself and run for cover’, you’re probably in the majority.

But what would you do if said Domesday scenario turned out to be a false alarm? The good people of Hawaii recently faced this very situation and the way they responded will make you feel simultaneously proud and ashamed to call yourself a human being.

In case you missed it, at 8:07 am on January 13, a false missile alert was issued over television, radio, and cellphones in Hawaii.

The alert stated that there was an incoming ballistic missile threat to the islands and advised people to seek shelter. The ominous message concluded: “This is not a drill”.

In response, locals did what most people in their situations would have done and rushed for storm drains and shelters but what they did after the threat passed that made headlines around the world: The good people of Hawaii went on a furious wank spree.

Who was that remaining 20 percent? Compulsive masturbators that simply had to get the job done, no matter what, I reckon… 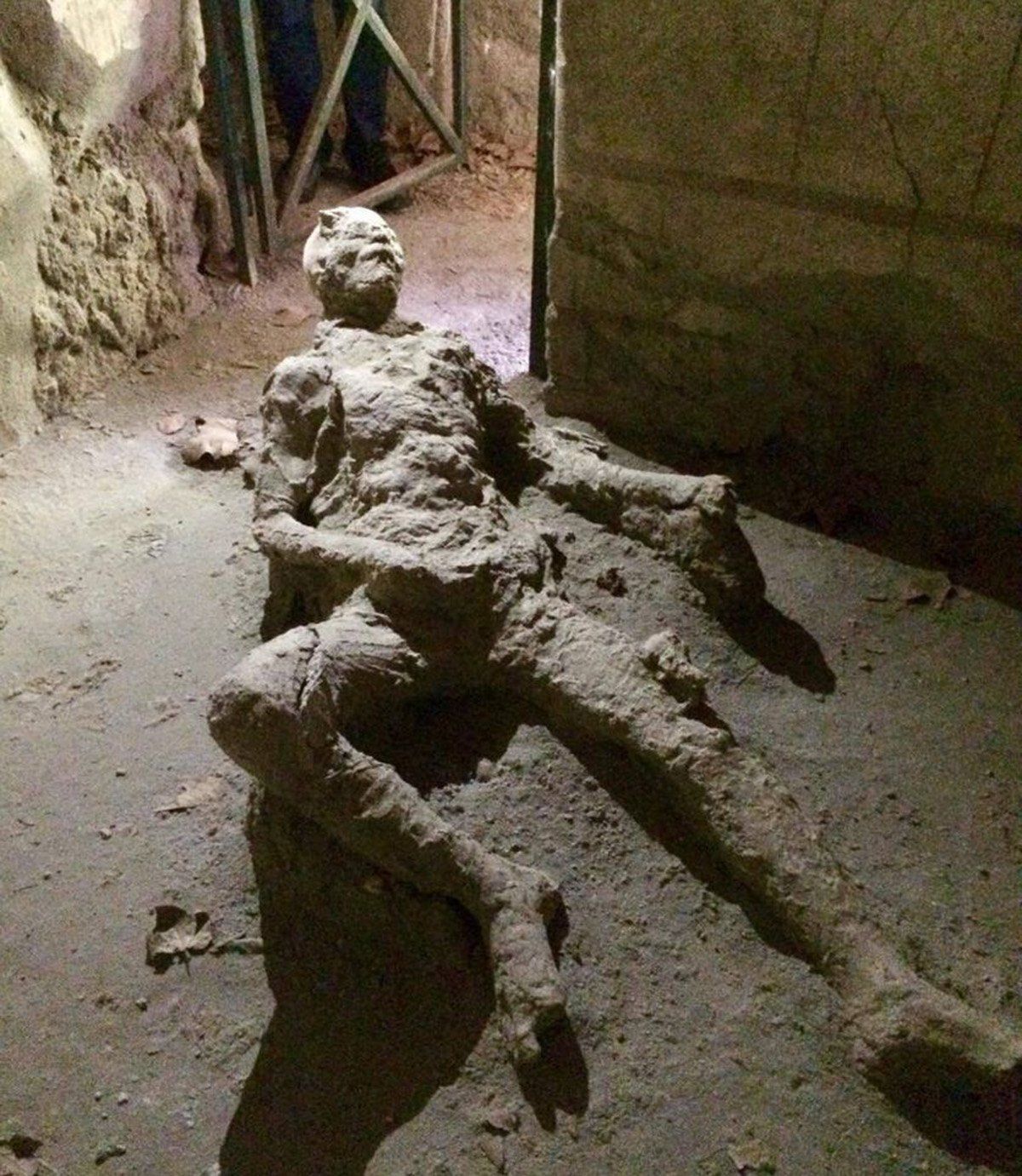 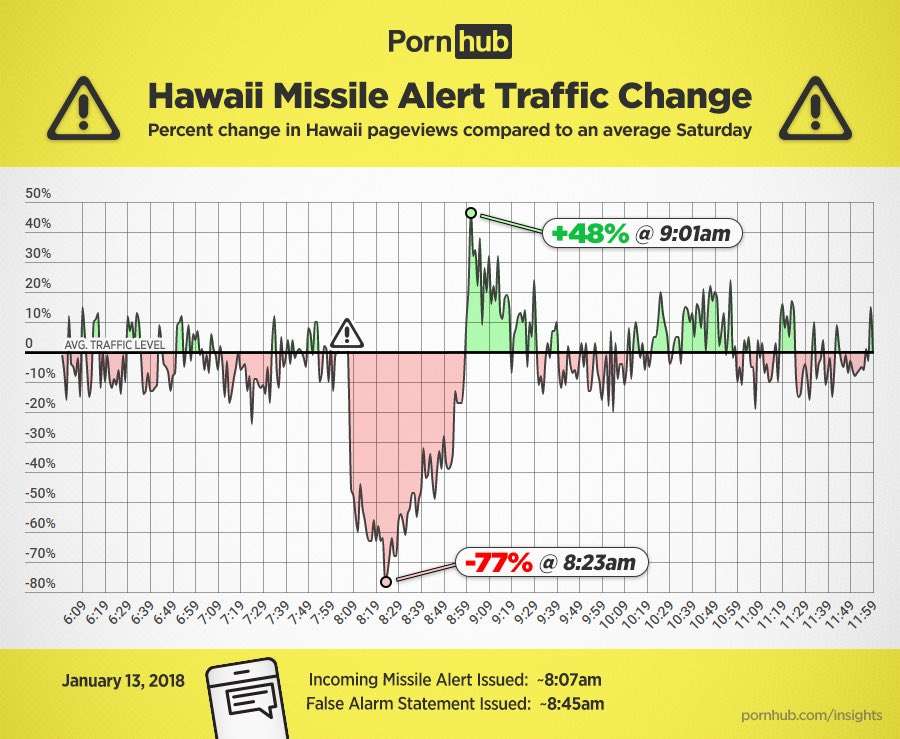 They also released an accompanying statement:

So a mere 15 minutes after the imminent-death-alarm turned out to be false, Hawaiians were logging onto Porbhub in massive numbers. It just goes to show where our priorities lie… 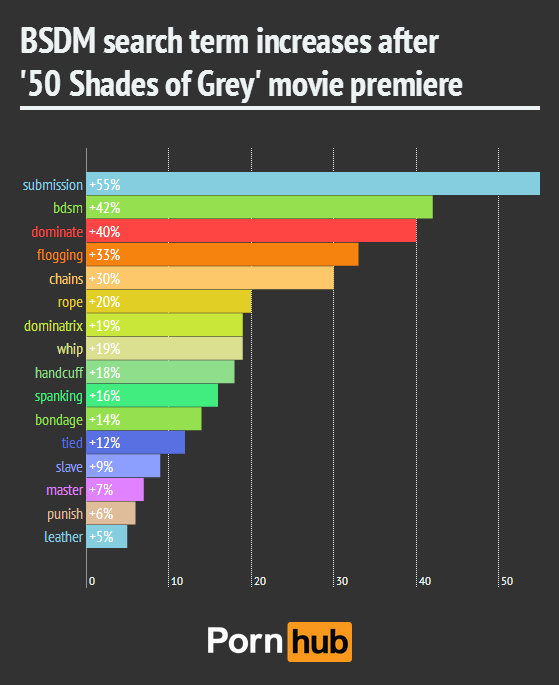 Here are a few more examples of stuff they’ve discovered:

The average time on the site has declined from 13.75 minutes in 2007 to 9.75 minutes today. The website puts this down to improvements in optimised searches and load times (I’d add ‘efficient stroking’ in there as a third reason).

Midnight is the most popular time for a cheeky visit while Christmas Eve is often their slowest day – with traffic declining by an average of 45 percent.

Now, that’s something that actually will make you go blind! 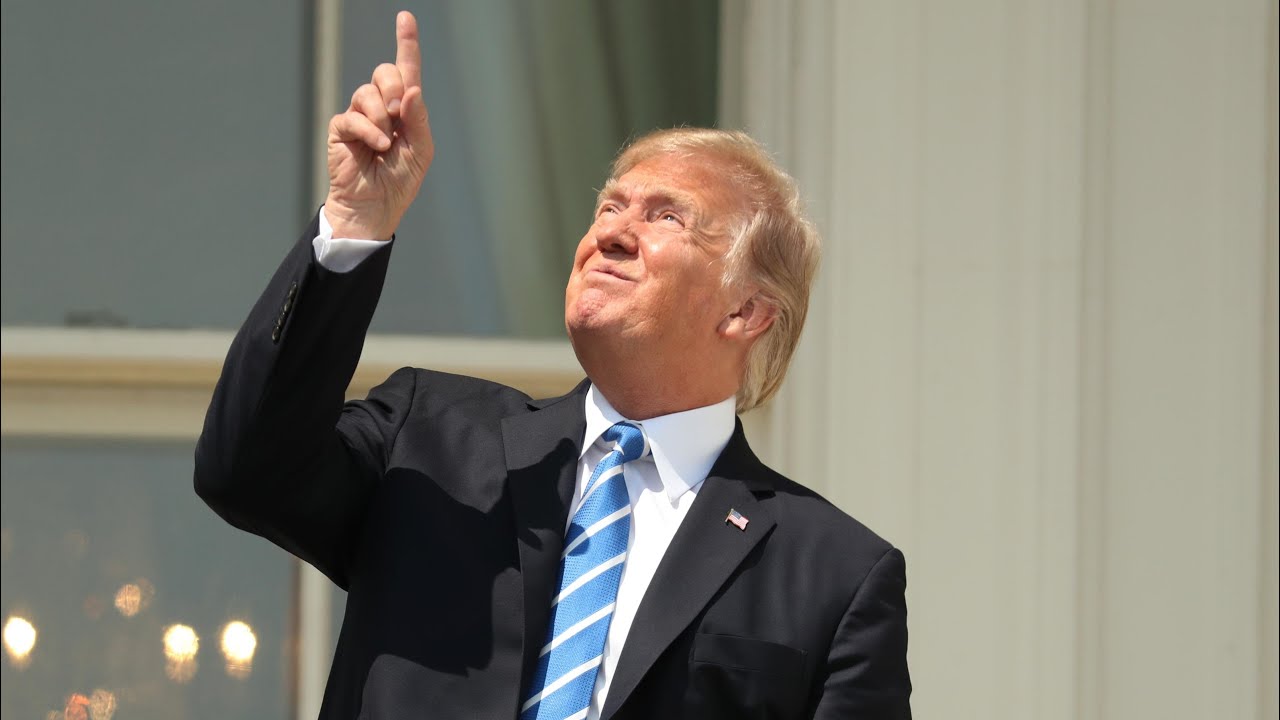